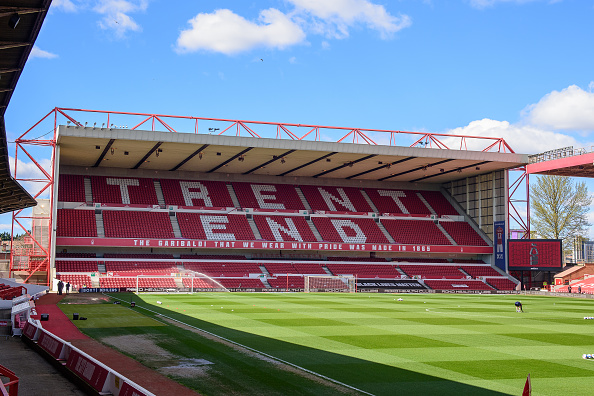 As the football season approaches its conclusion, attention is fast turning towards the summer transfer window. Having had a mass of arrivals last summer under then-boss Sabri Lamouchi, it will not be a surprise to see Chris Hughton likely look to make his mark on the squad. Ahead of the transfer window, this is the […] READ MORE 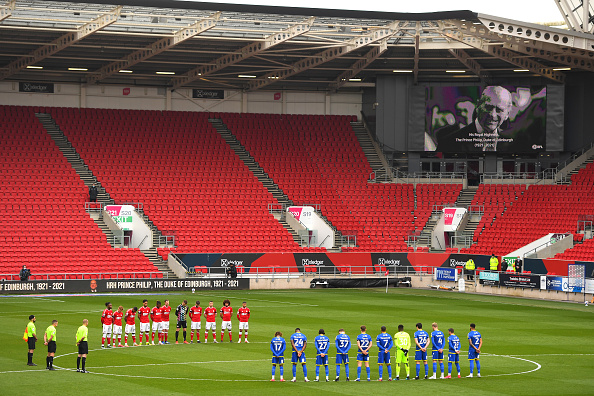 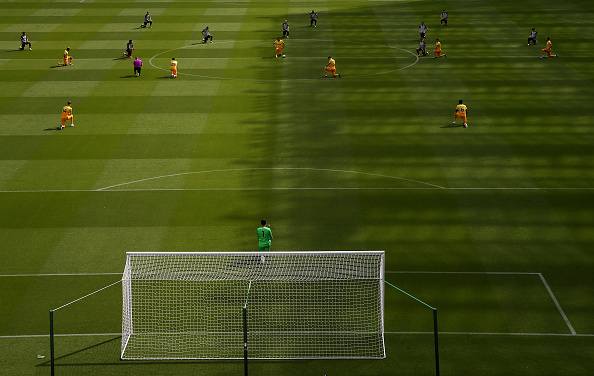 Data and statistical analysis have become a huge part of football in recent years. No longer are football fans using just the scoreline and performance of their team as a way of understanding form; nowadays, they are using a wealth of football statistics, such as expected goals (xG). So, what is expected goals? Using Expected […] READ MORE 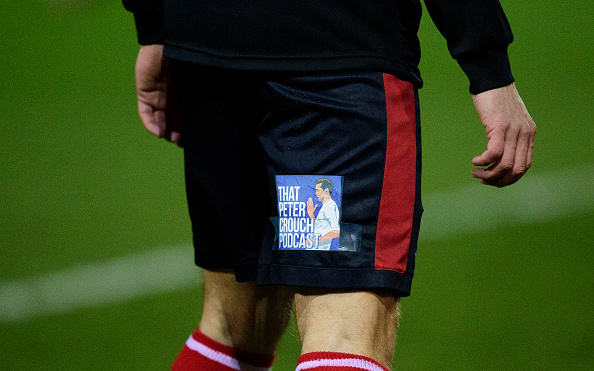 The world of podcasting has expanded hugely in recent years, meaning that there are more podcasts to listen to than ever before. Whilst that means there are plenty of podcasts to choose from, these are some of the best football podcasts that fans of any club should listen to. Football Podcasts That All Fans Should […] READ MORE 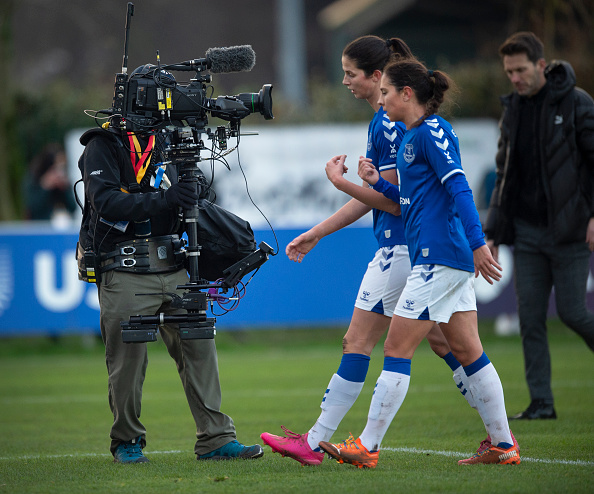 Since its inaugural season back in 2011/12, the Women’s Super League (WSL) has come on leaps and bounds. A new WSL TV deal with Sky Sports and BBC Sport is yet another step in the right direction in boosting female participation and widening its audience. New BBC Sport and Sky Sports WSL TV Deal Provides […] READ MORE 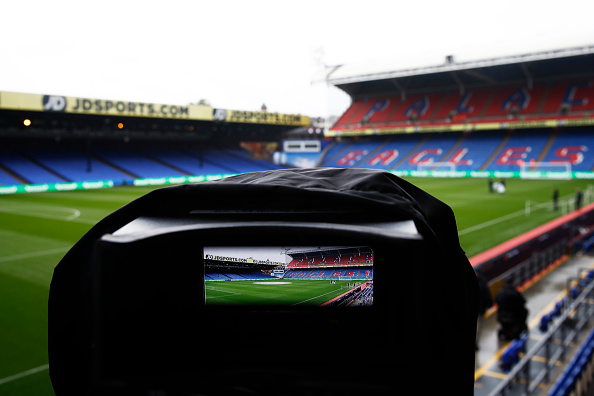 Liverpool’s trip to Arsenal and Manchester United’s visit to Tottenham Hotspur all feature in the latest round of live Premier League matches selected by the broadcasters. Latest Round Of Live Premier League TV Selections Announced By Broadcasters Arsenal v Liverpool And Leicester City v Manchester United Included Sky Sports have announced which 14 matches will […] READ MORE 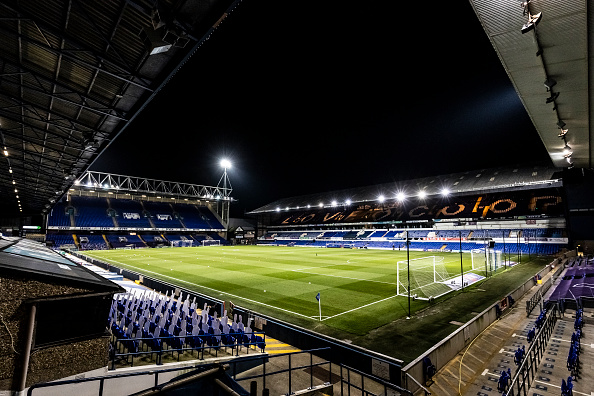 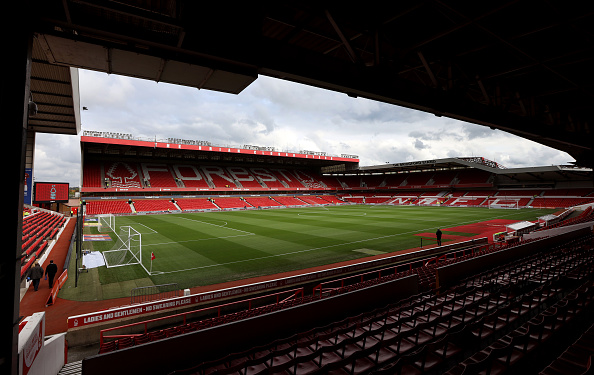 Nottingham Forest academy graduate Will Swan says it is a “massive achievement” to finally score his first senior goal. The young forward netted the first of two goals for Port Vale in a 3-2 defeat to Cheltenham Town. Will Swan Scores First Senior Goal While On-Loan At Port Vale Swan: I Will Hopefully Get More […] READ MORE

Having suffered disappointment after disappointment in recent years, it is no surprise that Ipswich Town fans are getting their hopes up following news from The Athletic that a US consortium is “on the verge” of a takeover. US Investors ‘on Verge’ of Ipswich Town Takeover Blues Fans Hopeful That New Investment Can Lead to Greener […] READ MORE 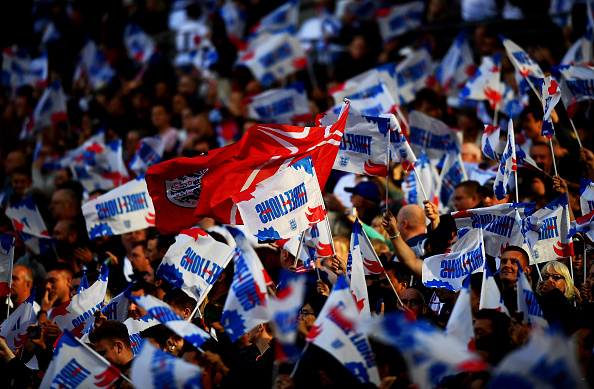 Britain has offered to host this summer’s European Championships according to The Times. With numbers of vaccinations rising, and hospitalisations and deaths falling, the UK could be one of the first European countries to allow spectators back into stadiums. Government Indicated to UEFA Possibility of Hosting Euros 2020 in UK Wembley Already Set to Host […] READ MORE