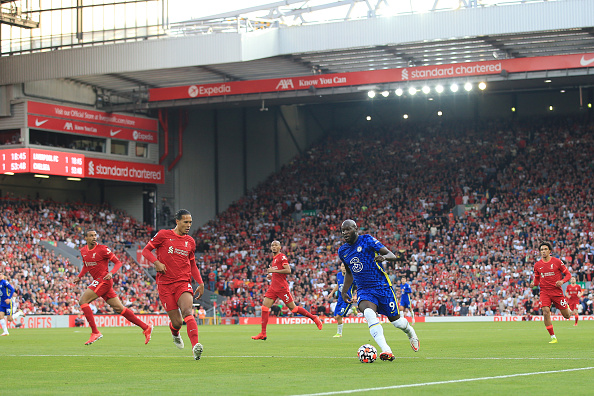 Signing one of the best strikers in the world in his prime would be a great transfer for any team. But for Chelsea, signing Romelu Lukaku could be the move that takes them from a great team to world-beaters. Of course, the Champions League and Super Cup trophies could show that Chelsea are indeed already […] READ MORE 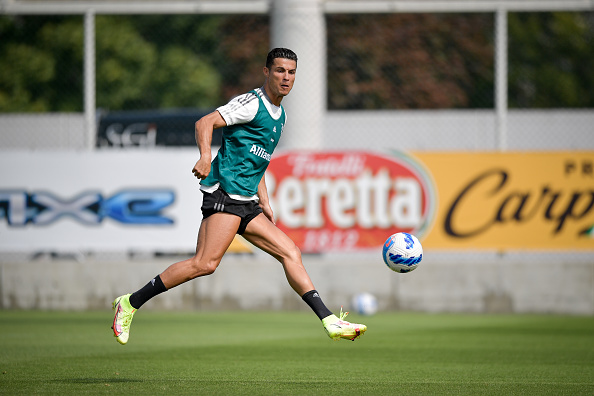 While the highlight of this summer’s transfer window has undoubtedly been Lionel Messi’s move to Paris Saint-Germain, Cristiano Ronaldo has also been touted for a move away from Juventus. After just barely squeaking into the Champions League last season, many thought the 36-year-old would be on his way this summer. There were rumours linking him […] READ MORE 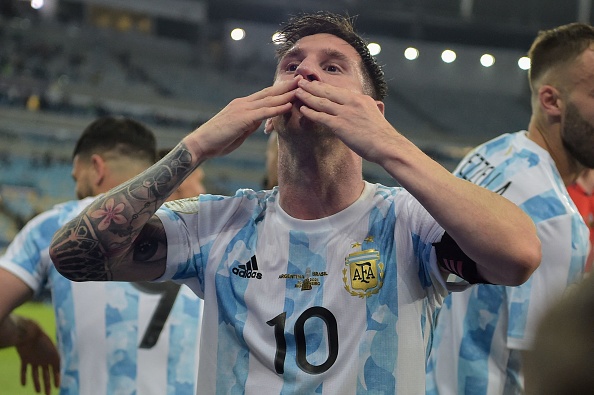 As the final whistle sounded at the Maracana, which confirmed the Copa America for Argentina, superstar Lionel Messi sank to his knees. He couldn’t believe he had finally done it and needed a moment to himself to truly bask in the glory of what he was able to accomplish. That moment was short-lived, as seconds […] READ MORE 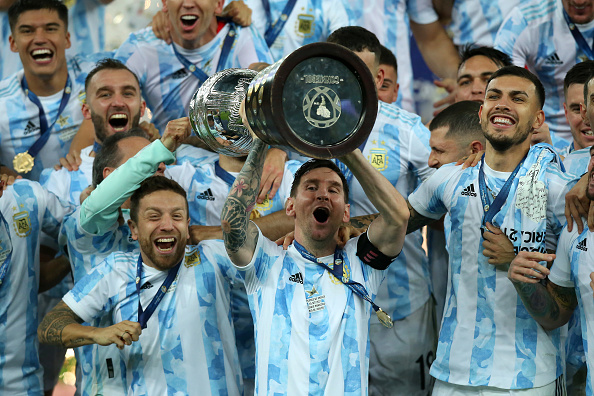 The headlines following Argentina and their Copa America victory will undoubtedly be on Lionel Messi finally winning an international trophy, and rightly so. But despite Messi’s fantastic tournament, it took a very well-drilled, cohesive team full of talented players to take home that elusive trophy. Coach Lionel Scaloni built a team that had an excellent […] READ MORE 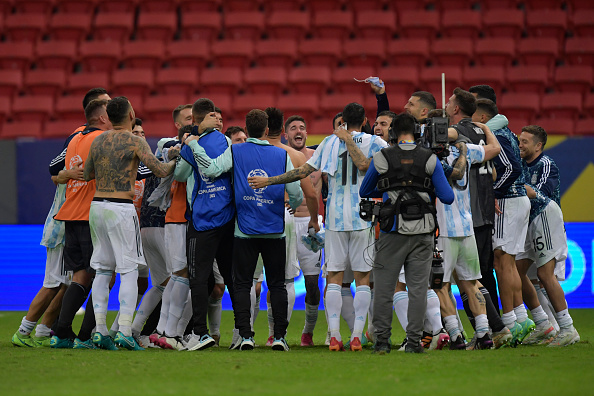 As Argentina progressed to the Copa America final by defeating Colombia, Lionel Messi played a great game. Lautaro Martinez scored the goal, and the defence did just enough to survive. But only one player is the hero of this semi-final tie for Argentina: Emiliano Martinez. After having a solid game, the keeper went on to […] READ MORE 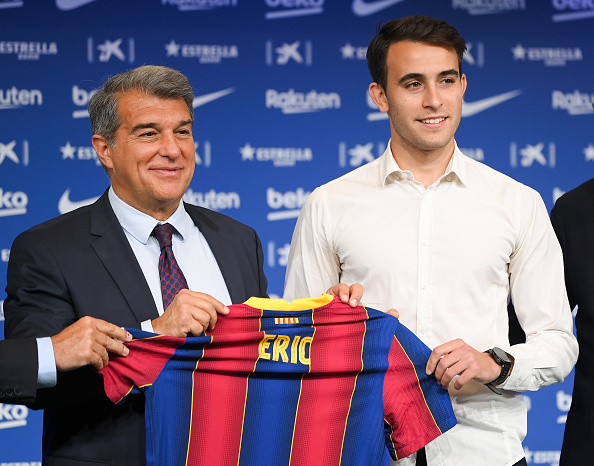 Despite their four new summer signings, these are certainly very testing times to be a Barcelona fan right now. After a tumultuous season that saw the club disappointingly finish third in La Liga, this summer has been no different. Superstar Lionel Messi is currently a free agent and, on top of that, all of the […] READ MORE 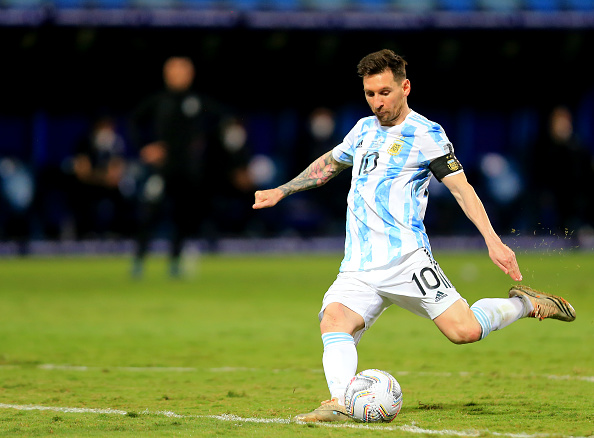 With two major international tournaments this summer, how players performed with their national teams was always going to be a major factor in the Ballon d’Or. So far at Euro 2020, many of the favourites are out heading into the semi-finals. However, at the Copa America, a very familiar face is leading the charge: Lionel […] READ MORE 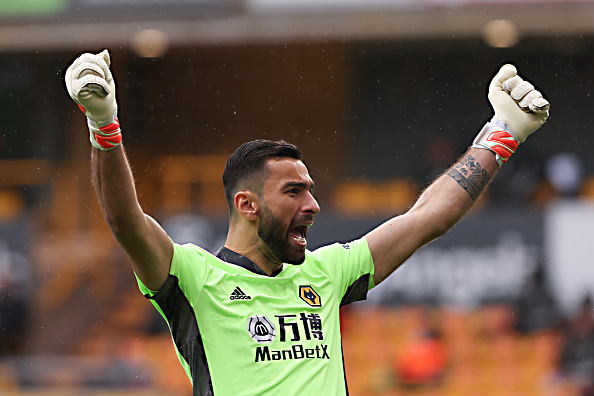 Wolverhampton Wanderers have certainly experienced a somewhat chaotic month. After manager Nuno Espirito Santo, who guided them from the Championship into the Europa League, departed a few weeks ago, they are now set for further upheaval. Their excellent goalkeeper, the ever-reliable Rui Patricio, is very close to sealing a move to Roma, according to Fabrizio […] READ MORE 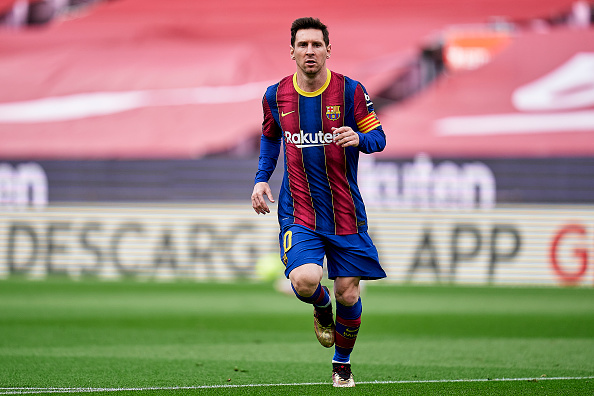 A new Lionel Messi contract seemed highly unlikely last summer after the Argentine famously used a burofax to tell Barcelona he wanted to leave, his future has been hotly contested. Previous president Josep Maria Bartomeu shut him down originally and did not allow him to terminate his contract. Rather than take the club he of […] READ MORE 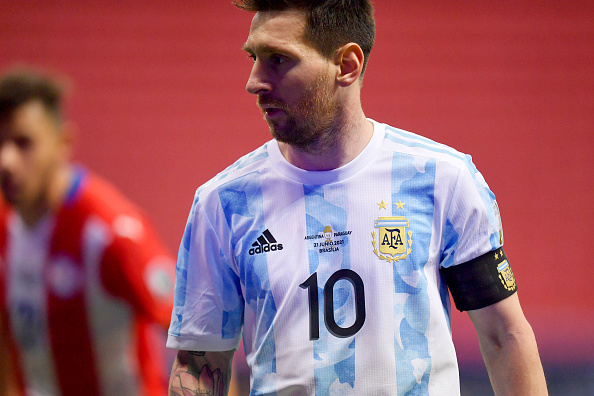 With the Copa America now in full flow, a few teams are starting to discern themselves from the pack. Brazil stand as clear favourites having won all three games and are looking like a very strong, balanced side. However, not far behind them are Argentina, led by the best player in the world in Lionel […] READ MORE