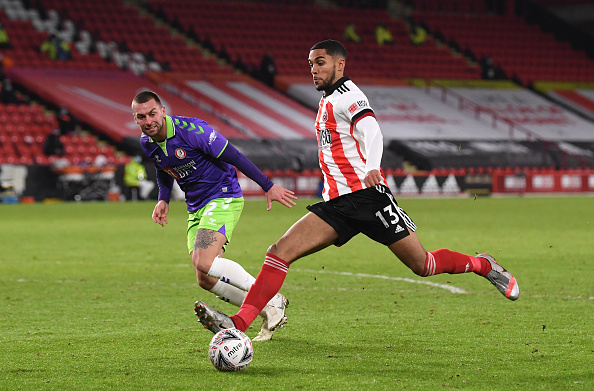 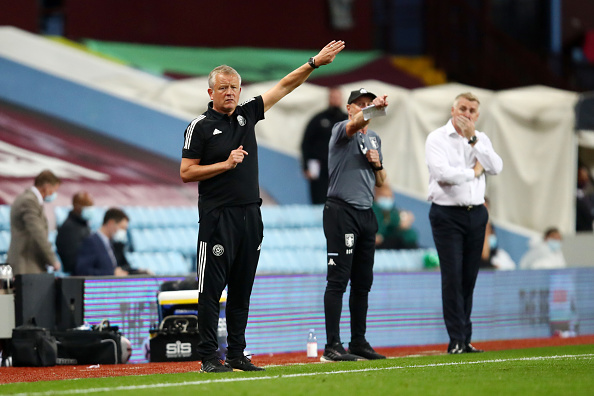 Sheffield United were undoubtedly the 2019/20 Premier League over-achievers. Chris Wilder led the Blades to a ninth-place finish in their first season back in the top-flight since 2007. Despite the expectation that they would largely struggle, Sheffield United defied their early-season critics and stuck to their defensive, counter-attacking principles which Wilder instilled since he took […] READ MORE 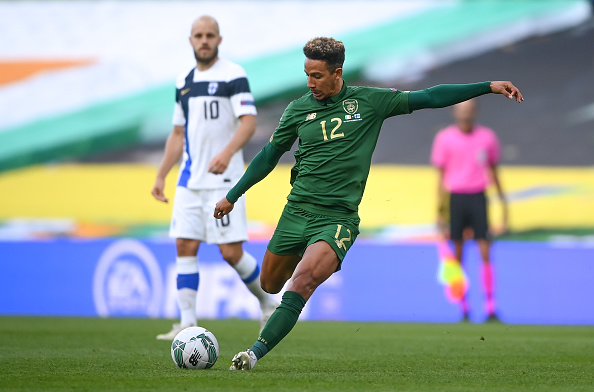 Sheffield United striker Callum Robinson has joined newly-promoted West Bromwich Albion as Oliver Burke heads in the other direction. Callum Robinson is set to rejoins the Baggies, this time on a permanent deal having spent the second half of last season at the Hawthorns on loan. The Republic of Ireland international scored three goals in 16 Championship […] READ MORE 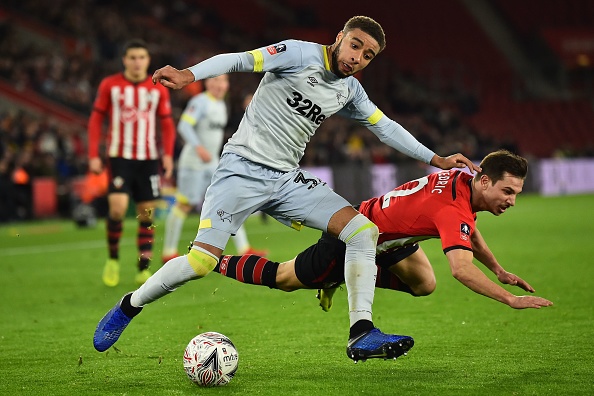 Sheffield United have added some much-needed depth to their squad with the additions of young Derby County pair Jayden Bogle and Max Lowe. Both players have signed four-year deals with the Blades, making the step up from the Championship to the Premier League. The Telegraph’s Jonathan Percy reports that the fee is £10 million for […] READ MORE 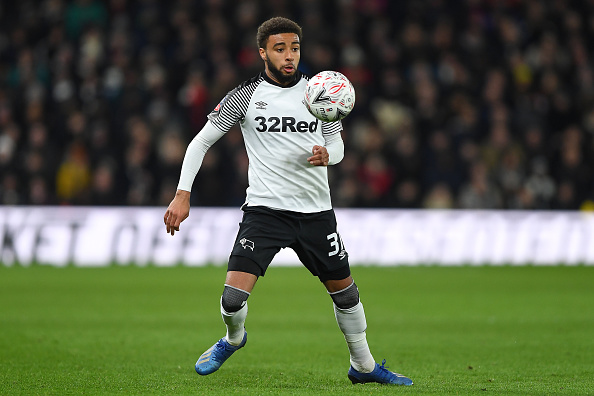 Following the completion of the story of the season last time out, Sheffield United look set to go into their second season back in the top flight more equipped than ever. According to John Percy of the Telegraph, the Blades are close to signing Derby County duo Jayden Bogle and Max Lowe alongside West Bromwich […] READ MORE 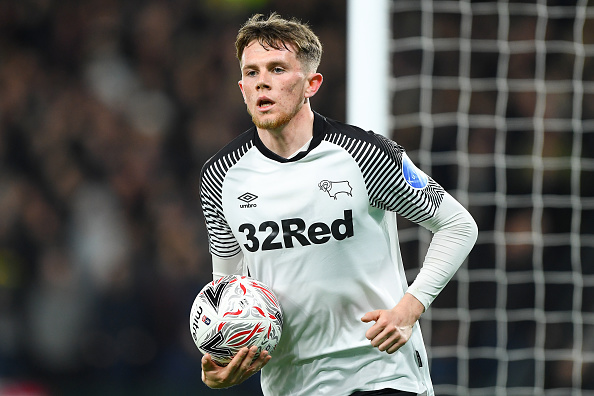 Max Bird is being monitored by Chelsea, according to Football Insider; the hard-working youngster has put in some impressive performances this season. Derby County have undergone a renaissance under manager Phillip Cocu this season. Despite not hitting the heady heights of last season’s play-off final run, the Rams have optimism of a different kind. This […] READ MORE