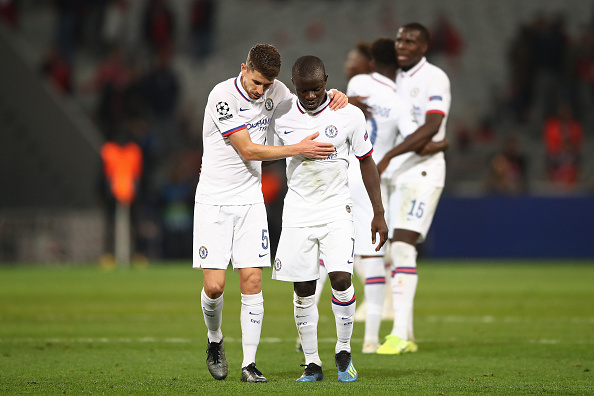 Chelsea may have begun to play out of the back this season, but it’s the middle of the park where the Blues have a core they will not disband, including midfield duo N’Golo Kante and Jorginho, according to new reports from ESPN’s James Olley. REPORT: Chelsea to Offload Players but Keep Hold of N’Golo Kante […] READ MORE 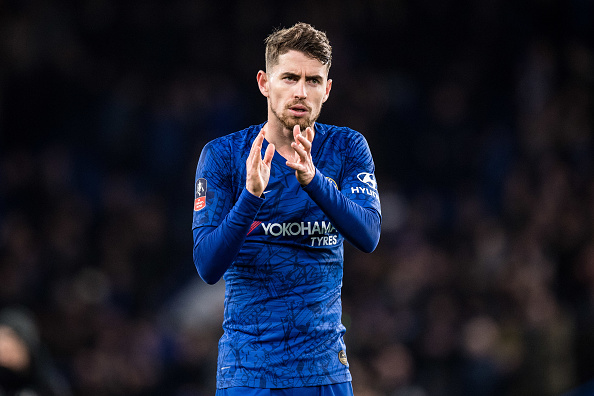 It appears Chelsea midfielder Jorginho could be reunited with Juventus manager Maurizio Sarri, again. According to ESPN via The National, the Serie A club have begun talks with Jorginho’s representatives. To bring him to Turin, they have readied a £35 million bid for the midfielder. REPORT: Juventus Take First Step In Buying Chelsea’s Jorginho Jorginho’s Roller […] READ MORE 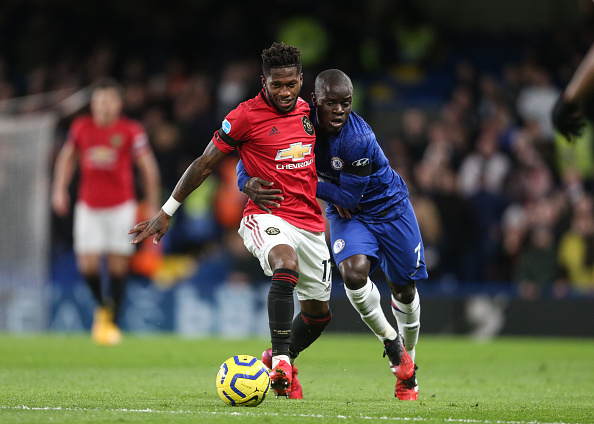 “We play three in midfield. Danny Drinkwater in the middle, with N’Golo Kante either side” joked Steve Walsh, then head of recruitment when Leicester City won the Premier League title in 2015/16. And it became a running gag. Another “Kante-Fact,” as they came to be known, sarcastically stated as indisputable truth that 75% of the […] READ MORE 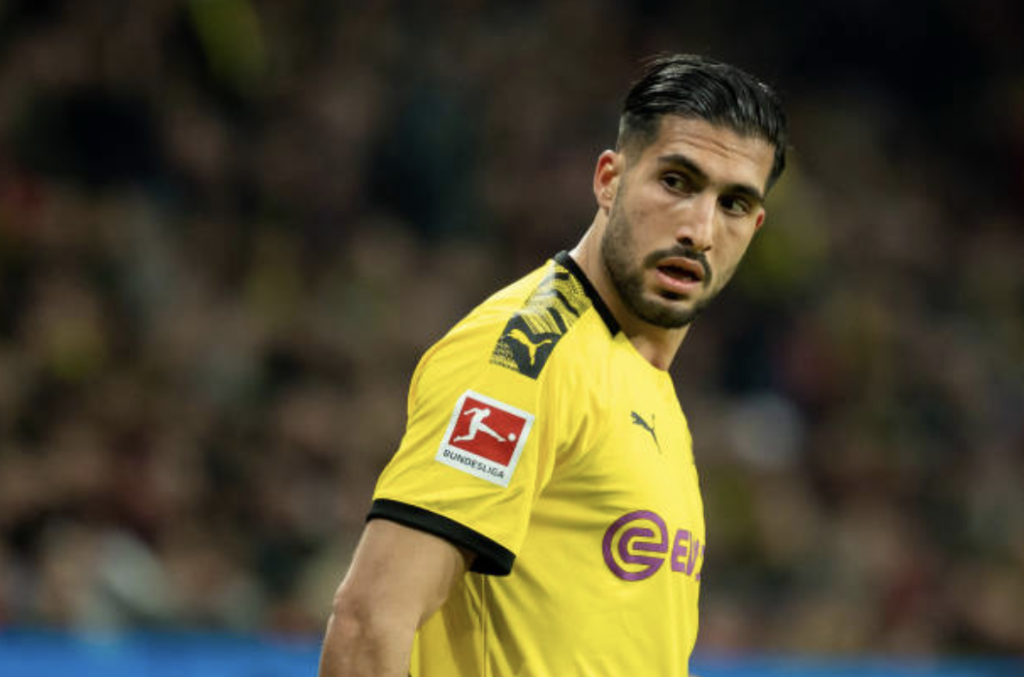 Borussia Dortmund have announced that January loan signing Emre Can is making his move permanent. The 26-year old has signed from Juventus just 18 days after completing the loan switch from Turin. Can has signed a four-year deal in a move believed to be worth €24 million. Dortmund Sign Emre Can on Permanent Deal Impressive […] READ MORE 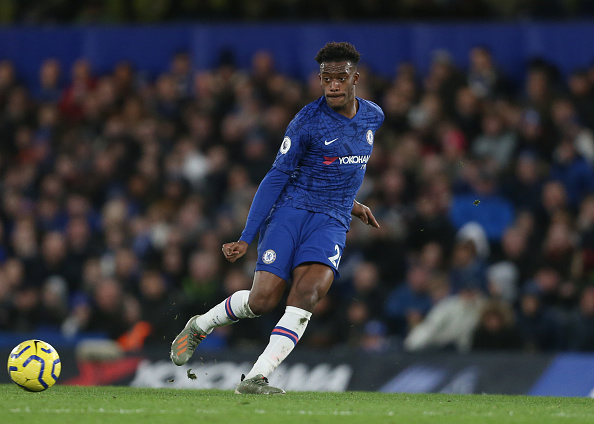 For Chelsea’s Callum Hudson-Odoi, Saturday may certainly have become the greatest day of his life. The academy graduate came full circle as he finally scored his first career Premier League goal in a 3-0 win over Burnley, tapping in a cross to put the final nail in the coffin for the game. For a youngster […] READ MORE 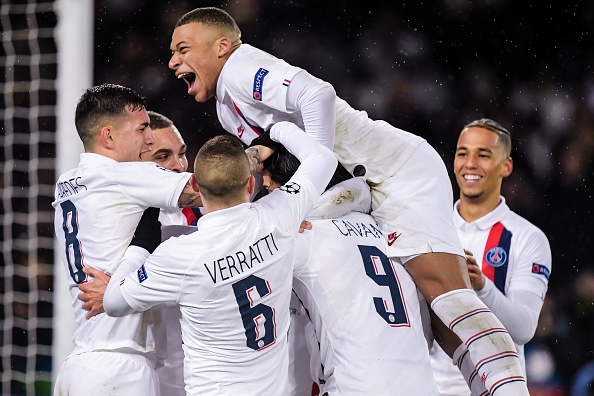 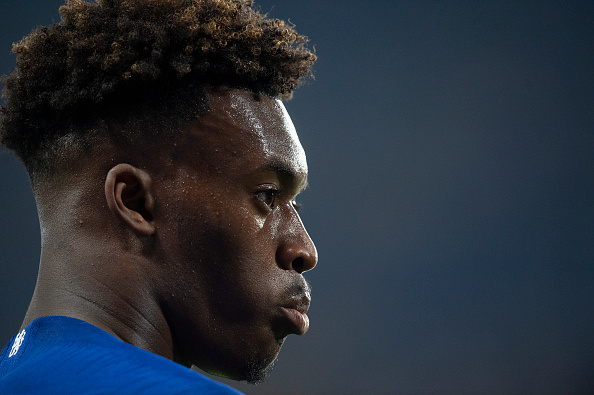 The recent contract extension of Callum Hudson-Odoi is another demonstration of football's financial stupidity, setting up our youngsters with greed. READ MORE 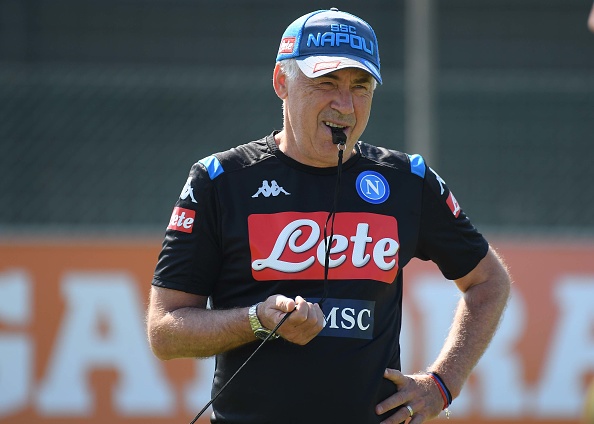 As the new Serie A season begins, Napoli are coming for the crown. They now have their best shot at winning Serie A for years. For the last eight seasons, Juventus have had a stranglehold on the Scudetto, but it has been a strange and turbulent summer for the Biaconneri, and there is still more […] READ MORE 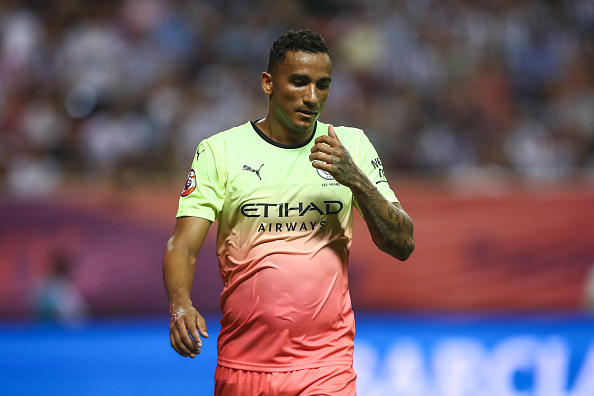 The Joao Cancelo for Danilo deal is now complete, after Manchester City and Juventus finalised the moves. How will Danilo boost The Old Lady? READ MORE 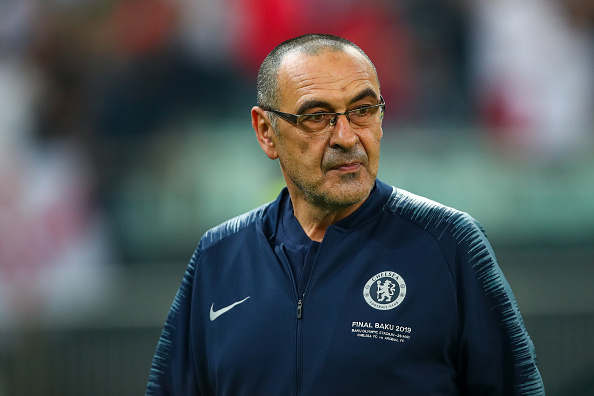 Maurizio Sarri has left his role as manager of Chelsea after just one season in charge to link up with Juventus. He departs Chelsea despite a third-place finish in the Premier League and reaching two cup finals. Maurizio Sarri Leaves Chelsea   Maurizio Sarri is leaving Chelsea Football Club to return to Italy and become […] READ MORE