The Arsenal Transfercast is back for its seventh episode, this one featuring a triage of the entire Gunners squad. After last week’s two-person podcast, the show’s compliment returns to three and the trio takes the time to tell you exactly what Arsenal should do with each member of the current squad in the next window. […] READ MORE

The Arsenal Transfercast is back for its sixth episode, this one defined by the absence of one of our terrific trio. However, after a one-week hiatus due to technical difficulties, the podcast has returned! This week’s rumours include a possible move for another Brazilian wonderkid named Gabriel, a report linking Kieran Tierney with a shock […] READ MORE

The Arsenal Transfercast returns for its third episode, this one examining Raul Sanllehi and Vinai Venkatesham. Have the duo done enough to earn the trust and loyalty of the panel? You’ll just have to listen to find out! This week’s rumours include a possible move for Ryan Fraser, shocking speculation from the Athletic and Godfather […] READ MORE 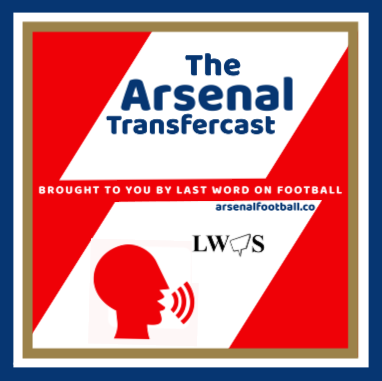 The Arsenal Transfercast returns in episode two, entitled ‘The Most Shkodran Mustafi Moments’. This is the show where we only take Arsenal transfer rumours seriously and never ourselves. The rumours this week again circle around Pierre-Emerick Aubameyang. However, the likes of Mustafi, Dayot Upamecano and Carlos Soler get a mention or two. The Arsenal Transfercast […] READ MORE 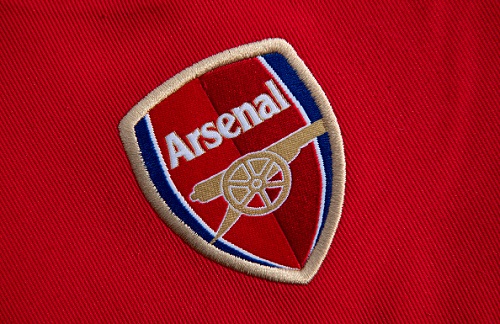 Just like everyone else in these trying times, the workers who make Arsenal FC the club that it is are feeling the pinch amid the coronavirus pandemic. As there is no football, these people cannot go to work. All are real-world working class people who are really feeling the pinch. However, the club is now […] READ MORE 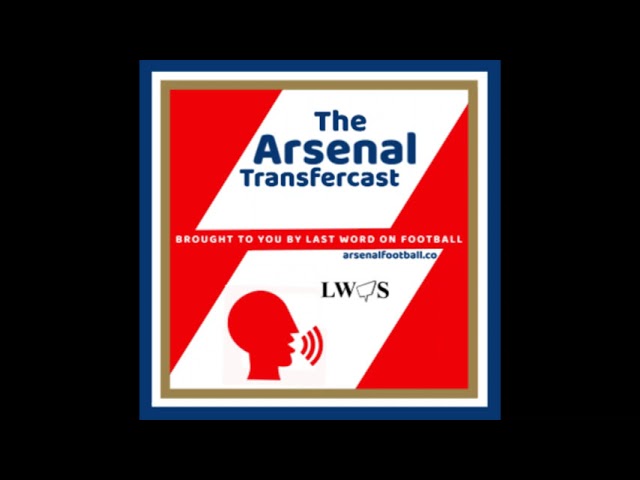 The Arsenal Transfercast is a new podcast brought to you by Last Word On Football featuring writers Zach Rayment and Chance Haire as well as host and content manager Martin Hawkins. Listen on Podbean right here: https://lastwordradio.podbean.com/mf/play/2sm4xw/Transfercast_Episode_One.mp3 The Arsenal Transfercast Episode One The podcast is split in two parts: part one focuses heavily on the […] READ MORE 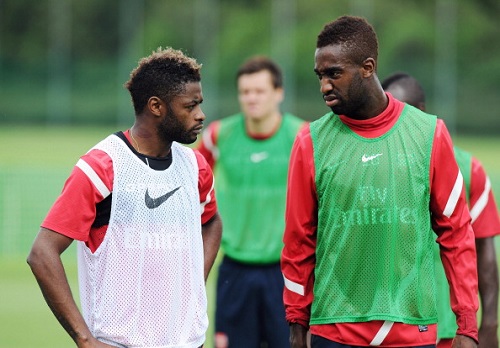 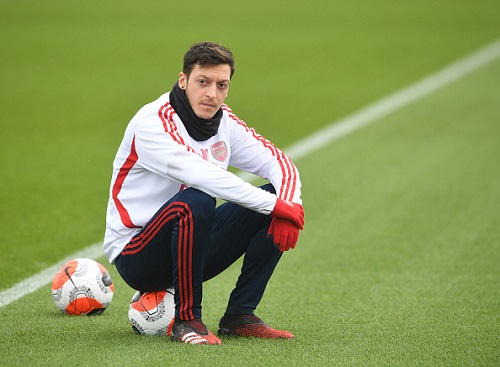 Arsenal Transfer Triage, a new series by LWOF, continues in its second edition, this one focusing on midfield magician Mesut Özil. The German’s abilities have diminished in recent seasons and the former Real Madrid man will see his contract expire in 2021. So, should the club offer a new deal? Or should they try to […] READ MORE 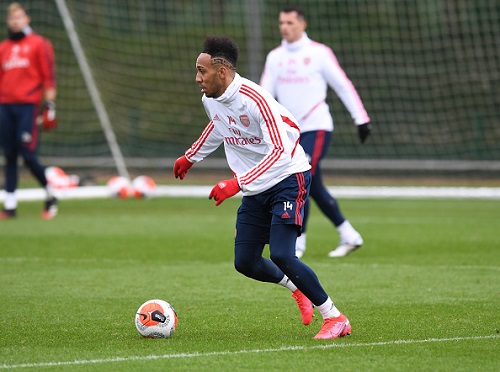 While play is suspended over the Coronavirus pandemic, one thing every football fan will want to discuss is transfers. Arsenal fans will most likely be aware of the fact that star striker Pierre-Emerick Aubameyang will be out of contract in the summer of 2021, meaning the club will have to make a decision on his […] READ MORE 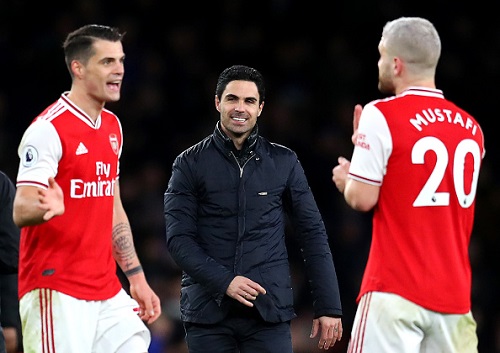 Arsenal managed to take all three points against Everton on Sunday. It was not a vintage performance from Mikel Arteta‘s men and Carlo Ancelotti may feel hard done. However, the Arsenal performance showed improvement by the side while highlighting areas of persistent weakness. Gunners Win Shows Some Weakness, Overall Improvement Same Old Weaknesses For Arsenal […] READ MORE