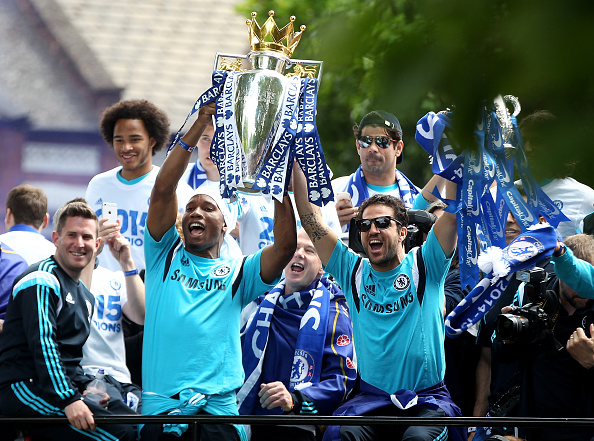 Since the start of the decade, Chelsea have won every domestic and front line European trophy there is to win. They have also undoubtedly possessed some of the world’s best players. However, for a team like Chelsea, who like to mix and match and seek immediate success as they have in the past ten years, […] READ MORE 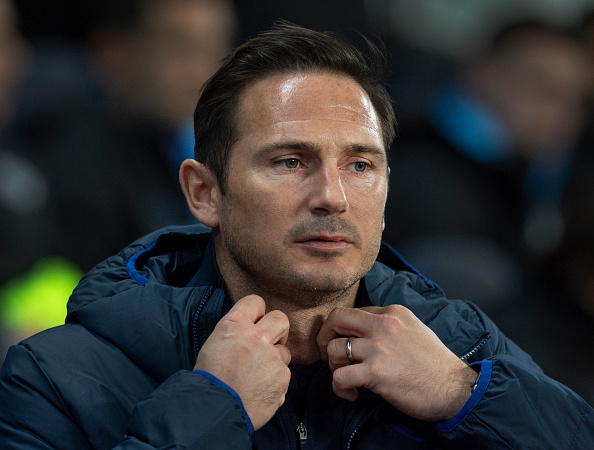 Frank Lampard and Chelsea were good in their 2-1 loss against Manchester City was promising but once again they have failed to win against a big six side. READ MORE 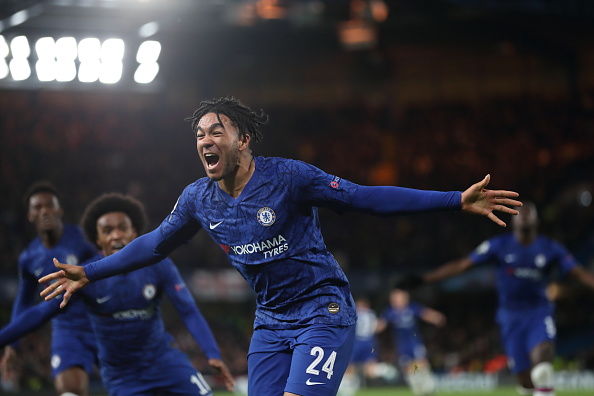 Chelsea’s crazy 4-4 draw with Ajax was not so much a game of two halves, but a game of three defenders. It’s not very often that a full-back can be substituted on at half-time with his team 3-1 down, concede a goal and then still find himself in contention for Man of the Match, but […] READ MORE 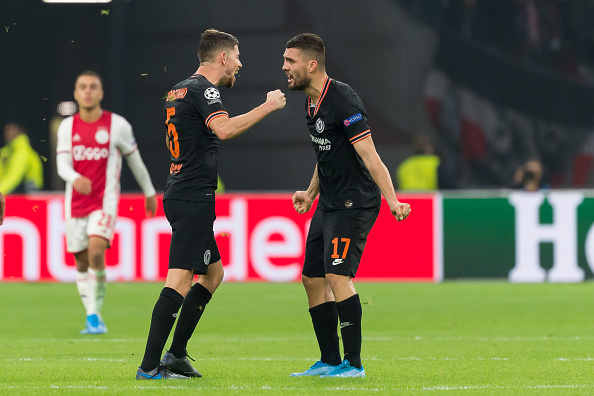 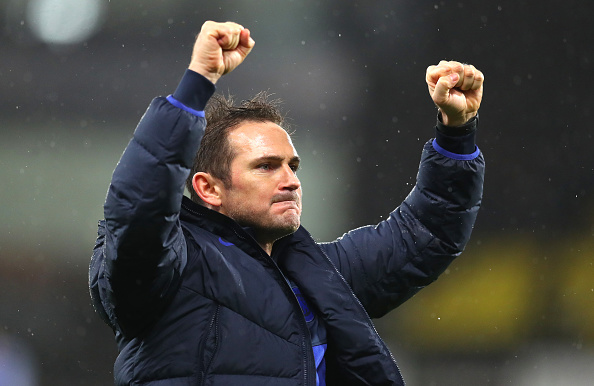 With the Chelsea current midfield selection of Jorginho, Mateo Kovacic and Mason Mount playing so well, there hasn’t been much to question regarding Frank Lampard and his choices. However, with three players still to come back into the first team, Lampard’s next challenge is finding a perfect Chelsea midfield. The Perfect Chelsea Midfield for Frank […] READ MORE 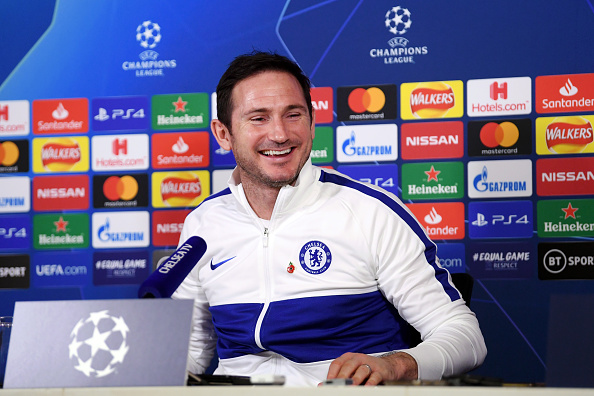 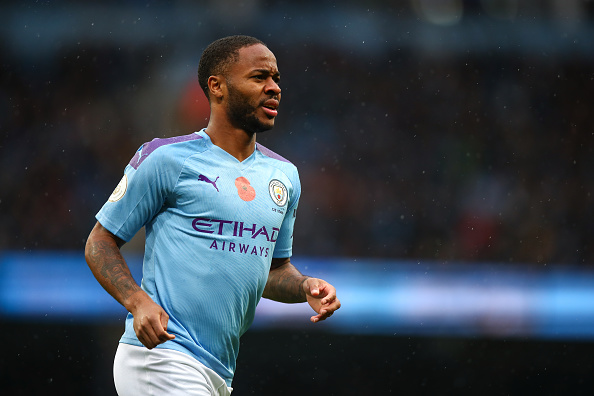 Last Word On Football’s transfer round-up aims to bring you the latest transfer rumours from world football. Today, we look at the deal Real Madrid are reportedly preparing for Raheem Sterling, and the Liverpool midfielder who has suitors from around the world. Latest Transfer Rumours Is Raheem Sterling the Next Galactico? Reports have emerged from […] READ MORE 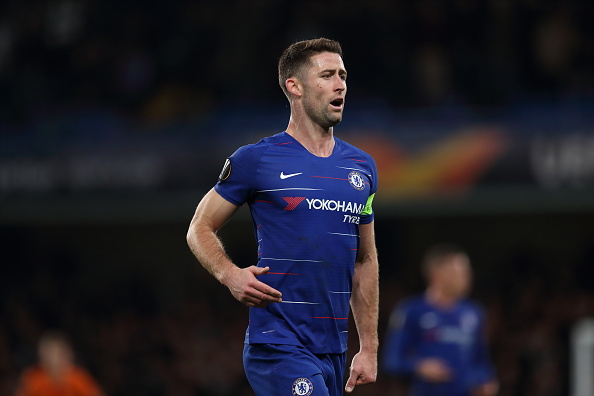 Gary Cahill might just be one of the most underrated players of the past five years, but likewise, he can also be considered a good player that has been a part of some dominant teams. The Englishman has won every domestic honour there is to win for his team. He is also the current club […] READ MORE 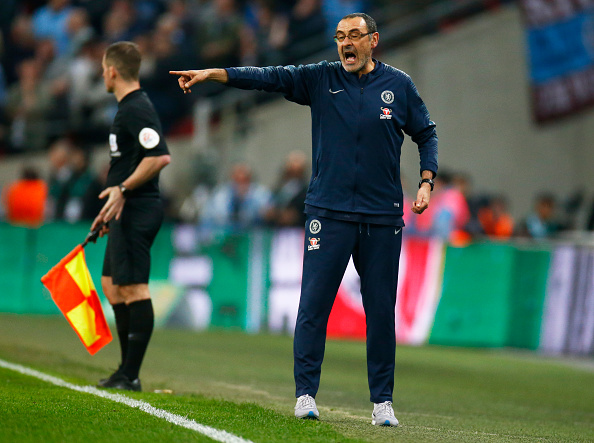 Both Tottenham and Chelsea lost this weekend and neither game was without controversy. With Spurs needing to win now in midweek to bounce back from a poor performance at Turf Moor on Saturday, they will be up against a resurgent Blues side. Can Spurs Increase the Pressure on Maurizio Sarri and Chelsea Fallout from the […] READ MORE 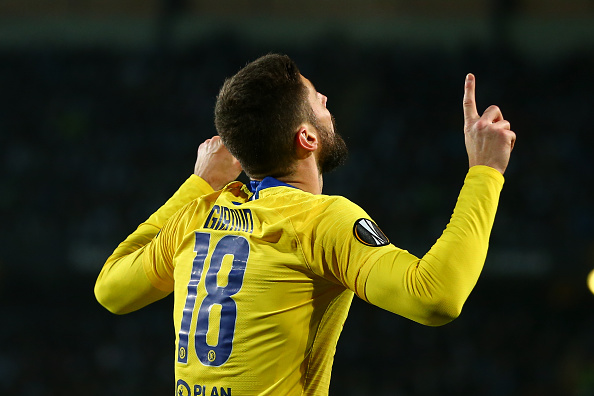 Chelsea continue their FA Cup defence against a rejuvenated Manchester United in this weekend’s stand-out tie. After United beat Arsenal in the last round they once again face one of the tournament favourites, whereas Chelsea have had a more comfortable passage into the fifth round.  Chelsea’s FA Cup Defence Continues Against Manchester United How it’s Shaping Up […] READ MORE