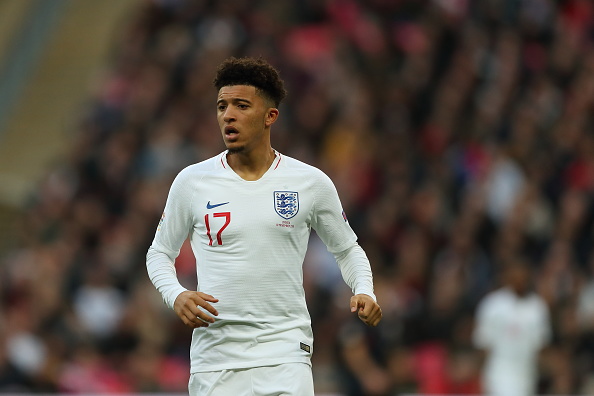 Borussia Dortmund starlet Jadon Sancho has caused a lot of English teams to start worrying about their transfer policies. This is especially true at the top six clubs; as Sancho has flourished in Dortmund, Germany, lots of his U18 World Cup teammates are opening their eyes to the possibility of moving abroad. This is why […] READ MORE 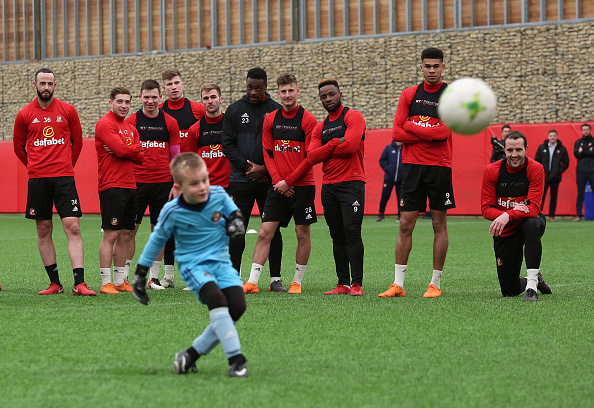 Why are so many talented players lost through the academy process? And why do so many modern day footballers drop off rapidly despite being tipped for world glory? Is there an ever-changing mentality in football that it is an easy game? Meaning that modern-day youth teams are going soft at the core? There are plenty […] READ MORE 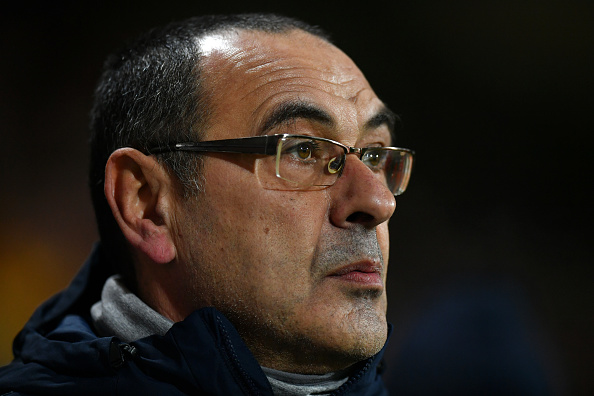 After Chelsea’s worst loss under Roman Abramovich’s helm, the panic button has been pressed. The stories surrounding Maurizio Sarri have increased and speculation regarding his job has risen yet again. When looked at properly, though, and with all factors in hand, this is a ridiculous statement to make. People that want Sarri out are fake, […] READ MORE 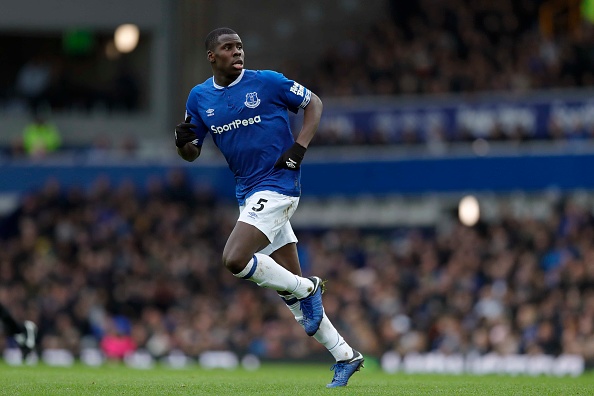 Frenchmen Kurt Zouma has been a Chelsea player for nearly six years now. He is currently on loan with Everton having had a poor loan spell with Stoke City last season. Following Zouma’s knee ligament injury in winter 2015 his game time has been limited with the Blues. Having started to make a lot of […] READ MORE 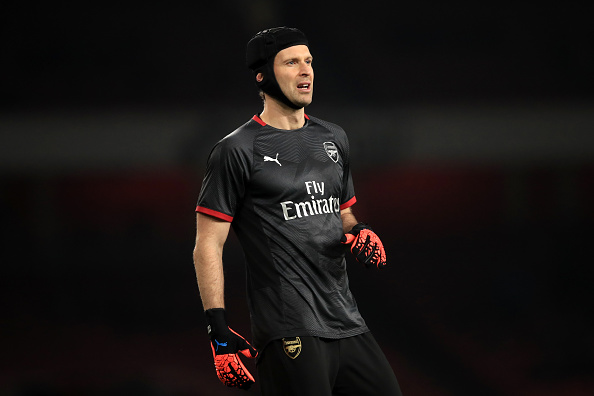 As the football world adapts to new managers with, not only new tactics, but ‘ideologies’ and ‘philosophies’, the clubs they work at are changing as well. Although, some teams appear light years ahead while others are being left in the dark age. Meanwhile, these pre-historic setups are playing catch-up. As success is paramount at Chelsea, […] READ MORE 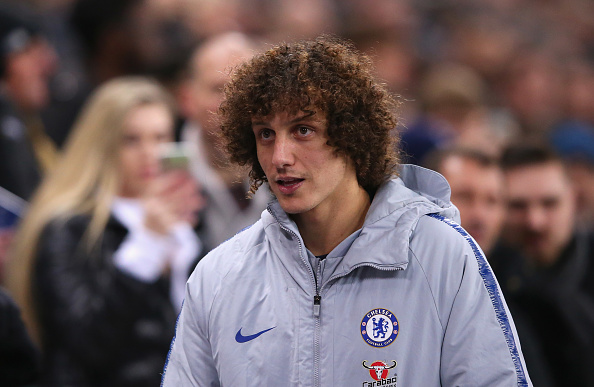 After Chelsea’s 3-1 away loss to Tottenham Hotspur a few months ago, David Luiz has been a changed man. He has transformed into a mixture of prime John Terry and Cesc Fabregas all in one. His range of passing is second to none in world football for a centre-back and provides a unique outlet for […] READ MORE 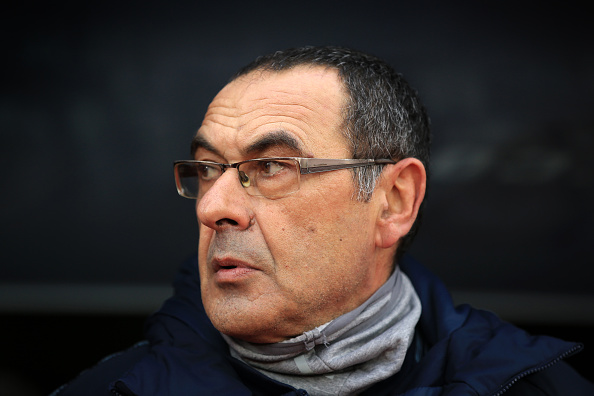 Chelsea’s latest game, a 1-1 draw with struggling Southampton attracted a lot of criticism towards the team’s recent performances. They are lacking in fluidity going forward and are having a dry period in front of goal, scoring just 11 times in their last ten matches, compared to 20 in their first ten league matches. With […] READ MORE 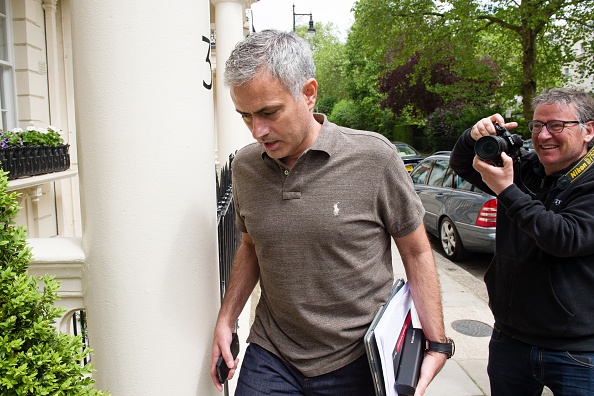 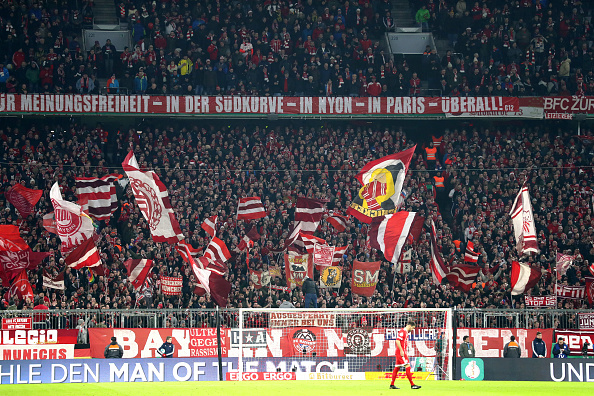 Three of the four English teams in the Champions League were drawn with German opposition as Liverpool travel to Bayern Munich in the highlight of the Last 16 draw. Meanwhile, Manchester City travel to Schalke, Manchester United are to play French giants Paris Saint-Germain and Tottenham have drawn Borussia Dortmund. UEFA Champions League Draw: Liverpool […] READ MORE 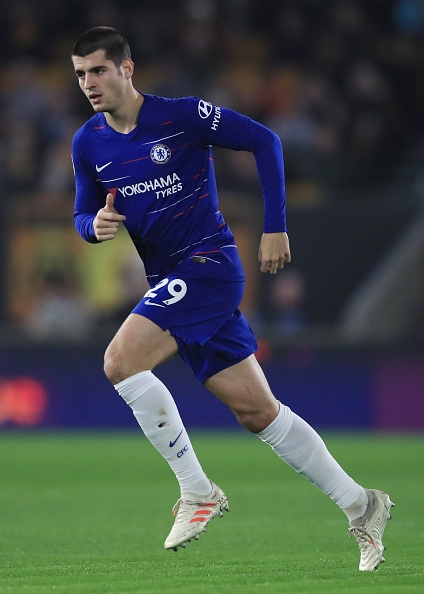 Alvaro Morata was subbed off after injuring his knee during the first half of Chelsea’s 2-2 draw with Vidi on Thursday night. Although Maurizio Sarri says the injury is not serious, he will at least miss this weekend’s game with Brighton. Following Sarri’s decision to not include the Spaniard against Manchester City, has Alvaro Morata […] READ MORE