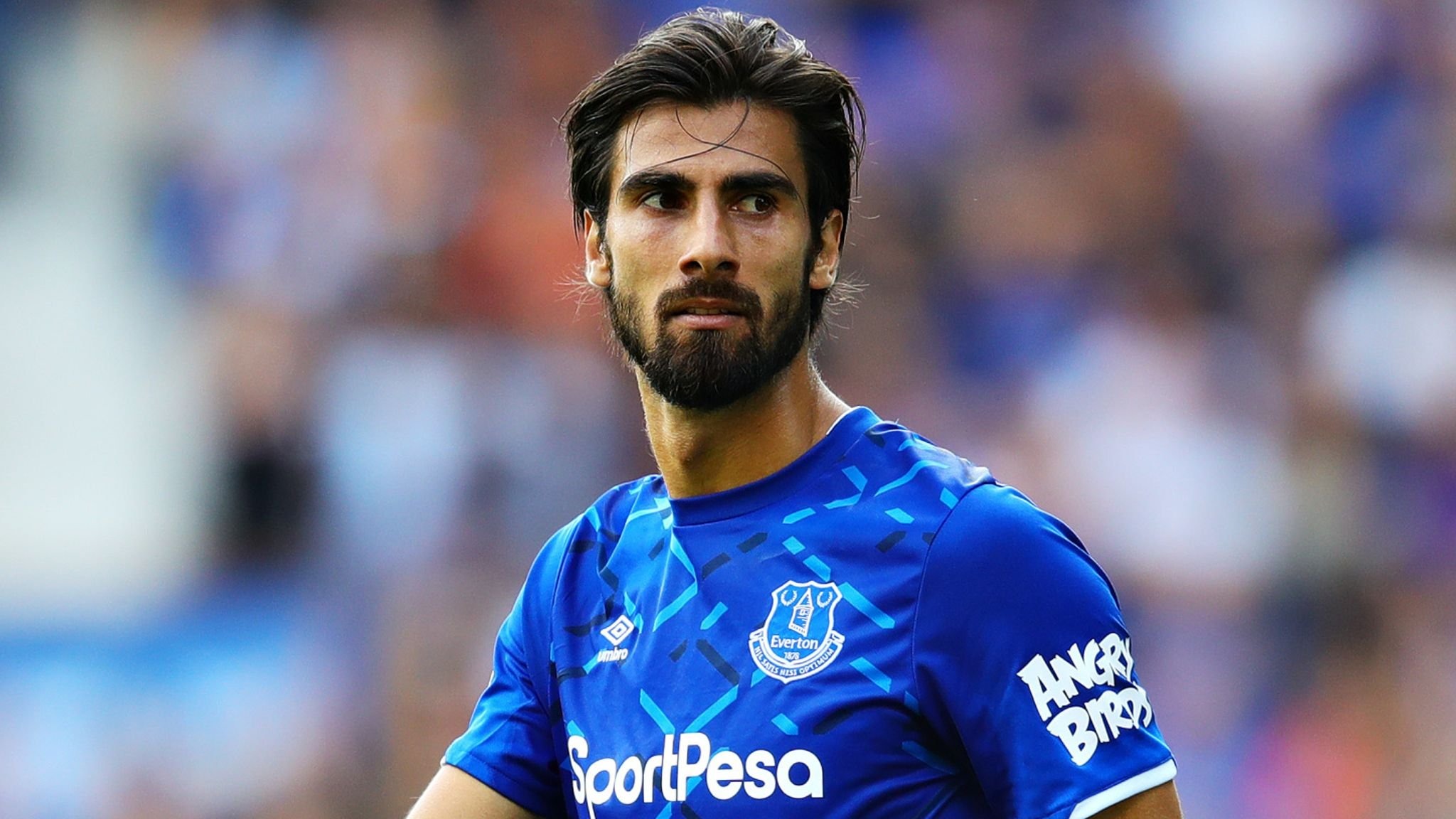 Everton have announced that they have loaned midfielder Andre Gomes to Ligue 1 side Lille for the rest of the 2022/23 season. This comes after the Toffees announced the arrival of multiple midfield players, including James Garner, just before the end of the summer transfer window. Everton Midfielder Andre Gomes Joins Lille on Loan André Gomes has joined LOSC […] READ MORE 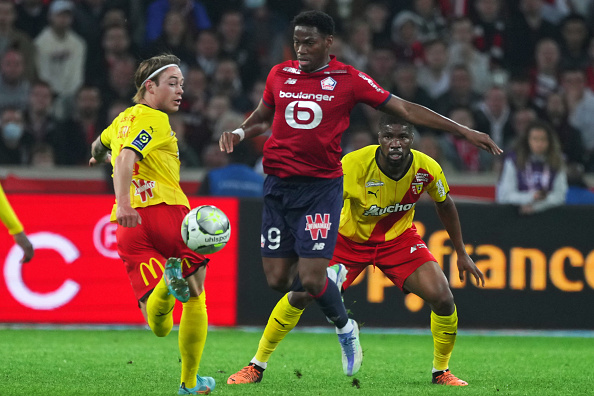 Lille star striker Jonathan David looks set to leave the club this summer and it appears he will not be short on offers. READ MORE 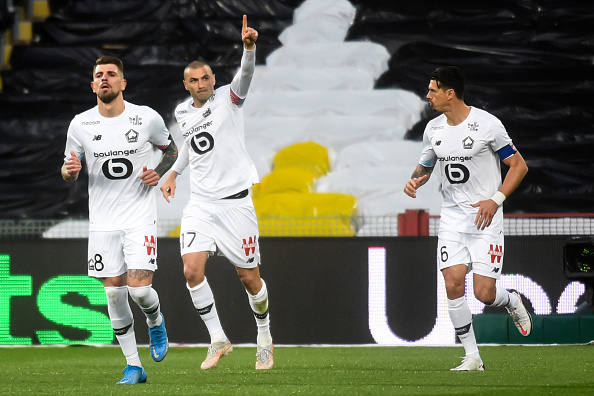 Christopher Galtier’s Lille are edging closer to that first Ligue 1 title in a decade, as they are three points clear, with two games left READ MORE 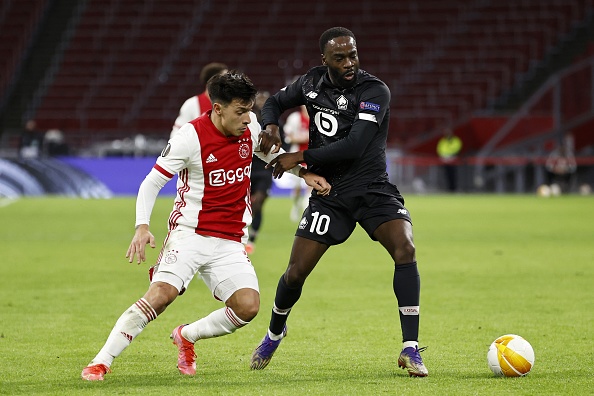 According to Calcio Mercato, a major transfer news source in Italy, AC Milan have an interest in Lille winger Jonathan Ikone. Negotiations likely will not start until the summer transfer window. With that being said, Milan are positioned to have a solid budget as Champions League qualification is a real possibility. There’s no time to […] READ MORE 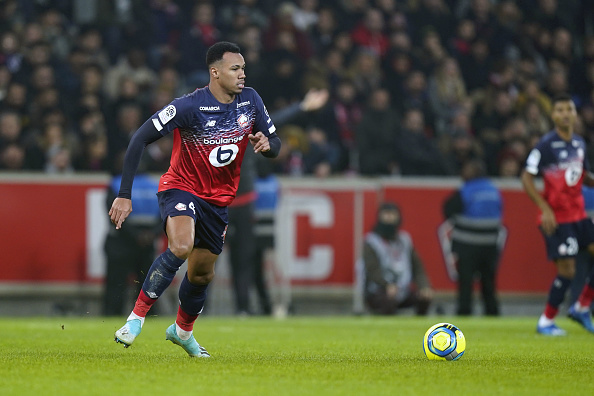 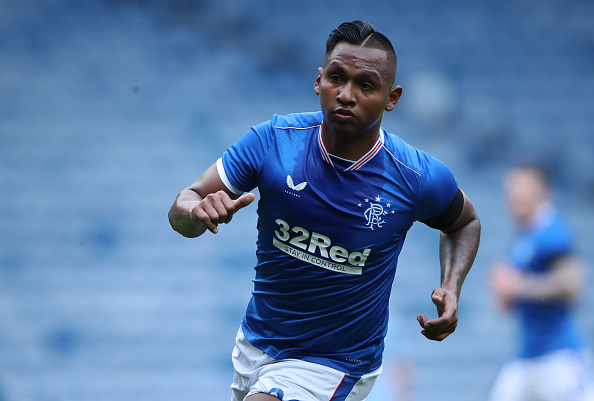 Rangers forward Alfredo Morelos has agreed on personal terms with Lille ahead of a prospective transfer this summer (Sky Sports). It is understood that the French side see him as a replacement for striker Victor Osimhen, who could join Napoli this summer. REPORT: Rangers Striker Alfredo Morelos Agrees Personal Terms With Lille Transfer Fee Yet […] READ MORE 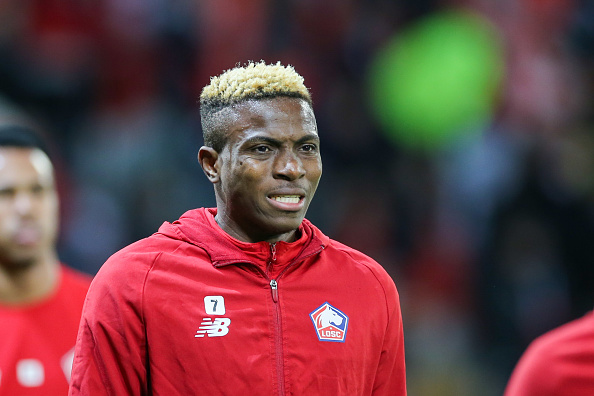 Liverpool have opened talked with the representatives of LOSC Lille striker Victor Osimhen, according to Le Foot Mercato. Liverpool Favourites to Sign Victor Osimhen A Transfer Tug of War According to the report, Liverpool are laying down the foundations to offer Osimhen a deal at Anfield. However, they’re likely to find themselves in a battle […] READ MORE 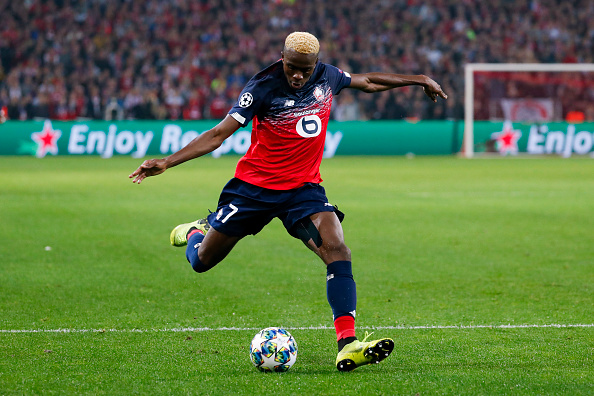 Leicester City are keeping tabs on LOSC Lille striker Victor Osimhen in to hope of a summer move, according to reports from Simon Jones for the Daily Mail. REPORT: Leicester City Keen on Victor Osimhen Foxes Chase Lille Forward Osimhen has lit up Ligue 1 this season and is the fourth-highest scorer in the division […] READ MORE 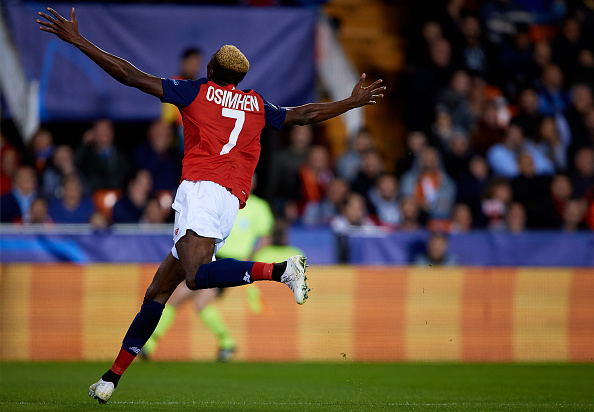 According to sources in France, Chelsea club officials have made an inquiry regarding the purchase of Nigerian wonderkid Victor Osimhen from LOSC Lille.  With aims to bolster their attacking line, the Blues have monitored Osimhen throughout his breakthrough season in Ligue 1. Chelsea Make Contact With Lille Over Frontman Victor Osimhen Breakthrough Season for Osimhen […] READ MORE 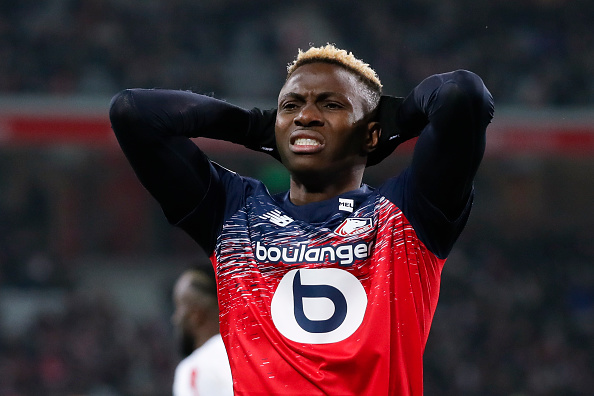