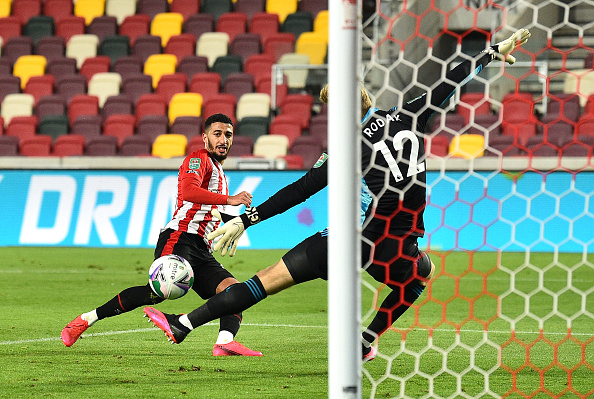 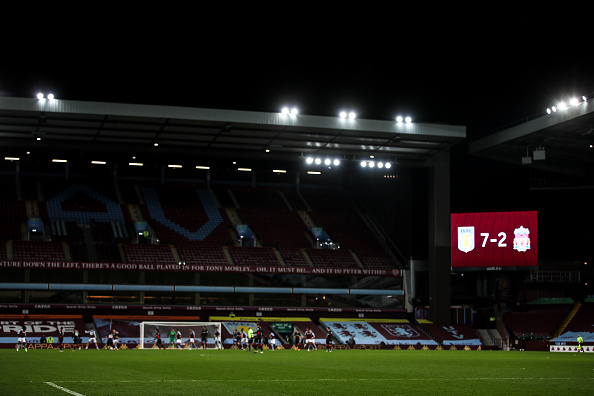 A total of five positive COVID-19 cases have been found in the latest round of Premier League testing where 1,128 members of staff and club players were tested between Monday, October 5 and Sunday, October 11. Those that tested positive will now be required to go into a 10 day isolation period as they look […] READ MORE 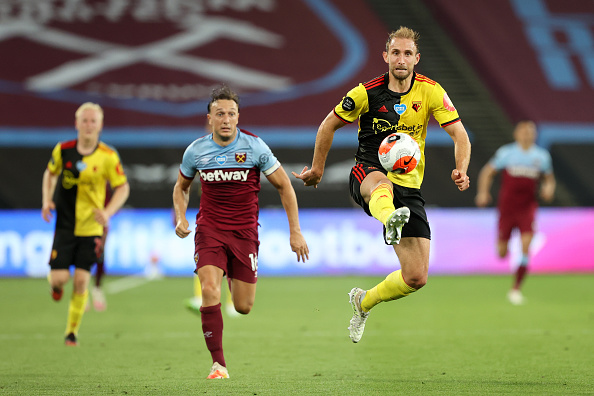 West Ham United are in advanced talks over the signing of Watford defender Craig Dawson, according to Sky Sports News. A deal for the 30-year-old is expected to settle David Moyes’ desire to improve his team at centre-back. West Ham United in Talks to Sign Craig Dawson Craig Dawson an Experienced Addition for West Ham West […] READ MORE 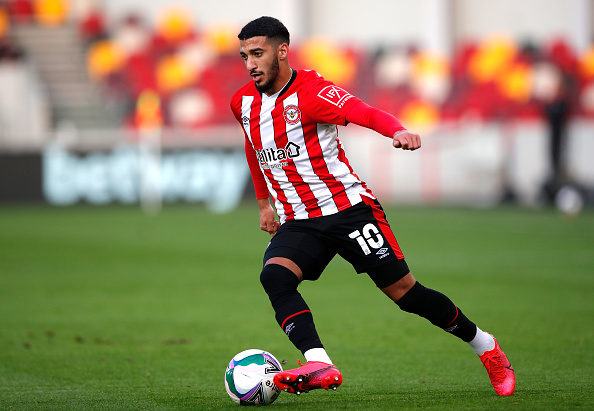 West Ham United are closing in on the signature of Brentford winger Said Benrahma ahead of the domestic transfer deadline, as reported by Mike McGrath of The Telegraph. West Ham Focus Attention Back on Benrahma Impressive Form After missing out on promotion last season, several teams have shown interest in the Algerian midfielder. The Hammers […] READ MORE 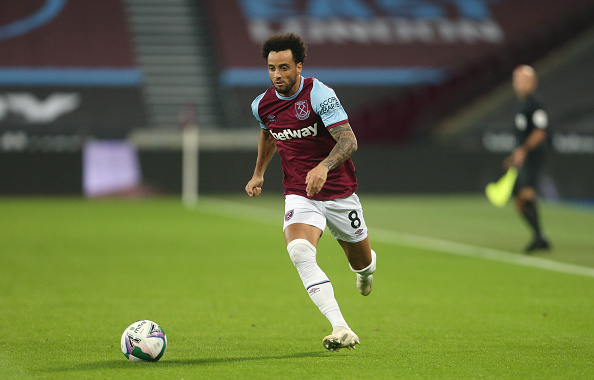 West Ham United winger Felipe Anderson has left the Premier League to join Portuguese side Porto on loan until the end of the season. The Brazil international has not been a feature in the Premier League this season, only coming off the bench to make two appearances, but has played in all three Carabao Cup […] READ MORE 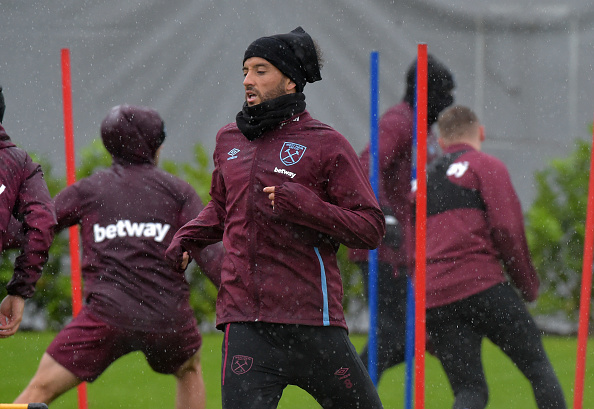 Portuguese giants Porto are reportedly in talks to sign West Ham's Felipe Anderson. Porto want the forward on loan with an option to buy. READ MORE 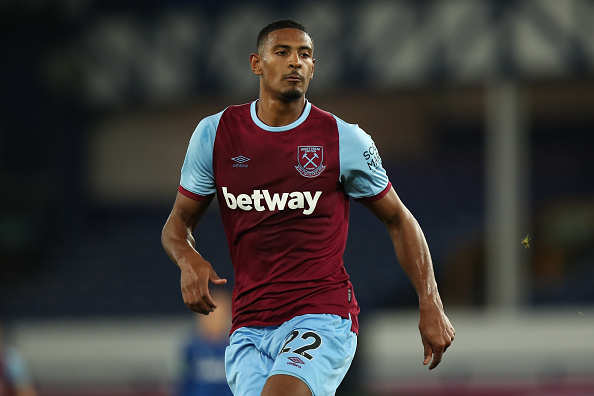 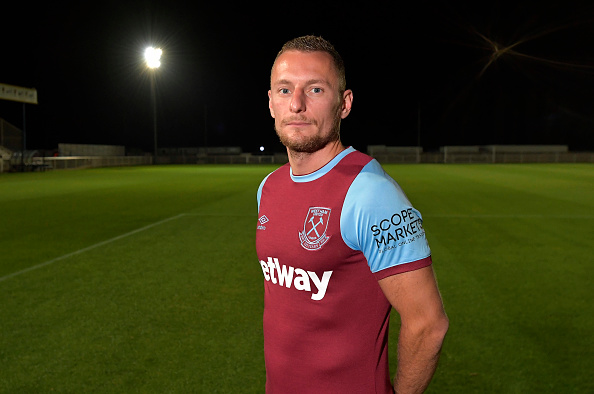 West Ham United have signed defender Vladimir Coufal on a three-year deal from Slavia Prague, the club confirmed earlier today. The Hammers secured the Czech’s signature for around £5 million, with the option to keep the 28-year old at the London Stadium until 2025. Coufal, a right-back with Champions League experience, is the club’s second […] READ MORE 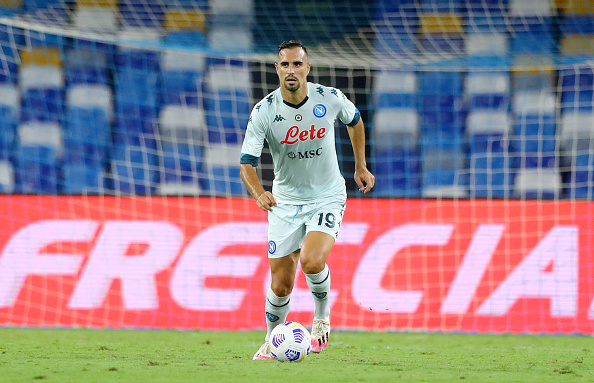 West Ham United have opened talks with Napoli over a deal for defender Nikola Maksimovic, according to Fabrizio Romano. The Hammers have been desperately chasing defensive reinforcements this summer and Maksimovic is the latest name to be linked. The Serbian defender is vastly experienced and would be a good addition to David Moyes’ squad. According […] READ MORE 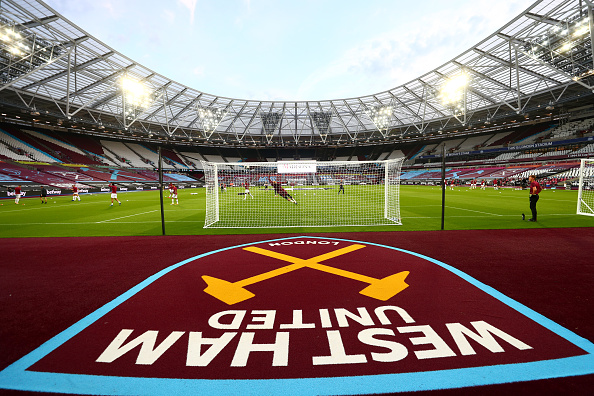 West Ham United manager David Moyes, Issa Diop and Josh Cullen have all tested positive for coronavirus. Both Diop and Cullen had initially been selected to start for the Hammers in their Carabao Cup third round clash with League One Hull City at the London Stadium. David Moyes One of Three Staff Members at West […] READ MORE