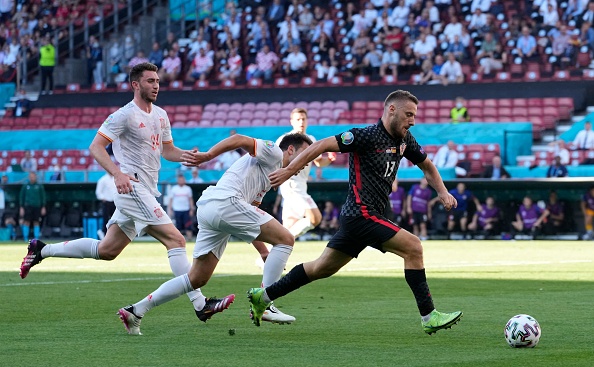 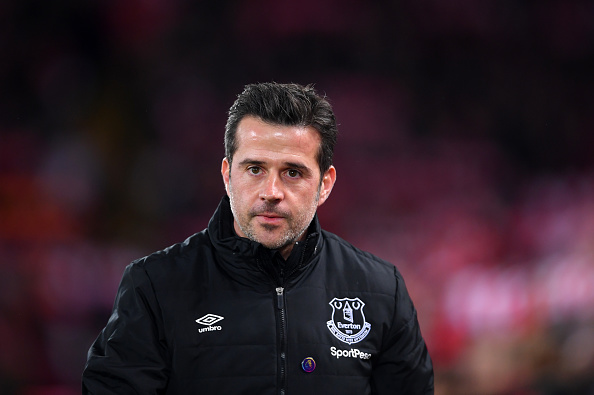 Marco Silva has been confirmed as the new manager of Fulham, signing a three-year contract with the West London club. The Portuguese succeeds Scott Parker, who left the club to take over at Bournemouth after failing to keep the Cottagers in the Premier League last season. Silva’s appointment could also mean a return to Fulham […] READ MORE 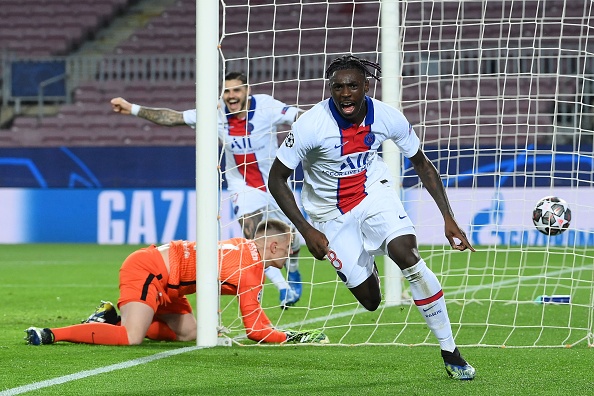 Moise Kean impressed for Paris Saint-Germain in their 4-1 round of 16 win over Barcelona in the Champions League. Kylian Mbappe has got much of the attention in the aftermath of the game, deservedly so after a fine hattrick, but Kean’s goal was typical of a striker in form being in the right place at […] READ MORE 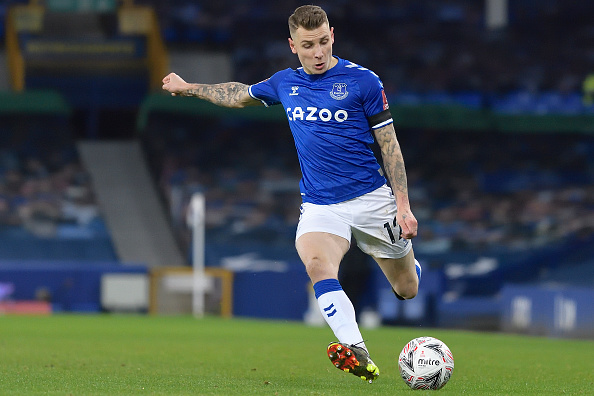 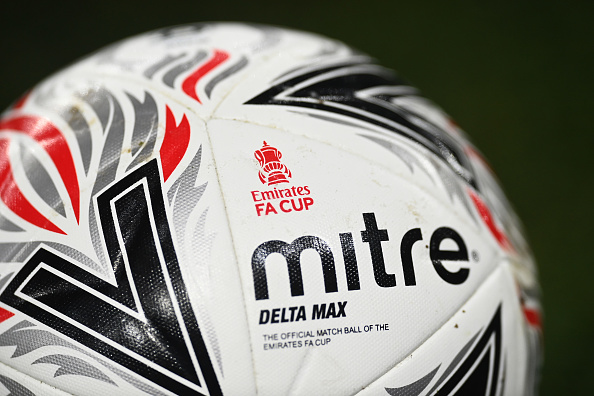 The Emirates FA Cup quarter-final draw has been confirmed, with eight clubs now just two matches away from the Wembley showpiece final. Emirates FA Cup Quarter-final Draw Announced Chelsea v Sheffield United The draw was made prior to the final fifth-round tie between Barnsley and Chelsea, and it was the Blues that followed the script […] READ MORE 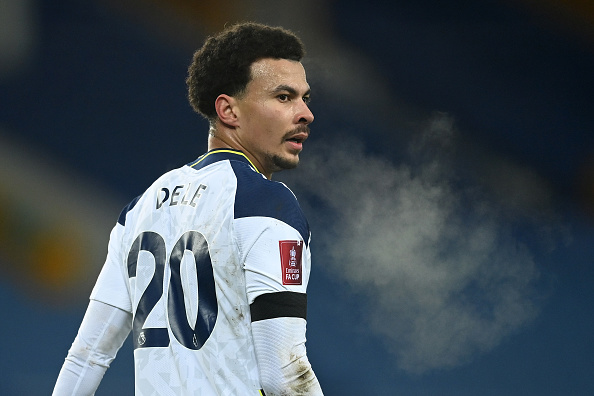 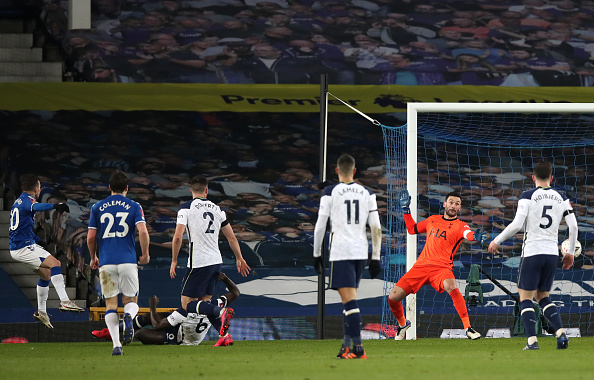 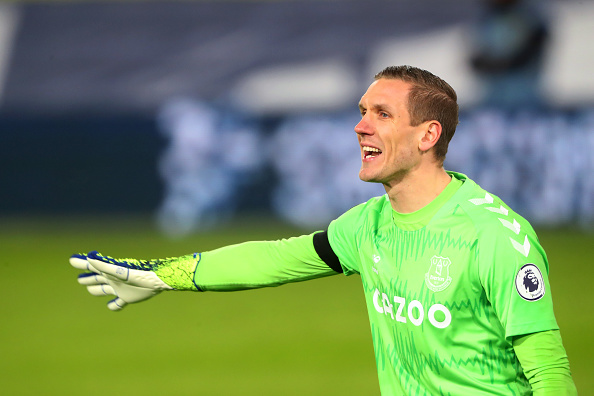 Everton goalkeeper Robin Olsen is looking to stay at Goodison Park permanently. The 31-year-old is currently on loan from Serie A side Roma. Robin Olsen Hoping to Join Everton Permanently Olsen is Toffee’s Number Two Having joined in the summer on a season-long loan from Roma, Robin Olsen has become a reliable number two for […] READ MORE 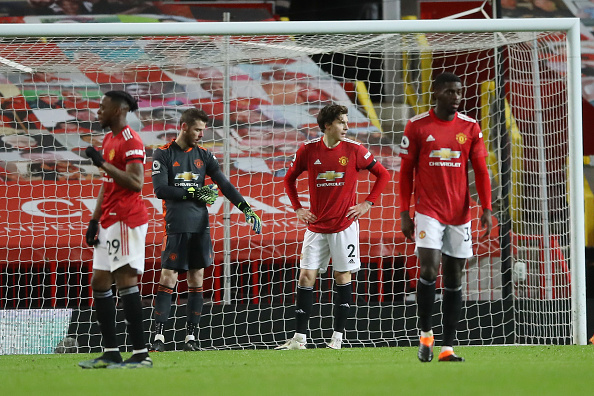 Ole Gunnar Solskjaer has backed goalkeeper David de Gea after the Spaniard produced another shaky performance in this weekend’s high-scoring draw against Everton in the Premier League. De Gea came in for criticism from some quarters after a weak parry from Dominic Calvert-Lewin early in the second half presented Toffees midfielder Abdoulaye Doucouré with a […] READ MORE 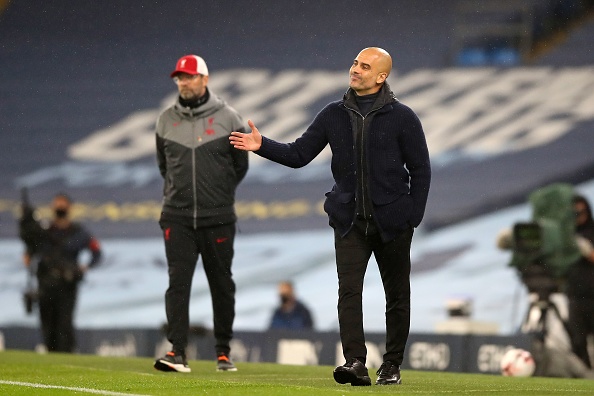 Pep Guardiola has rejected a suggestion made by Liverpool manager Jürgen Klopp that his Manchester City side were given more time to prepare between matches over a busy Christmas period. The Manchester City boss says he plans to speak to Klopp about his comments when the teams meet in their hotly-anticipated Premier League clash on […] READ MORE