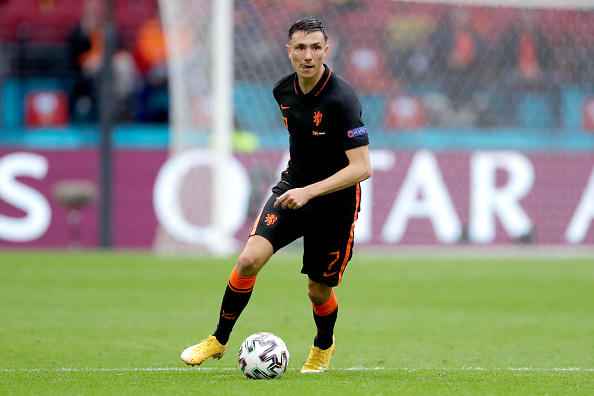 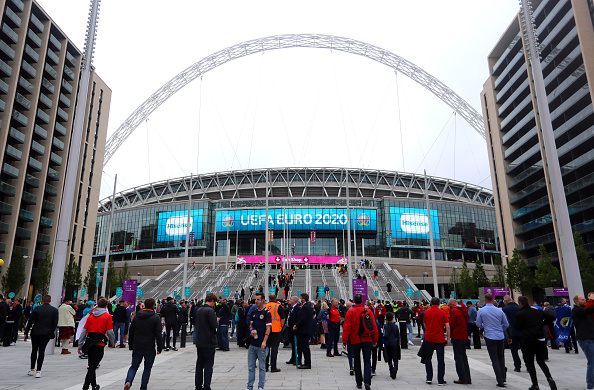 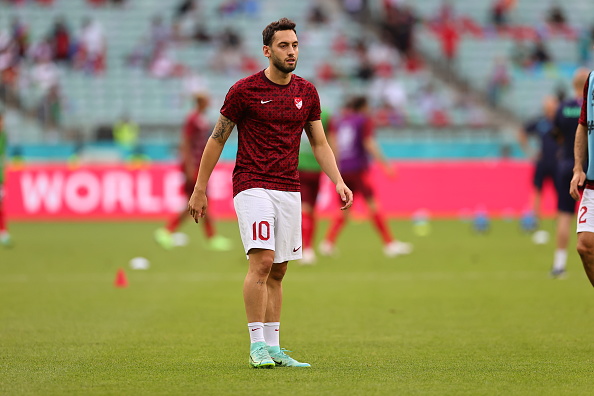 Hakan Calhanoglu is set to leave AC Milan for Inter Milan, in a possible switch that will send seismic shockwaves through the San Siro. Hakan Calhanoglu Primed For Cross-City Switch The Turkish International Could Seal Sensational Move Having made 172 appearances for Milan since signing from Bayer Leverkusen for €24 million in 2017, Calhanoglu’s next […] READ MORE 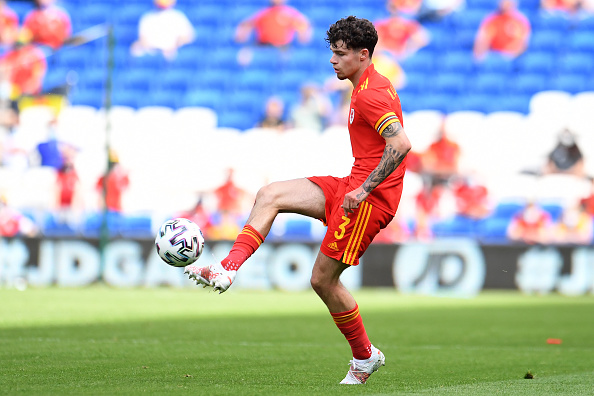 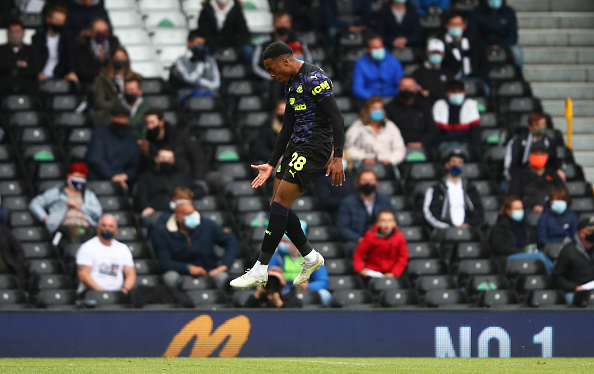 Arsenal youngster Joe Willock could return to Newcastle United in a player plus cash deal that would see goalkeeper Freddie Woodman head in the other direction. Joe Willock May Leave Arsenal for Tyneside With Woodman Heading Other Way Midfielder Could Swap North London for the North East After impressing on a six-month loan spell at […] READ MORE 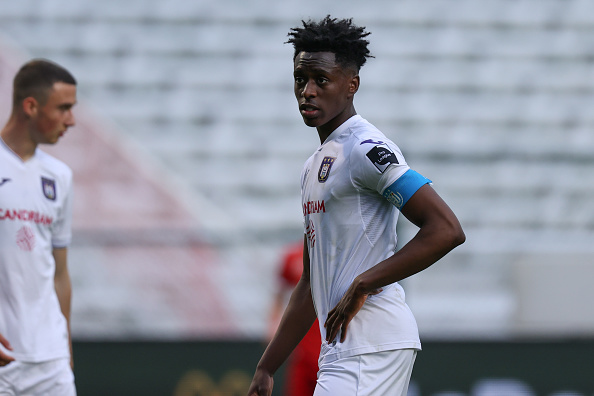 Albert Sambi Lokonga is close to joining Arsenal from Belgian side Anderlecht, with the player said to already have agreed personal terms over a proposed move to the Gunners. Lokonga Poised to Sign for Arsenal From Anderlecht The Belgian Youngster is Set to Become Arsenal’s First Signing of the Summer Per Chris Wheatley, Lokonga is […] READ MORE 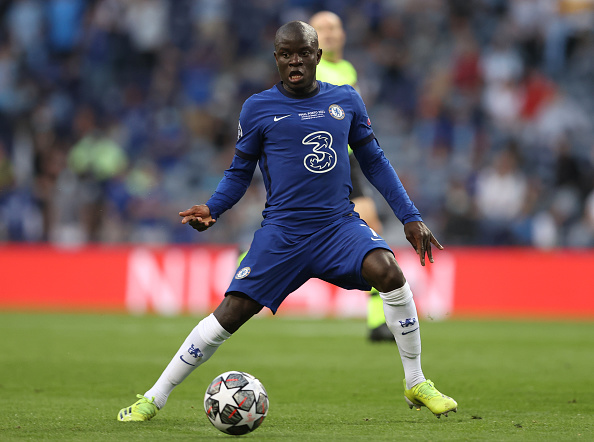 Chelsea are set to offer N’Golo Kante a new long-term contract after the 30-year-old’s resurgence last season helped the Blues lift a second Champions League trophy. N’Golo Kante Primed for Contract Extension at Chelsea Integral to Champions League Success According to Fabrizio Romano, the Chelsea hierarchy feel that the Frenchman should be rewarded with a […] READ MORE 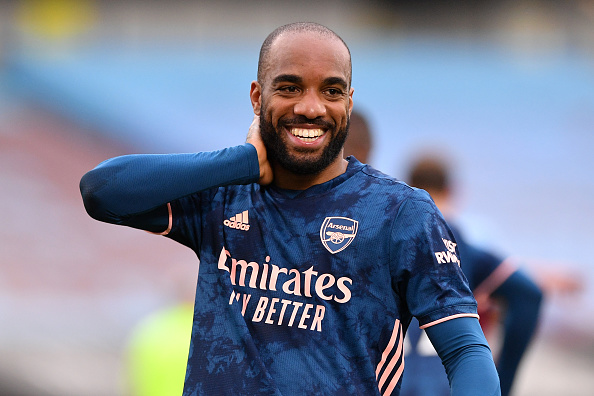 Despite a late leveller from Alexandre Lacazette, Mikel Arteta will be far from pleased with Arsenal’s performance against West Ham United. A wretched first-half performance from the Gunners saw them squander another chance to deliver a telling blow in the fight for European qualification. Whilst the team’s inconsistency continues to frustrate Arteta, the Spaniard also […] READ MORE 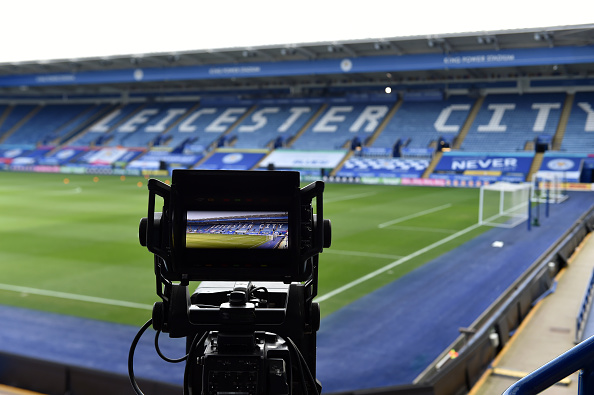 Another Premier League club have announced a financial loss for the 2019/20 season. Leicester City suffered a loss £67 million in this period, largely down to the coronavirus pandemic. Leicester City Suffered a Loss of £67 Million in This Period Due to Lasting Impact of Covid-19 The Foxes Have Still Continued to Spend Big Since […] READ MORE 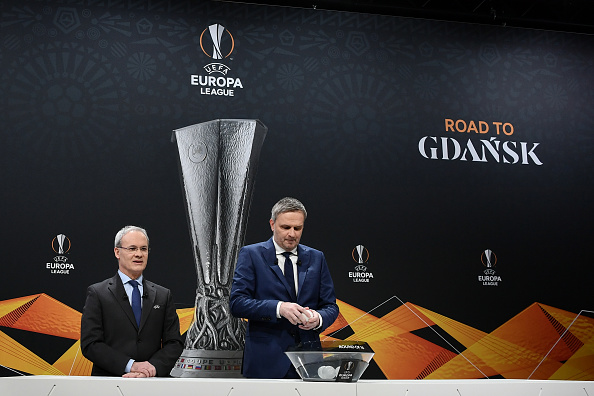 Arsenal and Manchester United were given favourable draws for the UEFA Europa League quarter-finals in the draw which took place on Friday afternoon. United will come up against Granada whilst Arsenal face Slavia Prague, who beat Scottish champions Rangers on route to the last eight. Europa League Quarter-Finals Confirmed Arsenal and Manchester United Avoid Each […] READ MORE