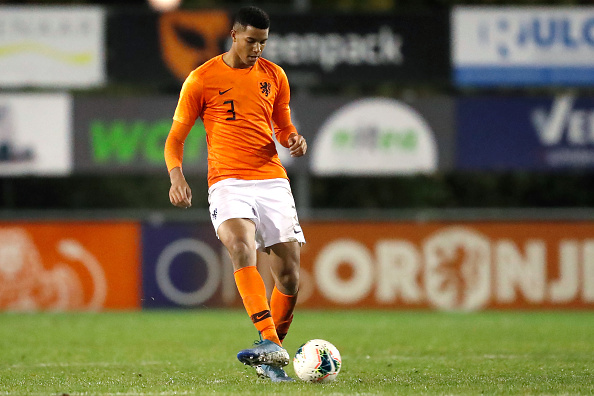 After months of speculation, Chelsea and manager Frank Lampard have secured their third signing of the transfer window across the board, signing Dutch centre-back Xavier Mbuyamba from Barcelona on a free transfer. The 18-year-old signs a contract at Stamford Bridge until at least 2023. Chelsea Sign Xavier Mbuyamba The Next Van Dijk? Due to his nationality, stature […] READ MORE 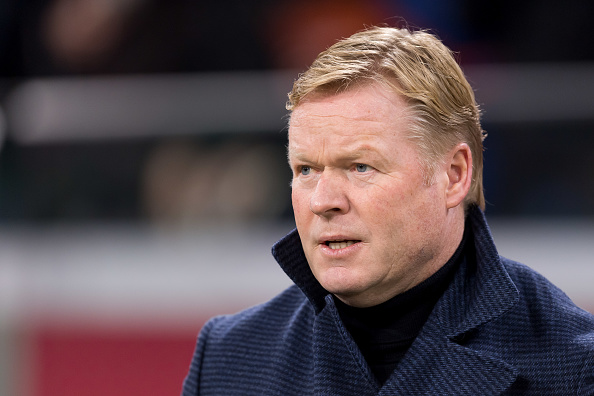 Barcelona have announced the appointment of Ronald Koeman as the club’s new manager. Koeman has stepped down from his role as the Netherlands manager and will replace Quique Setién, who was sacked by the club on Tuesday. Koeman has signed a two-year contract at the Nou Camp, and will be also unveiled by the club […] READ MORE 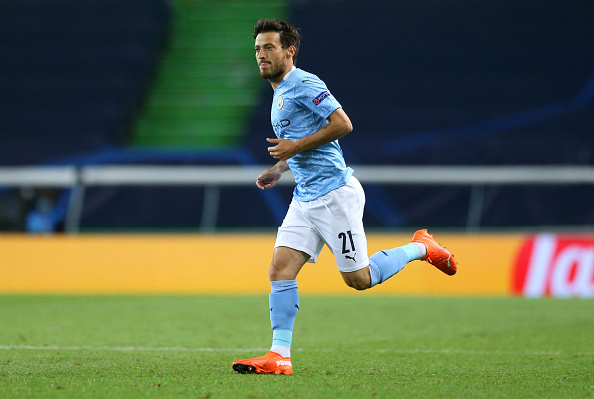 Lazio Sporting Director Igli Tare has criticised David Silva after the Spaniard failed to join the Italian giants. The Manchester City legend, who was close to joining Lazio, has since signed for La Liga club Real Sociedad. Lazio President Criticises David Silva After He Joins Real Sociedad Reversed His Decision A move to Italy for the […] READ MORE 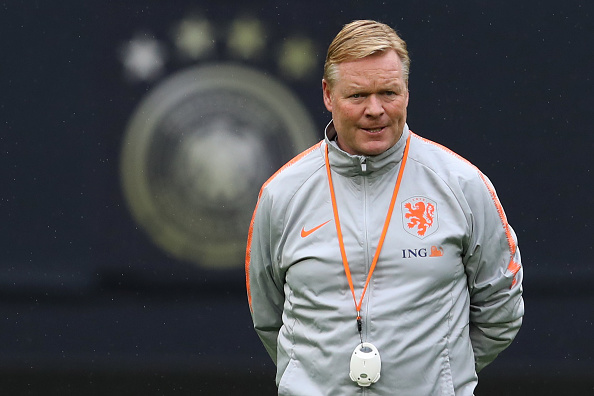 After reports suggested the three candidates for the Barcelona job were Ronald Koeman, Mauricio Pochettino and Xavi, a decision has reportedly been made to pick one of the three. According to Fabrizio Romano, Barcelona have opted to go for Ronald Koeman to take the vacant role in the Barcelona dugout.  Romano also stated that the […] READ MORE 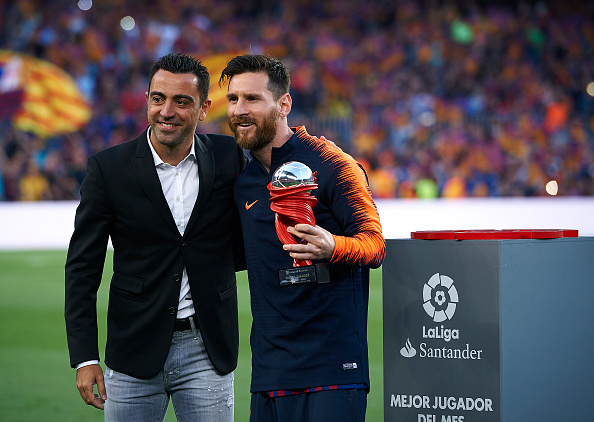 Since reports from Fabrizio Romano suggested the end of Quique Setién’s reign as Barcelona manager, several managers have been linked with the role at the Nou Camp. Romano has since stated, however, that just the three candidates have been drawn up so far by Barcelona. The three being, of course, Ronald Koeman, Xavi, and Mauricio Pochettino.  […] READ MORE

After the most humiliating night possible in Lisbon, Barcelona are reportedly set to sack Quique Setién. According to Fabrizio Romano, the astounding 8-2 defeat to Bayern Munich was the nail in the coffin of Setién’s tenure. Barcelona need a rebuild, and they need one fast, seemingly starting with the manager. REPORT: Setién Shown Door After 8-2 […] READ MORE 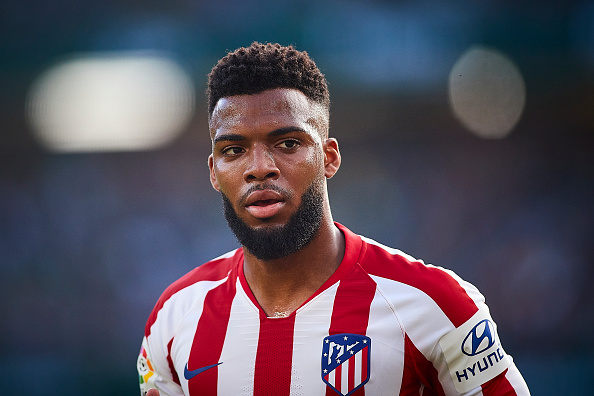 Since swapping Monaco for Atletico Madrid in 2016 for £70 million, Thomas Lemar hasn’t exactly justified the excessive fee. In fact, he has done anything but. Instead of living up to the hype, Lemar failed to show any signs of life.  When in Monaco, many believed he was one of the best wingers on the […] READ MORE 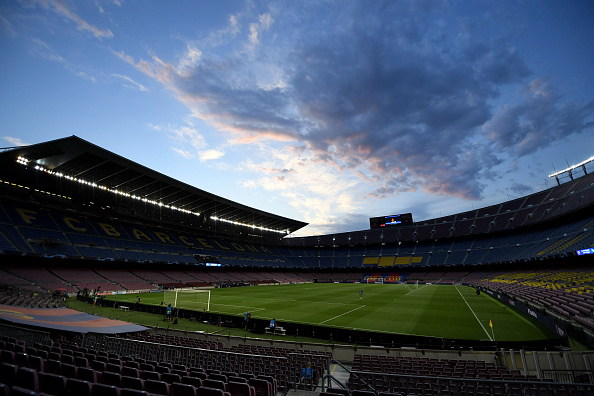 Barcelona have confirmed that a member of their squad has tested positive for Coronavirus. The player was one of nine who were scheduled to begin pre-season training on Thursday. Positive Coronavirus Case Confirmed by Barcelona Not Part of Champions League Squad The player was not part of the squad that has travelled to Portugal for […] READ MORE 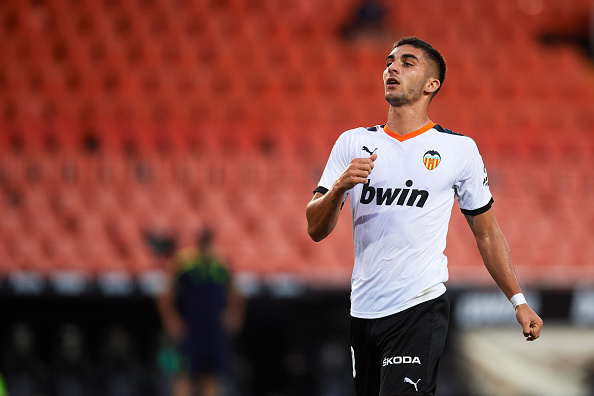 After days of ongoing negotiations, according to Fabrizio Romano, Manchester City have completed a move for Valencia midfielder Ferran Torres. The Spaniard has reportedly signed a deal that will keep him at the club until June 2025 after completing his medical today. Valencia will receive an initial fee of £27 million which could rise with […] READ MORE 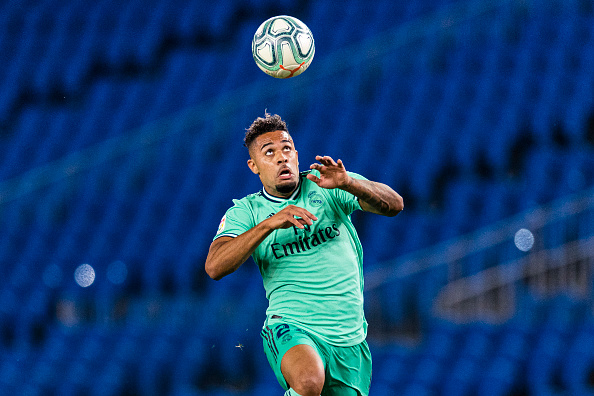 With the Champions League Round of 16-second leg coming up against Manchester City, Real Madrid players have once again gone through the testing process for COVID-19. Out of the tests complete, Mariano Diaz was the only player to have tested positive. Mariano Diaz Tests Positive for COVID-19   Parte médico de Mariano.#RealMadrid — Real Madrid […] READ MORE