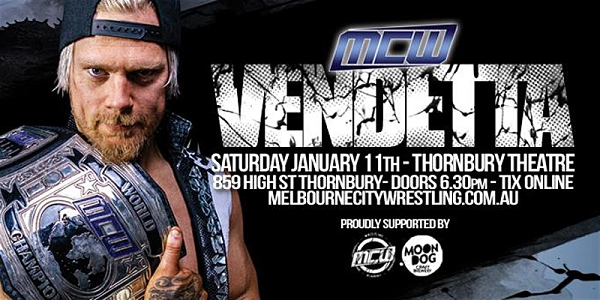 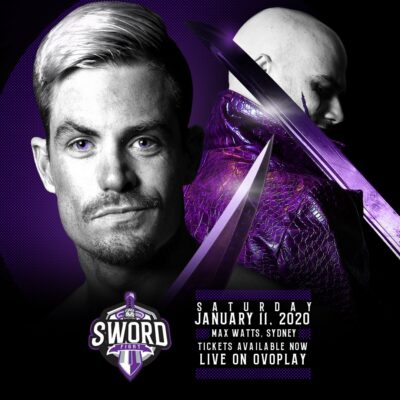 After an incredible 2019 which saw PWA Black Label rise to the top of the pack in Australian wrestling, they return to Max Watts this Saturday to jumpstart 2020 with their event, Sword Fight! 🤼MATCH ANNOUNCEMENT PWA Black Label Presents: Sword Fight! THIS SATURDAY at Max Watts🤼…[email protected] vs @Fullforcemr ….🎟️TICKETS : https://t.co/9GB0EkityF🎟️ 🎥LIVE STREAM: https://t.co/PPYZ3sgRdH […] READ MORE 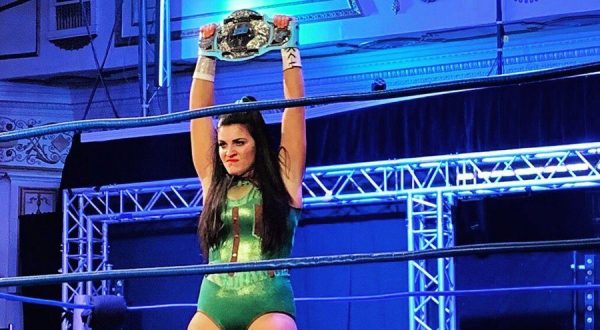 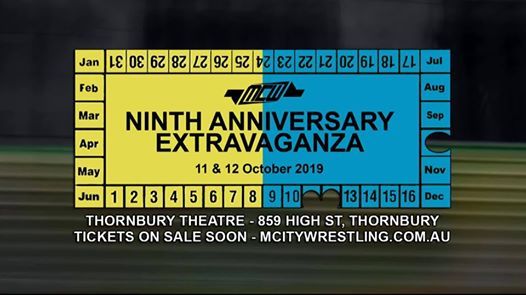 This weekend one of Sydney’s rising young companies will play host to its second-ever all women’s wrestling show You Go Girls 2. Wrestling GO takes influence from quirky promotions such as Chikara and allows for much of Sydney’s young talent to have a platform to experiment with their characters before arriving onto the grand stage […] READ MORE 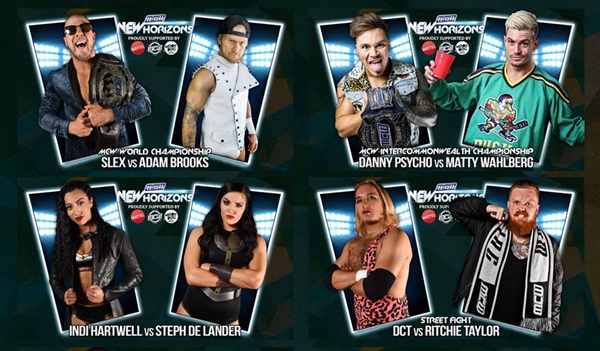 Pro Wrestling Australia (PWA) returns to Max Watts and OVOPlay streaming this weekend with a stacked card featuring international talent, two championship matches, and the first-ever PWA Rumble with Break Their Backs And Make Them Rumble. One of the most popular matches of the yearly wrestling calendar is the Royal Rumble. This weekend PWA look […] READ MORE 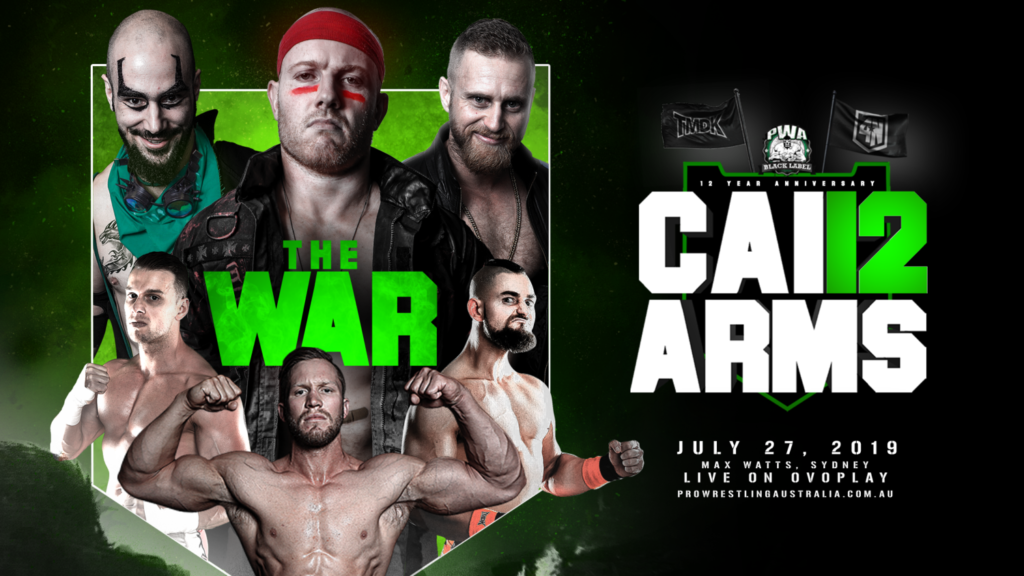