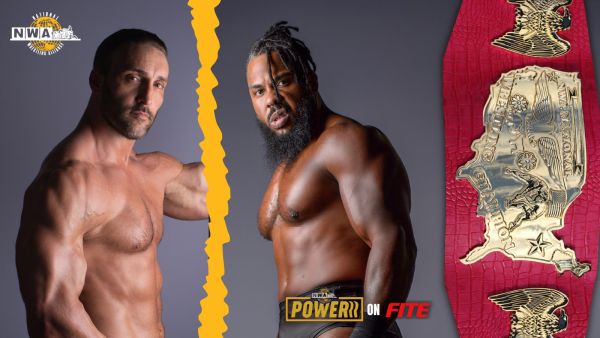 As of May 25 of this year, the NWA National Championship has been without a holder. Since then, matches took place to determine who the new champion would be. On tonight’s edition of NWA Powerrr, this journey comes to an end as two wrestlers vye for the vacant title. Depending on the result, the title […] READ MORE 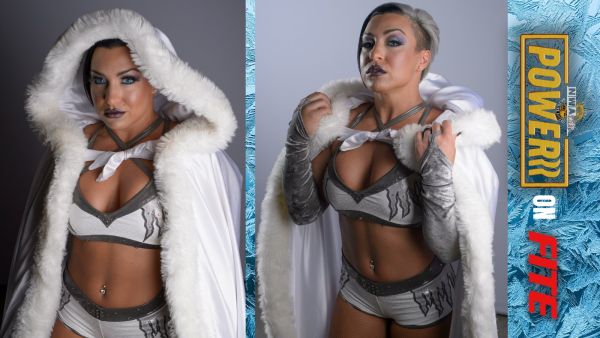 There is plenty on tap this week on NWA Powerrr. First, the NWA World Television Championship is on the line, as The Pope defends his title against the fan-favorite candidate of Sal Rinauro. Additionally, independent wrestling sensation Lady Frost will make her way to the studio to take on Jennacide, who’s had multiple encounters with […] READ MORE 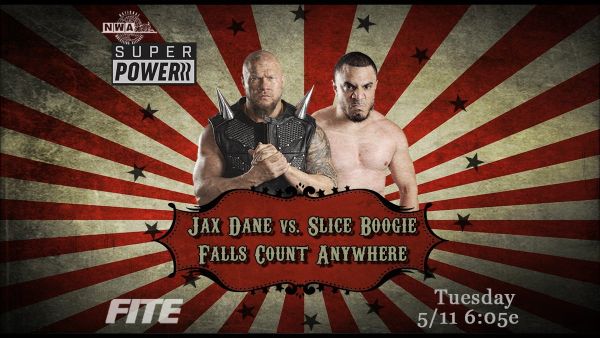 The National Wrestling Alliance returns to FITE with a supershow. This week, NWA Super Powerrr will feature competitive action and words shared from the promotion’s top names alike. With NWA When Our Shadows Fall set to take place early next month, fans should expect to see the card round out in the weeks to come. […] READ MORE 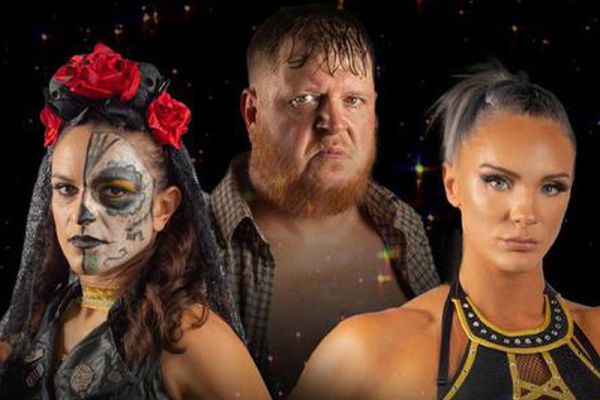 Last week’s edition of NWA Powerrr was an eventful one. Not only did the National Wrestling Alliance‘s cult hero in Sal Rinauro pick up a surprise win over the NWA World Tag Team Champions, but Kamille continued to exercise her authority, and once again, Trevor Murdoch found himself at odds with Strictly Business. What can […] READ MORE