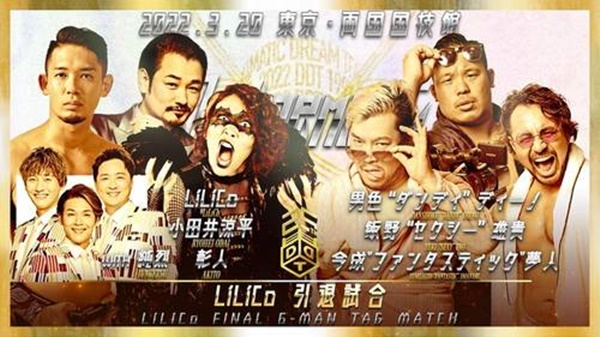 The 25th anniversary show of DDT has arrived. With such a show come faces of the old, faces of the present, and faces of the future; as in the Ryōgoku Sumo Hall, DDT once again holds this annual event. It will be an eleven match spectacular just one day removed from their sister company’s showing. […] READ MORE 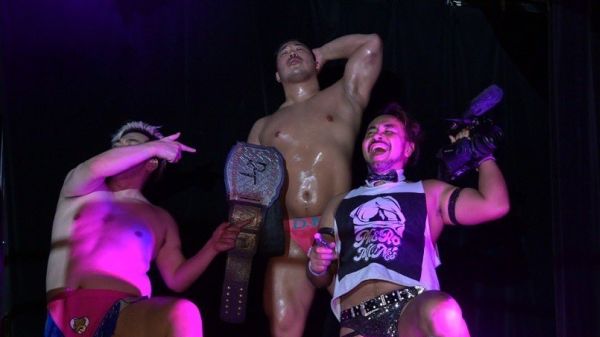 The new group in DDT Pro-Wrestling, Pheromones, has been a controversial one, to say the least, ever since their debut in late 2021. What cannot be ignored, however, is their current success rate. Currently, they are the vacant KO-D 6-Man tag team titleholders. One of the leaders in their block of the Ultimate Tag League […] READ MORE 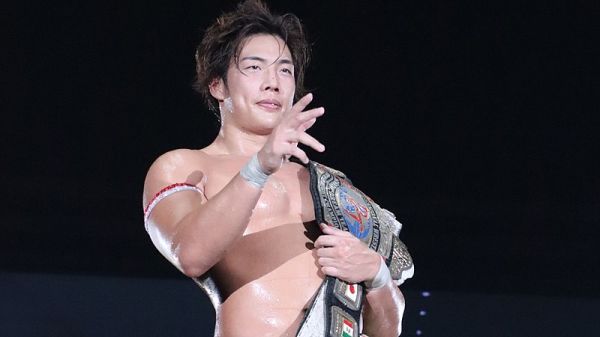 Konosuke Takeshita is one of the people primed to be the new face of DDT Pro-Wrestling. He’s won pretty much everything there is in DDT, but still, his style fits in perfectly with the promotion. He is a strength-based wrestler who can slide easily into comedy and technique, before going back to his comfort zone […] READ MORE 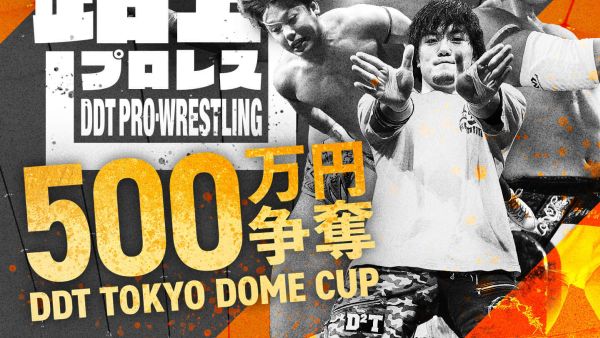 Match Point is an ongoing series at Last Word on Pro Wrestling, where we look at intriguing matchups in indie wrestling and beyond. They may be dream matches, first-time matchups, or hotly anticipated rematches. This week, we take a deep dive into the empty arena showdown known as the DDT Tokyo Dome Cup. In 2017, […] READ MORE 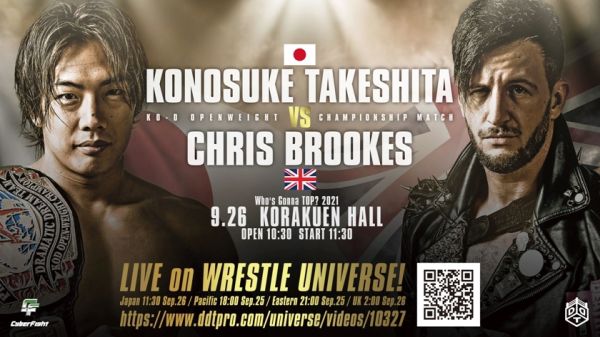 After Peter Pan 2021 and Dramatic Survivor, the landscape of DDT Pro Wrestling is rocked. Konosuke Takeshita is the KO-D Openweight Champion, and the longstanding DAMNATION will be no more. Nonetheless, the show continues to march on and there will be little rest, especially as DDT seems to take a big step with their last […] READ MORE 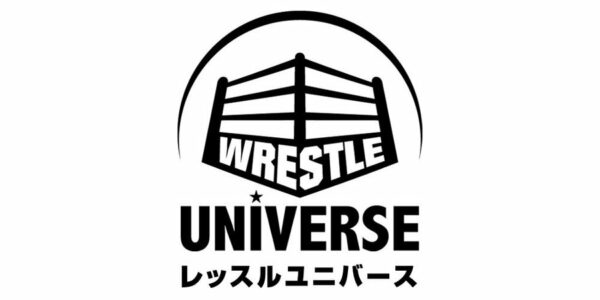 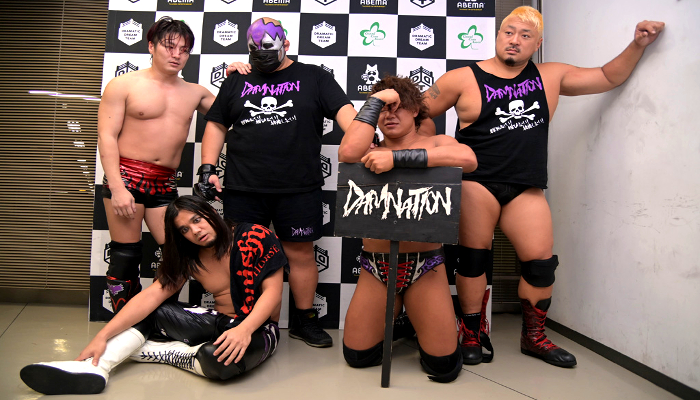 On the 26th of September, DAMNATION will wrestle their final match together as a unit. READ MORE 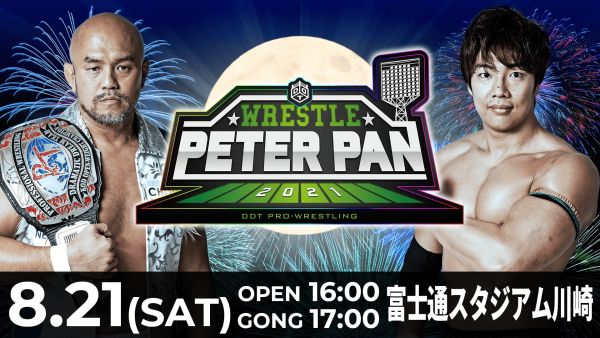 In the main event of DDT Wrestle Peter Pan 2021, Jun Akiyama attempted to defend his title against Konosuke Takeshita. This was a rematch of their D-Ou Grand Prix finals match in which Akiyama came out on top. However, this time around, Takeshita would not be denied as he stood tall in the middle of […] READ MORE

One of DDT Pro‘s biggest shows of the years comes around again. Last year, it was a two-night showcase of the TV show format that was required due to the restrictions at the time. While there is still an air of unease going around the world, wrestling has relatively returned to normal. Wrestle Peter Pan […] READ MORE 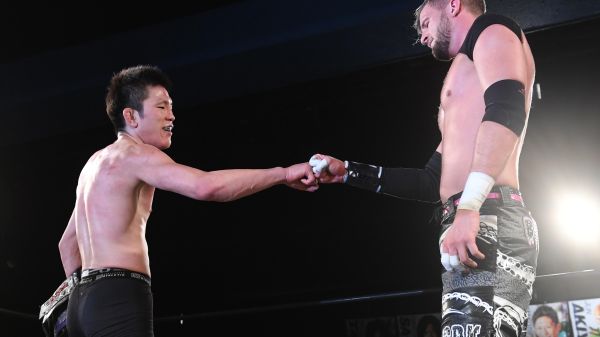 After Ultimate Party 2020, Shinya Aoki was left humiliated and almost completely absent from DDT Pro Cards. He previously lost the DDT Extreme Championship to Sanshiro Takagi in a Weapons Rumble. Aoki would make his return in a match for the now KO-D Eight Man Tag Team Championship, only to lose it back to a […] READ MORE