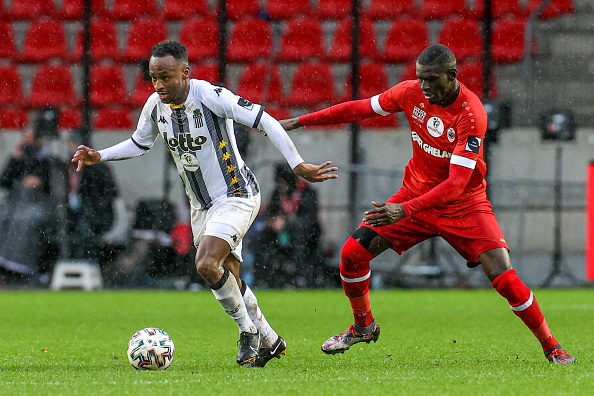 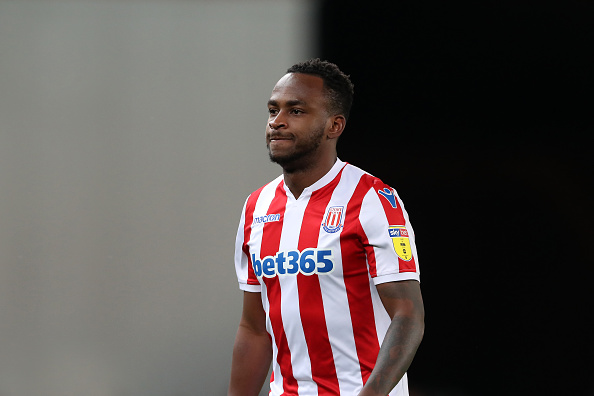 Saido Berahino has reportedly had his contract at Stoke City terminated due to a drink driving conviction. Berahino was three times over the legal limit, when stopped by police, and has been issued a 30-month driving ban and fined £75,000. This is not the first drink driving offence for Berahino, who has claimed he only […] READ MORE 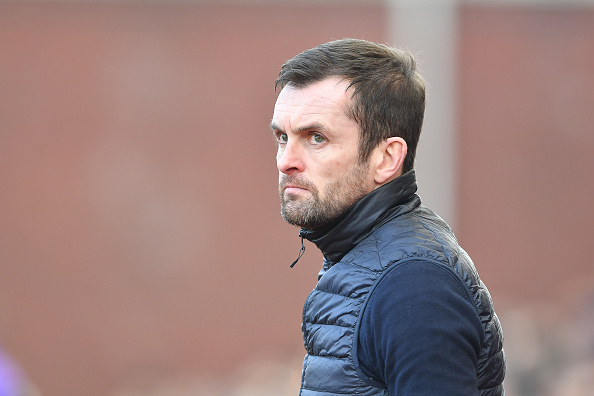 When Nathan Jones replaced Gary Rowett at Stoke City, their fans were hoping for a fresh start and a much-needed antidote to their miserable return to Championship football. With one win in nine, however, it seems there is no end in sight for the Potters’ woes. What is Going Wrong at Stoke City? Not Good […] READ MORE 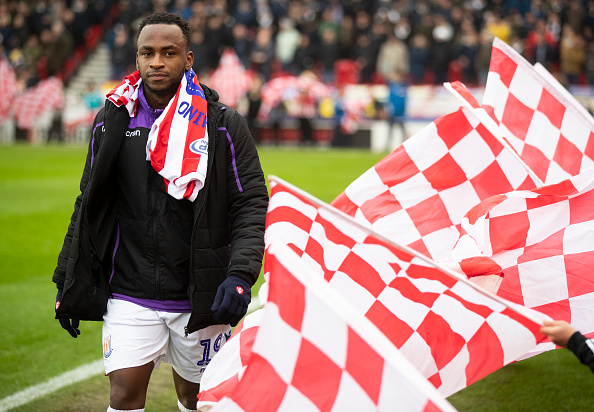 Today’s FTN looks at the latest news and rumours from around the Football League. Including Saido Berahino who could link up again with Roy Hodgson. READ MORE 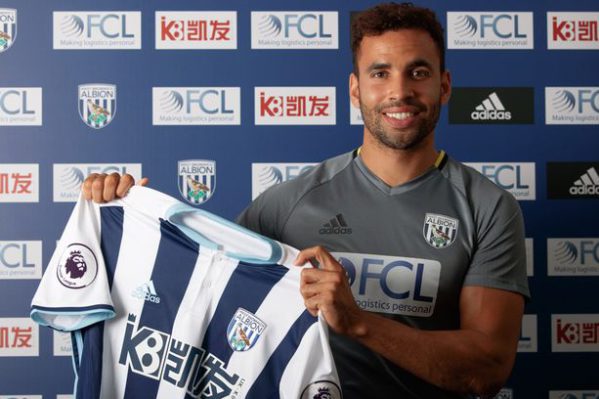 The transfer window is now closed. Let that sink in as you peruse the current West Bromwich Albion squad list and see 24 names of assorted age and quality glaring back at you. I say 24 players in an effort to be kind to a club which, in reality, deserves to be afforded no excuses, […] READ MORE