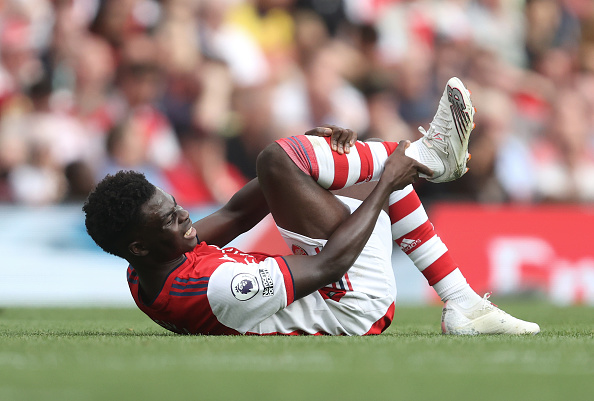 Clubs are reportedly beginning to approach Bukayo Saka over a potential transfer with interesting in the youngster growing. However, Arsenal are confident of keeping him. Transfer Interest for Bukayo Saka Is High Arsenal Want to Build Around Saka for the Future First emerging under Unai Emery in 2019, Saka is now improving and playing in […] READ MORE 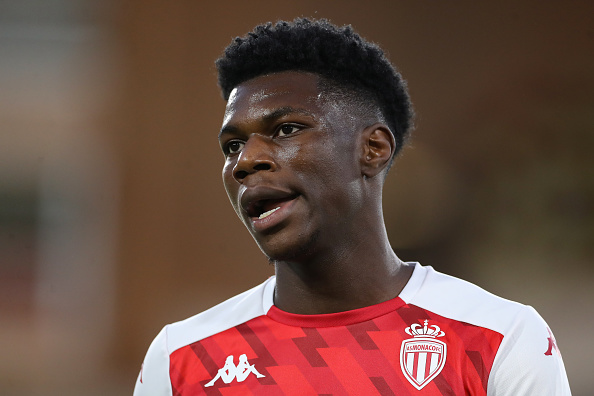 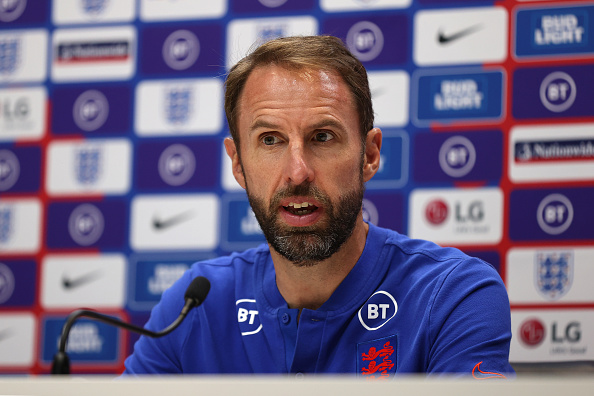 According to Sky Sports, Gareth Southgate will sit down and talk to the FA about a new contract in November. The FA will open discussions once England’s World Cup qualifying campaign finishes. Gareth Southgate Set for Contract Extension The FA Are Keen to Tie Down Southgate Until 2024 Gareth Southgate’s current contract will run out […] READ MORE 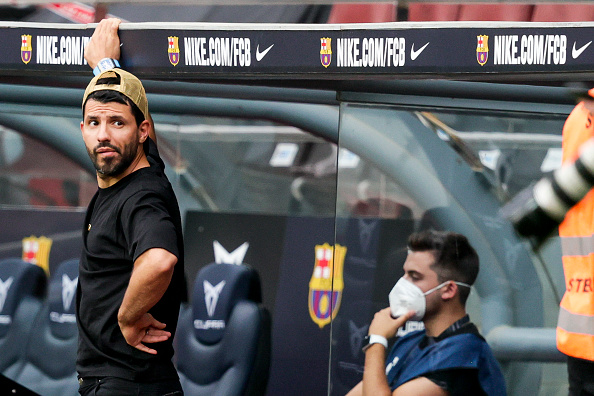 A Sergio Aguero injury has prevented the striker from making his Barcelona debut, but he is stepping up his training as he recovers from a calf injury. The striker joined Barcelona on a free transfer in the summer but is yet to play a game for the Catalan club due to a strained tendon. Sergio […] READ MORE 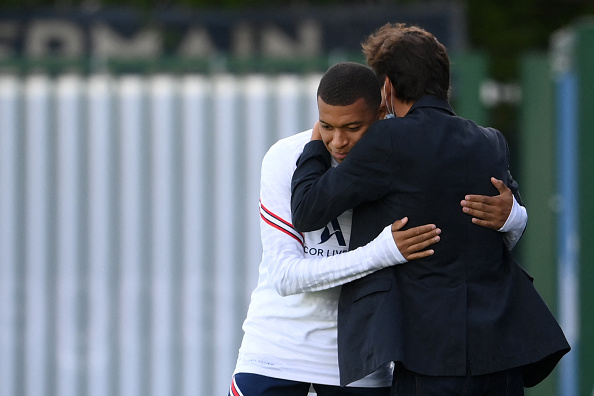 Talks are ongoing between Real Madrid and Paris Saint-Germain regarding the sale of Kylian Mbappe. However, PSG want Madrid to up their offer before agreeing to sell Mbappe. There are reports emerging that Real Madrid are willing to pull out of the deal. Real Madrid Willing to Wait for Kylian Mbappe Madrid May Force PSG […] READ MORE 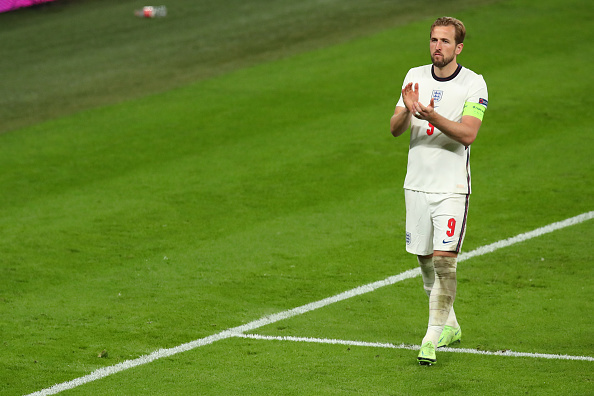 The transfer of Harry Kane to Manchester City is still in doubt as Daniel Levy holds firm. Kane is halfway through his six-year contract and Levy is keen on keeping him at Tottenham Hotspur. There are reports that an unanswered bid of around €150 million (£127 million) from Manchester City is on the table. Man […] READ MORE 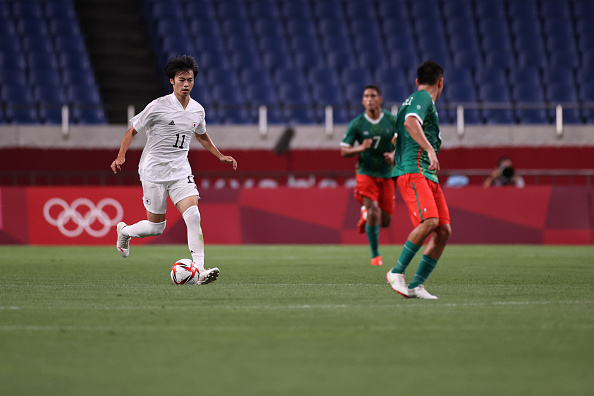 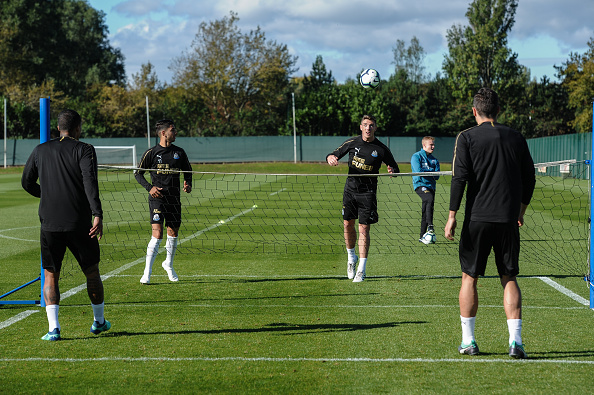 Major heading restrictions will be a part of the 2021/2022 season as governing bodies want to protect player welfare amid dementia research. Amid the health concerns of former footballers, the new guidance will limit high force headers in professional football training and be enforced from this season. Heading Restrictions: New Guidance Will Reduce the Number […] READ MORE 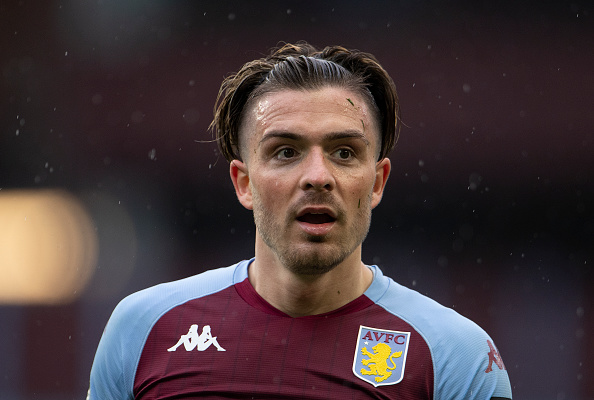 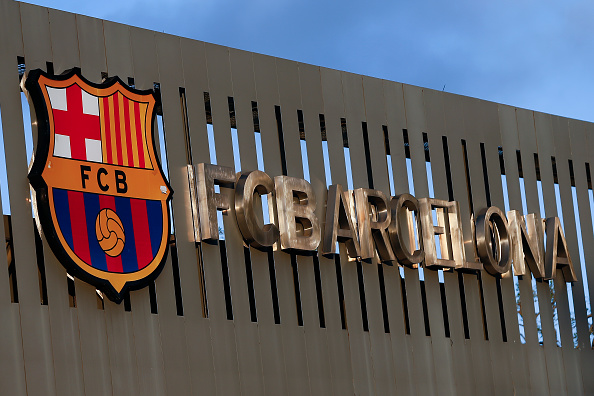 Barcelona will be offloading players in a bid to balance their books. The club is in debt to the tune of around €1,173 million and is desperate to lose some deadwood. With far stricter financial regulations in La Liga, Barcelona must drop its wage bill to around €200m. They are unable to register any of […] READ MORE