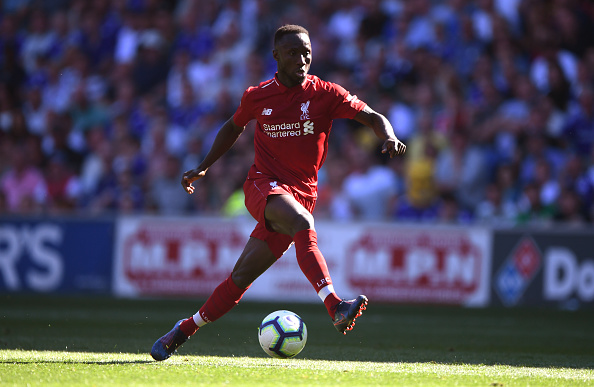 With two goals and one assist, Naby Keita had endured a difficult debut Premier League season from a statistical standpoint. April has been a breakthrough month for the former RB Leipzig man in front of goal, however, and the footballing world is beginning to realise his worth. Naby Keita Finally Proving His Value Great Expectations […] READ MORE 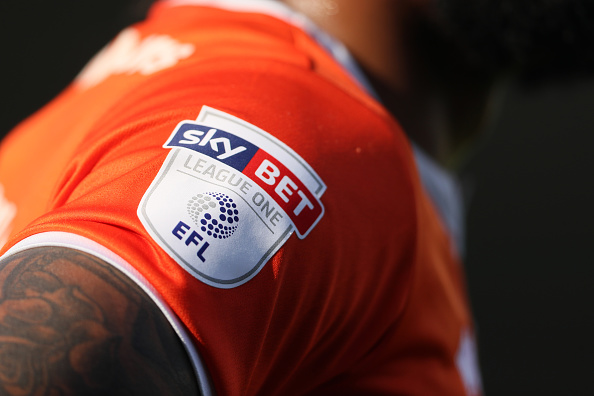 The most chaotic League One season in recent history has almost come to an end.  Everything remains unresolved going into the last two game-weeks and things are hotting up at either end of the table. From a neutral perspective, it is has been a volatile and entertaining division to follow, though many supporters will be […] READ MORE 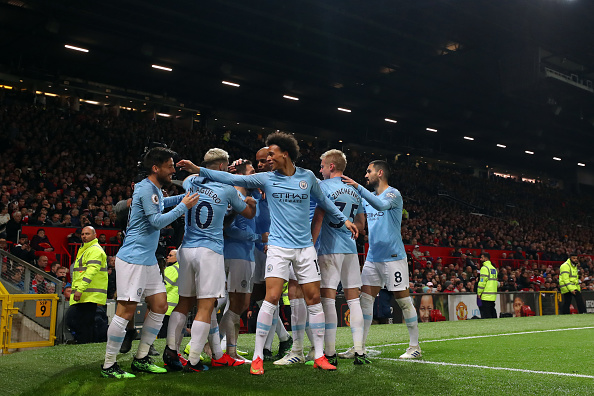 Title races in the Premier League are renowned for being tightly fought and culminating in heartbreak for the runners-up. From a numerical perspective, this season is guaranteed to end in tears for either Manchester City or Liverpool fans. Following his side’s victory in the Manchester derby, Pep Guardiola acknowledged the brilliance of his rivals, stating […] READ MORE 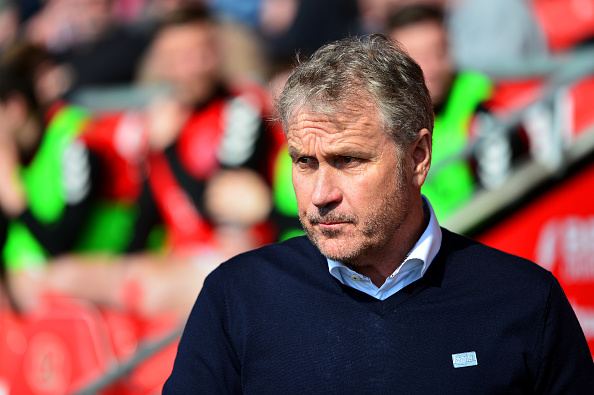 Southend United squeezed past Burton Albion to record their first win since January on Saturday afternoon. In the context of this chaotic League One dog fight this result lifts the Blues out of the relegation zone but, with two games remaining, they are not yet safe from the drop. Southend United Ease Fears of Relegation […] READ MORE 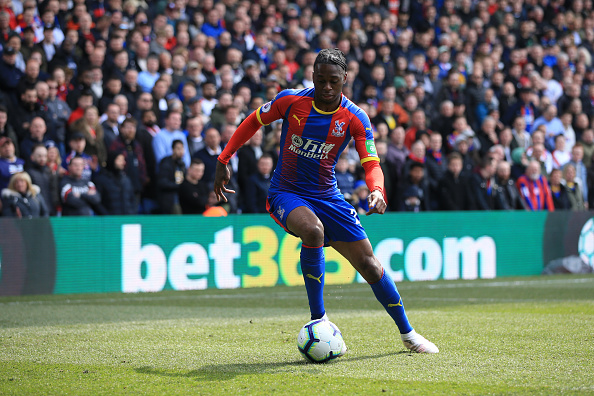 On Saturday the PFA announced their six-man shortlist for their young player of the year. In a star-studded list, one glaring omission was Crystal Palace star Aaron Wan-Bissaka. This will feel like another kick in the teeth for the 21-year-old, who was also overlooked for Gareth Southgate’s England squad in March. Aaron Wan-Bissaka Is Not Getting […] READ MORE 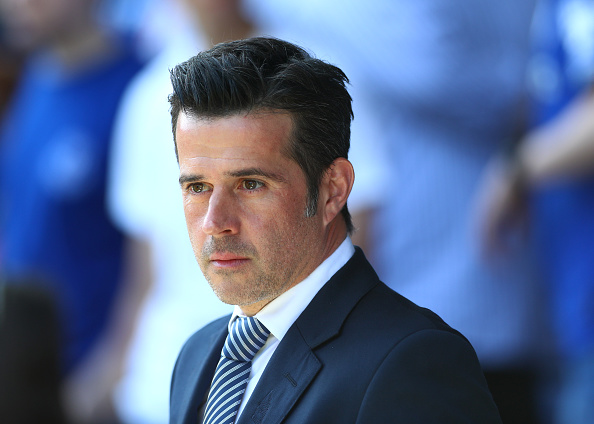 After a 4-0 victory against Manchester United on Easter Sunday, Marco Silva has now guided Everton to four wins in five games. It is an exciting time for their fans as life could not be sweeter for the Toffees. At last, they finally seem to be fulfilling their unbounded potential. Aside from a blip against Fulham, Everton have […] READ MORE 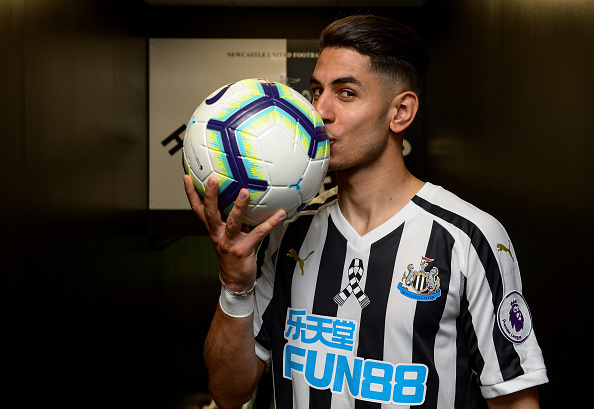 A clinical hat-trick from an in-form Ayoze Perez against Southampton has effectively guaranteed survival for Newcastle United. This crucial victory sends the Magpies ten points clear of Cardiff City, who will require nothing short of a miracle to catch them. Newcastle Safe As Perez Hat-Trick Downs Southampton Perez The Poacher Despite a nervy second half, […] READ MORE 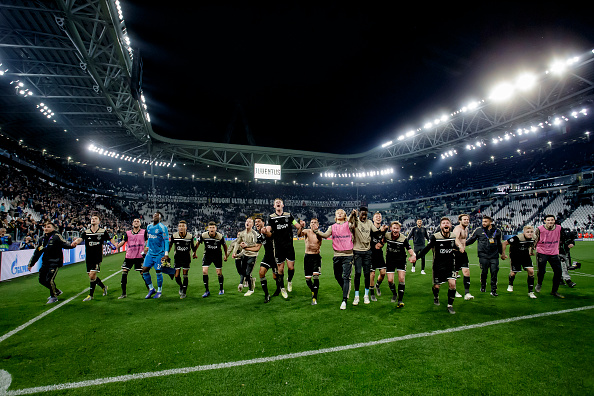 In an age of hyper-inflated transfer figures, sensationalism and an emphasis on individuals, Ajax are the grounding force that the football world needs. Four years on from Leicester City’s miraculous title-winning campaign, there has been no high-profile success story quite like this. Ajax Are a Breath of Fresh Air A Season to Remember Top of the Eredivisie […] READ MORE 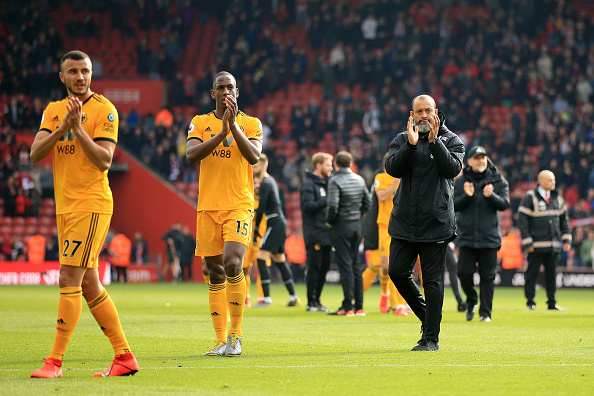 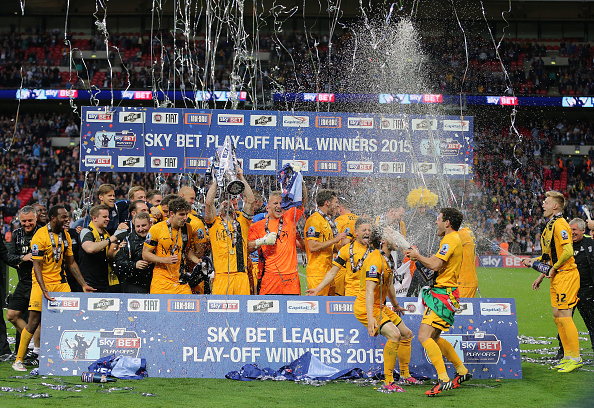 The stakes could not be higher in this weekend’s League One clash between Wycombe Wanderers and Southend United. Much to their fans’ horror, Rochdale’s 1-0 victory over Accrington Stanley on Tuesday night saw the Blues slip into the relegation zone. In 21st position with 43 points, Wycombe sit just one place above them with 44. […] READ MORE