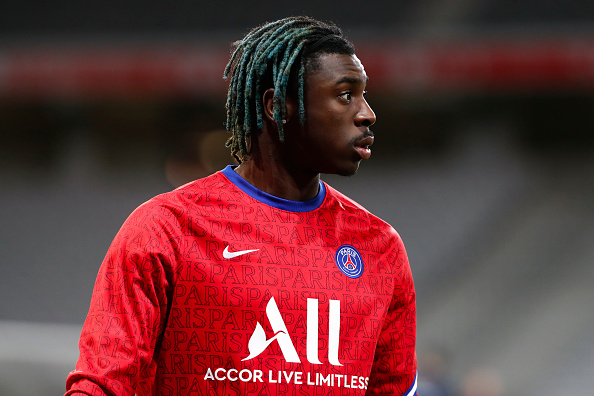 After impressing on loan at the French club this season, Moise Kean could see his place at Paris Saint-Germain become permanent. According to Sky Sports, the Ligue 1 champions are negotiating with Everton over a £31 million transfer for the young forward, who has scored seven league goals in 11 appearances this season. The deal […] READ MORE 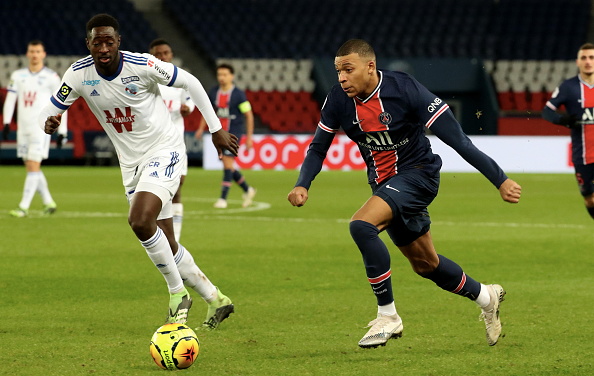 New Paris Saint-Germain boss Mauricio Pochettino is reportedly hoping that star forward Kylian Mbappe puts pen to paper on a new contract at the club.  According to Fabrizio Romano, Pochettino’s main priority is to tie down both Neymar and Mbappe to new contracts, with the latter’s set to expire in June of 2022.  Both players […] READ MORE 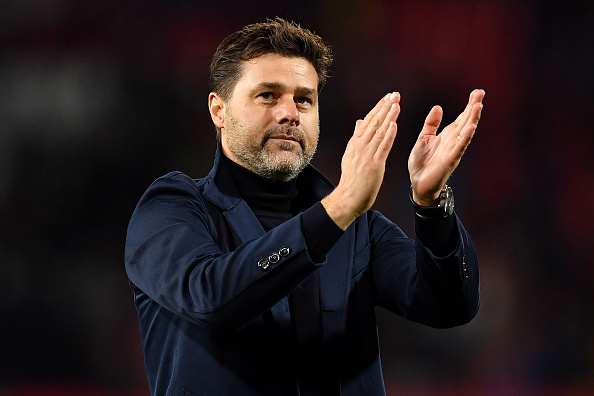 Following the departure of Thomas Tuchel, Paris Saint-Germain have announced Mauricio Pochettino as his replacement. The former Tottenham Hotspur manager takes the position and, in the process, makes his return to football after a lengthy absence.  The pressure on the Argentine will be on to succeed with the club third in Ligue 1. With the […] READ MORE 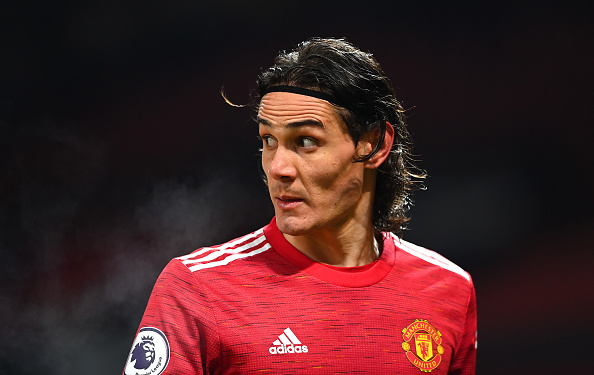 Edinson Cavani has received a three-game suspension from the FA as punishment for a social media post made in the aftermath of Manchester United‘s victory over Southampton on 29 November. The Uruguay striker has also been fined £100,000 and must complete a face-to-face education course as a consequence of the post, which constituted a breach […] READ MORE 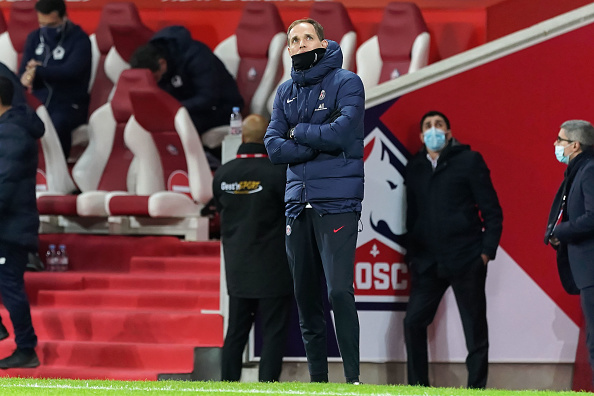 Paris Saint-Germain have announced that they have relieved Thomas Tuchel from his managerial duties despite reaching the last 16 of the UEFA Champions League. Thomas Tuchel Sacked by Paris Saint-Germain PSG Sack Club’s Most Successful Manager The German manager was sacked on the eve of Christmas after his side’s 4-0 victory over Strasbourg but has now […] READ MORE 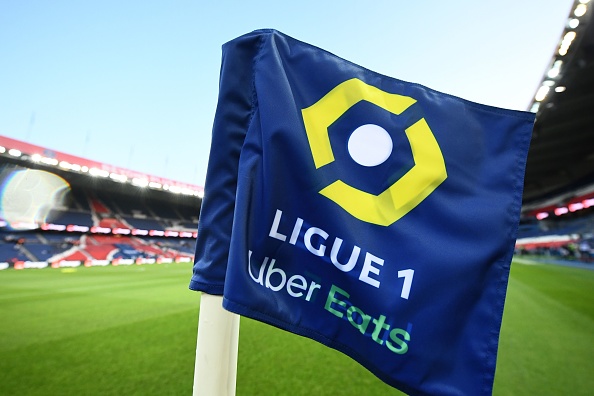 Despite initially agreeing a four-season deal with Mediapro, in which clubs would receive £3.25 billion in the space of those four seasons, French football is on the brink of financial ruin. The news comes as a result of Mediapro’s failure after just four months.  The deal, which was the second-largest Tv deal in Europe, included […] READ MORE 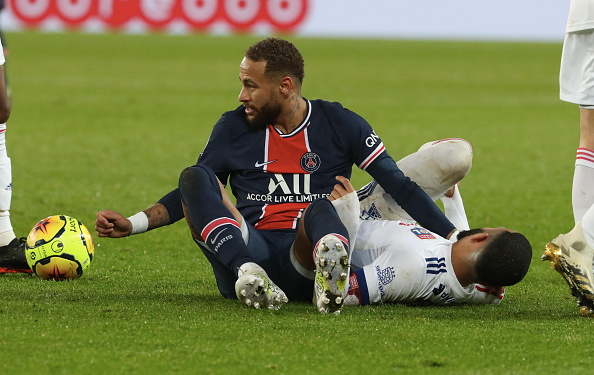 After being stretchered off the pitch in their defeat to Lyon, Paris Saint-Germain forward Neymar could return as soon as this weekend after his injury turned out to be not as bad as first feared. There were concerns that the tackle from Thiago Mendes, for which he was sent off, had fractured the Brazillian’s ankle. […] READ MORE 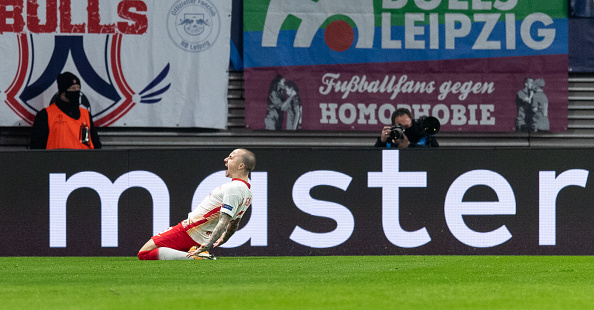 The final round of the group stages of the Champions League is in the book. The hustle and bustle of European football is over until next February. Matchday five highlights included an impressive win for Chelsea at Sevilla. Olivier Giroud was the hero of the night with all four strikes, a shock defeat for Real […] READ MORE 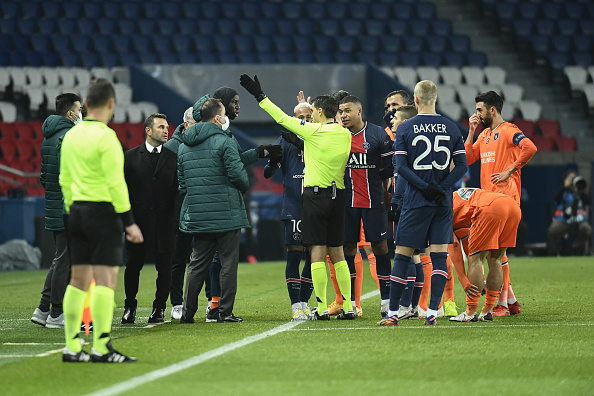 The game between Paris Saint Germain and Istanbul Basaksehir in the Champions League match was suspended following allegations that the fourth official made a racist insult against Istanbul’s assistant manager. The incident lead to the Istanbul Basaksehir team walking off the pitch in protest. The PSG players shortly followed their opponents down the tunnel in […] READ MORE 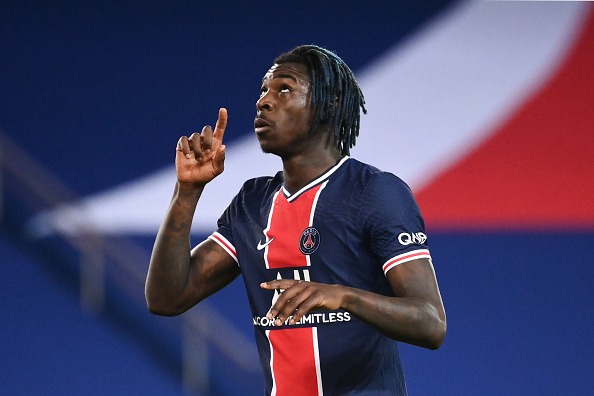 2020 may have produced some strange occurrences, but an out of form and out of favour Moise Kean sealing a loan move to Paris Saint-Germain still came as a shock to many. The fact is, the Frenchman went from future star to transfer flop in Merseyside; a move looked likely, but perhaps to a mid-table […] READ MORE