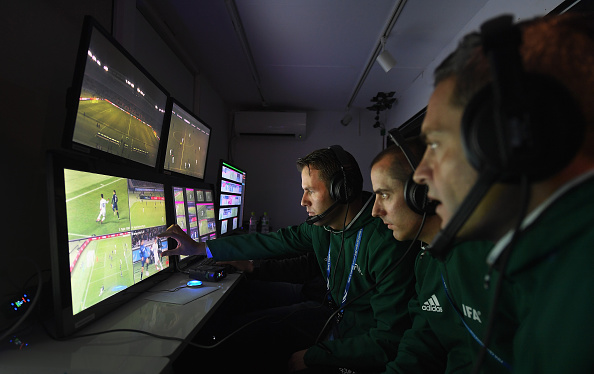 VAR may be in the Premier League next season. Clubs have voted in principle to implement the video reply aid for referees and the system would come into effect next season. The decision comes only a few days following Charlie Austins well-documented rant following a number of decisions that he felt went against Southampton in […] READ MORE 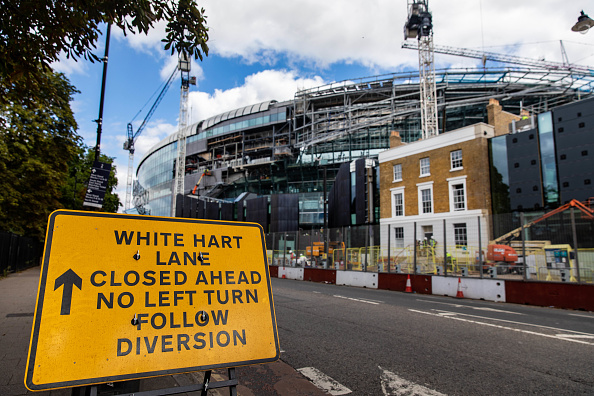 Tottenham Hotspur are currently seeking for a stadium to host their Premier League clash against reigning champions Manchester City. Spurs were originally planning on hosting the game in their new ground, Tottenham Hotspur Stadium. However, the opening of the new stadium has been postponed due to “safety concerns” according to the club. This has left […] READ MORE 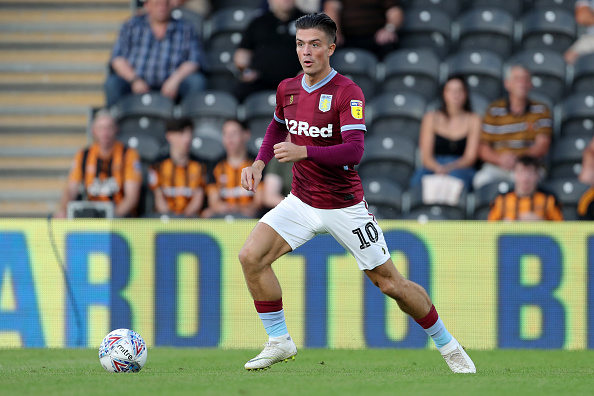 Welcome to Football Transfer News, brought to you by Last Word on Football. On today’s edition, we will focus solely on Premier League side, Tottenham Hotspur. The North London outfit are currently the only side in Europe’s top five leagues yet to make a signing. Given there is less than 24 hours until the transfer […] READ MORE 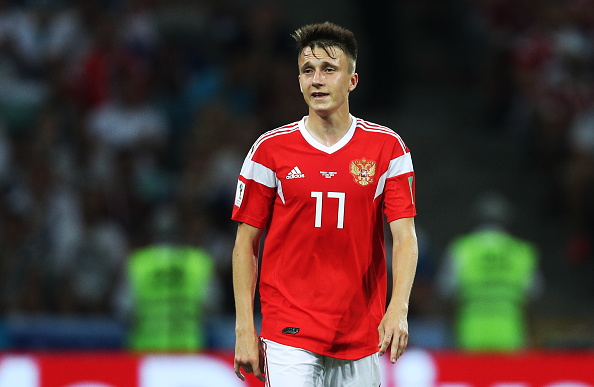 Russian World Cup star Aleksandr Golovin has signed for Ligue 1 side Monaco. CSKA Moscow will receive a fee of around 30 million euro from Monaco in return for the player. The attacker was one of the standout performers of the 2018 World Cup. Golovin registered one goal and two assists to aid his country’s […] READ MORE 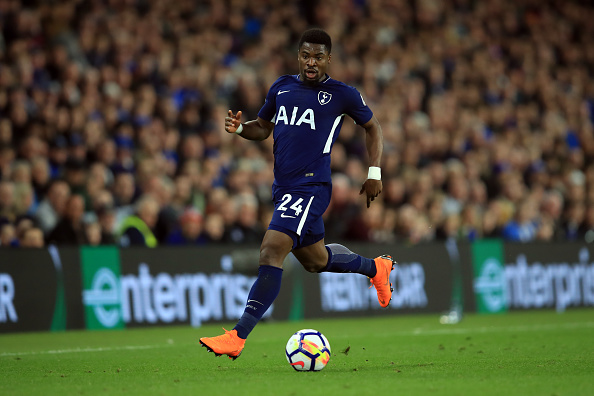 Ivorian full-back Serge Aurier arrived at Tottenham last summer. The former PSG man was brought in to replace Manchester City-bound Kyle Walker. Since the move, Aurier has been rotated with fellow right-back Kieran Trippier. Aurier’s form in North London has been erratic. Some have written off the Ivorian following a largely underwhelming 2017/18 season. However, […] READ MORE 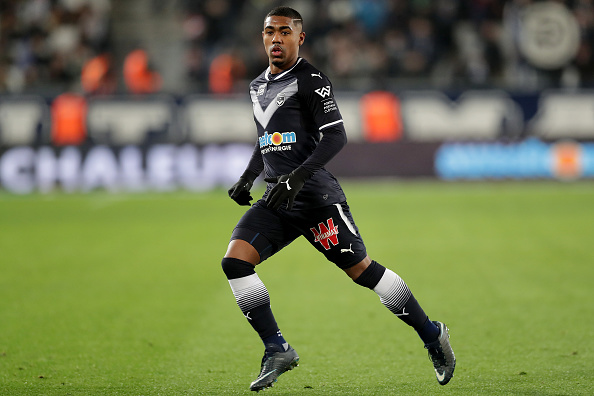 Highly rated Brazillian attacker Malcom has signed for Barcelona. The winger has been the subject of intense speculation for around a year, with Tottenham Hotspur, Arsenal, Liverpool and Juventus have all expressed an interest in him. However, Bordeaux have reached an agreement with Barcelona for fee rumoured to be in excess of £40 million. Bordeaux […] READ MORE 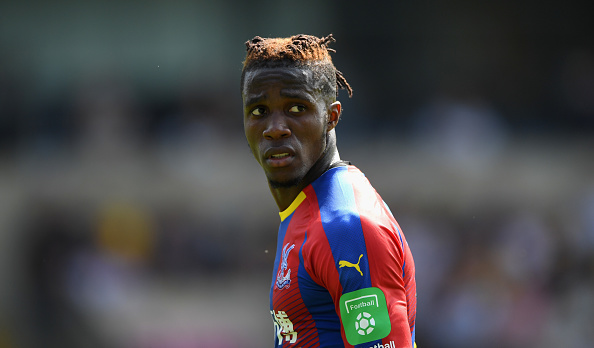 Welcome to another edition of Football Transfer News, brought to you by Last Word on Football, in today’s installment, we discuss the future of Crystal Palace star Wilfried Zaha, where Anthony Martial may be heading, what Italian side are courting Matteo Darmian and the club who have had a bid rejected for Nigerian World Cup […] READ MORE 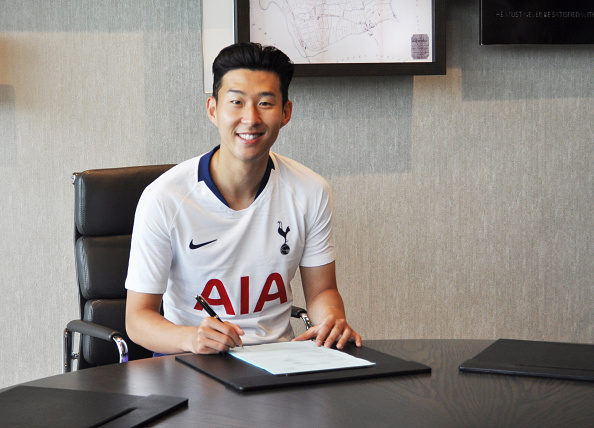 South Korean World Cup star Heung Min Son has extended his Tottenham contract until 2023. The attacker has established himself as a vital member of Mauricio Pochettino’s side. Son was the standout player for his country as South Korea were knocked out during the group stages of this year’s World Cup. Son contributed two goals […] READ MORE 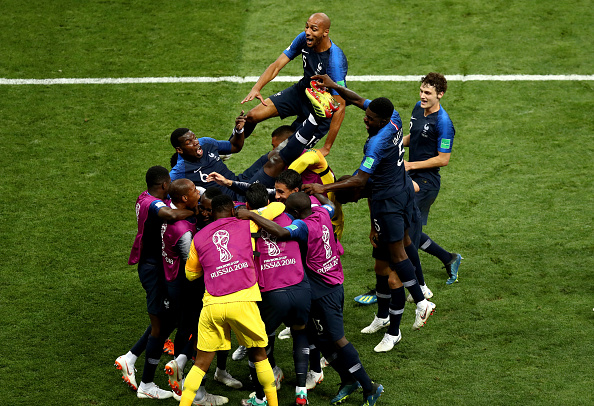 France are the 2018 World Cup Champions after they defeated their European counterparts Croatia 4-2. The French ‘golden generation’ has brought home France’s second World Cup trophy. Their only other triumph was in 1998, before star-man Kylian Mbappe was even born. Croatia will be bitterly disappointed by the result, however, they have achieved their nation’s […] READ MORE 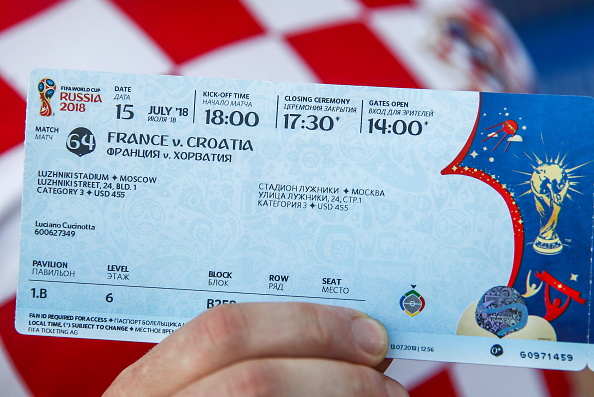 One of the best World Cup tournaments in living memory draws to a close in Moscow this weekend. European nations France and Croatia battle it out for the most coveted trophy in world football. Here is your World Cup final preview: France v Croatia. France v Croatia: Who Will Be New Champions? Both sides have had […] READ MORE