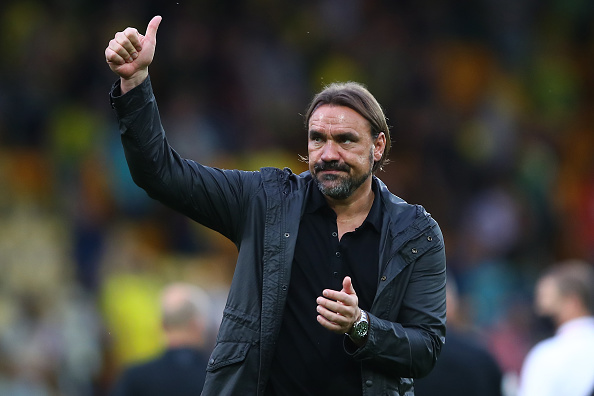 Norwich City suffered defeat on their Premier League return on the opening weekend, Daniel Farke’s side were beaten 3-0 by Liverpool at Carrow Road. While there is no shame in losing to the 2019/20 Premier League champions, many elements of the match itself were reminiscent of the Canaries’ last spell in the top-flight. That campaign […] READ MORE 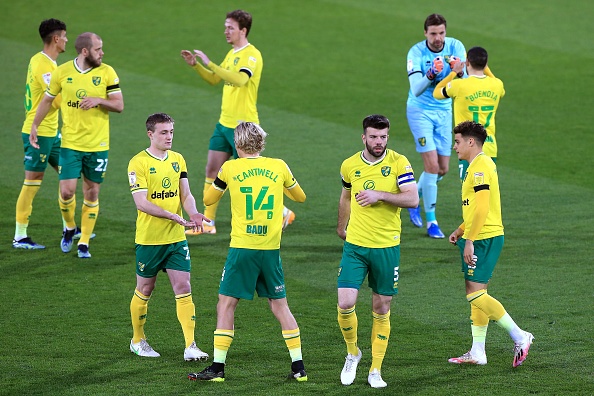 Norwich City are celebrating having been promoted to the Premier League after Brentford and Swansea City dropped points. Brentford and Swansea City Drop Points to Send Norwich City to the Premier League Canaries Lose On the Day but Results Elsewhere Sends Them Up Despite a 3-1 home loss to AFC Bournemouth, results elsewhere earlier in […] READ MORE