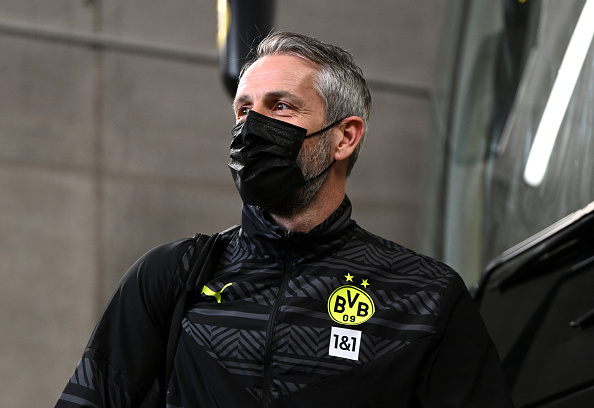 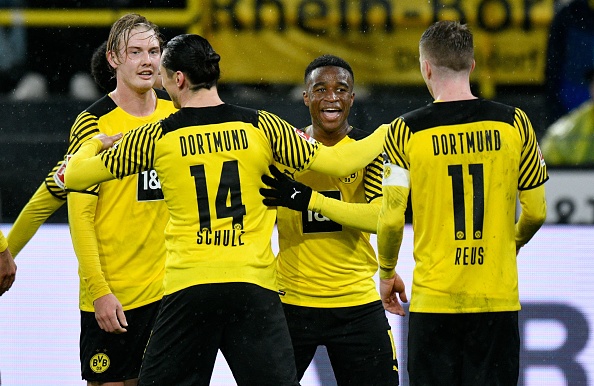 There has long since been an issue in the Bundesliga for seventeen teams, and it is the existence of Bayern Munich. Bayern have dominated the league for a decade now and even when the challengers can produce something special, it’s never enough. Borussia Dortmund are often the closest contenders and they are far from their […] READ MORE 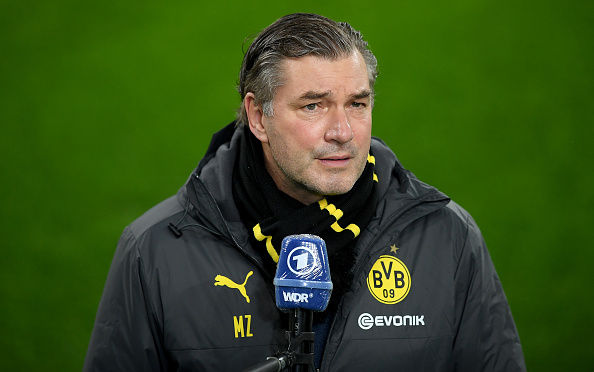 Last night saw the eagerly anticipated return of the Europa League. There were some cracking games across the competition with some teams faring better than others. Celtic may have lost but their Glasgow rivals, Rangers, were successful in Dortmund. Borussia Dortmund sporting director Michael Zorc was far from pleased with his team’s performance, as per […] READ MORE 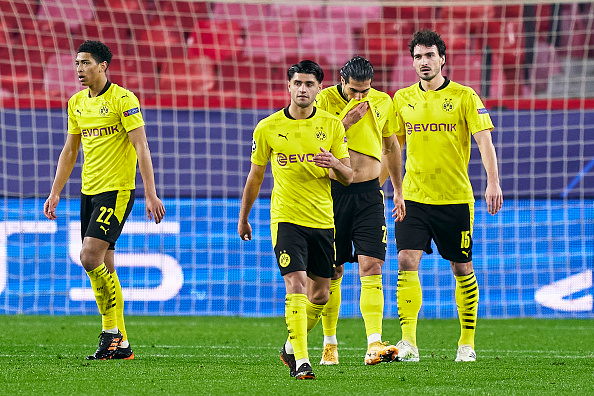 Borussia Dortmund head into this evening’s fixture with domestic and European champions Bayern Munich four places and 13 points behind their great rivals. This means the prospect of failing to qualify for next season’s Champions League is a realistic possibility for the club. Borussia Monchengladbach manager Marco Rose will take the reigns as Dortmund’s new […] READ MORE 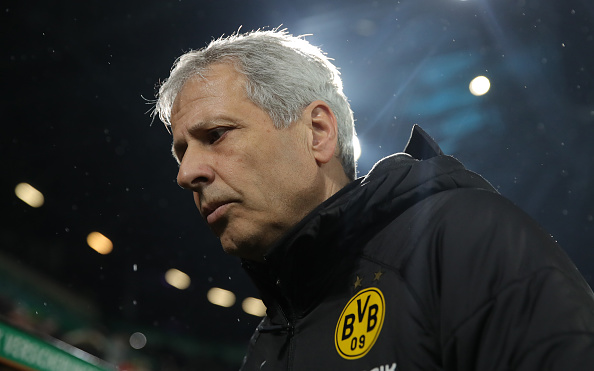 By sacking the Swiss manager, Dortmund signalled their intent to be more than what they are now. The next phase is convincing a manager with ambitions matching theirs that this is the next stop. READ MORE 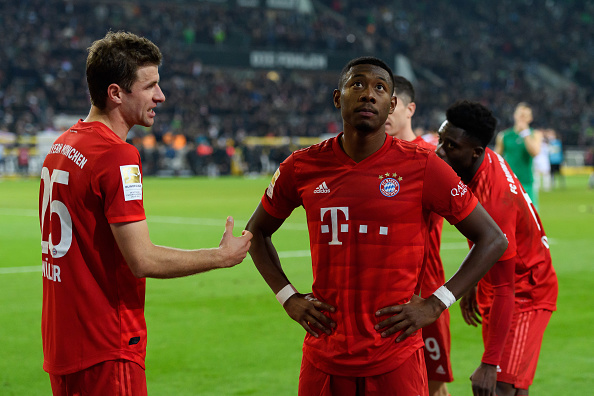 After 14 matches played, Borussia Mönchengladbach are leading the Bundesliga title race. The table is incredibly tight with just seven points separating the top seven. Bayern Munich, except for the 4-0 thrashing of Borussia Dortmund a month ago, do not look like their usual, dominating best. Could this finally be the year that the Meisterschalle […] READ MORE 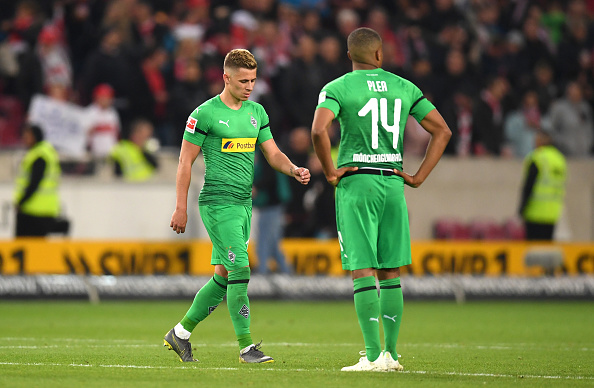 In this Borussia Mönchengladbach season review, we will be taking a closer look at Die Fohlen. Starting the season well, Gladbach’s season has been full of ups and downs. Once in the title race, the team’s campaign took an unfortunate turn. It’s time to take an in-depth look at how the clubs season panned out. Borussia Mönchengladbach Season […] READ MORE 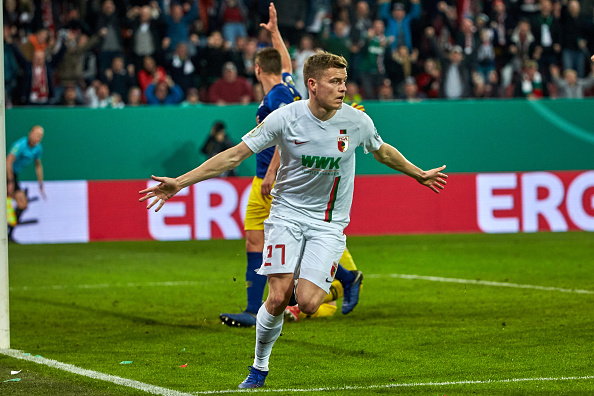 One of the Bundesliga’s most inconsistent teams, Borussia Mönchengladbach have had an up and down season. Experiencing an average start to the campaign, manager Dieter Hecking was under pressure to deliver European football. Improving as the season went on, Gladbach spent seven consecutive weeks in second place. The team’s gradual improvement secured Hecking a new deal, […] READ MORE