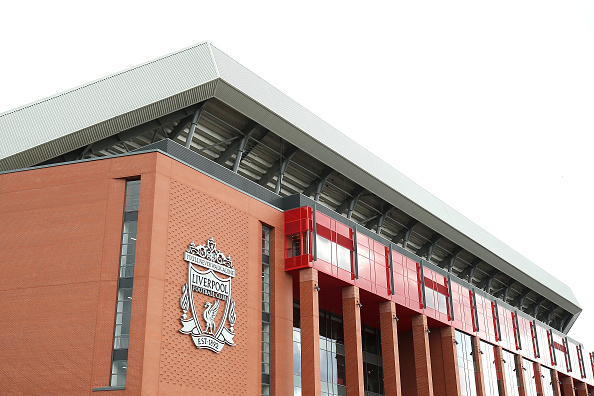 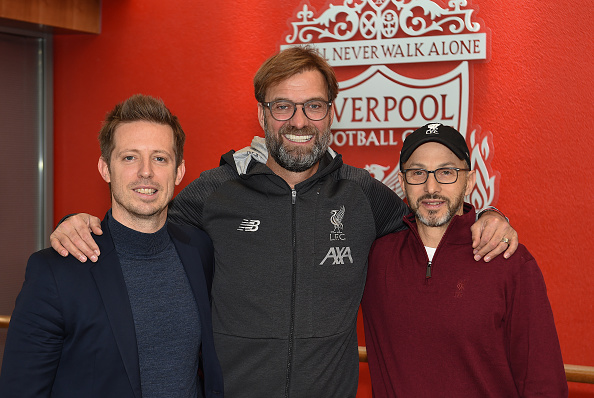 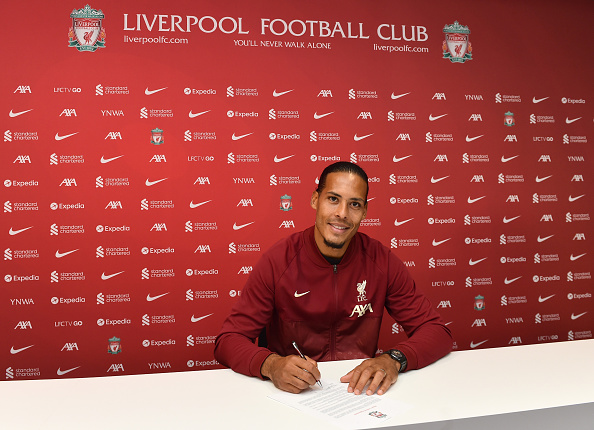 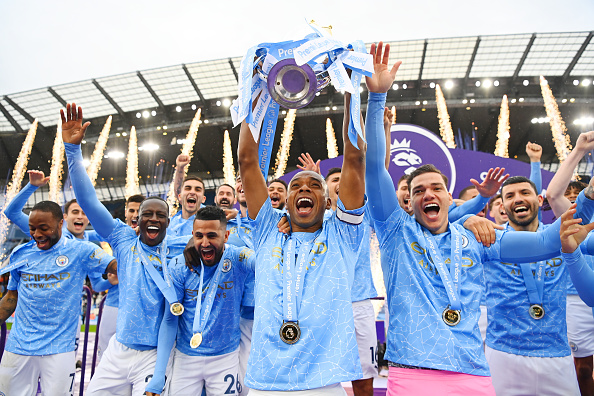 After a summer of football and Euros heartbreak for England fans, the return of the Premier League is almost upon us, with the 2021/22 campaign only days away. After a Covid-19-derailed season, fans are returning to stadiums and clubs are coming out of the other side of the pandemic. More than ever, though, there are […] READ MORE 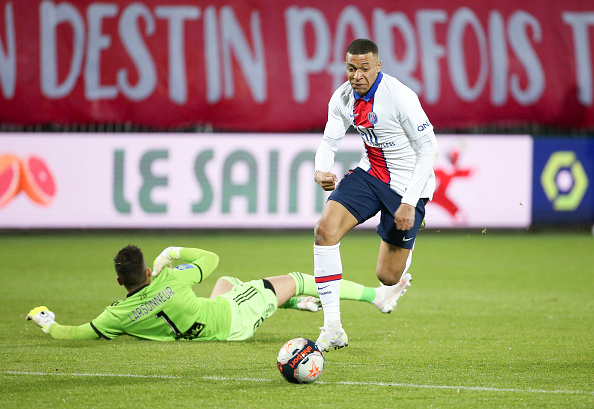 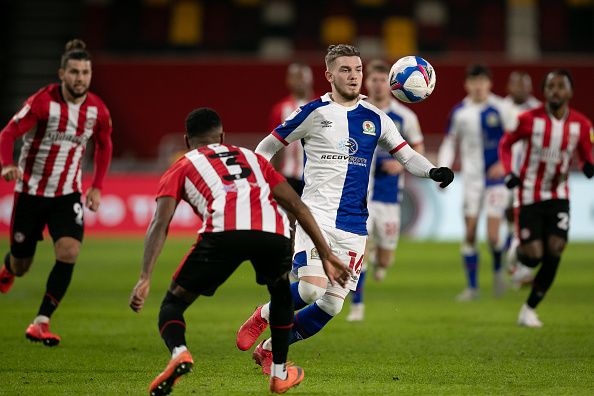 As Watford return to the Premier League, they know attacking reinforcements are needed for survival. After solidifying their midfield by signing highly-rated Imran Louza, the Hornets can focus their attention on the goalscoring front, with Liverpool winger Harvey Elliott one potential target. Watford Hoping for Harvey Elliott Transfer Liverpool Youngster Could Be in Line to […] READ MORE 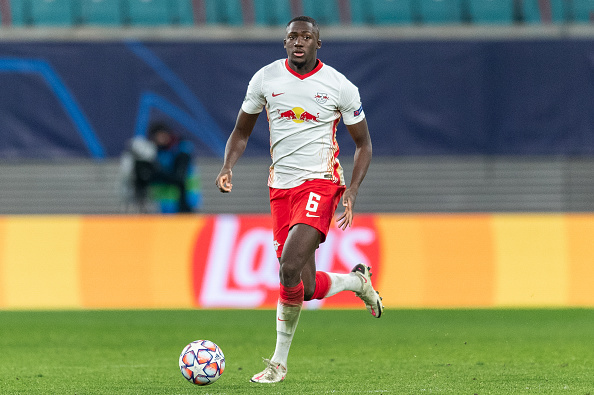 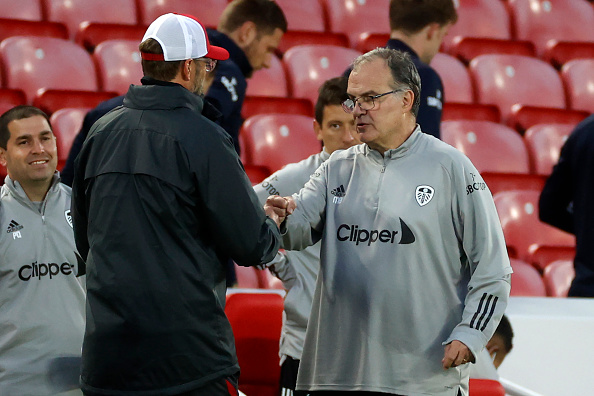 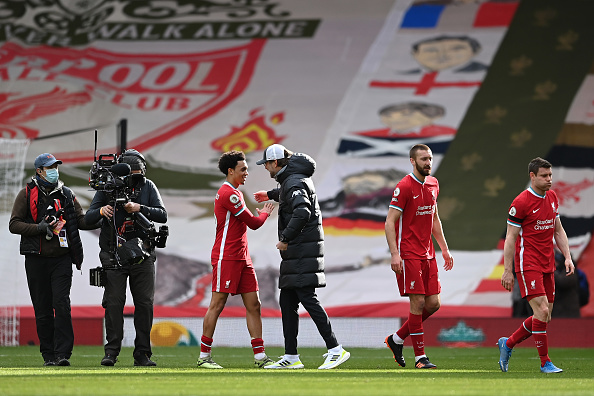 Liverool manager Jurgen Klopp spoke today about what Liverpool must do differently if they are to progress to the Champions League semi-finals tomorrow night, saying his side must be at their ‘top level’ and ‘start believing again’. Jurgen Klopp Talks About How Liverpool Can Progress Liverpool Must Defend at ‘Highest Level’ Speaking ahead of tomorrow […] READ MORE 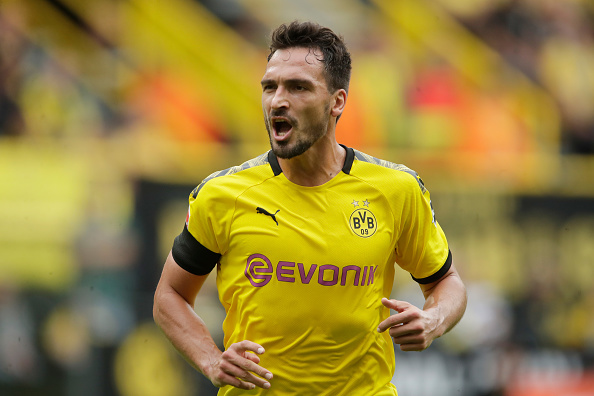 Welcome to Last Word on Football’s ‘Returning Players’ series. In this edition, we look at German centre back, Mats Hummels. Unlike the majority of players featured during this series, Hummels has only played for two clubs throughout his career but has made a return to both. He began his career at Bayern Munich’s academy but managed […] READ MORE