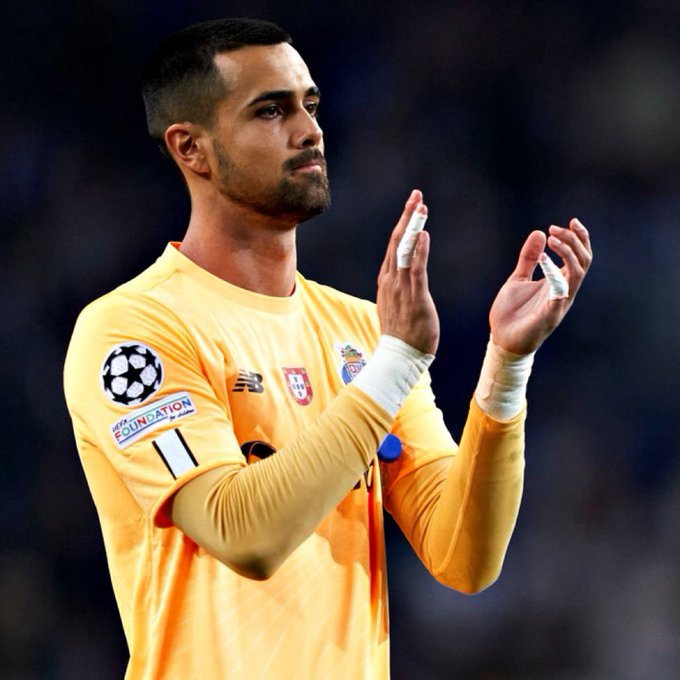 Manchester United have received a setback in their quest of signing a new goalkeeper as target Diogo Costa has signed a new long-term contract with FC Porto. The Portuguese international has been linked with a move to Old Trafford, with Erik ten Hag reportedly seeking more competition for David de Gea – whose future is up in the air. […] READ MORE 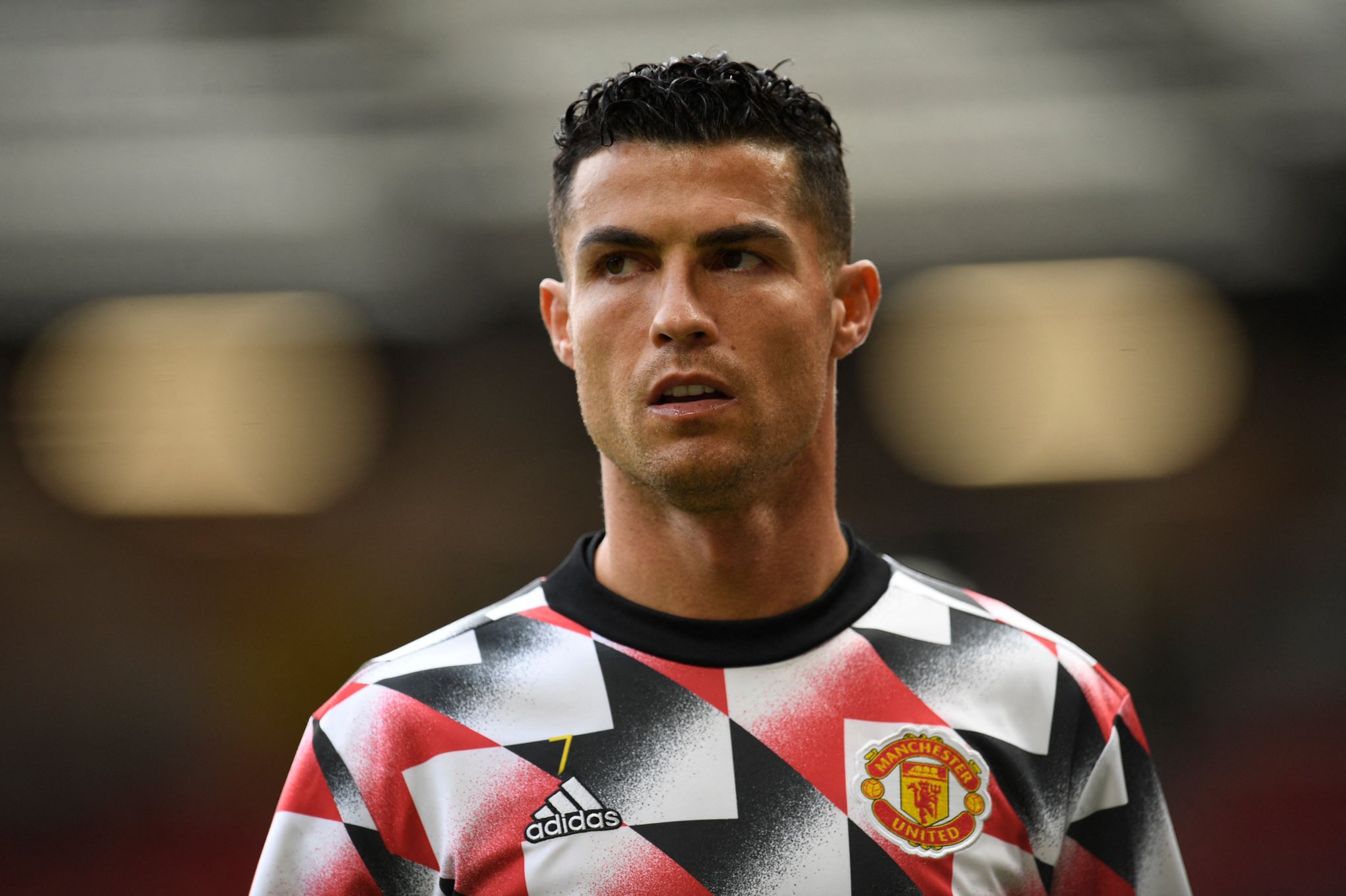 Cristiano Ronaldo has resumed training with Manchester United’s first-team squad after being dropped against Chelsea, confirms The Athletic’s Andy Mitten. The Portuguese forward was given a punishment to not interact with his teammates after walking out on them in his side’s 2-0 win over Tottenham Hotspur last week. Manchester United Allow Cristiano Ronaldo to Resume First-Team […] READ MORE 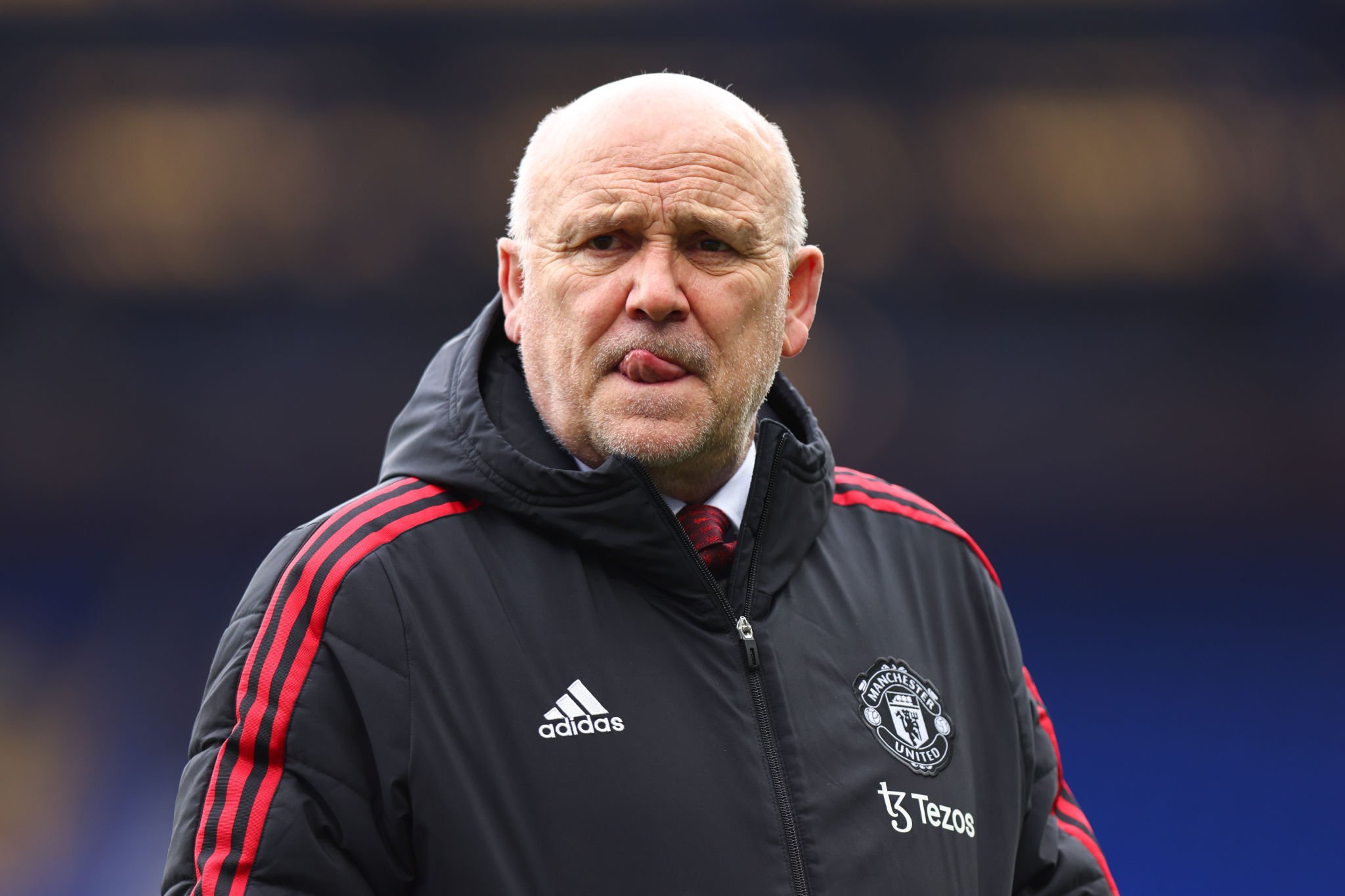 Latest reports on Manchester United coach and former assistant manager Mike Phelan’s future at the club have come to the fore. Phelan’s first stint at United started as a player in 1989. Upon hanging up his boots, he joined the Red Devils at their Center of Excellence in 1999. He was then promoted to first-team […] READ MORE 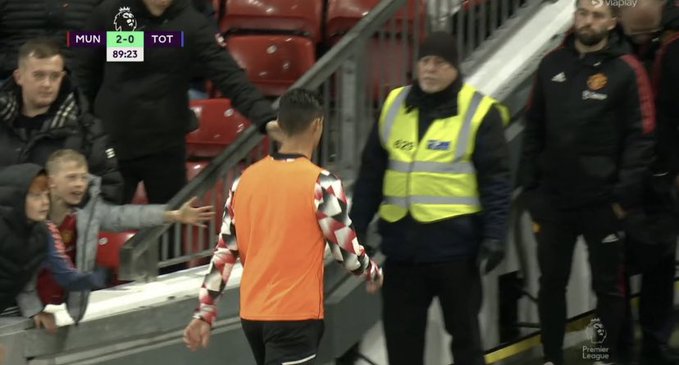 Manchester United are willing to let Cristiano Ronaldo leave for free in the January transfer window, claims Mark Ogden of ESPN. This comes after the Portuguese forward walked out on his teammates towards the end of their 2-0 win over Tottenham Hotspur in the Premier League. Manchester United Ready to Give Free Transfer to Cristiano Ronaldo in January United […] READ MORE 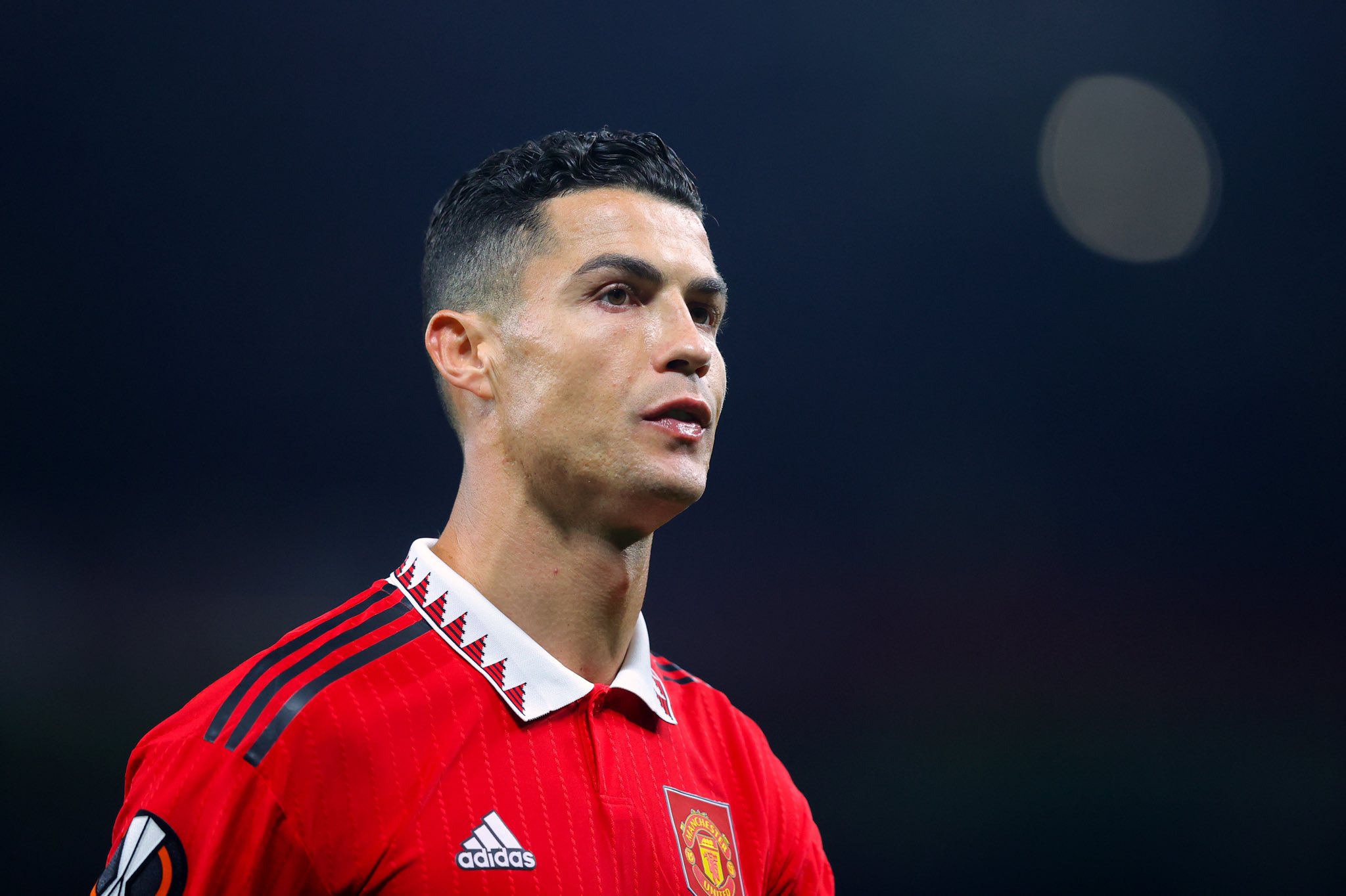 Cristiano Ronaldo is likely to discuss his future with Manchester United in the January transfer window after being banished from first-team training, confirms Fabrizio Romano. The Portuguese forward will not play at the weekend against Chelsea on Saturday as he’s been dropped for the game after walking out on the team in the win over […] READ MORE 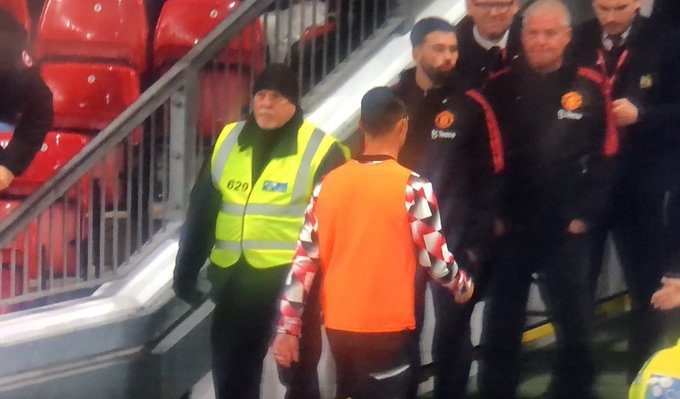 Manchester United icon and five-time Balon d’Or winner Cristiano Ronaldo has been left out of the first-team squad to face Chelsea on Saturday, as per the club’s latest statement. This comes after reports surfaced of him refusing to come on against Tottenham Hotspur during the club’s recent match. United emerged victorious against Antonio Conte’s team on […] READ MORE 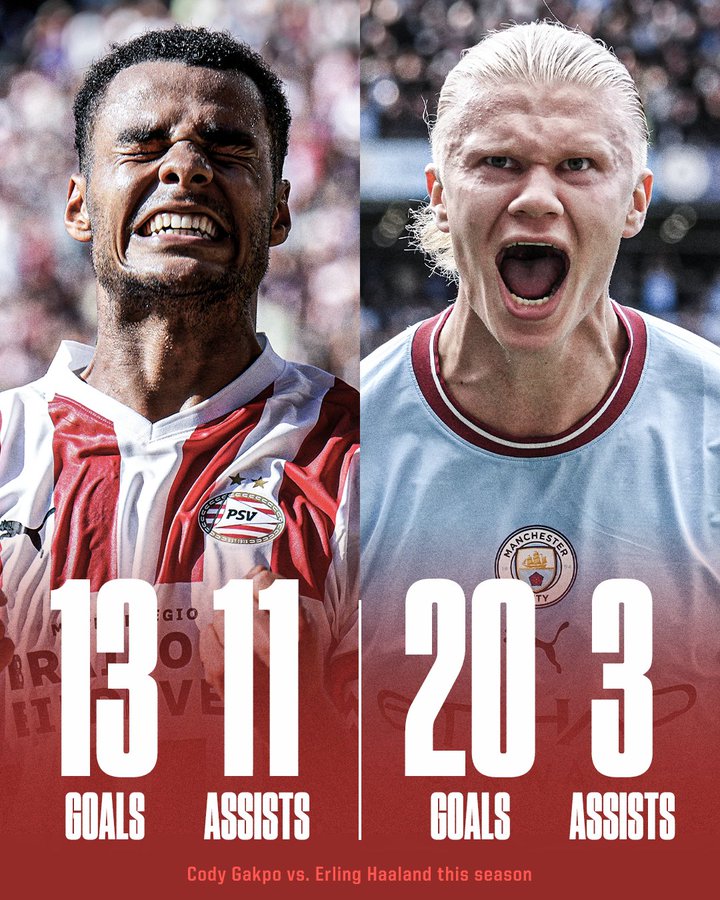 PSV Eindhoven forward Cody Gakpo has confirmed that he was really close to joining Manchester United in the summer transfer window. The 23-year-old even spoke to manager Erik ten Hag about a potential move but saw it fall through when the Red Devils instead signed Antony from Ajax. Cody Gakpo Opens up on Failed Manchester United Transfer Really enjoyed this interview with […] READ MORE 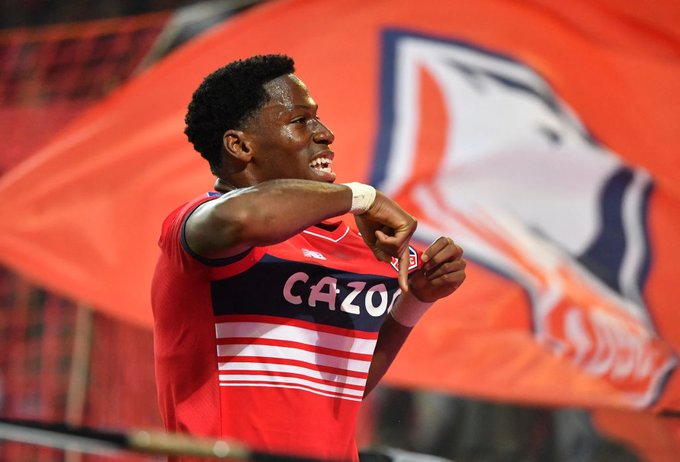 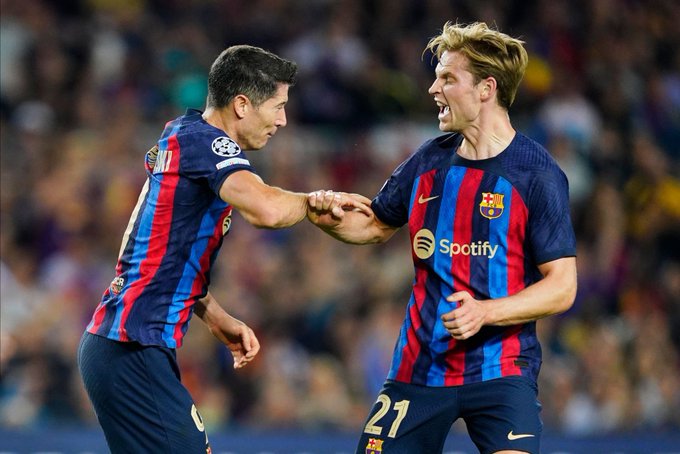 Frenkie de Jong has confirmed that he was never interested in joining either Manchester United or Chelsea in the summer transfer window despite finding serious interest from them. The Dutch midfielder opted to stay at Barcelona, operating in a rotational role in midfield. Frenkie de Jong Confirms Rejecting Premier League Approach Frenkie de Jong tells ZiggoSport: "Chelsea and Man Utd bids? […] READ MORE 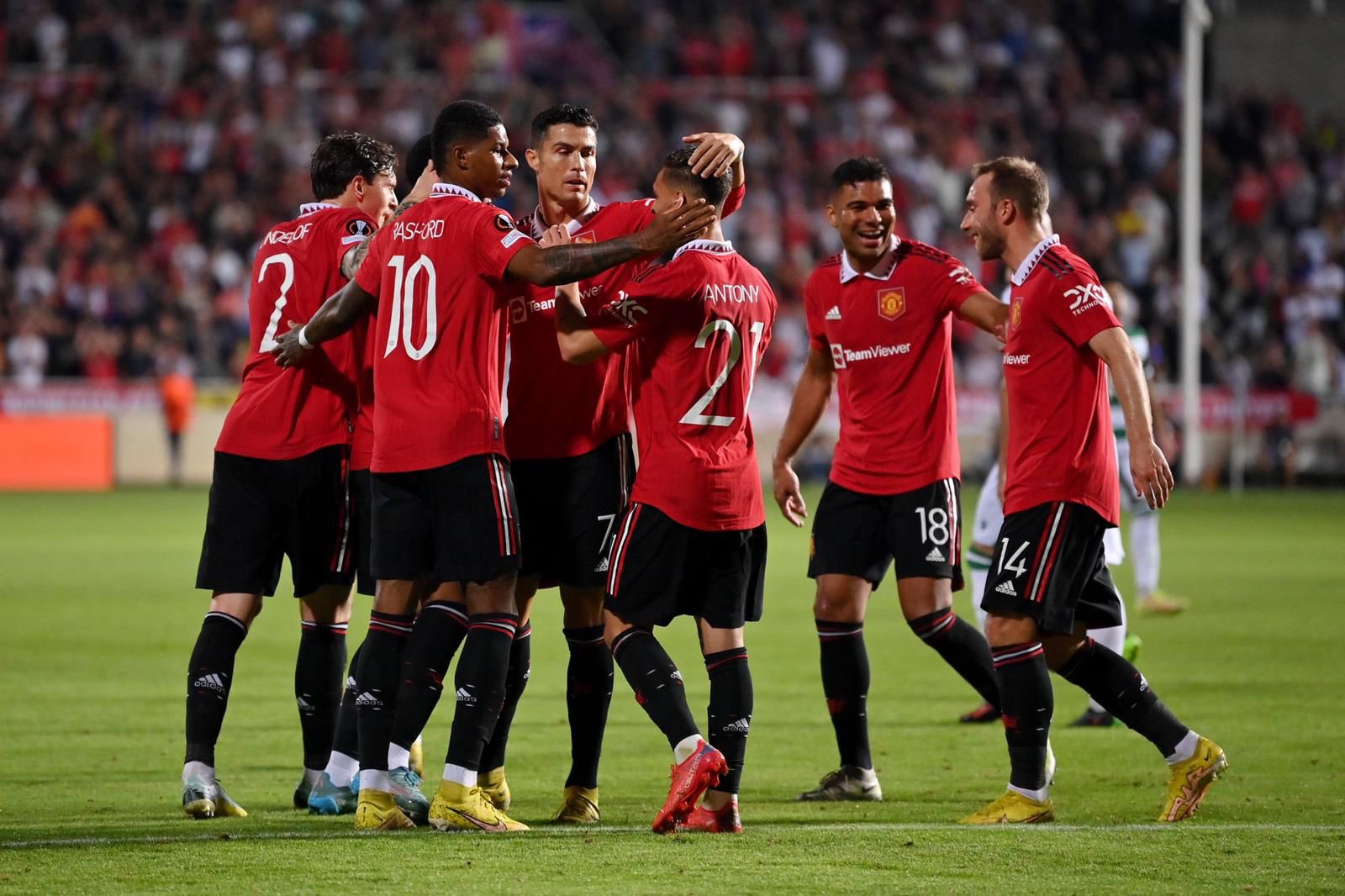 Manchester United star Casemiro has revealed his favourite teammates as he settles into life in Manchester. The former Real Madrid player has made his mark at Old Trafford after jumping ship from the Spanish side this summer for a reported £60 million. The five-time Champions League winner reunited with his former Real Madrid mates Cristiano […] READ MORE