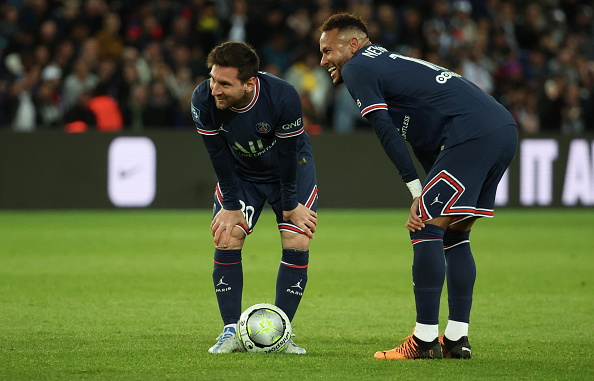 Paris Saint-Germain forward Neymar has issued an update on his future with the club. Neymar’s Future for Next Three Years Is at Paris Saint-Germain Big Money Signing Neymar joined PSG from Barcelona in 2017 following a tumultuous transfer process. The Brazilian star cost PSG hundreds of millions of euros, becoming the most expensive transfer in […] READ MORE 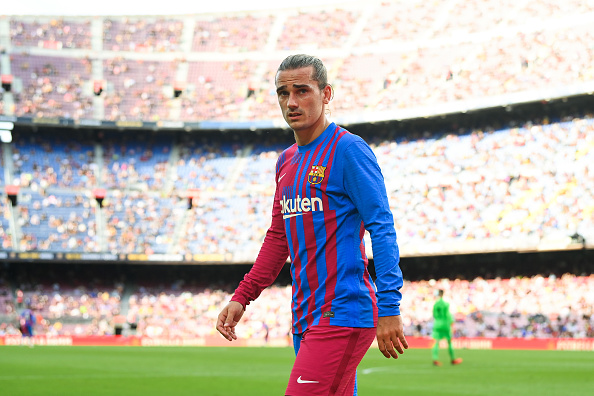 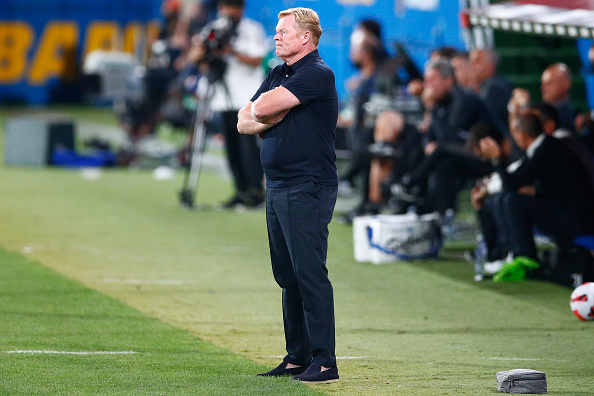 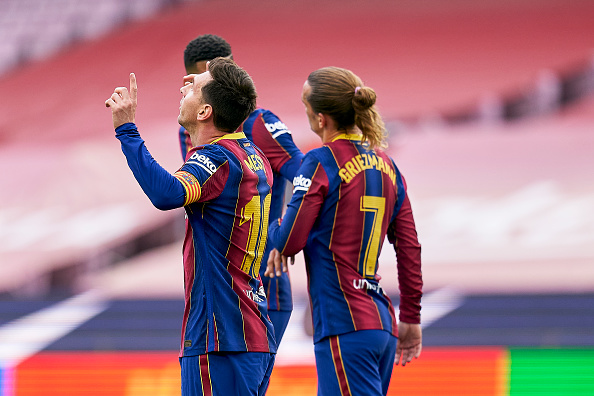 Paris Saint-Germain have officially completed the signing of Lionel Messi, who has signed a two year deal days after the greatest of shock exits from Barcelona. The move sees Messi link up once again with Brazil international Neymar, with the pair having enjoyed huge success together up until the latter’s world-record £200 million transfer to […] READ MORE 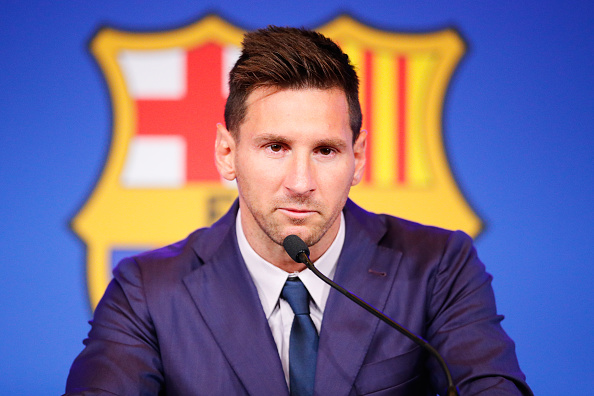 Lionel Messi not staying at Barcelona is the news that every Barcelona fan was dreading. After 17 years at the Nou Camp, 672 goals in 778 appearances, 10 La Liga titles, four Champions Leagues, seven Copa Del Reys, and six Ballon d’Ors, Messi’s time in Catalonia is over. The Impact of Lionel Messi Leaving Barcelona Impact […] READ MORE 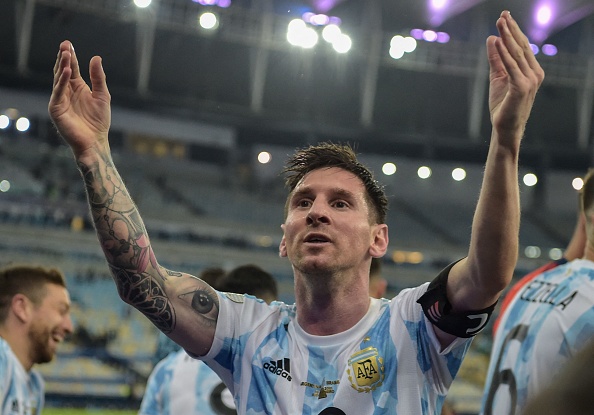 According to Mohamed Bouhafsi, Paris Saint-Germain are trying to close a deal for Lionel Messi over the forthcoming weekend. Bouhafsi also stated that Messi has chosen PSG and his father is due to meet the club. The news comes as no surprise when considering the financial backing behind the Frenchmen. Perhaps the only surprise is […] READ MORE 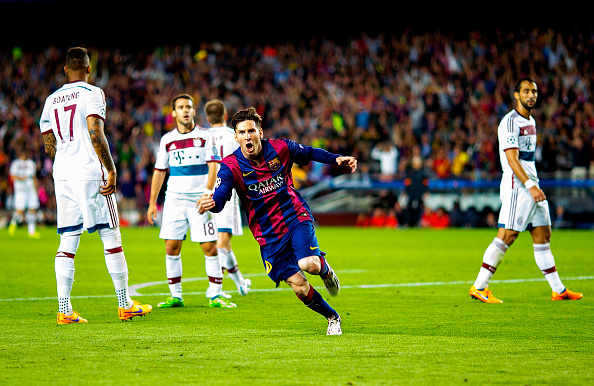 It doesn’t quite feel real; it’s more of a nightmare for Barcelona fans, one they are so desperate to wake from. Lionel Messi is Barcelona. They won’t admit it, but he is. He is the shining light, the beacon of hope and magic, the very thing that connects the club to every person who thinks […] READ MORE 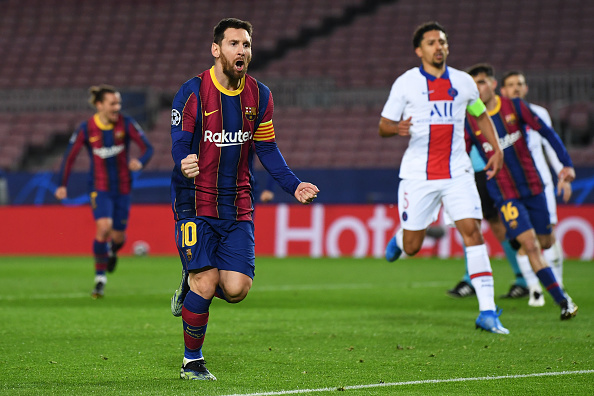 Having failed to sign a new contract, Lionel Messi is officially a free agent, and will join another club, Barcelona confirmed. So far, it is just Paris Saint-Germain, who have made an approach, according to Fabrizio Romano. Despite suggestions that Manchester City could make a move for Lionel Messi, Pep Guardiola has shut down any rumours […] READ MORE 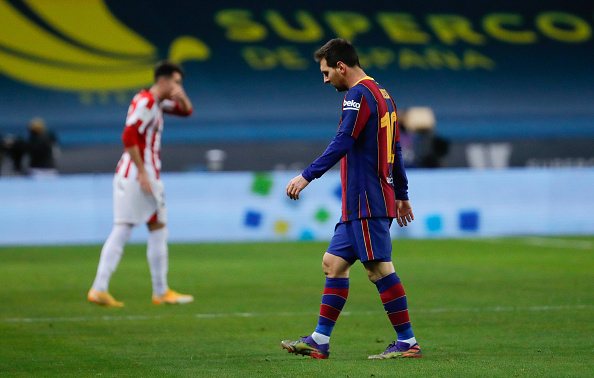 Barcelona shocked the football world on Thursday evening by announcing that Argentine great Lionel Messi would not be continuing his glittering career at the Nou Camp. Lionel Messi leaves Barcelona is a headline not many people expected to come so soon, but Barcelona must think of a way to recover without the Argentine. Here, we […] READ MORE 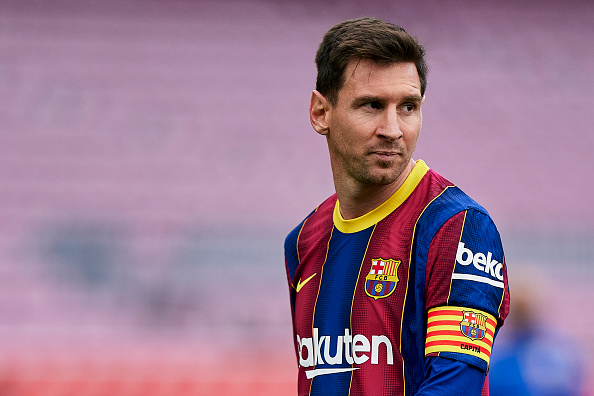 With the announcement that Lionel Messi will leave Barcelona, we look back on some of his greatest performances for the club. READ MORE