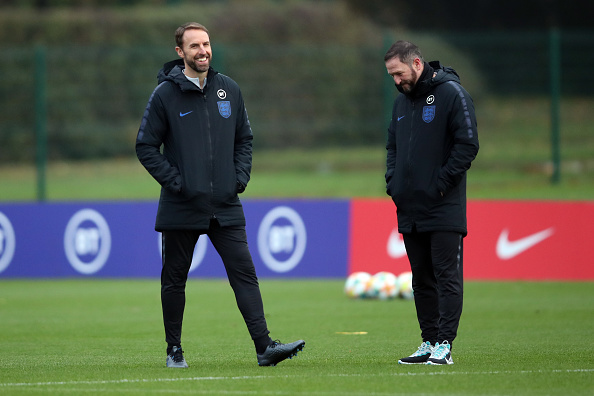 UEFA announced back in March the rescheduling of the next Euros competition, which is now re-branded Euro 2021 due to the COVID-19 pandemic. This leaves players with an extra year to perform with their club teams and in international friendlies to impress their national team recruiters. On the other hand, coaches will also benefit from […] READ MORE 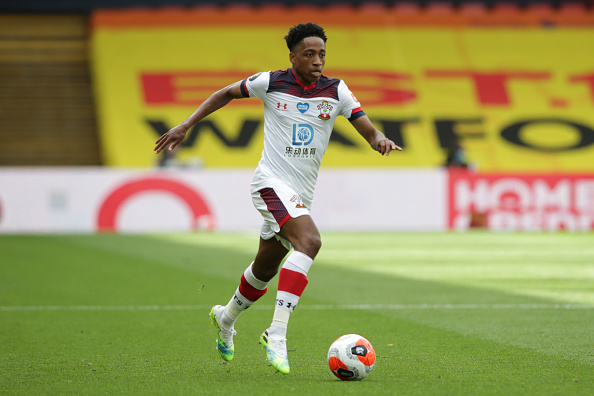 Southampton manager Ralph Hassenhuttl has expressed his delight over Kyle Walker-Peters’ improvement over recent games. The Tottenham Hotspur loanee joined the Saints in January, and has seen limited game-time since the move. But the defender could now see an upturn in form following his recent positive display against Arsenal. Ralph Hassenhuttl Praises Improving Kyle Walker-Peters […] READ MORE 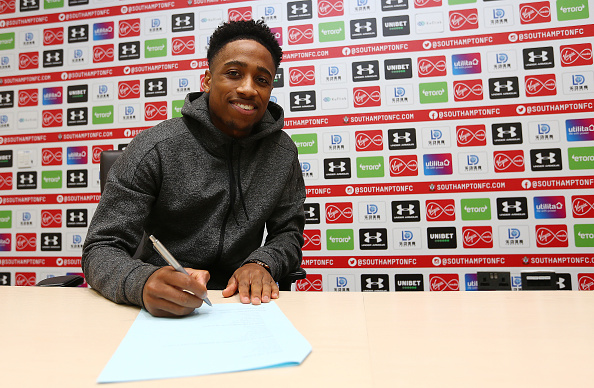 Desperate to sign a full-back during the winter transfer window, Southampton have now secured the loan of Kyle Walker-Peters. The former Tottenham Hotspur right-back joins the Saints until the end of the season. The former England U-21 international comes with both a high amount of potential as well as quite a bit of risk considering […] READ MORE 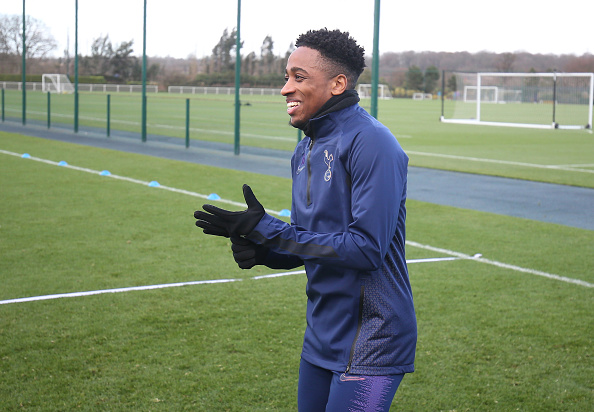 Southampton find themselves in a great position at the moment. They are currently sat in 12th place and their situation has improved massively over the past few matches. Looking to continue their march up the table, Southampton know that they must be an active party in the current transfer window. A new report from Pete […] READ MORE 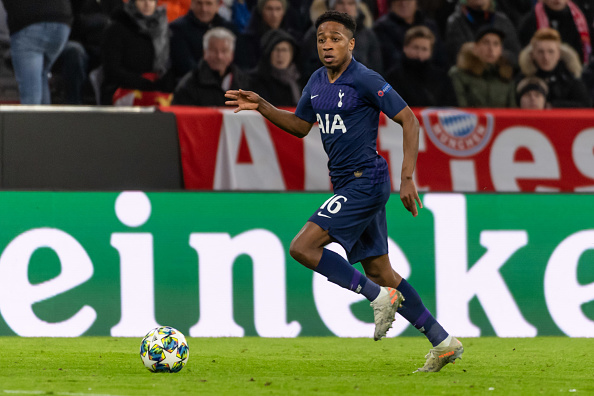 The name Kyle Walker-Peters has been recognised in and around Tottenham Hotspur for a while now. An academy product that has promised so much potential to develop into a versatile full-back. But things appear to be stalling at Spurs for the young English defender. Opportunities have been few and far between, and he has struggled […] READ MORE 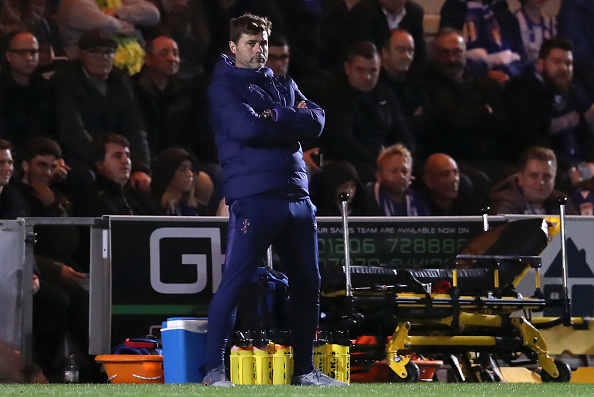 After a poor start to the season, a defiant Mauricio Pochettino came out fighting ahead of the visit of Southampton to the Tottenham Hotspur Stadium. READ MORE 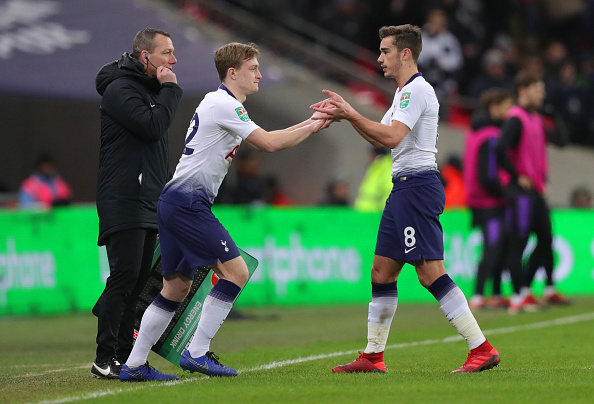 Before Mauricio Pochettino took over as Tottenham Hotspur boss, they had finished in the top four just twice in 22 Premier League seasons. He has helped raise the level of the club in recent years, including four consecutive top-four finishes. A Tottenham Hotspur youth movement helped build this current squad, and bring the club to […] READ MORE 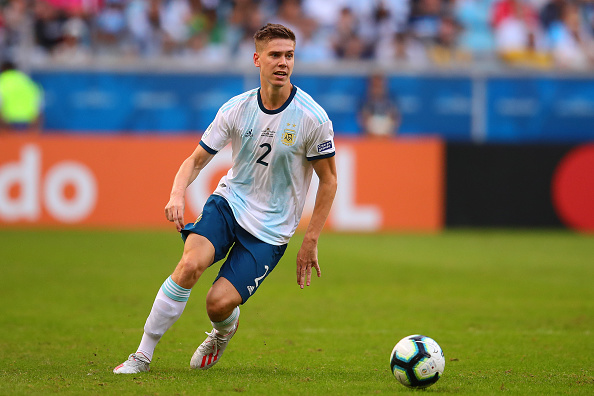 Tottenham Hotspur's right-back position is looking rather sparse, with only Kyle Walker-Peters to fill the role. Juan Foyth is the prime candidate. READ MORE 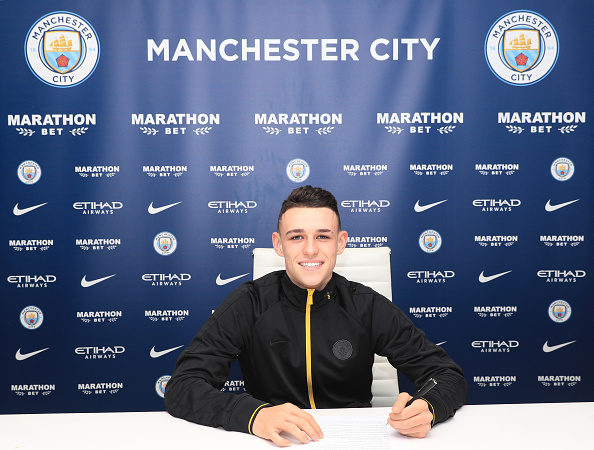 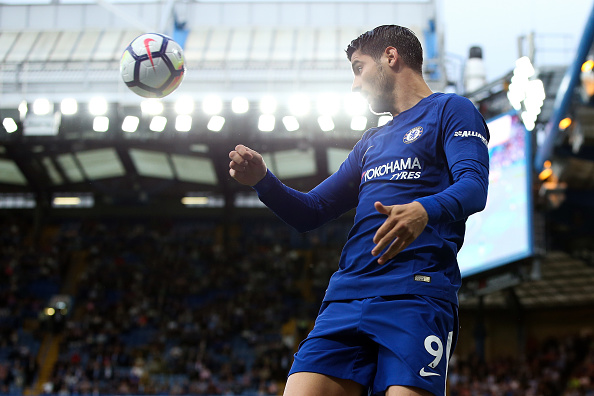 Welcome to Football Transfer News from Last Word On Football. We provide you with the latest ins and outs from around the footballing world. Today we bring the latest on Morata, Walker-Peters and Papastathopoulos transfer news. Álvaro Morata Juventus want to re-sign Chelsea striker Álvaro Morata this summer with Mario Mandžukić set to leave the Italian club, […] READ MORE