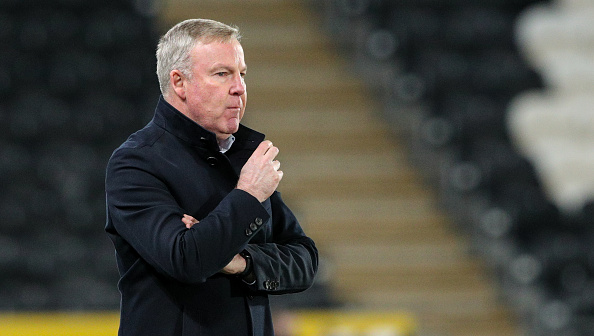 Kenny Jackett watched his Leyton Orient breeze to a 3-0 win against Exeter City this past weekend. The newly-appointed manager picked up his first win as O’s manager in their first home league game of the season. Kenny Jackett Claims First Win as Leyton Orient Boss Impressive Performance After a 1-1 draw away to Salford […] READ MORE 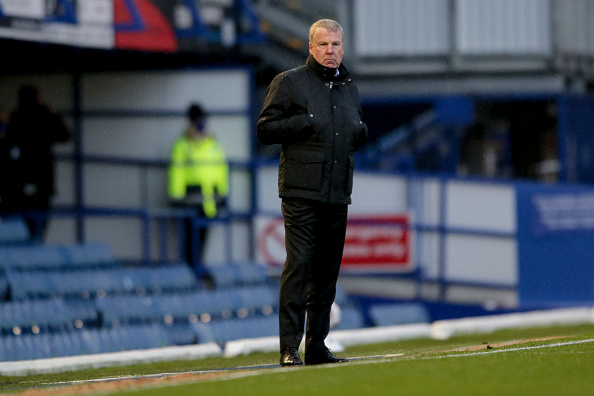 Portsmouth have confirmed manager Kenny Jackett will temporarily step down from his role for medical reasons. The Portsmouth manager is set to undergo a medical procedure and will step down from his post on Thursday. Jackett’s assistant Joe Gallen will oversee the first team in a caretaker role until Jackett returns. Jake Wigley will take […] READ MORE 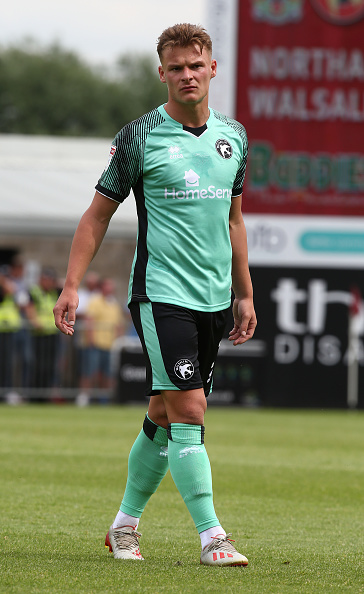 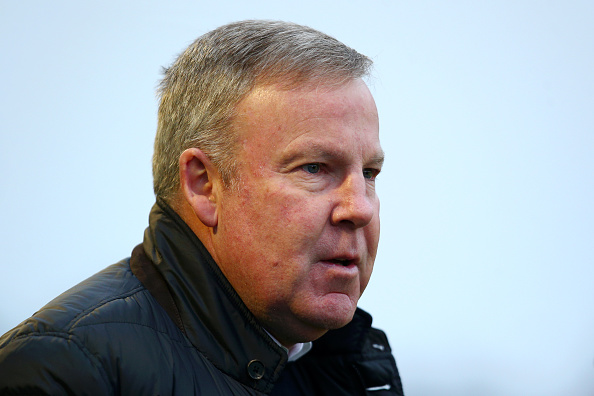 Portsmouth boss Kenny Jackett has provided fans with an injury update on winger Ronan Curtis ahead of their play-off semi-final ties with Oxford United. Kenny Jackett Provides Squad Update Ahead of Pompey Play-Off Fixtures Curtis ‘Very Close’ to Return The winger had been a regular part of Portsmouth’s promotion-challenging side prior to the season’s suspension […] READ MORE 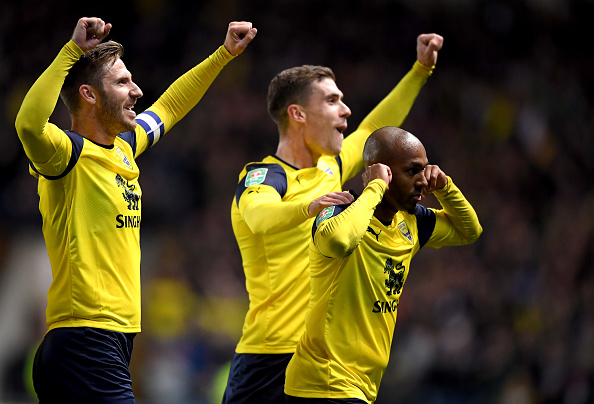 Oxford United will be looking to stretch their unbeaten run of form to eleven games in all competitions when the U’s face Portsmouth. Pompey themselves have had a disappointing start to the season and find themselves in 16th with just four league wins. Two Teams In Differing Form Meet As Portsmouth Host Oxford United Oxford […] READ MORE 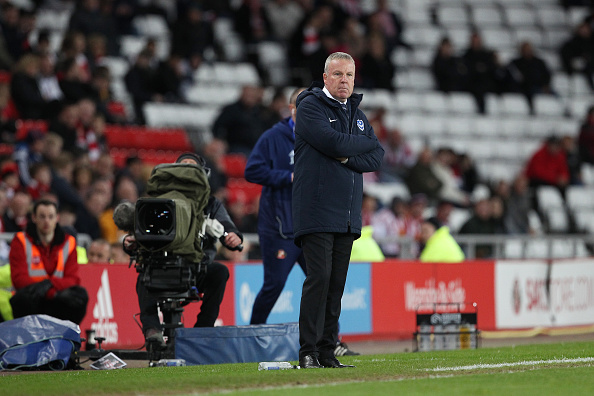 Kenny Jackett had a successful season with Portsmouth last year, winning the EFL Trophy and coming within three points of automatic promotion. They led the pack at the turn of the year, but an eight-game winless run left them playing catch-up. After their play-off semi-final exit to Sunderland, they are left mired in League One, […] READ MORE 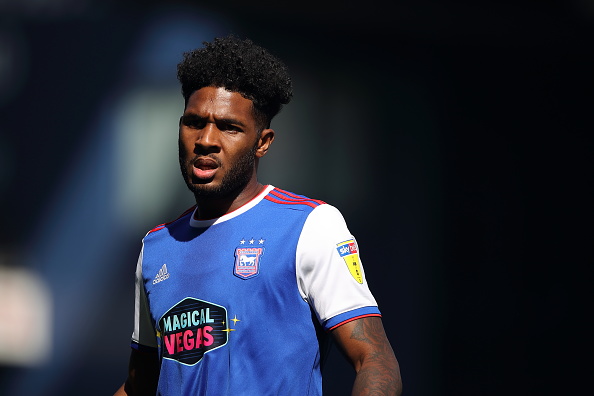 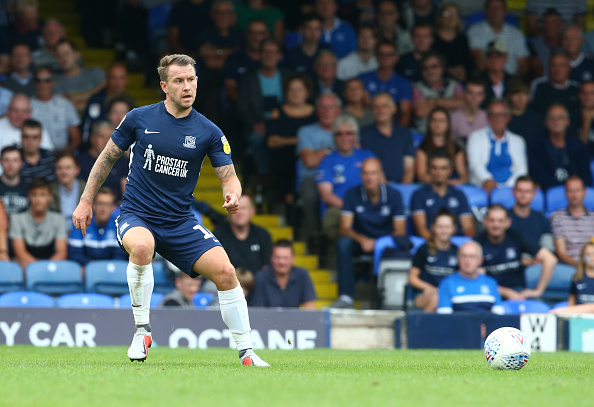 A Simon Cox hat-trick inspired League One strugglers Southend United to perform an unlikely comeback against high-flyers Portsmouth. This point is invaluable to Chris Powell’s side as they creep away from the relegation zone. Meanwhile, Portsmouth are without a win in six and blew a perfect opportunity to go level on points with Barnsley in […] READ MORE