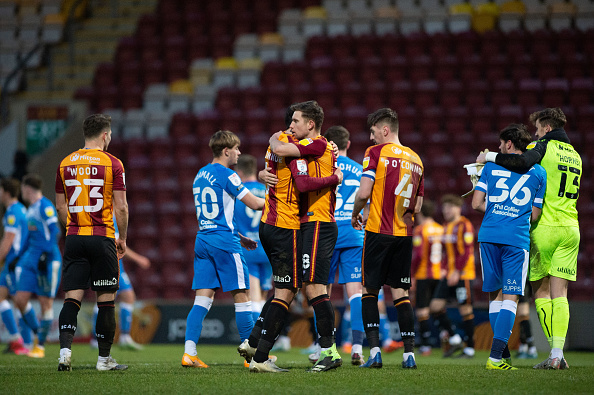 Bradford City v Crawley Town is set for 19:00 pm, April 13th, 2021. Bradford City are just three points from breaking into the play0ffs and will be looking to close the gap with back-to-back wins. Crawley Town are five points behind the Bantams in 15th place and are on a winless streak of seven games. […] READ MORE 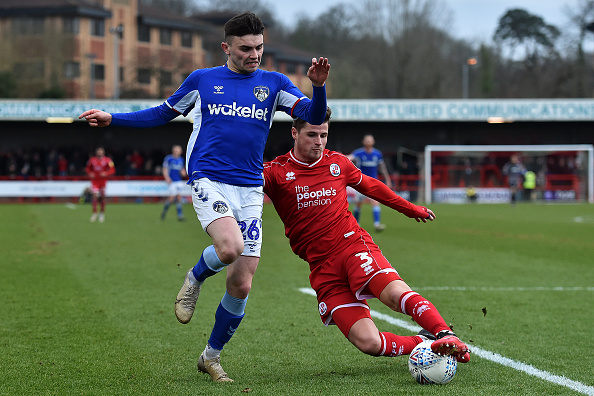 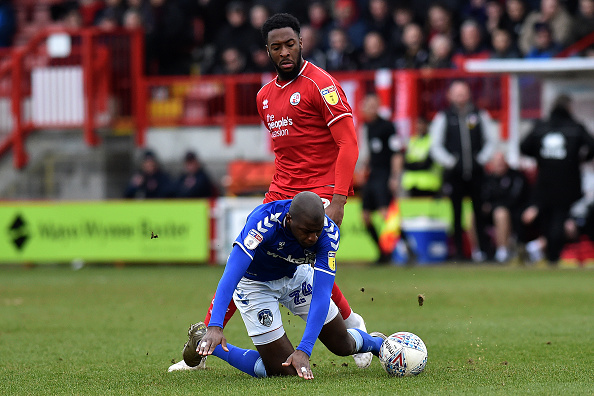 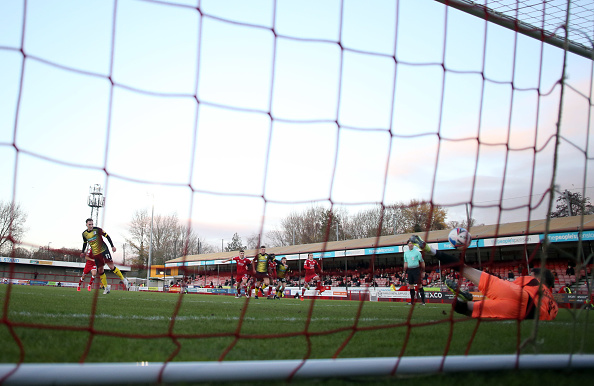 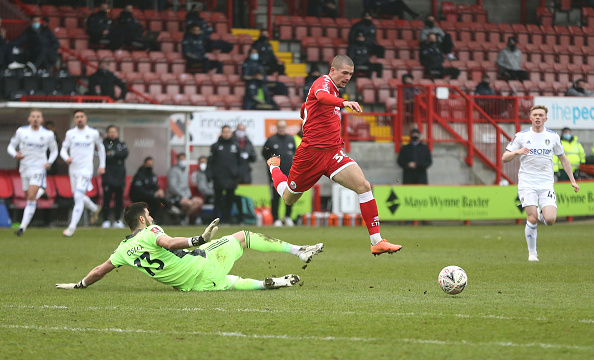 Cardiff City have confirmed that they have signed striker Max Watters from Crawley Town on a three-and-a-half-year deal. Max Watters Joins Cardiff City Prolific Striker The 21-year-old has caught the headlines during a prolific first half of the season in League Two. Watters registered 13 goals in just 15 appearances for Crawley, whom he only […] READ MORE 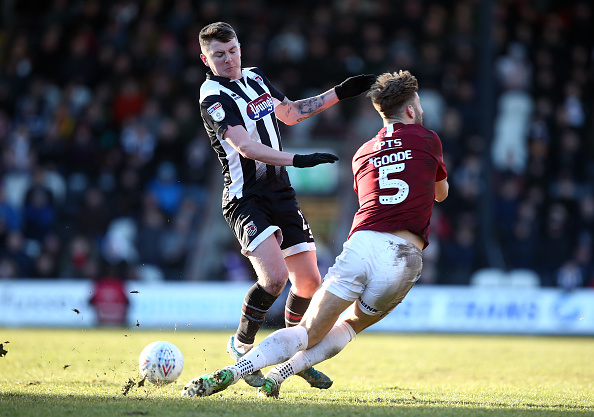 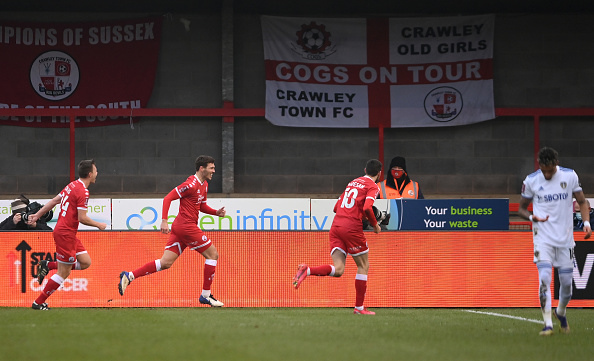 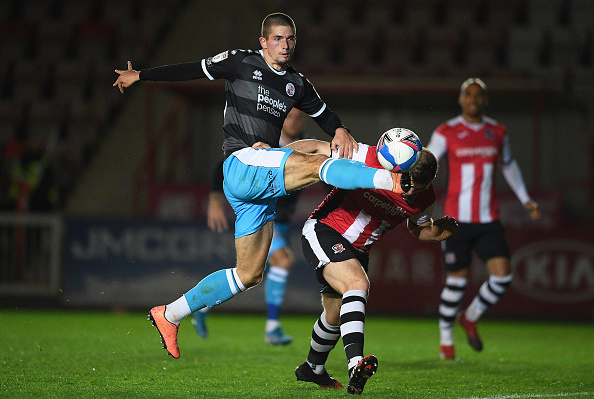 Crawley Town striker Max Watters is attracting interest from a host of clubs further up the EFL, according to Football Insider’s Wayne Veysey. The 21-year-old has been on fire for the League Two club this season, netting 16 times in all competitions. Host of EFL Clubs Chasing Crawley Town’s Max Watters Championship and League One […] READ MORE 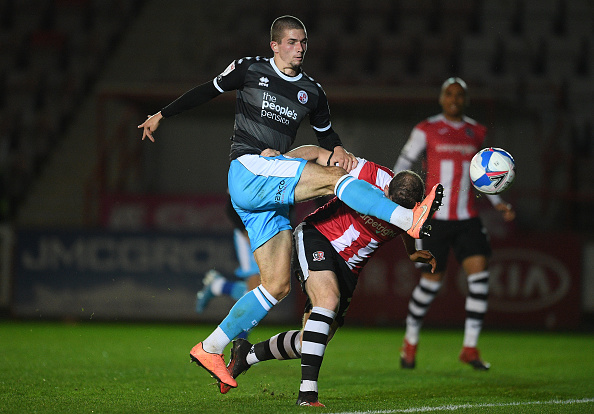 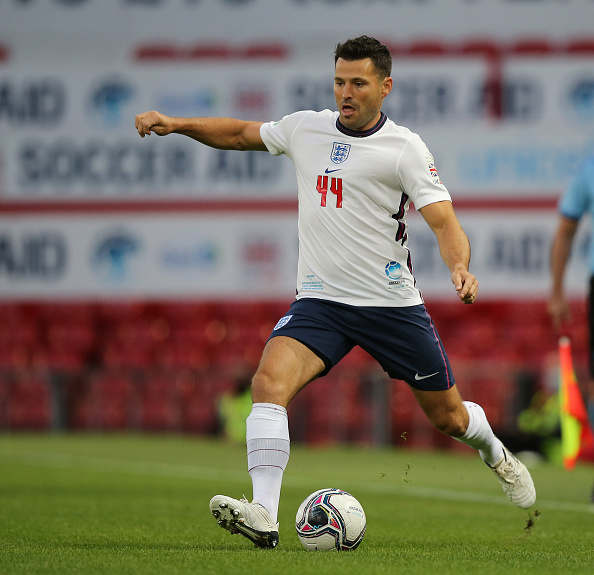 Crawley Town have confirmed that they have signed actor and former The Only Way Is Essex star, Mark Wright. The 33-year-old has previously played for the club, joining them on loan for a short spell during the 2006/07 season. TV Star Mark Wright Joins Crawley Town Football Career Wright enjoyed a short career at a […] READ MORE