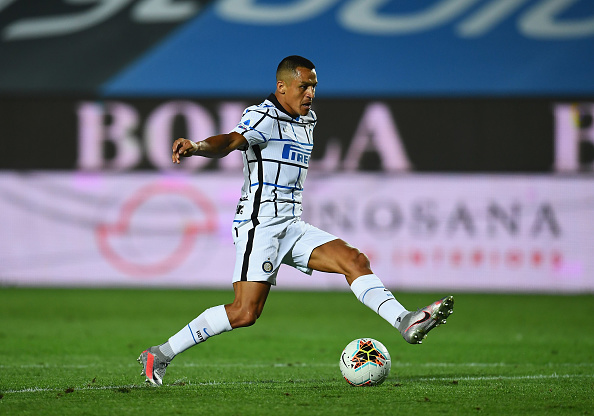 After impressing out on loan this season, Alexis Sánchez is close to agreeing a permanent switch from Manchester United to Inter Milan. According to Fabrizio Romano, the forward has already agreed personal terms with the Italian club, with final details set to be completed.  The news of Sánchez’s potential exit comes as reports of Jadon Sancho’s […] READ MORE 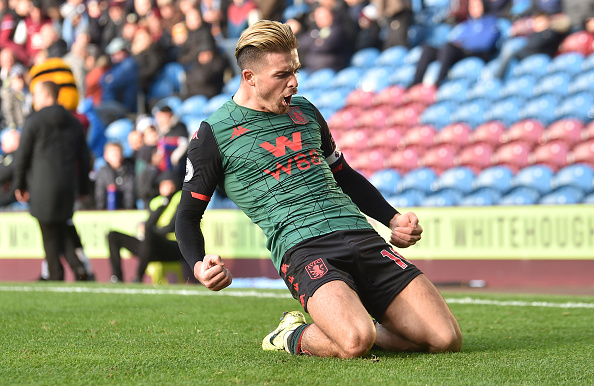 As Manchester United have cemented their place in the Champions League for next season, they will benefit from extra power in this transfer window. This bonus will come both in spending ability and attractiveness to better players. It is obvious that they need to work hard this summer to improve their squad if they want to […] READ MORE 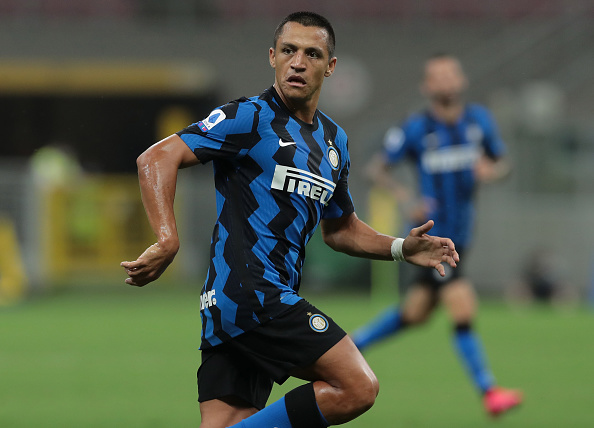 According to Simon Stone of BBC Sport, Inter Milan are hoping that they can sign Alexis Sanchez permanently following his loan spell. The Chilean winger joined the Serie A club last summer on a season-long loan from Manchester United.  Inter Milan Hoping to Agree a Deal for Alexis Sanchez Wage Cut According to the report, […] READ MORE 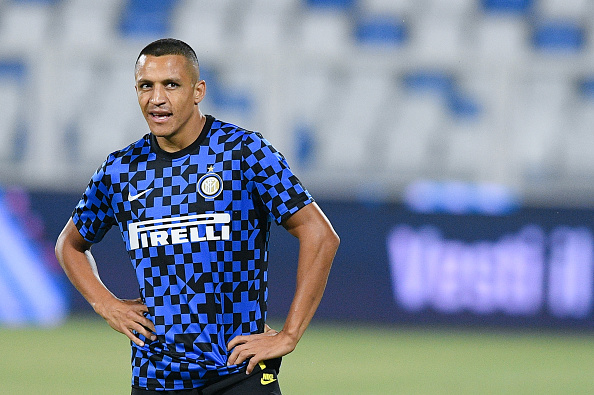 At long last, Alexis Sanchez is showing signs of a return to form. Over Inter Milan’s last two Serie A games – wins against Torino and SPAL – the Manchester United loanee has contributed with a goal and three assists. This brings the Chilean’s overall contribution to three goals and eight assists in seventeen league […] READ MORE 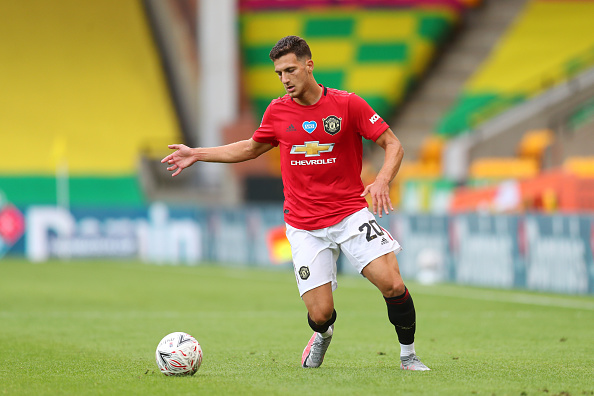 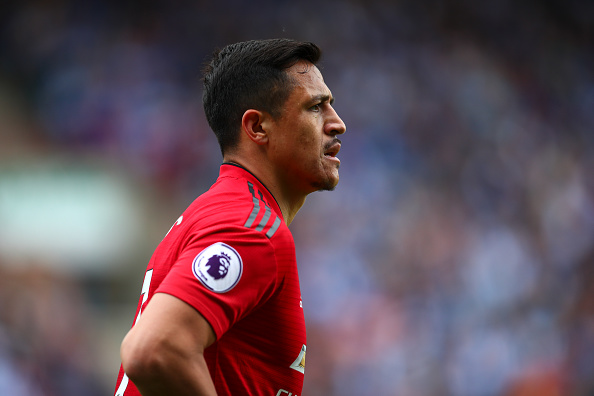 Since joining Manchester United in 2018, Alexis Sanchez has not been able to recreate the success he had at Arsenal. One of many expensive, high profile flops signed by the almighty club since the retirement of Sir Alex Ferguson, they will be eager to get him off their wage bill this summer, with three new […] READ MORE 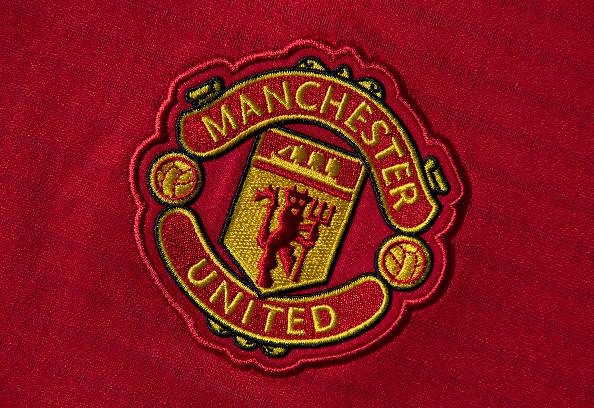 As the Coronavirus pandemic’s toll on football increases with France’s Ligue 1 the first of Europe’s big five leagues to cancel the season, a large hole arises in the lives of millions. Despite the virus, however, transfer rumours keep going, and a story from Martin Blackburn of The Sun claims that Manchester United are looking […] READ MORE 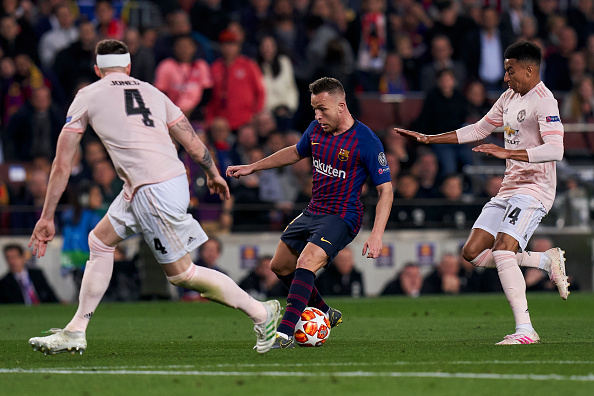 One aspect of Ole Gunnar Solskjaer’s reign at Manchester United with which he has become synonymous is offloading ‘deadwood’. Of the 12 players he has either sold or loaned out, not one has appeared a mistake, with Ander Herrera the only player they have missed. On a permanent basis, Solskjaer let Romelu Lukaku, Matteo Darmian, […] READ MORE 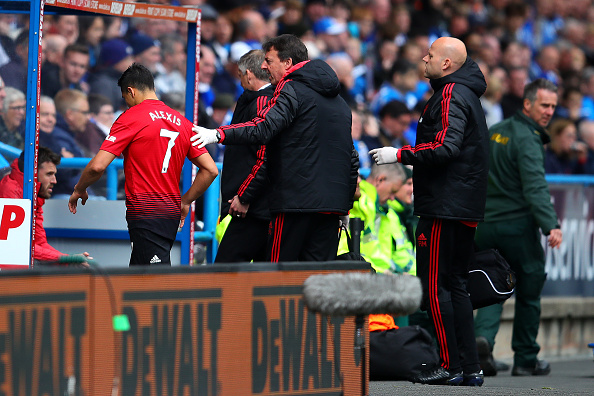 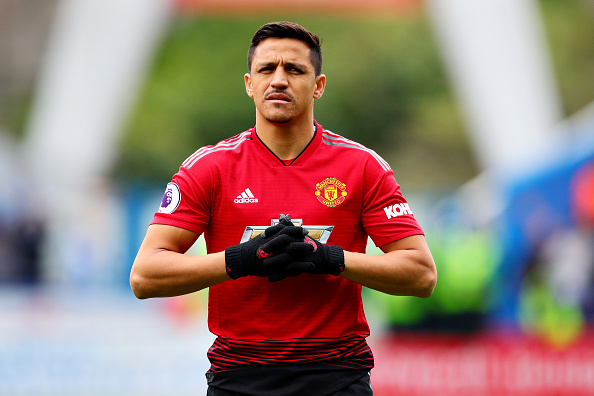