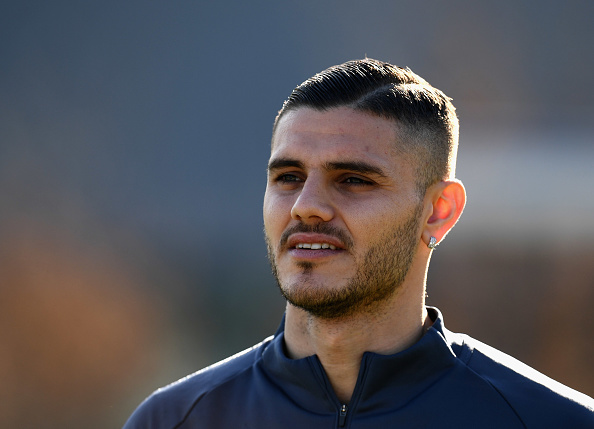 Mauro Icardi has been going through a lot of drama lately. He is struggling to reach a contract agreement with Inter Milan and was also stripped of his captaincy. The player is disappointed with the situation surrounding him and many reports suggest he is likely to leave his club during the summer. Many clubs are interested […] READ MORE 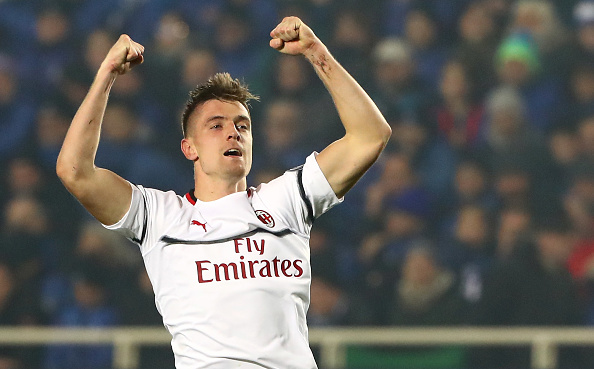 Ever since the start of the season, Krzysztof Piatek has shined in the Serie A. His great form with Genoa attracted interest from top clubs across Europe, with Milan winning the race to his signature. He is looking to leave an impact at AC Milan. The Rossoneri travelled to Bergamo have they faced Atalanta. Expectations were high for […] READ MORE 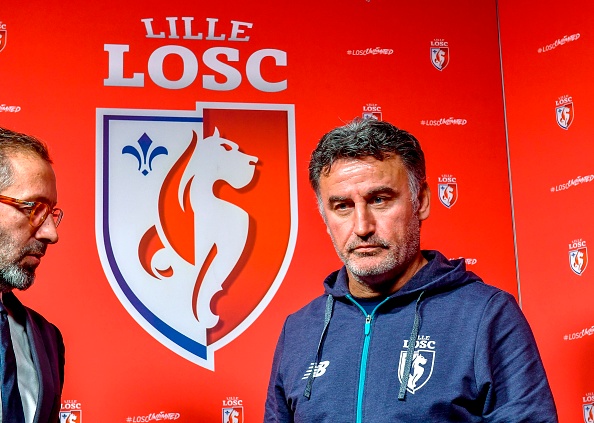 Lille hasn’t won a trophy for eight years. They seemed to be a European power just under a decade ago. Over the years, the club started to fall down the ranks in the league. The four-time Ligue 1 winners are now known as a side who struggle to avoid relegation nearly every season. However, this […] READ MORE 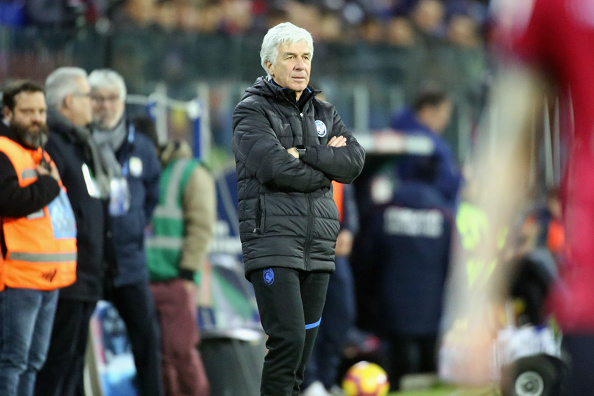 Atalanta was always a team of great potential. They were always able to challenge the best Italian clubs. The club never won a Serie A title in their history, but the current squad is looking to write their names in the club’s hall of fame. This team is capable of anything, including winning trophies. With […] READ MORE 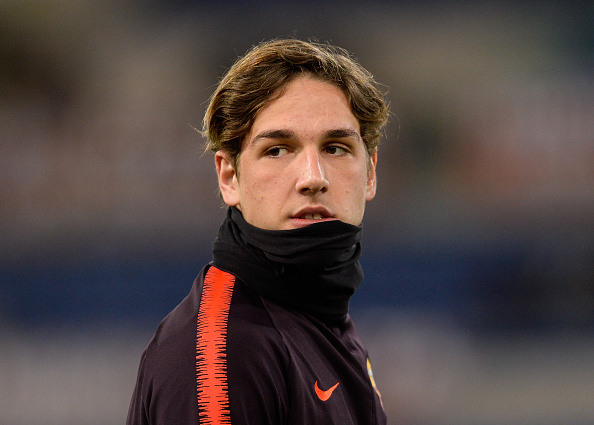 Only a year ago, Nicolo Zaniolo wasn’t a name many football fans were familiar with. This season, most AS Roma players have been in poor form. However, Zaniolo is at the top of his form. He is also on the wishlist of several top European clubs. According to Gazzetta Dello Sport, Paris Saint-Germain, Barcelona, Real Madrid, Chelsea, […] READ MORE 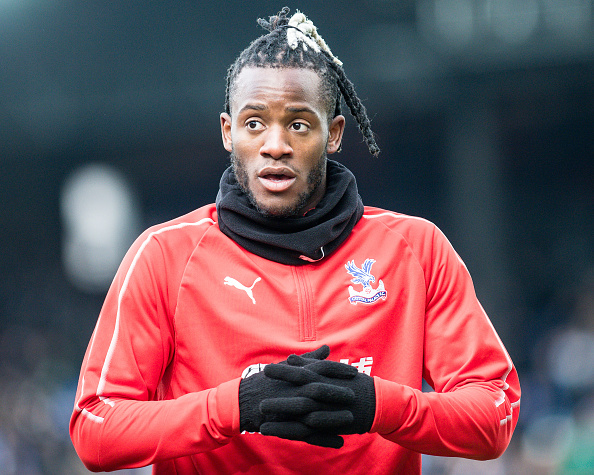 Chelsea are known to send out many players on loan. One of the many players sent out, Michy Batshuayi, left the club on loan for the third time since joining the club in 2016. During these spells, he had his good and bad times. The player himself could start to feel he isn’t an important player […] READ MORE 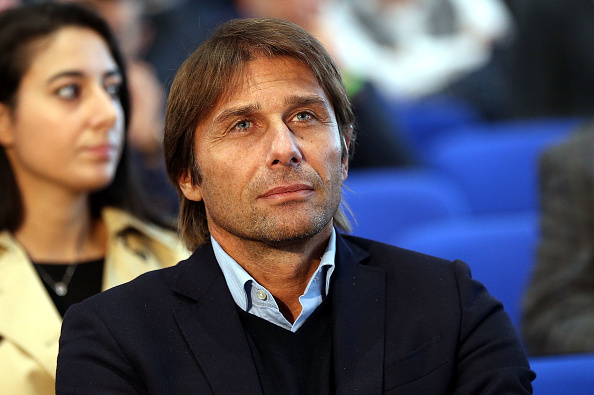 Antonio Conte is commonly regarded as one of the best managers in the world at the moment. Having a lot of experience in Italy, it is no surprise most clubs are after his signature. The Italian coach is currently unemployed and Inter is serious about reaching an agreement with Conte. Although he still has not […] READ MORE 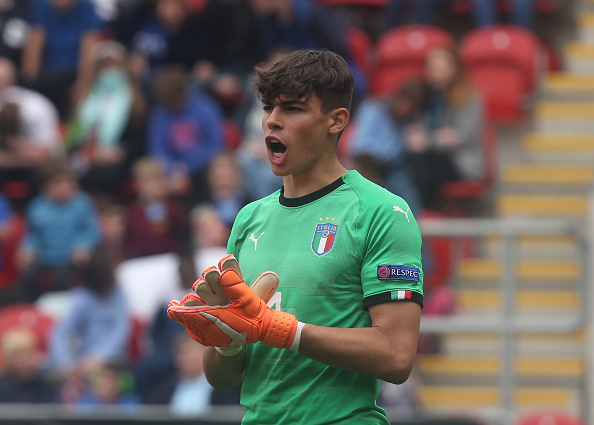 At the moment, the future of Italian goalkeeping is with Milan goalkeeper Gianluigi Donnarumma. After many comparisons with Gianluigi Buffon, the 19-year-old caught the eye of clubs all across Europe. Recently, a new star has emerged in Genoa. Alessandro Russo is attracting interest from Juventus and Paris Saint-Germain. Both clubs are serious on signing the […] READ MORE 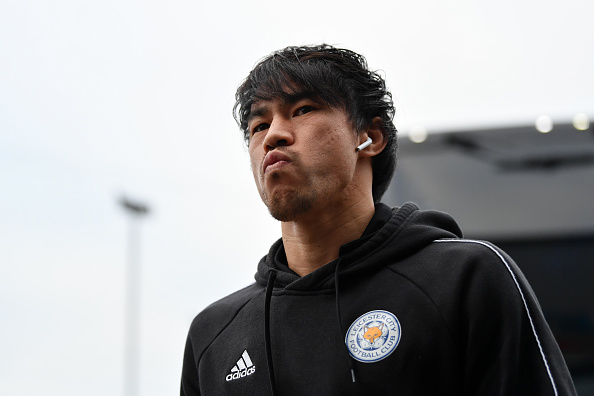 Shinji Okazaki‘s role in Leicester started to downgrade ever since The Foxes’ Premier League title win in 2016. Although the striker wasn’t the star at the club, he helped the team improve and succeed, as witnessed in the 2015/16 season. Currently, Leicester coach Claude Puel has made it clear; Okazaki no longer has a significant […] READ MORE 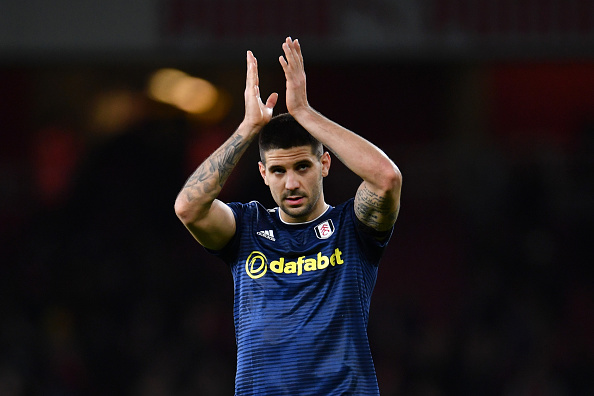 Aleksandar Mitrovic has proved to be a great striker. His performances for his club and country has attracted interest from teams across the globe. Ever since joining Fulham from Newcastle for €20 million, the forward has impressed. Scoring goals when needed, Mitrovic is a typical number nine with great strength and exceptional scoring ability. The Cottagers […] READ MORE