This summer has been without a major, international tournament on the men’s side. The Qatar World Cup beckons this winter but the current priority is the new season with their teams. Across the continent, kick-off is just around the corner. Here are an array of European players to watch in 2022/23.

European Players to Keep an Eye on This Season

Kicking things off on English shores and there is a brand spanking new arrival at Anfield. Darwin Nunez joins with a big reputation and an even bigger price tag. This combined with the departure of Sadio Mane poses a fair amount of questions for Liverpool and Jurgen Klopp.

On top of that, Luis Diaz arrived in the winter of last season and so in his first full year, even more will be expected of him. The Colombian winger could well make the difference if the Reds are to get the better of Manchester City in the title race.

A new era is being ushered in for Manchester United as Erik ten Hag takes charge. One player who has received a lot of stick in recent seasons, particularly when wearing that infamous red, is Harry Maguire.

The English defender has proven his excellence under Gareth Southgate whilst performing below par at the club. Ten Hag’s arrival makes Maguire one of the European players to watch for the season ahead.

Dropping down to the Championship and one of the teams who will be in and amongst the promotion battle. Sheffield United are far from a complete side and so a few individuals will have heightened expectations if they are to achieve their goals.

One of which is Iliman Ndiaye – the Senegalese international is just 22 but the loss of Morgan Gibbs-White leaves a void. Between Ndiaye and recent signing Reda Khadra, goals and assists galore could well be in store.

West Bromwich Albion could well be in the mix with the Blades at the top of the table. It was a rough 2021/22 season but some smart additions and the prevention of injury could make all the difference. Steve Bruce, whether you love him or loathe him, knows all about this division.

One of the players whose campaign was plagued by injury was USMNT forward Daryl Dike. He joined from Orlando City for a sizable fee only to make two appearances. 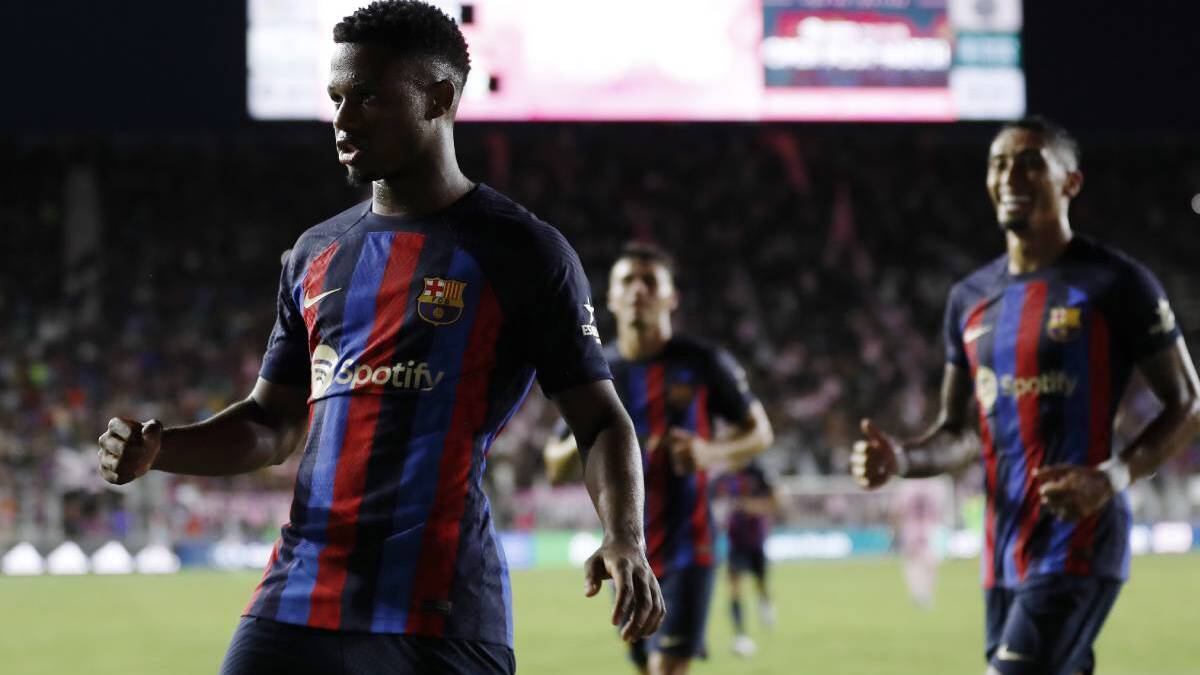 Moving across to Spain and before a horrific knee injury, Ansu Fati was the talk of the town in Barcelona. The young winger, a graduate of the infamous La Masia, has continued to have knee and hamstring problems since. When fit though, he is one of the best youngsters in world football.

There is a lot wrong with Barcelona at the moment but Xavi had them trending in the right direction at the end of last season. If Fati can stay fit, he can play a major role as they chase down their El Clasico rivals.

From one Real Madrid rival to another as Atletico Madrid are themselves in flux. The future of their frontline is up in the air currently and there are a lot of changes to be made all over the field.

Focusing on the midfield and Argentine Rodrigo de Paul had a hit-and-miss debut season in the Spanish capital. He was one of the European players to watch then and still is now due to flashes of brilliance, particularly in Argentina’s Copa America win.

Similar to Ansu Fati, Juventus wide-man Federico Chiesa has one major injury on his record. He hasn’t played since January of this year following a cruciate ligament rupture.

Chiesa was instrumental in Italy’s Euros success and may well have made the difference in their bid to qualify for this winter’s World Cup if fit. Paulo Dybala may have left the Bianconeri but when Chiesa returns, he and Dusan Vlahovic will surely form a deadly partnership. 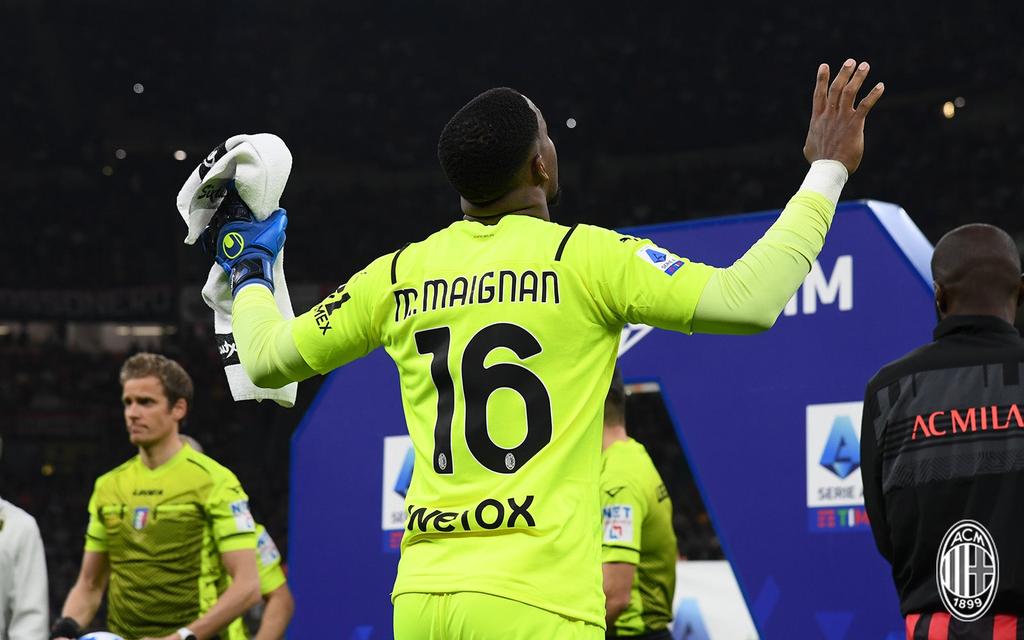 Now for the only goalkeeper on the list, Mike Maignan. The Frenchman had a major task replacing Gianluigi Donnarumma at AC Milan. He was fresh off of an impressive league title win with Lille and didn’t skip a beat in the Serie A. Milan pipped city rivals Inter to the Scudetto and Maignan was a key cog.

Meanwhile, Donnarumma had an underwhelming debut season with Paris Saint-Germain. The World Cup is just months away and Maignan could push for the starting spot ahead of Hugo Lloris, he is definitely amongst the European players to watch.

RB Leipzig and young defenders go together very well, but they don’t tend to stick around for long. Dayot Upamecano and Ibrahim Konate were an elite duo until they joined Bayern Munich and Liverpool respectively.

Now, Mohamed Simakan and Josko Gvardiol are the pairing in place but the latter could soon be off. Whilst Gvardiol is attracting a lot of interest, Simakan is flying under the radar after a very solid debut season in the Bundesliga.

Another youthful and new arrival in Germany last term was USMNT forward Ricardo Pepi. He is one of many off of the FC Dallas production line and was snapped up by Augsburg for big money just days before he turned 19.

It was a tumultuous time with a lot of pressure on his shoulders in terms of keeping his new side in the Bundesliga. Pepi didn’t manage a single goal in 11 league appearances but they avoided relegation all the same so the chance to shine is still right in front of him.

The last destination is France and in particular, Monaco. Teams such as Lille, Lyon and Marseille are all far from perfect right now which presents Philippe Clement with the opportunity to further make a name for himself.

Niko Kovac is out at Monaco and Clement is in and one potentially influential name for him could be Dutchman Myron Boadu. The forward moved to Ligue 1 after a few successful seasons with AZ Alkmaar in his home country and failed to hit 1,000 minutes in 2021/22. He contributed to five goals in this limited time so there is certainly something there.

Finally then, to one of many perfectly competent players who just haven’t been able to hit the heights necessary of PSG. Moussa Diaby, Christopher Nkunku and Odsonne Edouard are all players who have been released by the Parisian giants only to go and thrive elsewhere.

Colin Dagba doesn’t quite fit that mould but the fullback has never really received his dues in the City of Light. He has been there since 2016 but is still just 23 and so this loan move to Strasbourg could be perfect for all parties concerned.