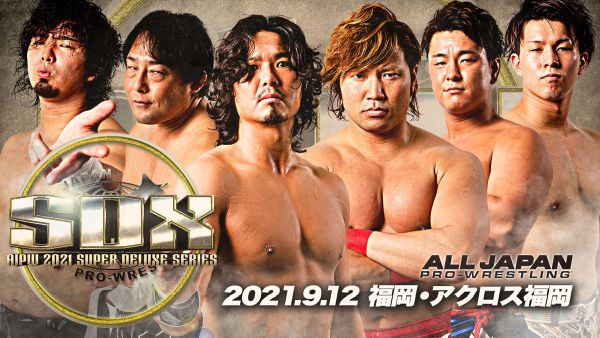 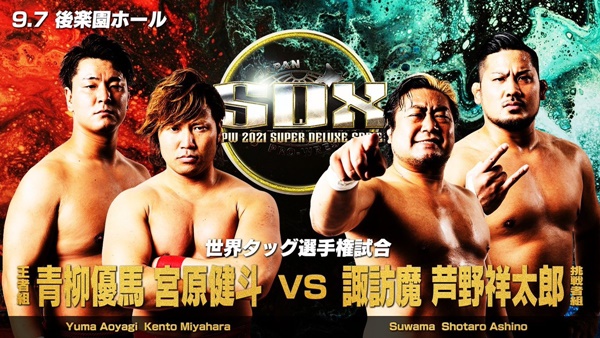 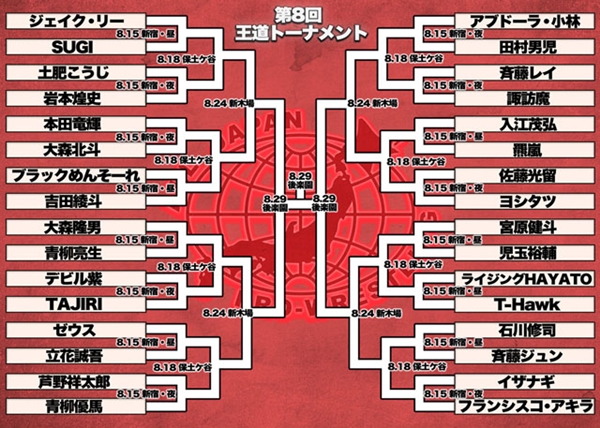 All Japan Pro Wrestling’s (AJPW) Royal Road has officially started with the first two events to decide who’s going into the second round of this tournament.  Let’s take a look at how that second round is shaping up after the first day of action Results from Day 1 (Afternoon Show) Shuji Ishikawa def. Jun Saito […] READ MORE 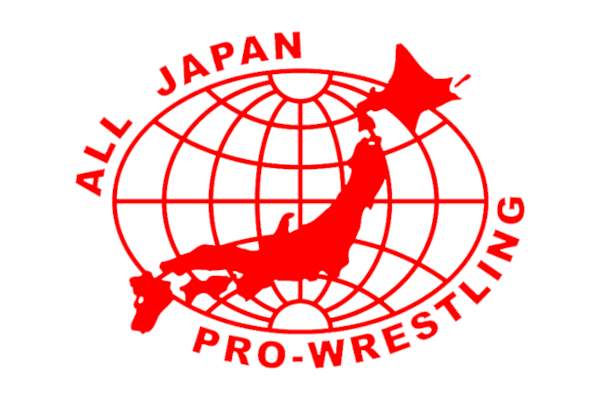 Factions in All Japan Pro Wrestling (AJPW) have become more commonplace as the years go by. With the roster constantly involving, there is no time more appropriate to discuss the factions of All Japan. Here are the ones to know. AJPW: The Factions NEXTREAM Members Kento Miyahara (Leader) Yuma Aoyagi Atsuki Aoyagi Rising HAYATO NEXTREAM […] READ MORE

Royal Road is one of the major tournaments that happen in All Japan Pro Wrestling. It is a single-elimination tournament. The winner gains an opportunity at the Triple Crown Heavyweight Championship. In an interesting change, this year will have the inclusion of junior heavyweight talent. So a junior winner could become a contender for the […] READ MORE 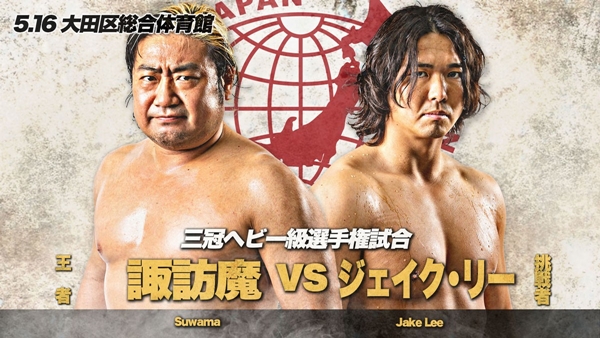 All Japan Pro Wrestling (AJPW) recently finished the Champion Carnival tour. An elite tournament to crown the #1 Contender for the Triple Crown Championship. With the winner of the tournament facing off against the champion at the aptly named show “Champions Night.” At this show, we will see 5 Championship Matches in Ota Ward Gymnasium […] READ MORE 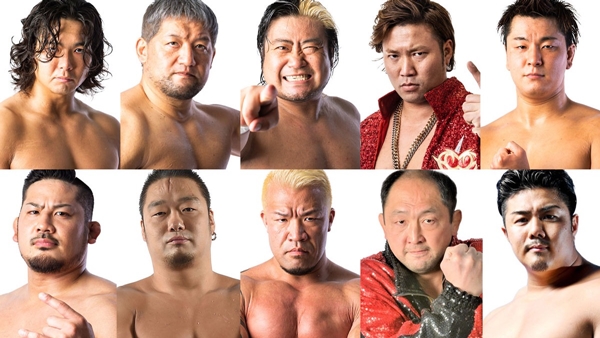 In early April, All Japan Pro Wrestling kicks off its annual Champion Carnival tournament. This is the biggest tournament on their calendar each year and is used to crown a challenger for the Triple Crown Championship which is currently held by Suwama. With Suwama’s current reign as Triple Crown champion currently going over a year, […] READ MORE

All Japan Pro Wrestling (AJPW) has been around for almost 50 years, but only recently has the promotion experienced a rise in popularity. This is due in part to AJPW’s archive of content on AJPW.TV as well as their English-translated Twitter page, allowing for more and more fans to experience the history, legacy, and greatness […] READ MORE 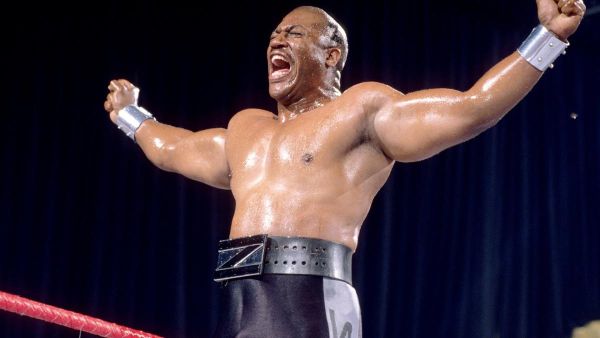 Earlier today, news arose that Thomas “Tiny” Lister Jr., actor and professional wrestling star, passed away. In addition to roles in films including “The Dark Knight,” “Austin Powers in Goldmember,” and most notably, “Friday,” Lister worked for the World Wrestling Federation and World Championship Wrestling during the 1990s. The news of Lister’s passing was first […] READ MORE 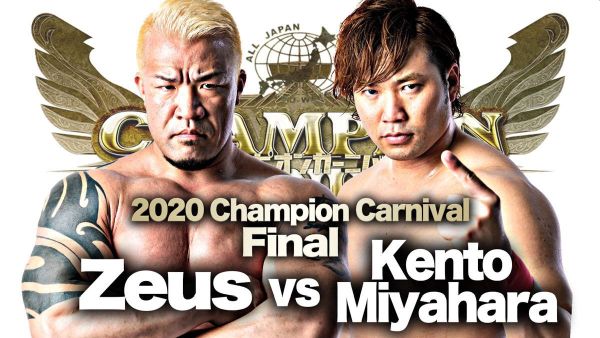 Match Point is an on-going series at Last Word on Pro Wrestling, where we look at intriguing matchups in indie wrestling and beyond. They may be dream matches, first-time matchups, or hotly anticipated rematches. In this edition, we will take a look at the upcoming Champion Carnival 2020 finals pitting Zeus against Kento Miyahara. The […] READ MORE