Factions in All Japan Pro Wrestling (AJPW) have become more commonplace as the years go by. With the roster constantly involving, there is no time more appropriate to discuss the factions of All Japan. Here are the ones to know. 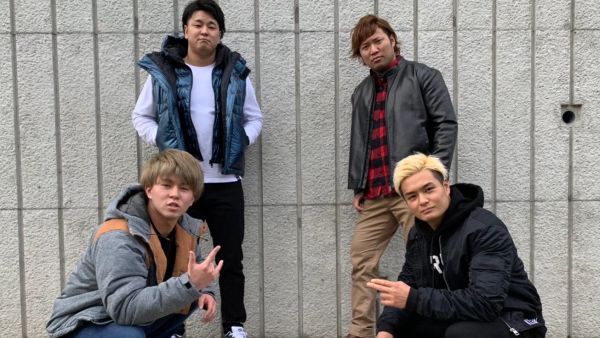 NEXTREAM has been a faction since 2016. This group could be seen as a means to bring in new talent, giving the “Ace” of the company some proteges. Former members of the faction include Jake Lee and Naoya Nomura. Both men eventually left Kento Miyahara, leaving him with his only partner, Yuma Aoyagi. At the end of 2020, Miyahara reformed the stable with Aoyagi’s younger brother, Atsuki Aoyagi, as well as Rising HAYATO. The latter two are high-flyers in AJPW’s junior heavyweight division.

Evolution is considered the longest-living faction within AJPW, forming all the way back in 2014, with Suwama as its leader. This group has seen considerable tragedy, as many members left the faction to form other groups, even leaving AJPW altogether. Members like Joe Doering, Yusuke Okada, Naoya Nomura are just a few former Evolution members. The late great Atushi Aoki also saw a stint as a member.

When it comes to accomplishments, Dan Tamura and Hikaru Sato have challenged for All Asia Tag Team titles twice this year. Sato has also played a heavy role in AJPW’s junior heavyweight division. Suwama is the former “Ace” of AJPW, recently holding the Triple Crown Heavyweight Championship for over a year. Suwama vacated the title in June due to contracting COVID-19.

While not being official members, Shotaro Ashino and Koji Iwamoto have started to team together as both were betrayed in their respective groups. They’re currently only affiliated with the group, but not official members, which could change sooner rather than later. 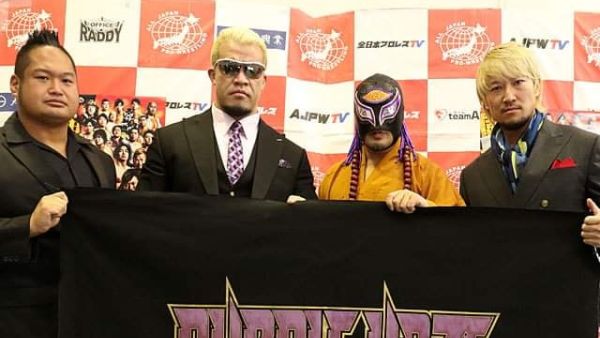 Purple Haze is one of the newest factions of AJPW, debuting in early 2020 with the new gimmick for Atsushi Maruyama known as Izanagi. Since its formation, Zeus and Izanagi held the All Asia Tag Team Championship for almost over a year; as of this writing, they saw six successful title defenses. Zeus is occasionally involved in the world title, winning the Champion Carnival in 2020. In recent memory, they faced against the recently debuting STRONGHEARTS, which could relate to Shigehiro Irie (a member of STRONGHEARTS in GLEAT) being in the faction. 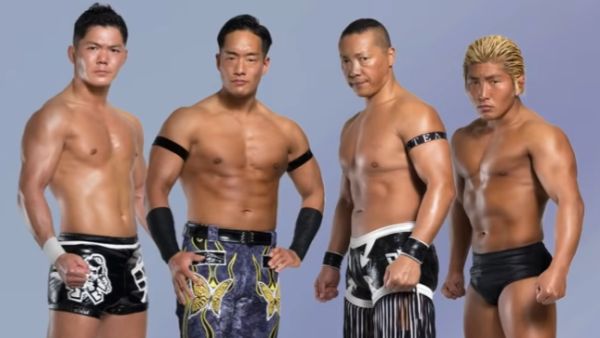 STRONGHEARTS made their debut for AJPW earlier this year. At the end of 2020, its leader, CIMA, started to wrestle for AJPW, becoming a mainstay in the junior heavyweight division. Being a former World Junior Heavyweight Champion, CIMA promised that STRONGHEARTS would make their debut soon, which they did at the end of Champion Carnival. STRONGHEARTS represent the only freelance faction within AJPW, as they also work within the promotions Colega Pro Wrestling and GLEAT. In recent memory, El Lindaman and Issei Onitsuka recently challenging for the All Asia Tag Team Championship in a losing effort. Another point to note is T-Hawk is currently injured, with Onitsuka being the replacement for T-Hawk.

The TOTAL ECLIPSE was victorious in their debut in Shinkiba 1st Ring, what will be the next move? 👀

One of the biggest stories in AJPW this year was the dissolution of the JIN & Enfants Terribles factions. Jake Lee betrayed Koji Iwamoto and members of Enfant Terribles, turning on leader Shotaro Ashino. Lee would form Total Eclipse and start to gain major success. As of this writing, Jake Lee is the Triple Crown Heavyweight Champion. Members Hokuto Omori, Yusuke Kodama, and TAJIRI were former AJPW TV Six Man Tag Team Champions; they lost the titles at a live event earlier this month.

Kuma Arashi and Koji Doi have also formed a tag team. recently challenging Kento Miyahara and Yuma Aoyagi for the World Tag Team Championship to a losing effort. This faction is still relatively new to AJPW, as they could be a mainstay in the promotion for years to come.

Yoshitatsu Kingdom is one of the newest factions in AJPW. Currently consisting of the reigning AJPW TV 6-Man Tag Team Champions many of those affiliated with the group aren’t official members. But if a roster member is factionless, it seems this group is open to new members. Seigo Tachibana recently returned to AJPW from injury, while Yoshitatsu has been a mainstay of AJPW since 2017. This faction is still quite new the official moniker of this group being finalized at the most recent major AJPW show.