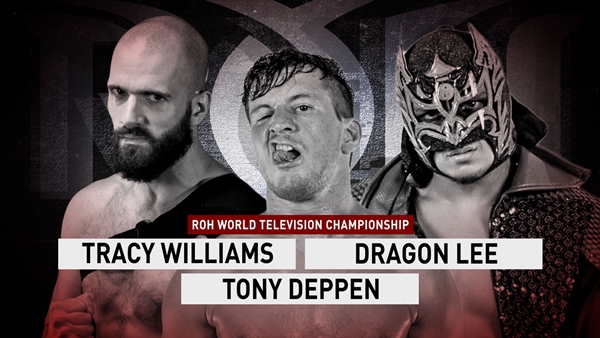 Ring of Honor returns to television this week with ROH TV #509. This week we will see another first-round Survival of the Fittest match and an ROH World Television Championship match. Let’s see what this week’s edition of ROH has in store for us. Thank you for watching honor nation! Join us this weekend on ROH […] READ MORE 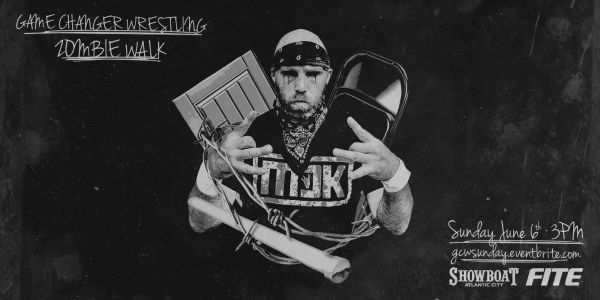 There’s more than one wrestling company with an affinity for the undead. Live from Atlantic City, New Jersey, Game Changer Wrestling will hold Zombie Walk. Despite what the name may imply, this event will be nothing short of alive, featuring many of the hottest names on the independent wrestling scene today. As the weather continues […] READ MORE 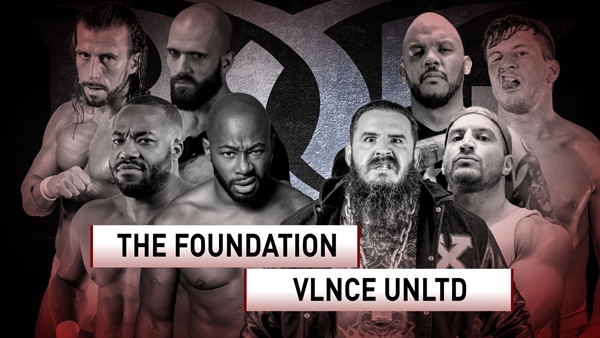 Ring of Honor returns to television this weekend with an explosive episode of ROH TV. ROH TV #506 will have two high-stakes matches including faction warfare, and the finals from the ROH TV #504 rankings battle royal. ROH TV #506 Full Card LSG vs. Joe Keys A battle royal took place at ROH TV #504 […] READ MORE 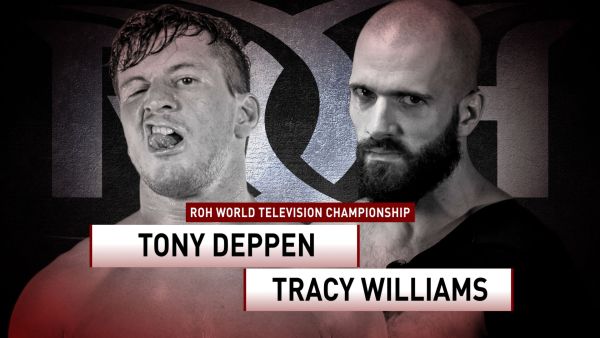 A new champion has been crowned on the latest edition of ROH TV. In episode #502’s marquee match, Tony Deppen challenged Tracy Williams for the ROH World Television Championship. Leading into this match, Deppen was positioned as number two on the World TV Title rankings, a spot he claimed by besting Kenny King on episode […] READ MORE 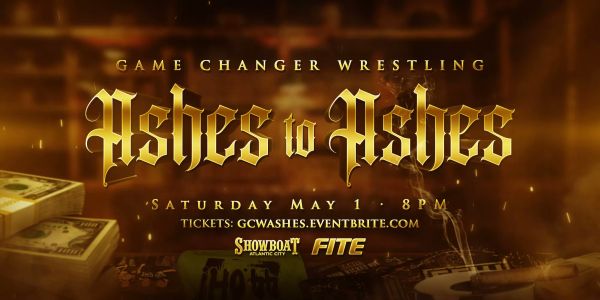 Game Changer Wrestling is set to make its return to The Showboat, located in Atlantic City, New Jersey, for GCW Ashes to Ashes. Longtime fans of the promotion will know full well what to expect heading into this show – simply put, many of the most popular stars on the independent scene under one roof. […] READ MORE 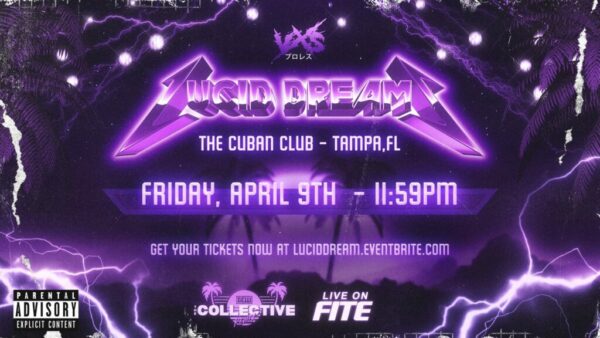 Violence X Suffering (VxS) has become one of the top U.S. indie promotions over the past year under the new management of Isaac Rodriguez, utilizing a hybrid presentation combining hard-hitting pro wrestling with a dash of deathmatch, plus a smattering of technical and high flying prowess. This week they make their WrestleMania Week debut with […] READ MORE 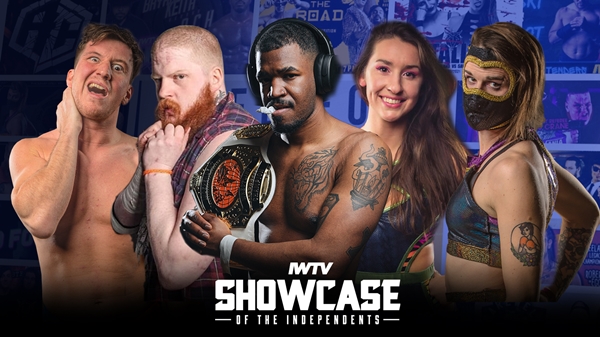 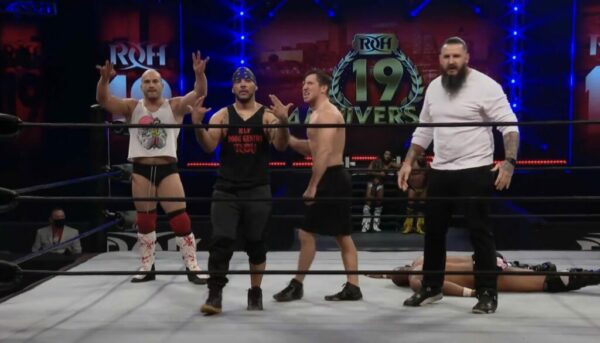 Last night, at the Ring of Honor 19th Anniversary Show, Brody King brought the brutality at the end of the show, unleashing a new stable on members of both La Faccion and The Foundation. Led by the monstrous Brody King, the new unit also includes former ROH World Champion Homicide, plus two longtime warriors of […] READ MORE 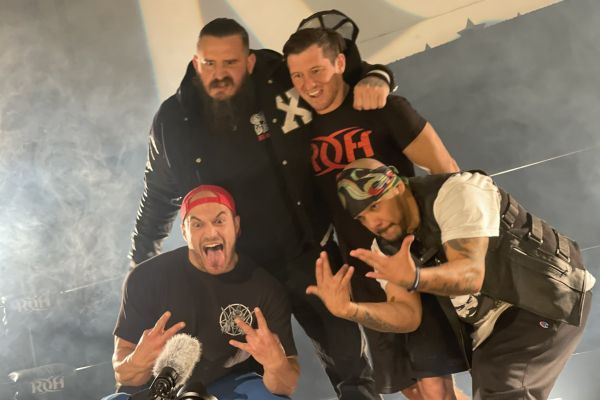 Ring of Honor‘s 19th Anniversary pay-per-view ended with both La Facción Ingobernable and The Foundation staring up at the ring lights. Tony Deppen, Brody King, Chris Dickinson, and Homicide made their presence felt at the end of the ROH 19th Anniversary Show. RUSH retained his ROH World Heavyweight Championship against Jay Lethal in a night where The Foundation […] READ MORE