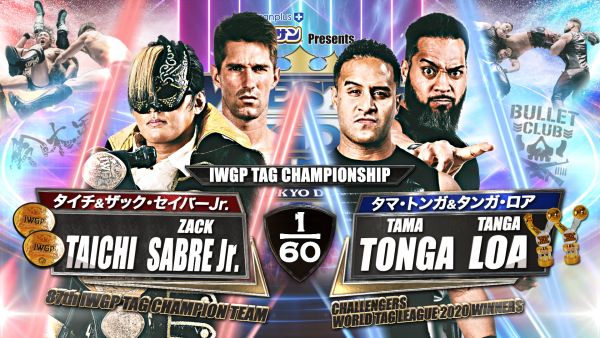 At night one of Wrestle Kingdom 15, the Guerrillas of Destiny defeated Zack Sabre Jr. and Taichi, a.k.a. the Dangerous Tekkers, to become a record-breaking seven-time IWGP Tag Team Champions. The win came when Tama Tonga utilized the glove that helped them win the World Tag League on Taichi, allowing Tanga Loa to lay him […] READ MORE 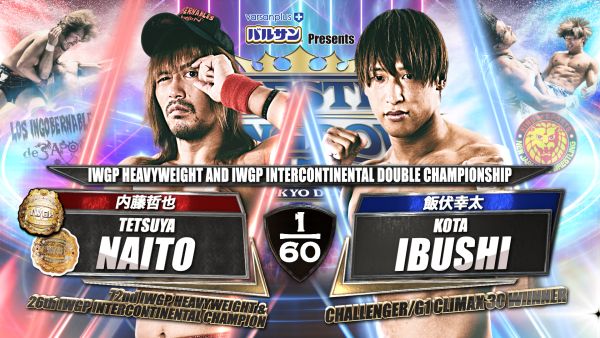 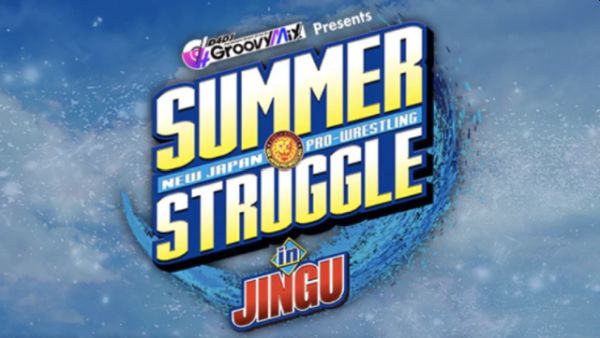 New Japan Pro Wrestling has been doing a tour this past month known as Summer Struggle. This tour has a conclusion: a show in an arena that NJPW hasn’t been in many years. This leads us to the aforementioned event. It will feature multiple title matches right before the infamous G1 Climax. NJPW will host […] READ MORE 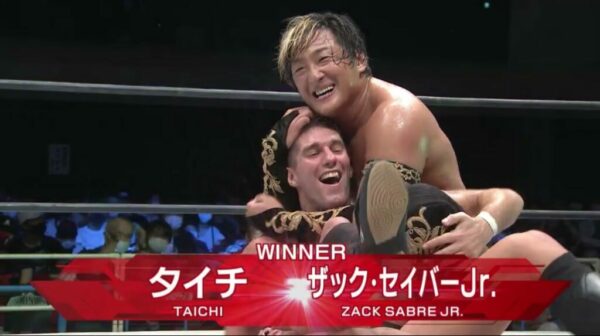 While most of the big stories coming out of New Japan over the weekend revolved around EVIL‘s shocking win in the 2020 New Japan Cup, defection to Bullet Club, and winning the IWGP Heavyweight and Intercontinental Championships at NJPW Dominion, another set of titles changed hands on Saturday night when the Dangerous Tekkers (Zack Sabre […] READ MORE 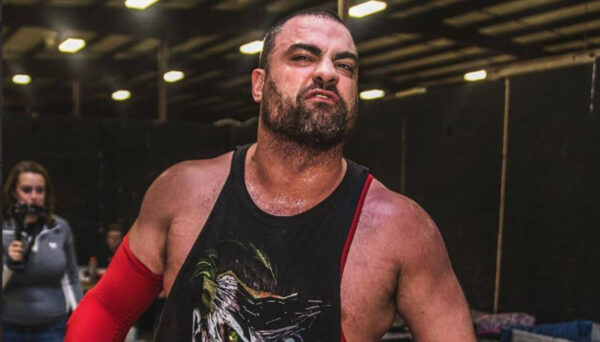 Following a hard-fought match against Southern indie star Brett Ison at ICW No Holds Barred‘s Deathmatch Drive-In 2 in New Jersey on Saturday, Eddie Kingston took a live mic and issued a heartfelt ultimatum of challenges to stars around the world. Giving Eddie Kingston a live microphone is always entertaining, as the straight-talking trash talker […] READ MORE 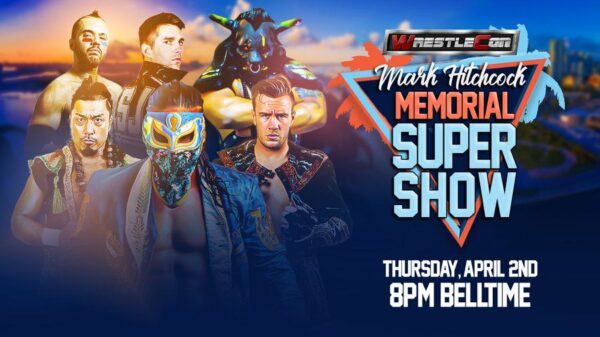 One of WrestleCon‘s signature and most talked about events is the Mark Hitchcock Memorial Super Show. They had previously announced several talents including Amazing Red, Shingo Takagi, Bandido, and a few others. The match that had been previously announced was Bandido and Takagi. Since then, WrestleCon has announced three other matches and that will be […] READ MORE

WrestleCon has announced a myriad of guests for its annual convention already. They have also begun to announce the names for their annual offering to the biggest wrestling week of the year: the Mark Hitchcock Memorial Super Show. It’s gained a reputation of having some of the biggest and brightest stars in wrestling and 2020 […] READ MORE 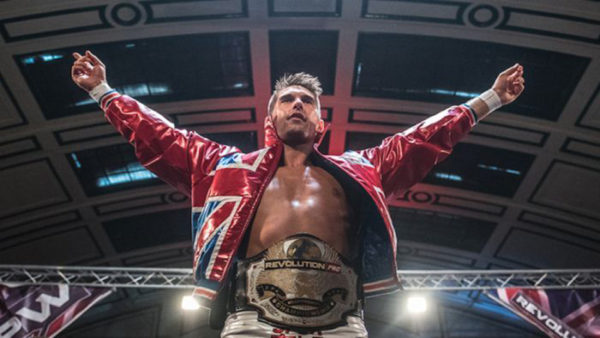 Hiroshi Tanahashi defeated Zack Sabre Jr in the UK at NJPW Royal Quest for the British heavyweight championship with the High Fly Flow. It has been a rivalry that has been simmering since Sabre debuted in NJPW and tapped out “The Ace” in the NJPW G1 Climax tournament in 2017. RevPro is the UK home […] READ MORE 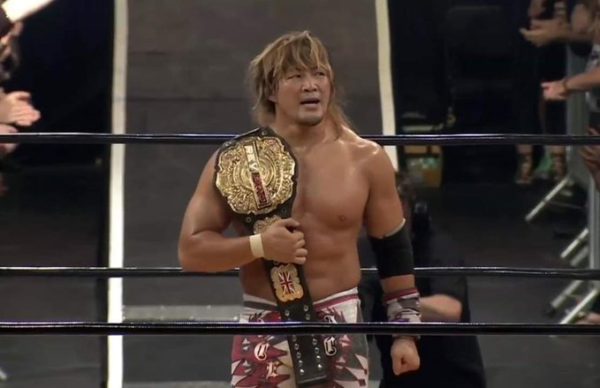 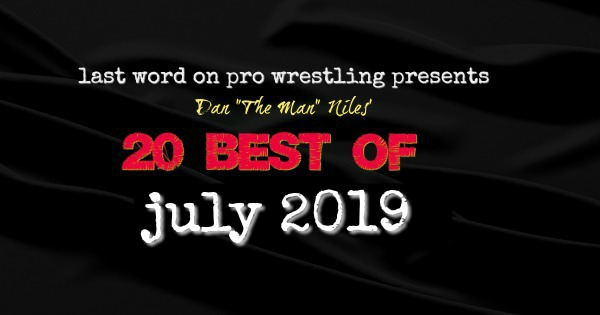 Every month, our own Dan Niles compiles his personal 20 Best Wrestling Matches list from around the world, from North America to Europe to Japan. Some are obvious best wrestling matches choices, some are dark horses, but they’re always fun to find some matches you may have missed the previous month! (DISCLAIMER: This list is […] READ MORE