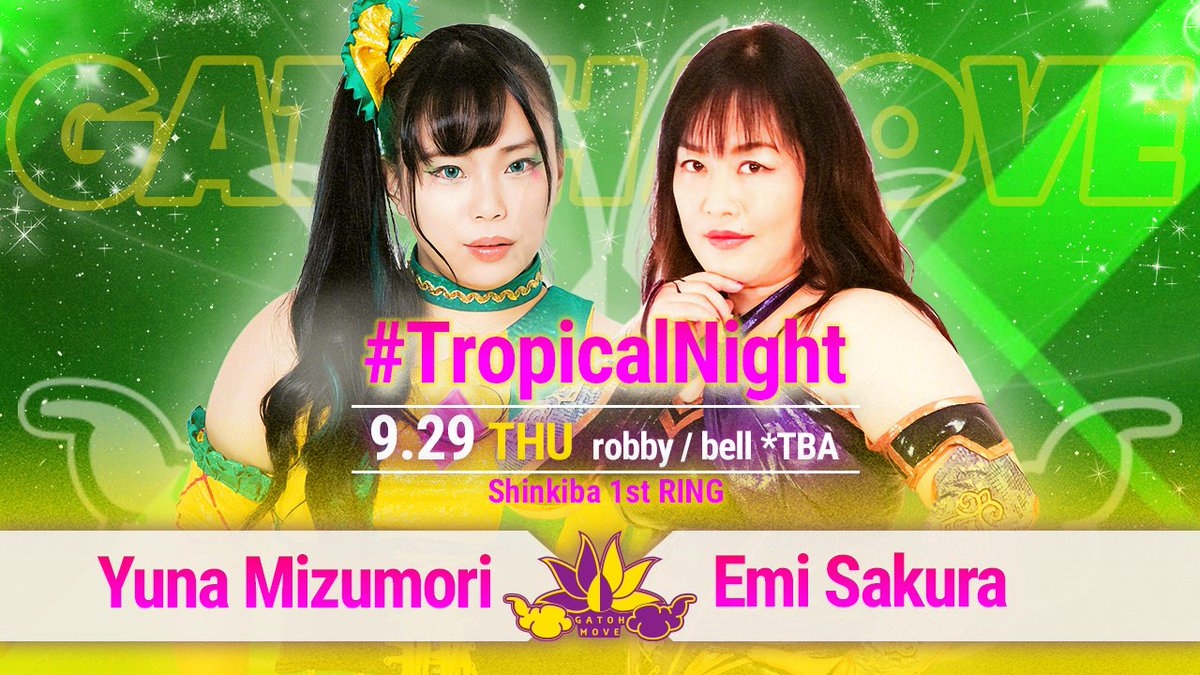 On September 29, Gatoh Move Pro Wrestling sends off Yuna Mizumori with its event aptly titled Tropical Night. Earlier this month, Mizumori announced her graduation, or departure, from the company, stating that she would be taking on a new role as a freelance wrestler. While this doesn’t necessarily spell the end for “The Pineapple Girl” […] READ MORE 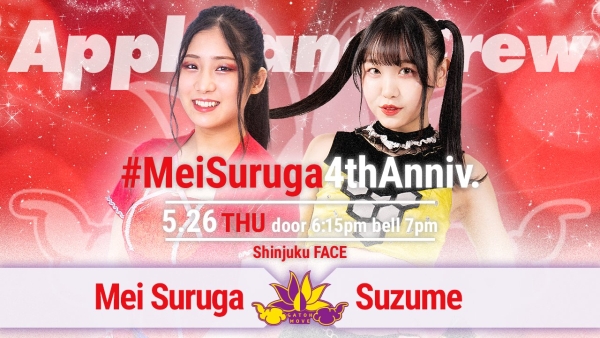 Gatoh Move Pro Wrestling is set to celebrate the 4th pro wrestling anniversary of Mei Suruga. On May 26, “Mei-chan” will have officially been in the wrestling business for 4 years, and to say that it’s been an odyssey for her would be an understatement. From her humble days training under Emi Sakura to now […] READ MORE 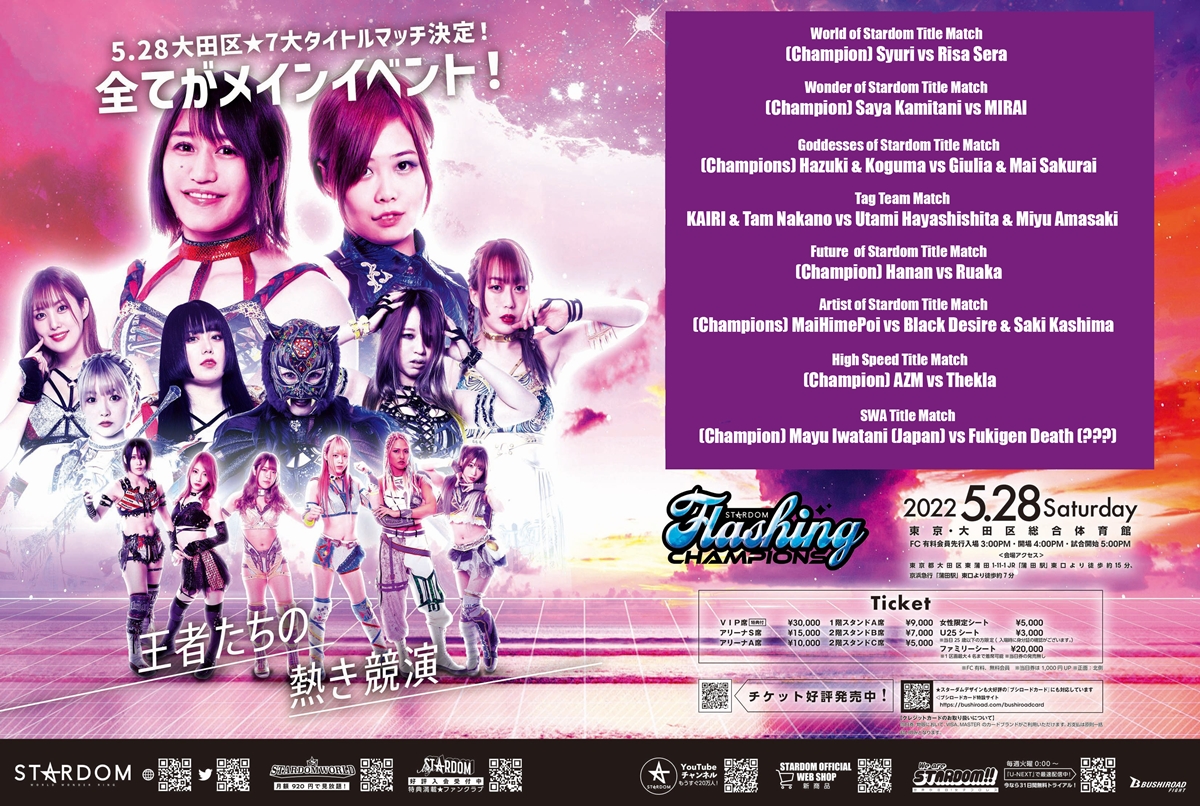 Stardom is at it again with a monumental PPV event happening on Saturday, May 28 entitled Stardom Flashing Champions 2022. In a rarity for Stardom, every active championship in the company will be defended on a single show, meaning seven titles will be up for grabs inside Ota Ward Gymnasiums, one of the most beloved […] READ MORE 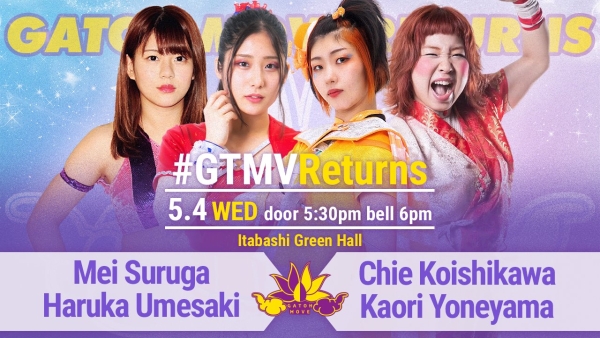 For the first time in over two years, Gatoh Move Pro Wrestling returns to entertaining live crowds. The last event that the purple-and-yellow promotion held in front of fans was back in March of 2020. Following the COVID-19 pandemic, the Gatoh Move crew shifted gears, which led to the advent of ChocoPro, a YouTube wrestling […] READ MORE 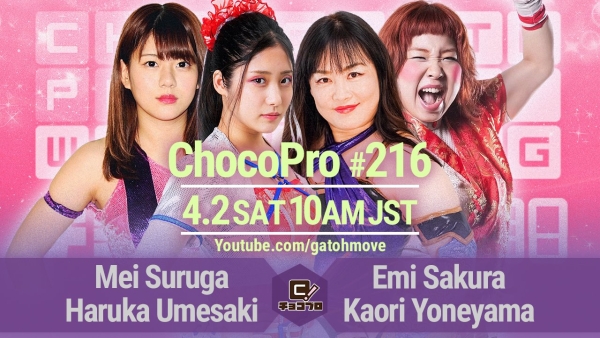 Gatoh Move Pro Wrestling is just one episode away from the ChocoPro Season 12 finale. To say that it’s been an eventful ride to get to this point would be an understatement, but Gatoh Move isn’t a company looking to rest on its laurels. On ChocoPro #216, the penultimate episode, two tag team contests will […] READ MORE 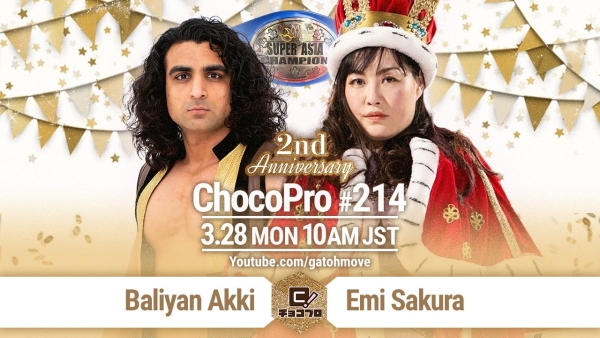 To close out the week – or open it, depending on your time zone – Gatoh Move Pro Wrestling will be in a celebratory mood. It’s almost time for the ChocoPro 2nd-anniversary event and to say that it’s a big one would be an understatement. This has been eagerly anticipated, especially following the return of […] READ MORE 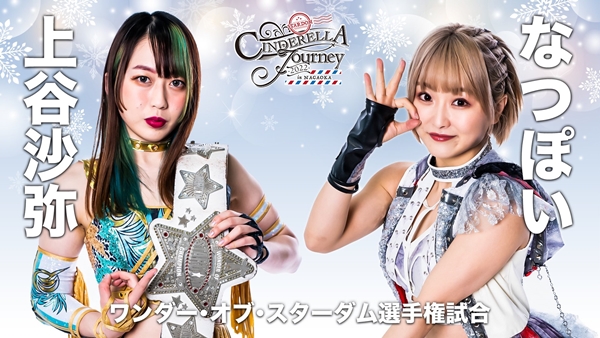 Stardom heads to Nagaoka for what could be best described as a B-tier Pay-Per-View.  With no world title match on the card, it is left to the Wonder of Stardom Championship clash between Saya Kamitani and Natsupoi to headline the event.  While Stardom has left the major matches at home that doesn’t mean they’ve phoned […] READ MORE 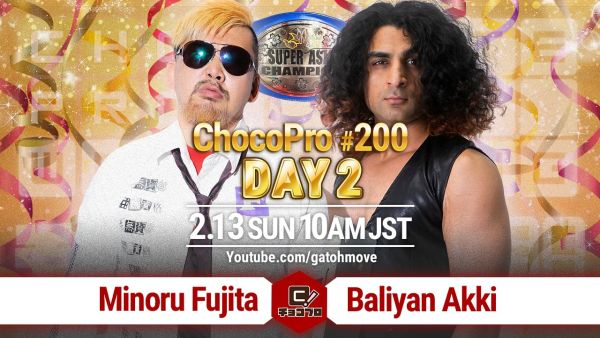 It’s time for celebration for the Gatoh Move Pro Wrestling crew and their fans. For the second time, Gatoh Move will be hosting a two-day special episode. Enter ChocoPro #200, which goes to show that the action planned simply can’t be contained in one card. The first day of the festivities will be nothing short […] READ MORE 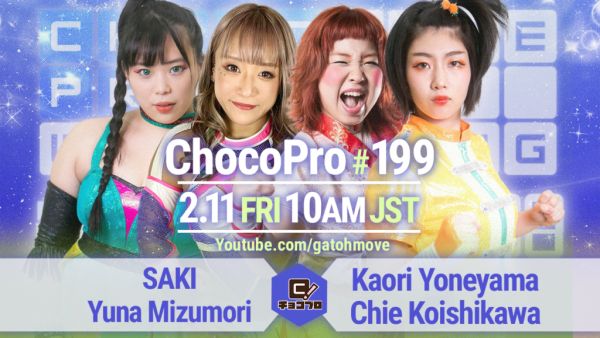 It’s time for another season of Gatoh Move Pro Wrestling’s long-running YouTube wrestling show. ChocoPro #199 marks the Season 12 Premiere of the show in question and there’s plenty to anticipate, especially given that the landmark two-day 200th episode is just around the corner. Before this time comes, however, one can look at this episode […] READ MORE 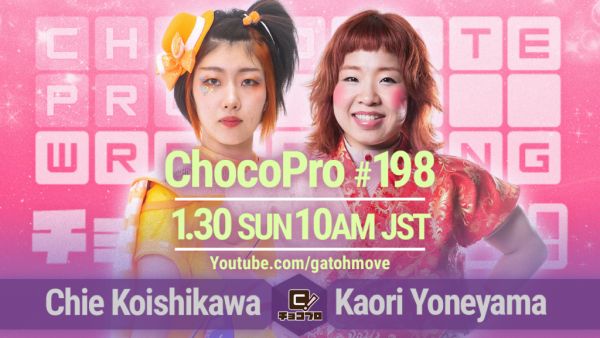 ChocoPro #198 marks the Season 11 Finale of Gatoh Move Pro Wrestling’s long-running YouTube wrestling show. To say that it has been quite a ride would be an understatement, featuring everything from the return of Mei Suruga following her excursion to America to continued vying for the promotion’s championships. This weekend, Season 11 wraps up […] READ MORE