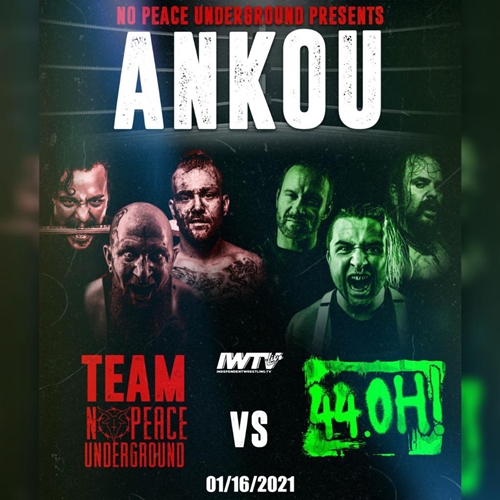 No Peace Underground runs a show with a proper ring for the first time with their Ankou event.  That doesn’t mean this show will be any less crazy than normal as the dastardly 44OH are set to take on three of NPU’s representatives in a six-man match that promises to bring violence aplenty to the squared circle.  Let’s […] READ MORE 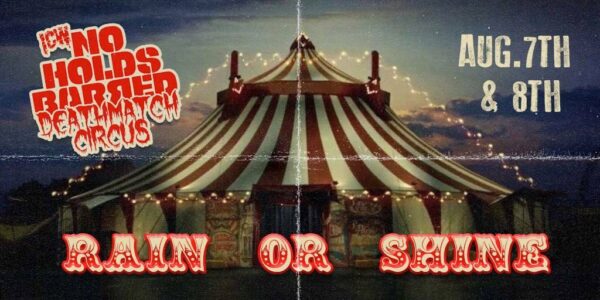 ICW No Holds Barred (ICW NHB) returns to IndependentWrestling.tv for a two-night spectacular called Deathmatch Circus, featuring some crazy action and a bunch of incredible deathmatch match-ups. The action comes from Millville, New Jersey, and airs live on IWTV this Friday at 8pm EST. Alex Colon vs. Alex Ocean Alex Colon continues to be one […] READ MORE 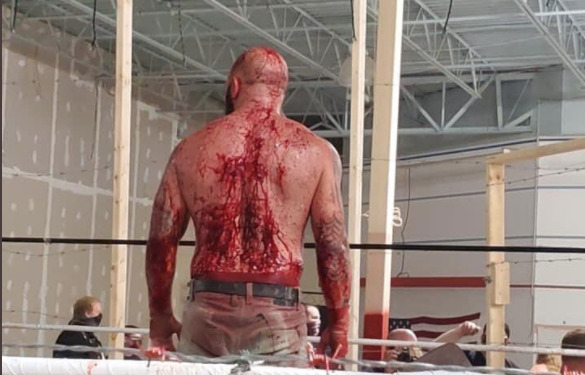 On Saturday, the power of 44OH – the faction led by GCW World Champion Rickey Shane Page that has terrorized Game Changer Wrestling for the past year – was simply too much. 44OH’s Eric Ryan – with help from Page and Eddy Only – defeated SHLAK to win the 2020 IWA Mid South King of […] READ MORE 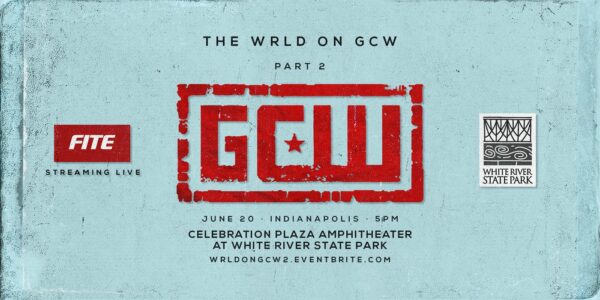 Game Changer Wrestling (GCW) makes their long-awaited return to live-action this Saturday with The Wrld on GCW, Part 2, with the promotion also making their Indiana debut at the Celebration Plaza Amphitheater in White River State Park in Indianapolis. It will mark GCW’s first event since night two of The Acid Cup 2 on March 20, 2020. […] READ MORE 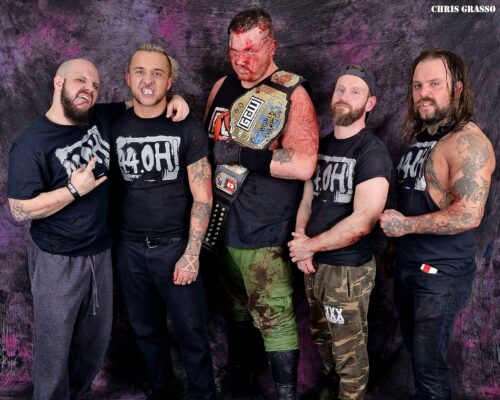 It was a hellacious night to say the least, on Saturday night at Game Changer Wrestling (GCW)‘s Run Rickey Run, that saw Rickey Shane Page retain the GCW World Heavyweight Championship over Nick Gage. Like anything involving Page and his new stable, 44OH, it ended in chaos, with longtime GCW regular Eric Ryan defecting to […] READ MORE