Despite COVID-19 (coronavirus) running rampant across the globe, Melbourne City Wrestling (MCW) is set to forge ahead this Saturday when they return to the sacred halls of the Thornbury Theatre for MCW Fallout. In order to mitigate the risk of COVID-19, MCW has implemented a range of strategies and extra precautions, including complimentary hand sanitizer, […] READ MORE 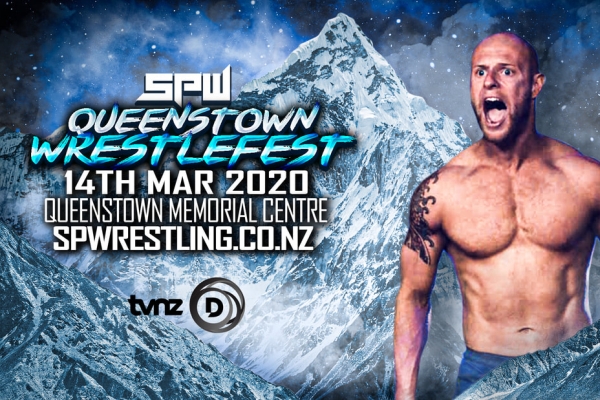 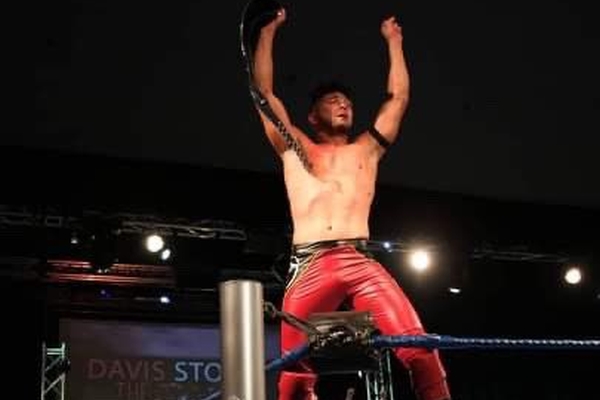 During this weekend’s Going For Broke event for Explosive Professional Wrestling (EPW) Australian wrestling’s ‘Godfather’ Davis Storm kept his career alive by defeating Marcius Pitt to capture the EPW Coastal Championship. Prior to the event, Marcius Pitt had goaded Storm into risking his entire career by challenging him to a Career vs Championship clash. David Storm […] READ MORE 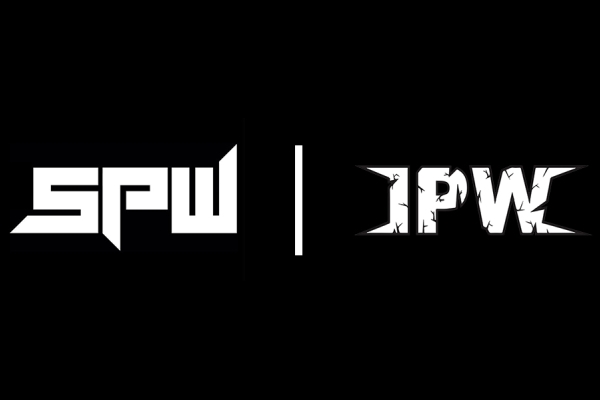 The two biggest wrestling promotions in New Zealand have announced the formation of a formal partnership. Southern Pro Wrestling (SPW) and Impact Pro Wrestling (IPW) will continue to operate independently. However, championships will now be recognised across promotions and talent will be shared much more regularly. Behind the scenes, these two promotions have had a longstanding […] READ MORE 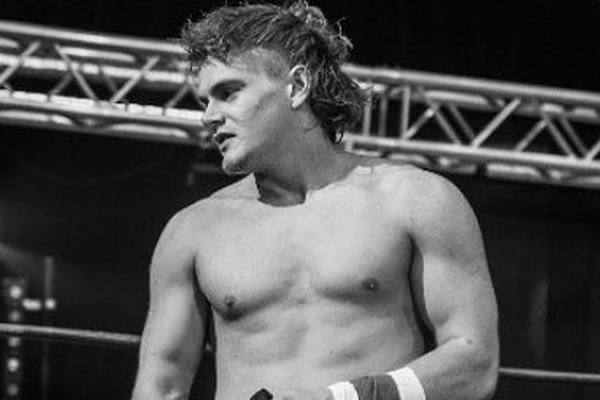 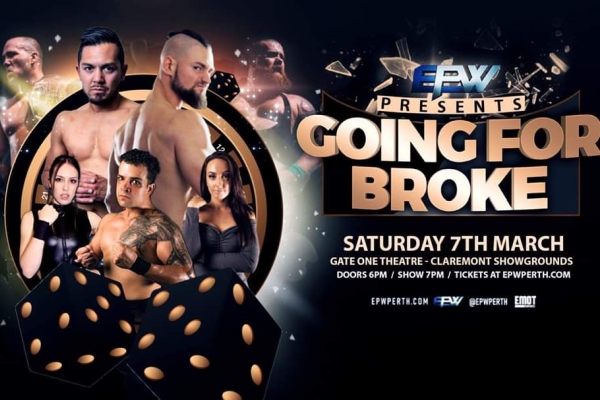 EPW returns this Saturday with Going For Broke, and the stakes couldn’t be higher. This weekend, ‘The Godfather’ Davis Storm will lay his near two-decade career on the line for a shot at Marcius Pitt’s EPW Coastal Championship. Also on the card are a number of highly regarded rising stars aiming to define their paths […] READ MORE 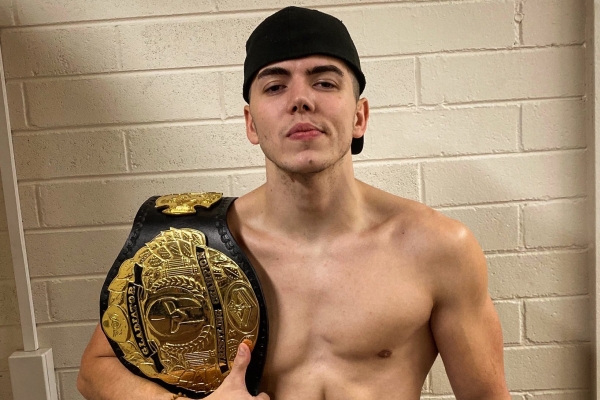 During last night’s Pandemonium event for Adrenaline Professional Wrestling (APW) Sammy Guevara, of All Elite Wrestling (AEW) fame, shockingly won the APW Gladiator Championship. Prior to the event, it had been announced that Sammy Guevara was suffering from an injured ankle. Subsequently, Guevara had to withdraw from his initially advertised match against Zane Zodiac. Instead, […] READ MORE 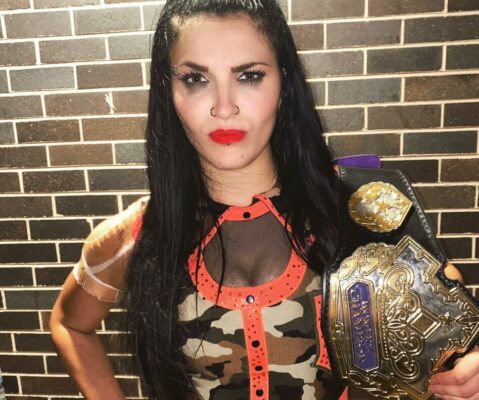