Although it’s a super cliche thing to say, 2021 was a historic year for professional wrestling. It was filled with star-studded moments, remarkable matches, and a slew of debuts and returns. With all of the newsworthy moments in 2021, there was a good amount of solid Championship reigns across the multitude of promotions that the […] 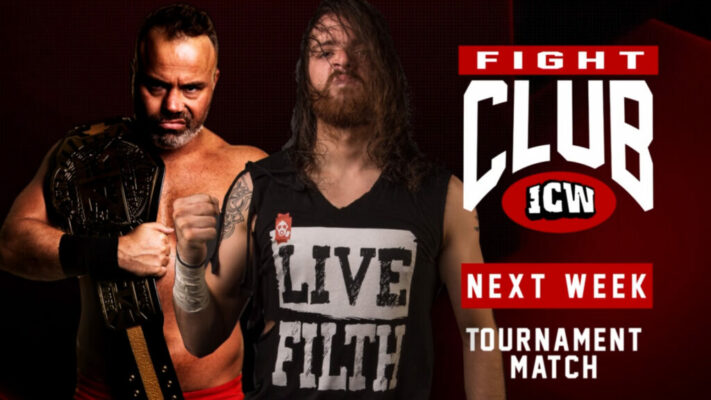 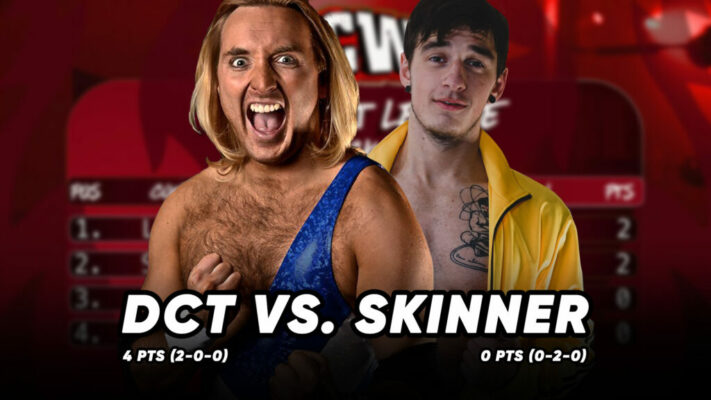 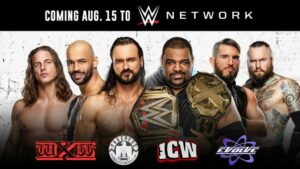 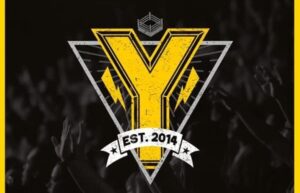 The last month or so has been among the worst conditions imaginable for wrestling promotions all over the world.  Not just the fact we are in the midst of a global pandemic, meaning many wrestlers are unable to perform and in turn unable to earn a living.  Also that some companies will be unable to […] 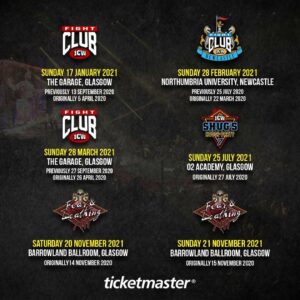 All ICW Shows Postponed To 2021

In a video posted to their social media channels, Insane Championship Wrestling (ICW) had sadly revealed that all of their shows, as well as the Wrestling Experience Scotland (WXS) events, have been postponed to 2021 due to the ongoing events in the world. The Glasgow-based promotion had previously moved their shows from earlier in the […] 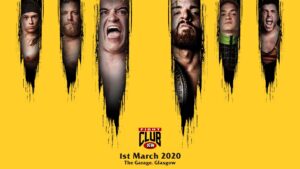 With all of the fallout from the 9th Annual Square Go!, a night that saw three new champions crowned plus the return of two former World Heavyweight Champions, Insane Championship Wrestling (ICW) are back at the Garage in Glasgow this coming Sunday evening to tape more episodes of Fight Club, featuring one of the most […] 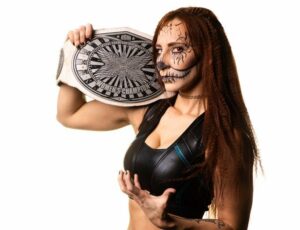 After picking up an injury at the 9th Annual Square Go!, it has been announced that the reigning Insane Championship Wrestling (ICW) Women’s World Champion Aivil will be forced to relinquish the title. ‘The Twisted Priestess’ will officially give up the title at the upcoming Fight Club tapings on Sunday, March 1st. Unfortunately, due to […] 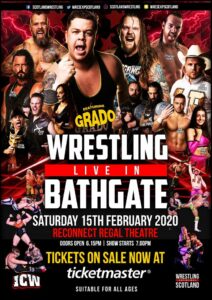 At the start of November, Insane Championship Wrestling (ICW) announced that they were going to be promoting all of the Wrestling Experience Scotland shows going forward. It’s proving to be a monumental time for ICW as a company, as not only do they have their regular shows like Fight Club, but they’ve also got the […] 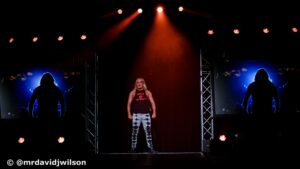 This past Sunday marked Insane Championship Wrestling‘s (ICW) 9th Annual Square Go! event, a night that completely changed the landscape of ICW as we know it with three new champions crowned, as well as a surprising but deserved winner of the Square Go! Match itself. Elsewhere on the show though, two huge names within ICW […] 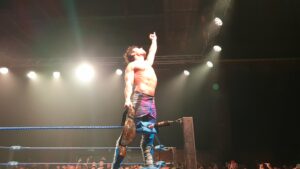 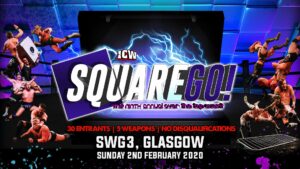 It’s the biggest match on the Insane Championship Wrestling (ICW) calendar, the 9th Annual Square Go! is heading to the SWG3 in Glasgow for the second year running. As is always the case when it comes to Rumble-type matches, the Square Go! is always such an unpredictable night, with a surprise literally around every corner. […] 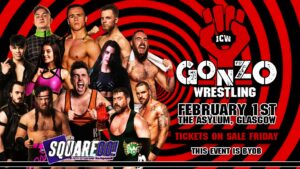 Insane Championship Wrestling (ICW) kick off their 9th Annual Square Go! weekend the day before the annual over the tap event, as they return to the Glasgow Pro Wrestling Asylum (GPWA) for the third instalment of their GONZO franchise. The first two shows held under the banner have received rave reviews, with the likes of […] 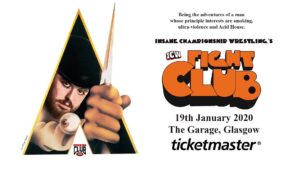 With an emotionally-charged 2019 now behind them, Insane Championship Wrestling (ICW) are kicking off the new year/decade as they mean to go on – with a little bit of the insanity. That doesn’t quite have the same ring to it, but we’ll roll with it anyway. As the road to the 9th Annual Square Go! […] 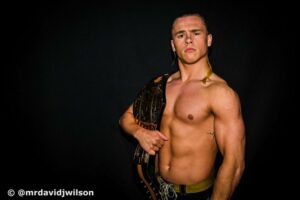 At last night’s Insane Championship Wrestling (ICW) Fight Club tapings, a new Zero-G Champion was crowned as Leyton Buzzard won the title from Liam Thomson in a match that wasn’t even scheduled to happen until the 9th Annual Square Go! on February 2nd. AND NEW… @LeytonBuzzard pic.twitter.com/uLZ1h0xc7D — ICW (@InsaneChampWres) December 16, 2019 In the […] 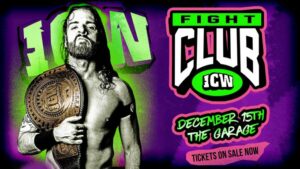 The final Insane Championship Wrestling (ICW) show of the year sees them back at the Garage in Glasgow as they prepare to tape three episodes of Fight Club. It’s been a sensational year for the Glasgow-based promotion, with the first two-night Fear & Loathing proving to be a massive success while their new GONZO brand […] 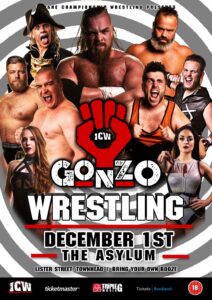 At the end of August, Insane Championship Wrestling (ICW) introduced their brand new brand known as GONZO. As opposed to the usual shows ICW presents nowadays, these GONZO events tend to stick to the old ICW vibe, that meaning standing room only and bring your own drink. The first instalment in October, which can be […] 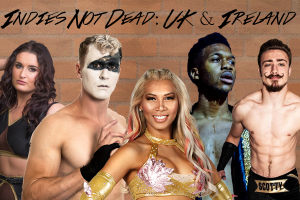