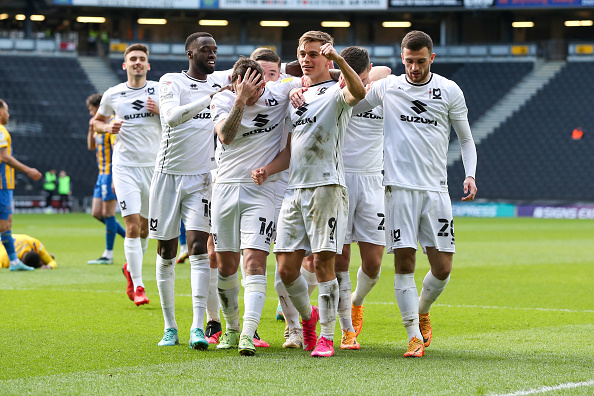 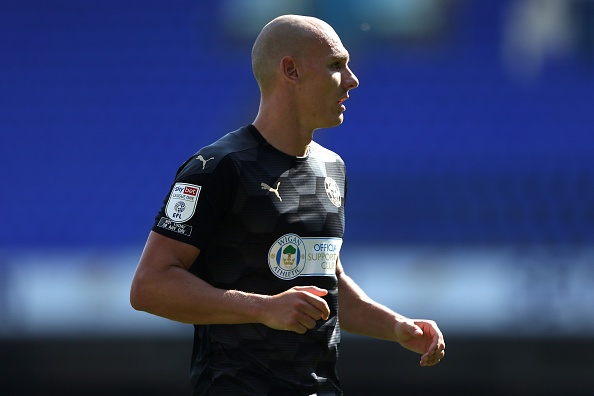 Luton Town have officially completed the signing of Kal Naismith. The former Wigan Athletic man joins as a free agent having departed Wigan earlier this month.  The 28-year-old will be hoping to make an instant impact in his first game against third-placed Bournemouth. Luton will undoubtedly be the underdogs but, with the addition of the […] READ MORE 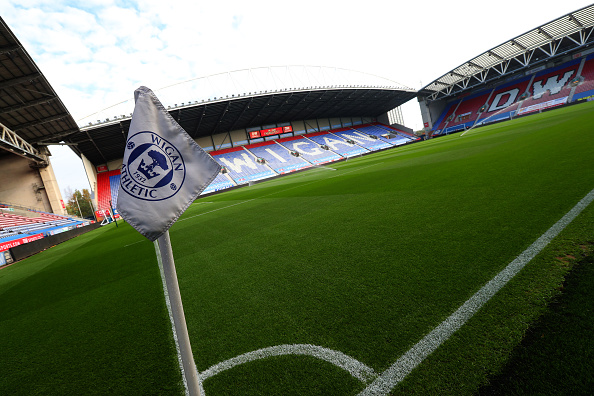 Wigan Athletic have confirmed that a takeover involving a Spanish bidder is now off the table. The deal was set to be completed in the early stages of this year but a reduced bid led to the breaking down of the takeover. The news deals the Latics a major blow heading into the second half […] READ MORE 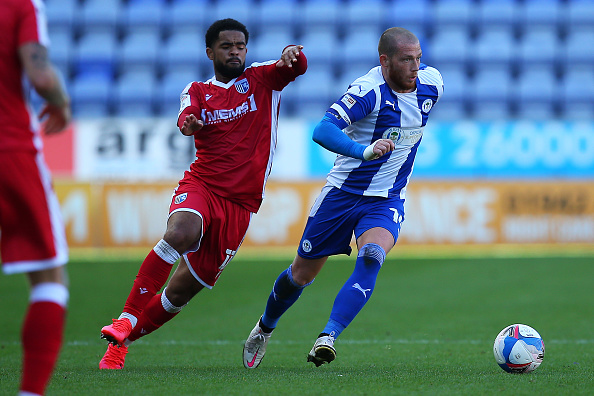 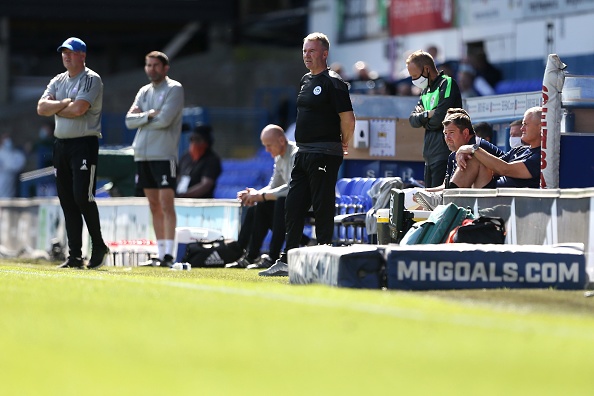 Current Wigan Athletic manager John Sheridan is reportedly taking charge of his final game at the club ahead of a managerial switch to Swindon Town. The news, via Simon Stone of the BBC, came before kick-off between Tranmere Rovers and a travelling Wigan side, who sit rock bottom of League One.  Meanwhile, Swindon, the club […] READ MORE 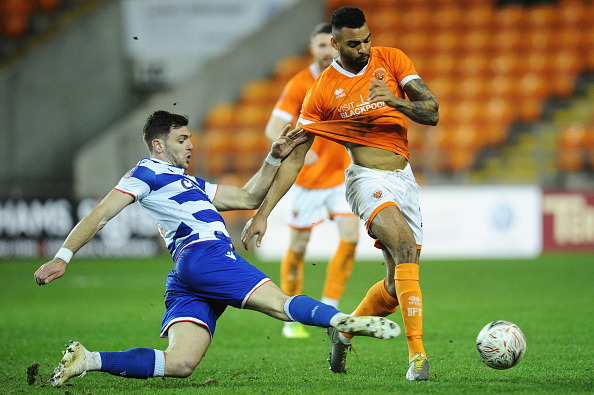 Wigan Athletic have completed the signing of Rotherham United defender Curtis Tilt. The centre-back will stay with the Latics until January 4. Tilt becomes Wigan’s seventh signing in this transfer window as they rebuild following a summer of losing their prized assets to other clubs. He is John Sheridan’s fourth acquisition since he was appointed […] READ MORE