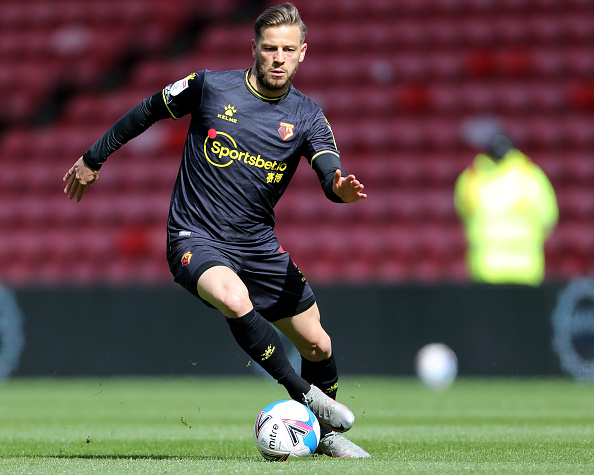 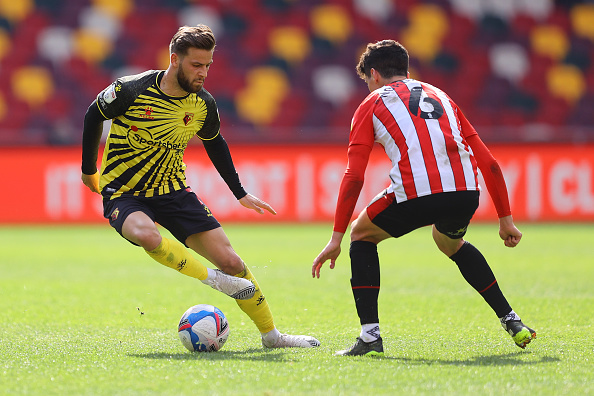 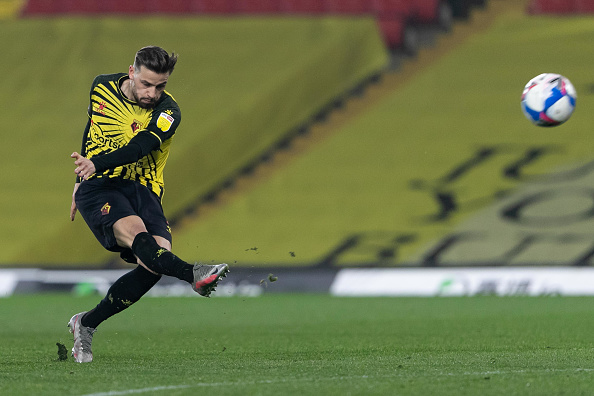 16 times this season, Tom Cleverley wore the captain’s armband for Watford. In January, the Hornets signed highly-rated Danish attacker Philip Zinckernagel. Now, the two players could potentially find themselves in a battle for the final starting spot. Cleverley Versus Zinckernagel Conundrum Cleverley Returns From Injury The skipper for the first portion of the season […] READ MORE 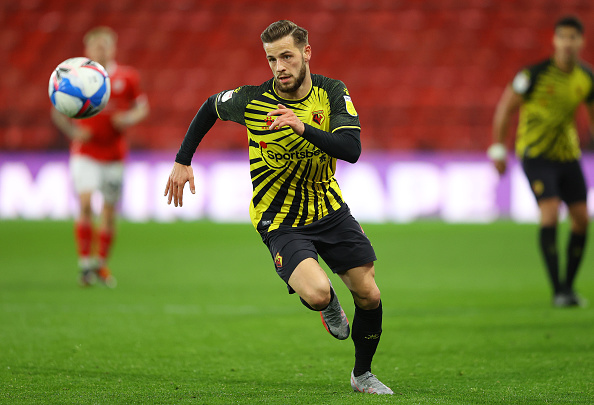 At the beginning of the January transfer window, Watford signed Danish attacker Philip Zinckernagel. The 26-year-old prefers to play on the right-wing but can play in any attacking position. In 28 appearances with Bodo/Glimt in the Eliteserien last season, he tallied an impressive 19 goals and 18 assists. So, upon his arrival, it appeared as […] READ MORE 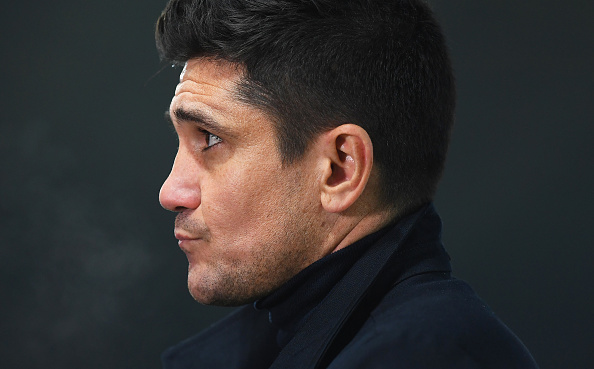 Watford are set to travel to Old Trafford to take on Manchester United in the FA Cup. Xisco Muñoz knows the uphill battle the match will be. READ MORE 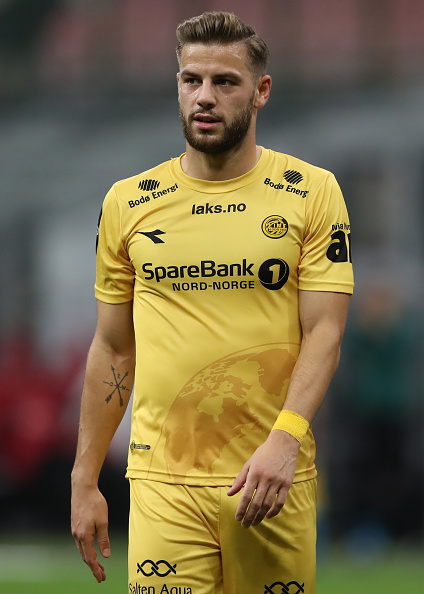 Watford are expected to announce Danish winger Philip Zinckernagel as their first January signing according to The Athletic’s Adam Leventhal. The talented attacker has been impressive in Norwegian football with Bodo/Glimt. He has scored 19 league goals in 28 games for his current side during 2020. According to Leventhal, Zinckernagel will sign a four-and-a-half-year contract […] READ MORE