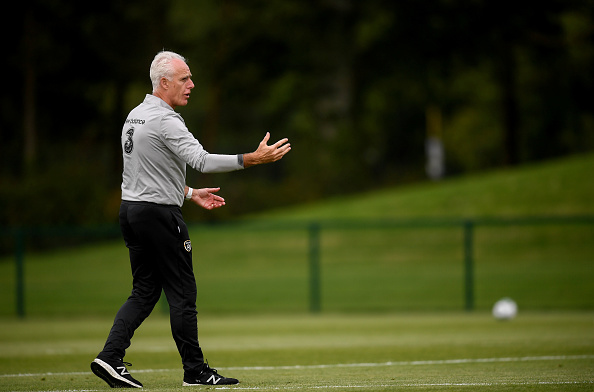 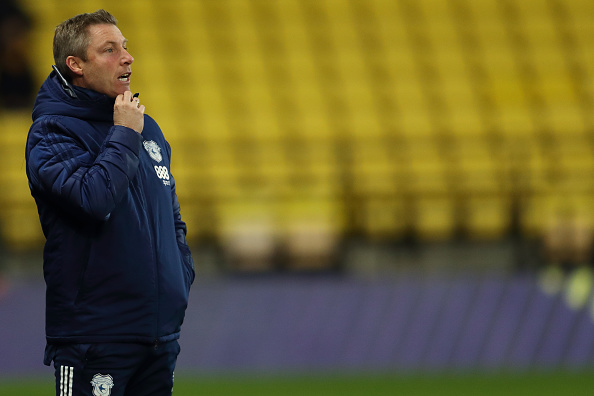 Following a poor run of form, Cardiff City have confirmed the news that they have parted ways with manager Neil Harris with immediate effect. The sacking comes as no surprise when considering the Welsh side’s form.  Harris’ side sat 15th in the Championship having had aspirations for a play-off push. For that reason, the club […] READ MORE 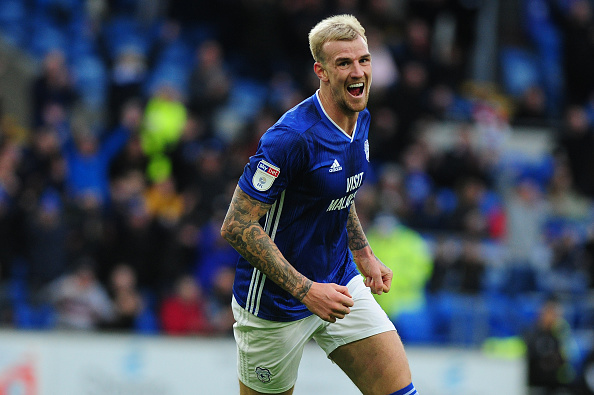 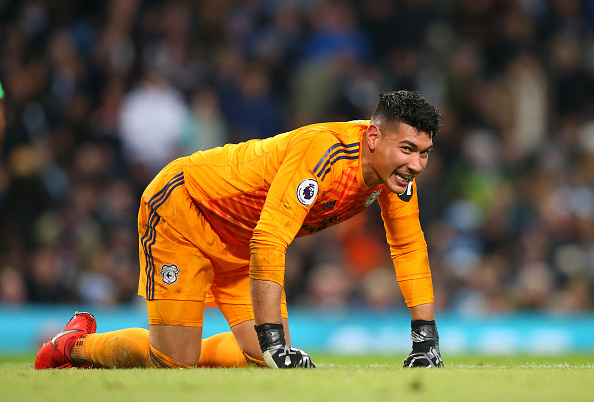 Cardiff City shot-stopper Neil Etheridge has completed a move to Birmingham City, with the fee believed to be around £1.5 million. The Philippines international was previously targeted by Premier League club West Ham United. The 30-year-old joined Cardiff from Wallsall in 2017. He quickly established himself as the first-choice goalkeeper at Cardiff, helping the club […] READ MORE 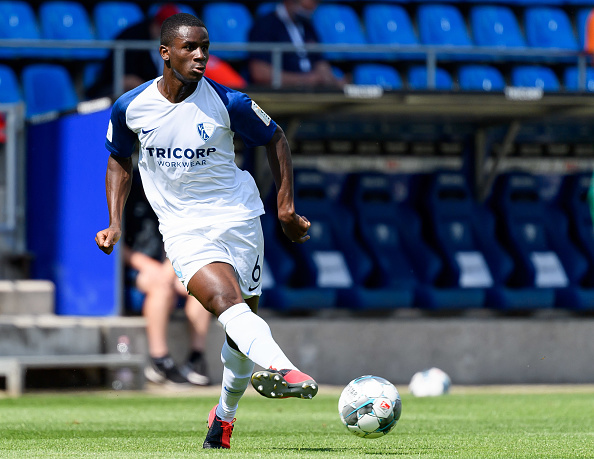 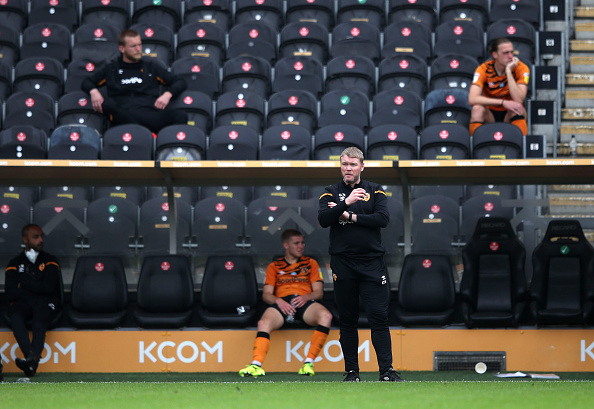 Hull City travel to Cardiff City knowing anything less than victory will see the Tigers relegated to League One. Grant McCann needs to rally his troops against in-form Cardiff with his team desperate for victory. Cardiff are also targeting three points to assure their place in the play-offs. Neil Harris’ side will secure a Championship […] READ MORE 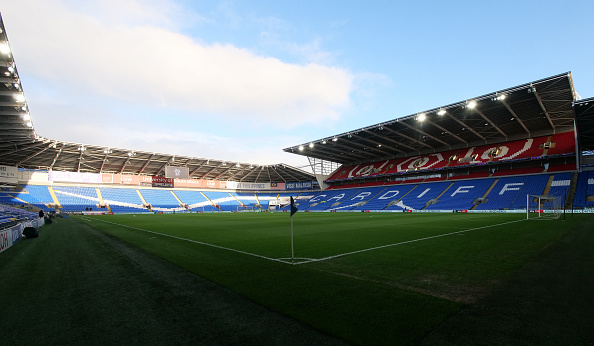 Sixth-placed Cardiff City welcome Blackburn Rovers to South Wales in a play-off six-pointer. The Bluebirds have a three-point gap ahead of the chasing pack, with the visitors a further five points behind in eleventh. Promotion-Chasing Cardiff City Host Blackburn Rovers Bluebirds In Fine Form Cardiff go into Tuesday evening’s encounter buoyed by some great form. […] READ MORE 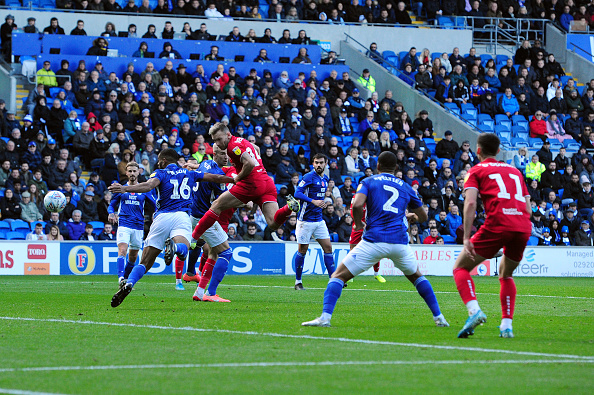 Bristol City take on rivals Cardiff City in the Severnside Derby. Lee Johnson’s side have been disappointing since the restart and need a win to reignite their hopes of sneaking into the play-offs. In contrast, Cardiff have been excellent since the restart, collecting seven points from their three matches. That positive start has seen Neil […] READ MORE 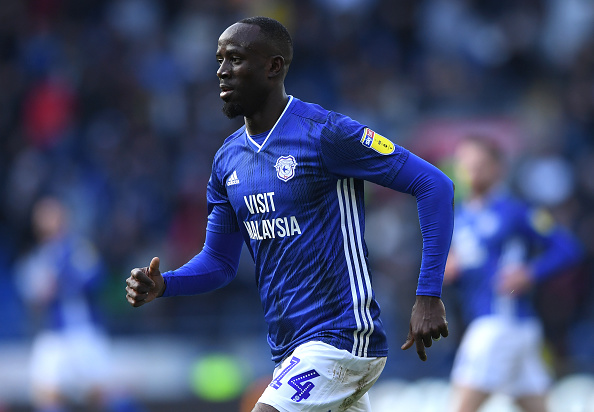 Cardiff City manager Neil Harris has confirmed to BBC Sport Wales that he is keen to see Nottingham Forest loanee Albert Adomah to remain with the club for the final seven games of the season. The Ghanaian’s loan deal runs out on June 30, and an extension has not yet been agreed. Neil Harris Keen […] READ MORE 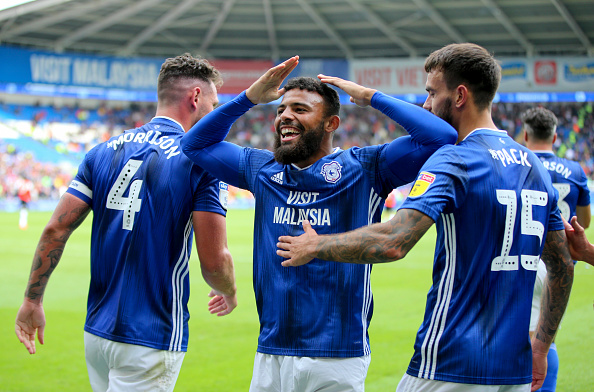 Cardiff City striker Isaac Vassell has been ruled out for the rest of the 2019/20 season with a quad injury, according to manager Neil Harris. The forward suffered the original problem in August but broke down again in an U23s game that was supposed to be his comeback. Cardiff City to Be Without Striker Isaac […] READ MORE