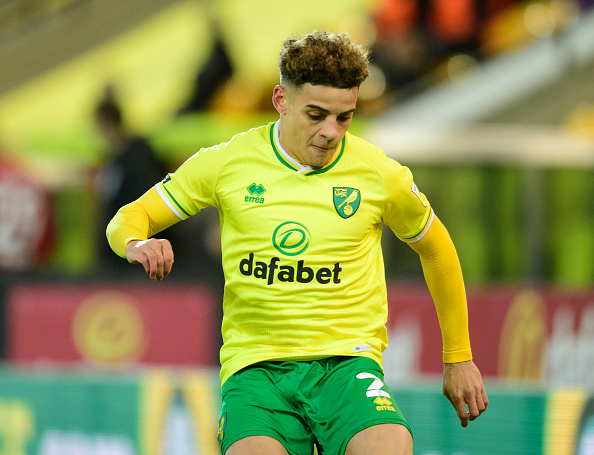 Tottenham Hotspur have reignited their interest in Norwich City defender Max Aarons, according to Lyall Thomas of Sky Sports. Spurs are on the lookout for a new right-back, with Serge Aurier keen to leave the club and Matt Doherty experiencing a questionable first season with the club. The club, who are still without a manager […] READ MORE 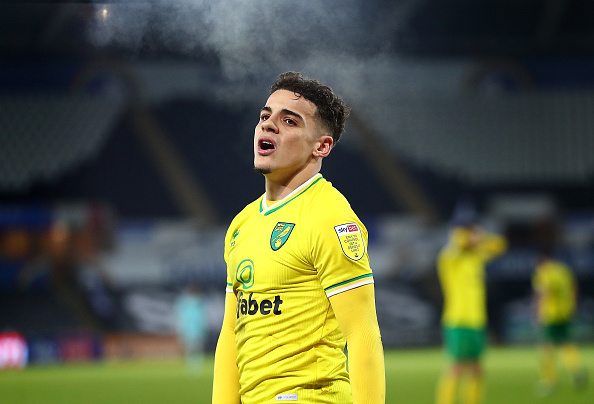 After impressing in the Premier League last season in spite of Norwich City’s relegation, Max Aarons continues to attract those in the market for a new right-back, with Everton the latest club to show interest. According to Fabrizio Romano, Carlo Ancelotti is on the hunt for a new right-back this summer, with Max Aarons among […] READ MORE 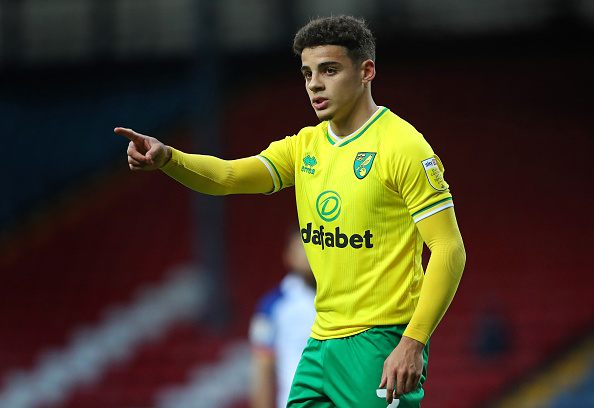 The list of players linked with Manchester United is always long. The Red Devils have the biggest fanbase in the world, and that is reflected in the media attention they receive. Countless world-class players are always linked with a move to the red side of Manchester, and having looked at two players who they could […] READ MORE 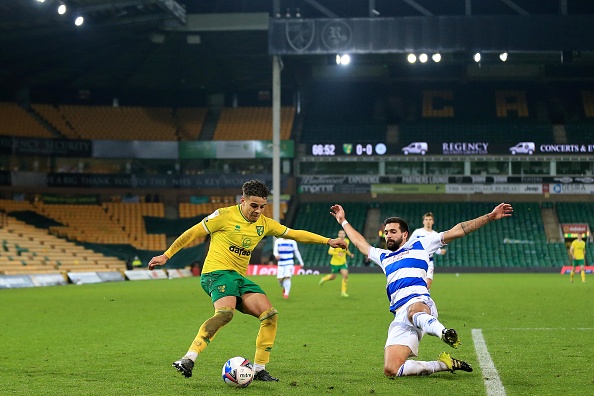 Manchester United are interested in signing Norwich City fullback Max Aarons, according to Fabrizio Romano. Despite the interest, though, the Englishman is not currently close to joining the Red Devils. Manchester United Eyeing Up Max Aarons Catching the Eye With Norwich Aarons has caught the eye of a number of top teams with his performances […] READ MORE 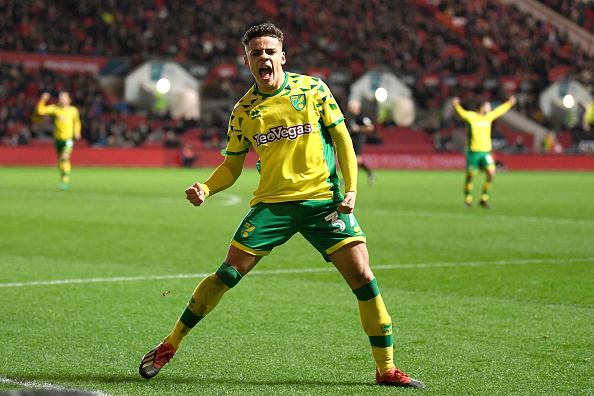 Norwich City have declined two separate bids from Barcelona for full-back Max Aarons. According to David Ornstein of the Athletic, the Catalan club have been monitoring the 20-year-old for months. The Norfolk-based club are facing the difficult task of keeping their squad together after last season’s relegation. The Canaries possess a young and highly-talented squad, […] READ MORE 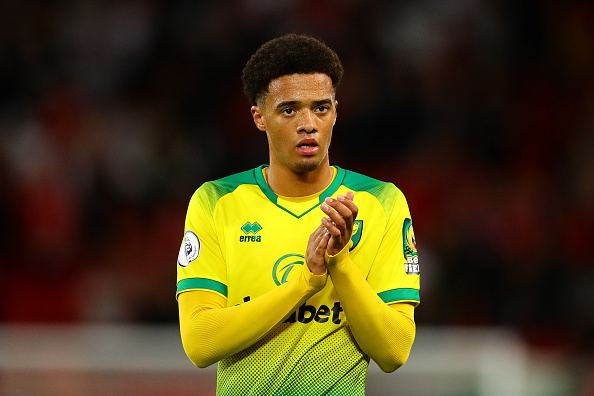 Despite suffering relegation from the Premier League, many Norwich City players impressed last season. The likes of Emi Buendia and Max Aarons have attracted plenty of interest, and rightfully so, but it is Jamal Lewis at the centre of recent transfer speculation. According to James Pearce of The Athletic, Liverpool’s earlier bid of £10 million […] READ MORE 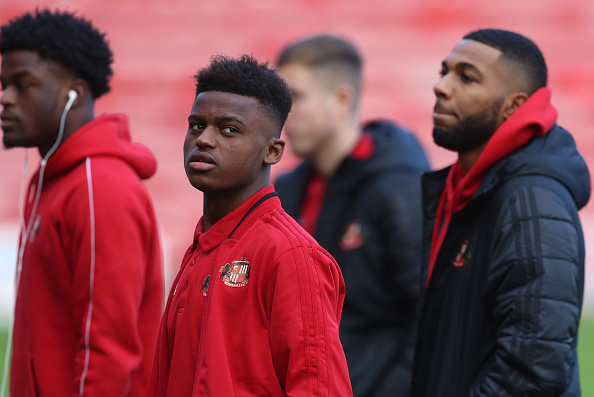 Norwich City have confirmed the signing of young Sunderland midfielder Bali Mumba. The 18-year-old joins Norwich on a four-year deal for an undisclosed fee. Bali Mumba Signs for Norwich City From Sunderland   Bali Mumba is a Canary! 🐤 The England youth international joins from Sunderland on a deal until 2024! 👊 🤜 #MumbaJoins 🤛 […] READ MORE