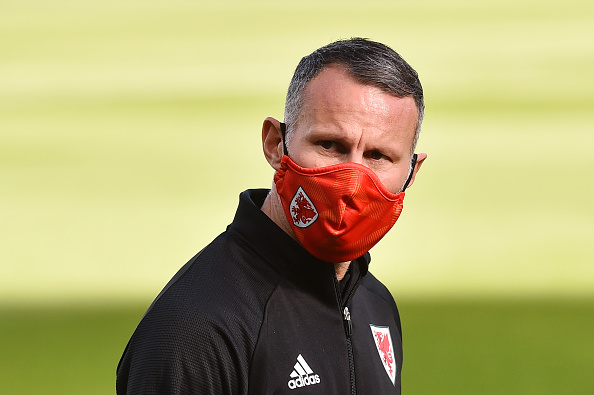 Ryan Giggs has vehemently denied all allegations of assault after he was arrested on Sunday evening. The Wales boss and former Manchester United stalwart is accused of Actual Bodily Harm against his partner but, in a statement, he denies any wrongdoing. Ryan Giggs Denies Allegations of Assault After Arrest What Allegedly Happened? Police were called […] READ MORE 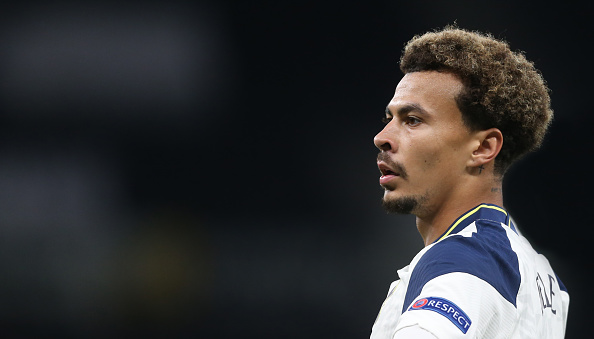 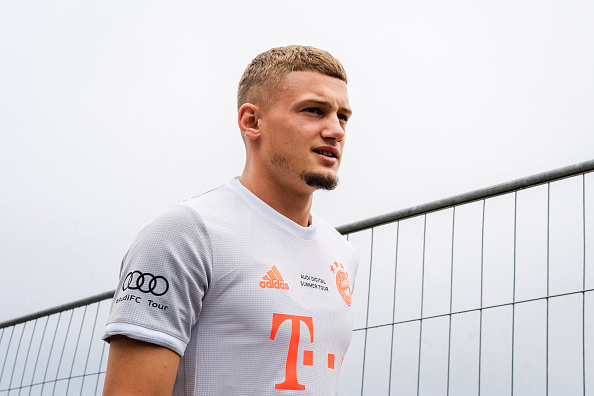 Leeds United are close to agreeing a deal to sign Michael Cuisance from Bayern Munich. The German champions gave Cuisance permission to leave the club to fulfil his aim of getting regular first-team games, according to Christian Falk. Though Leeds are yet to agree a fee, they are one step closer to recruiting another young, […] READ MORE 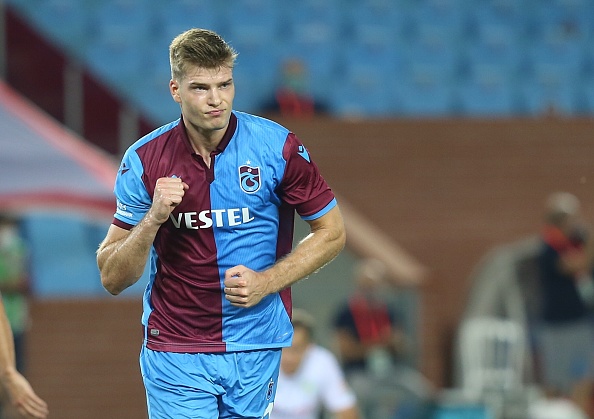 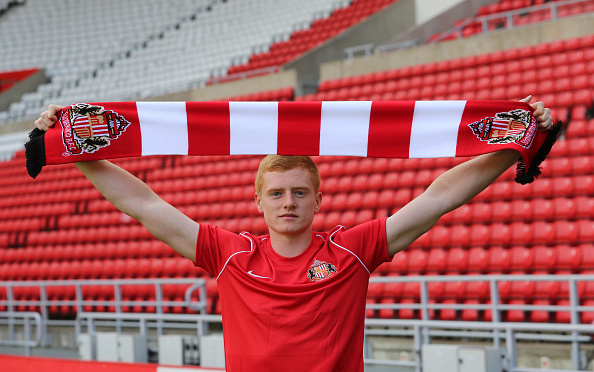 Sunderland secured their third signing of the summer after finalising the deal for Morgan Feeney. The central defender joins on a one-year deal from Premier League side Everton. Sunderland Sign Morgan Feeney Filling a Gap Before capturing Feeney, Sunderland had just three centre-backs on their books. Manager Phil Parkinson operates with a 3-4-3 formation and, therefore, […] READ MORE 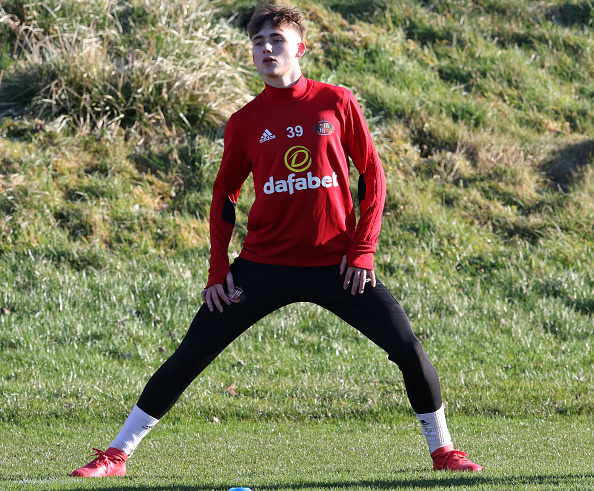 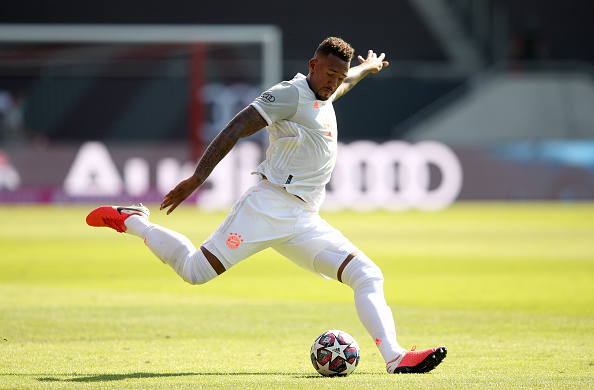 Bayern Munich are set to allow Jerome Boateng to leave the club this summer. According to Christian Falk of Bild, the German defender wants to extend his current deal, which expires next June. However, Bayern officials are keen to offload the 31-year old. Bayern Munich Set to Allow Jerome Boateng to Depart An Illustrious Bayern Career […] READ MORE 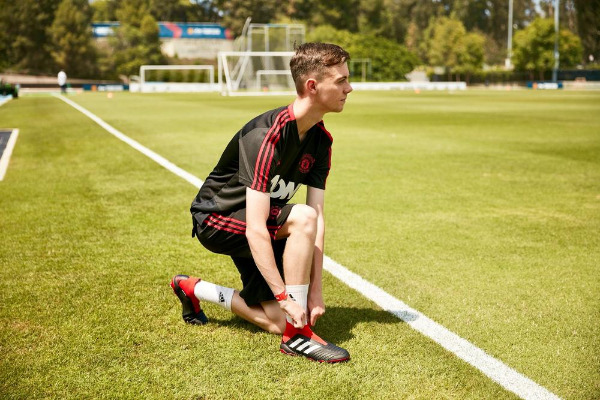 Every young boy’s dream is to represent the club they love; to lace up their boots and get out on the pitch. Unfortunately, many football fans will never get the opportunity to do so, only experiencing their heroes by watching them play, rather than being amongst them. However, Manchester United fan Tom Nolan, who is […] READ MORE 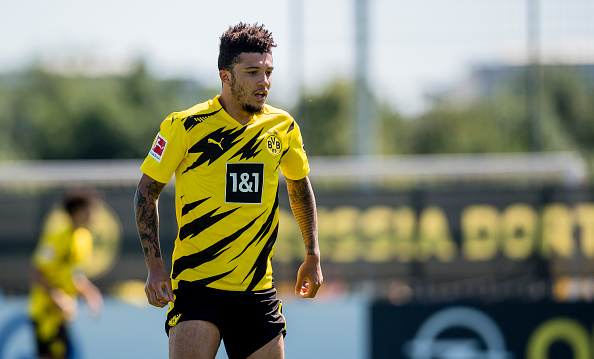 The deal to take Jadon Sancho from Borussia Dortmund to Manchester United is growing ever closer. The 20-year old winger is Ole Gunnar Solskjaer’s top summer target and United are in advanced talks with the German club. Fabrizio Romano reports that Sancho has agreed personal terms with the Red Devils. He claims Sancho will sign […] READ MORE 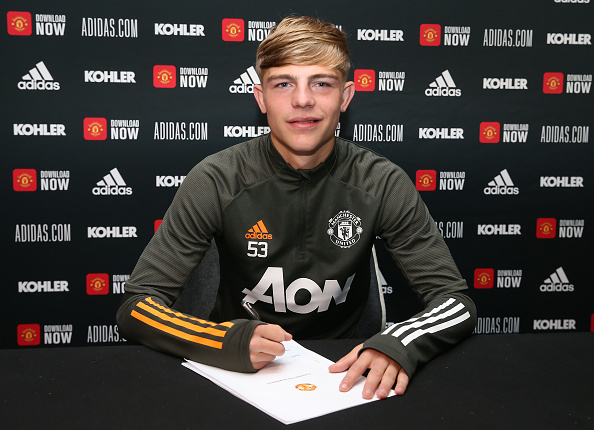