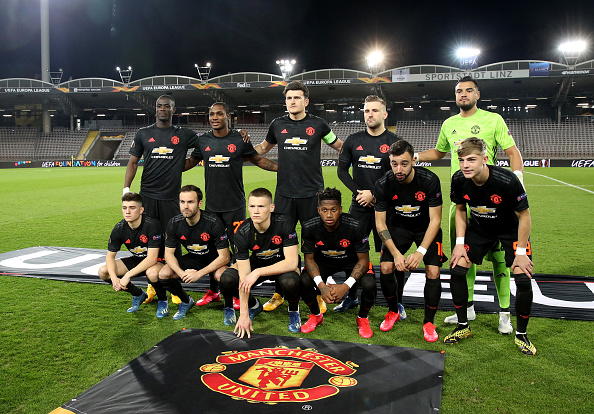 Manchester United learned their Europa League fate this week. All of their remaining fixtures in the competition will be played in Cologne, Germany. The Europa League, which was postponed due to the COVID-19 crisis, will continue throughout August, with Manchester United’s round of 16 second leg against LASK Linz on the fifth of the month. […] READ MORE 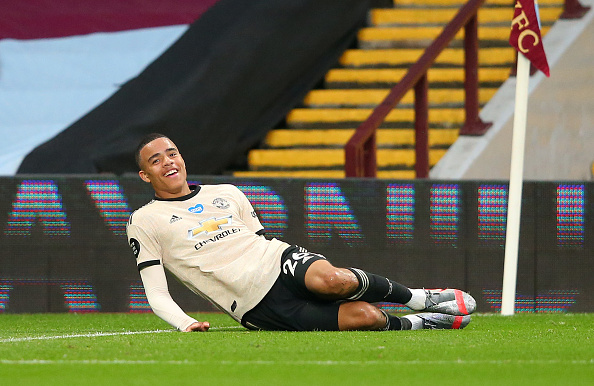 Juventus tried to strike a deal to sign Manchester United starlet Mason Greenwood last summer. The Italian giants offered the 18-year-old a ‘life-changing amount of money’ to switch Manchester for Turin. According to The Athletic, United’s academy staff ultimately persuaded the youngster that staying at Old Trafford was the best place for his development. Juventus’ […] READ MORE 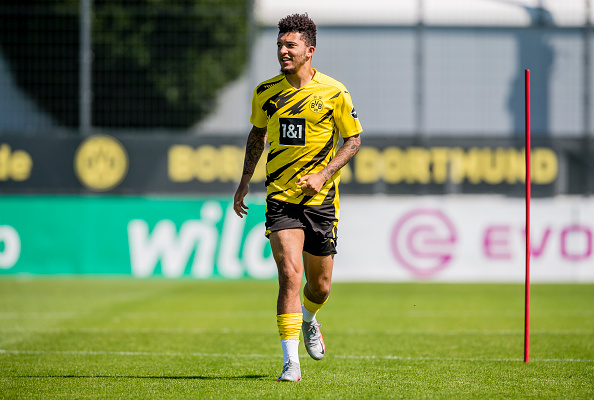 Manchester United are in the market for three key signings in the upcoming transfer window. Ole Gunnar Solskjaer wants to add a right-sided forward, another striker, and a centre-half to his squad. As per James Ducker, the club made Borussia Dortmund winger Jadon Sancho their primary target. Officials at Manchester United believe they have a […] READ MORE 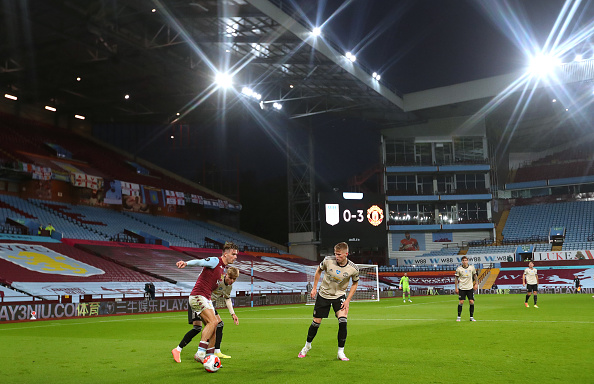 Manchester United comfortably defeated a lacklustre Aston Villa 0-3 at Villa Park. Bruno Fernandes, Mason Greenwood, and Paul Pogba scored as Ole Gunnar Solskjaer’s side charge towards the top-four. United set a new Premier League record in the process of their comfortable win. They became the first side to win four consecutive away games by […] READ MORE 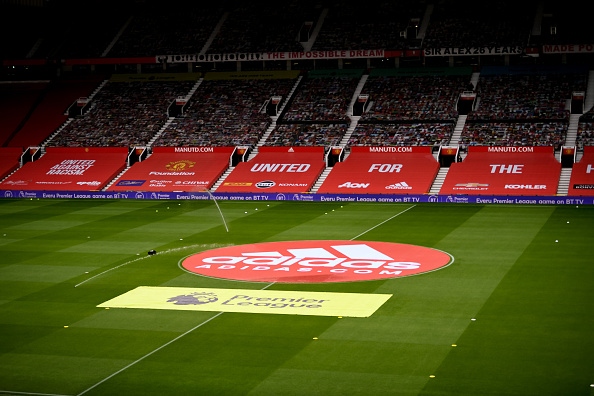 Manchester United will be eager to continue their chase for the top four as they travel to face the relegation-threatened Aston Villa. Dean Smith’s side are winless since the restart, whereas Manchester United are undefeated. A win for either side is crucial in their quest for their respective goals. Victory for Ole Gunnar Solskjaer’s side […] READ MORE 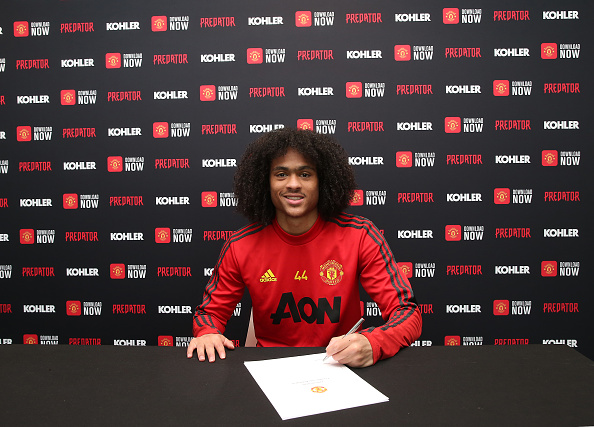 Tahith Chong could leave Manchester United on a loan deal this summer. Speaking exclusively to Stretty News, Chong’s agent Jonathan Barnett revealed that his client should consider a move to further his development. The Dutchman recently signed a new deal with the club, but his lack of minutes means that a temporary move could be the […] READ MORE 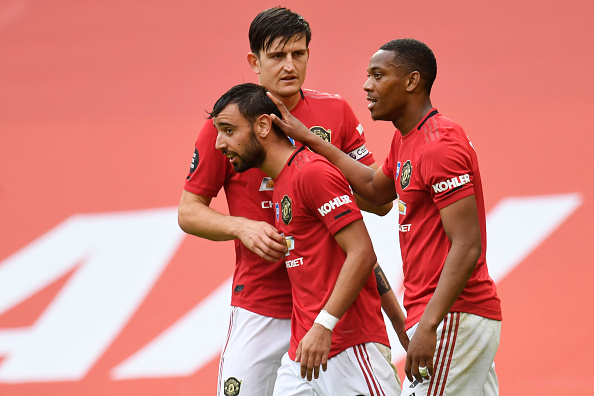 Manchester United moved to 16 unbeaten games as they beat Bournemouth. Mason Greenwood, Marcus Rashford, and Anthony Martial all made it on the scoresheet in another impressive display. The win moved United into the top four for at least a few hours. Manchester United Lethal Attackers Help Thrash Bournemouth A Deadly Attacking Force The story […] READ MORE 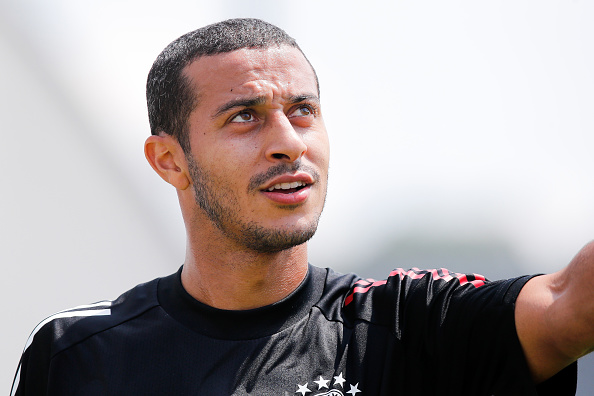 Bayern Munich have made a tough decision on the future of key midfielder Thiago Alcantara. Premier League champions Liverpool are linked with a move for the Spaniard. Alcanatara has just one year remaining on his Bayern deal. As a result, all parties need to reach a final decision. Christian Falk of SportBild claims that Bayern’s […] READ MORE 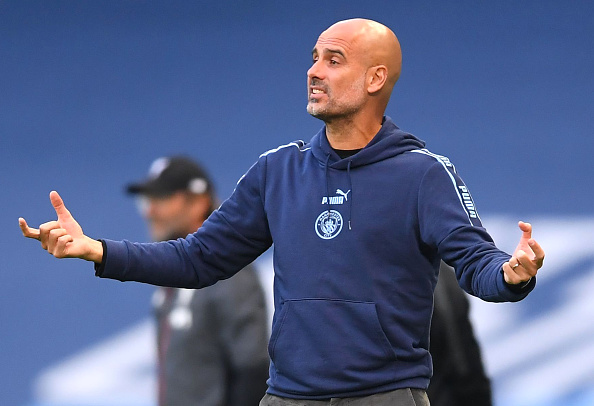 Manchester City boss Pep Guardiola is stepping up the chase to sign at least one centre-back this summer. Liverpool sealed the title this week so now the focus for Guardiola is to rebuild for next season. According to Paul Joyce of The Times, City are monitoring three options to replace the omnipresent former captain Vincent […] READ MORE 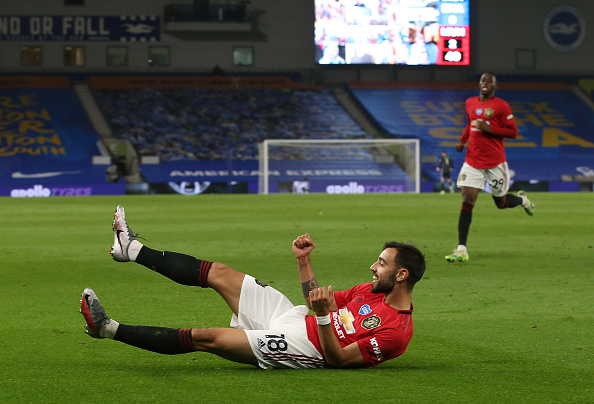