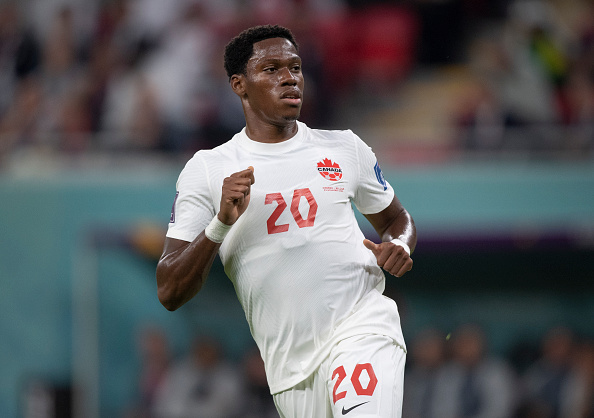 PREVIEW – Back in 2018, while all the Canadian headlines were mostly focused on a young kid from Vancouver making his big move to a European powerhouse in Germany, there was a quieter deal being made of a young man moving from an amateur club in Ottawa to the lesser-known leagues in Belgium. Today, even […] READ MORE 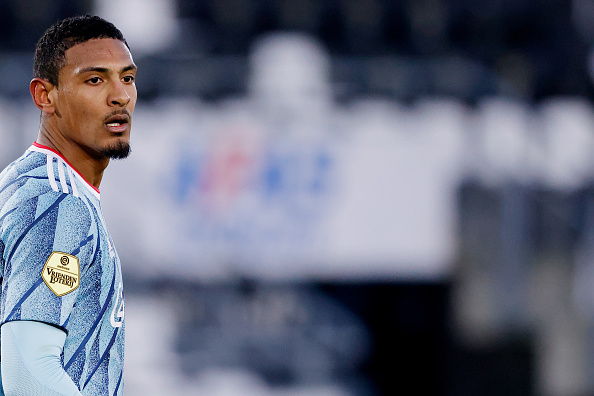 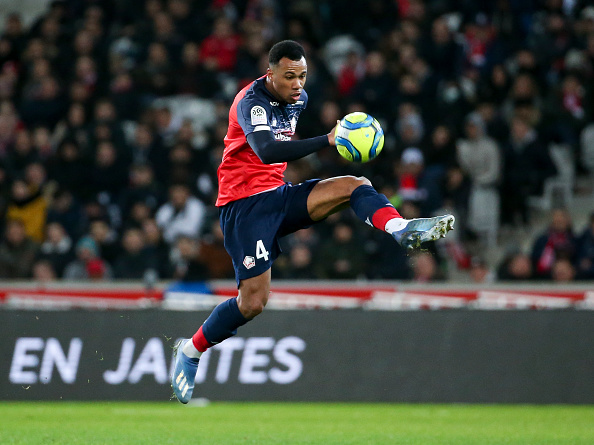 With rumours circulating of Gabriel Magalhães’ imminent arrival to the Premier League, Fabrizio Romano has reported that a medical at Arsenal has been complete. The Brazilian will reportedly sign a deal until 2025 with the fee, according to Romano, set to be £30 million, plus add ons. The young defender looks likely to become the […] READ MORE 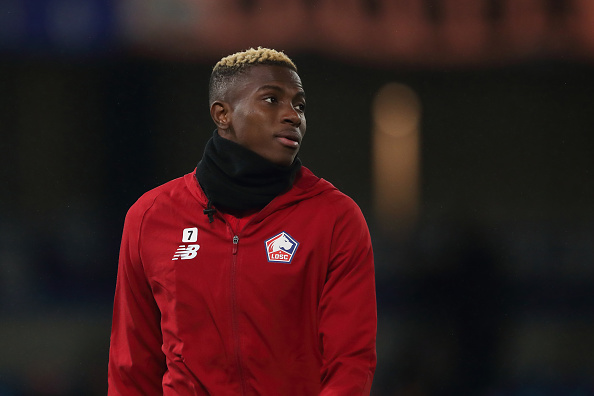 After weeks of negotiating, according to Fabrizio Romano, Victor Osimhen is set to be officially announced as a Napoli player. Romano also reported that the deal of €50 million-plus add ons between Lille and Napoli has been completed, while Mohamed Bouhafsi reports that it is a five-year deal with the option of an extra year. […] READ MORE 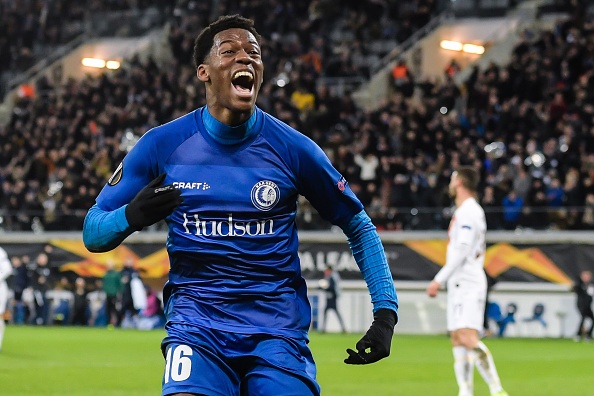 Gent and Canadian international striker, Jonathan David, has named his preferred destination ahead of the summer transfer window. In an interview with L’Equipe, the Canadian has expressed his desire to join French club Lille. Jonathan David Expresses Desire to Join Lille Career Development The 20-year-old had previously admitted that the Premier League holds great appeal […] READ MORE 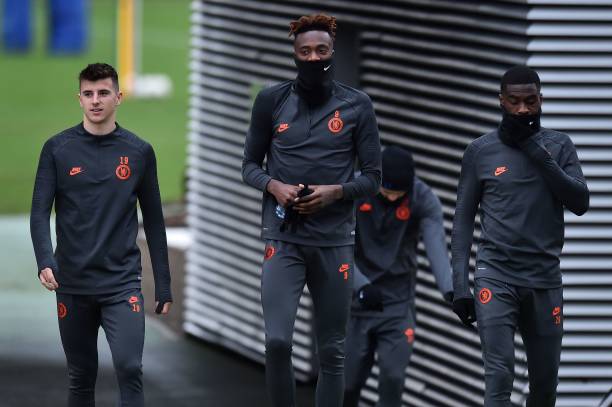 Chelsea travel to Valencia on Wednesday for Matchday five in the Champions League and the Blues can get one foot into the knockouts with a win. A draw would suffice for now but would heap all the pressure on the final group match in a few weeks. Manager Frank Lampard must guide his squad through […] READ MORE 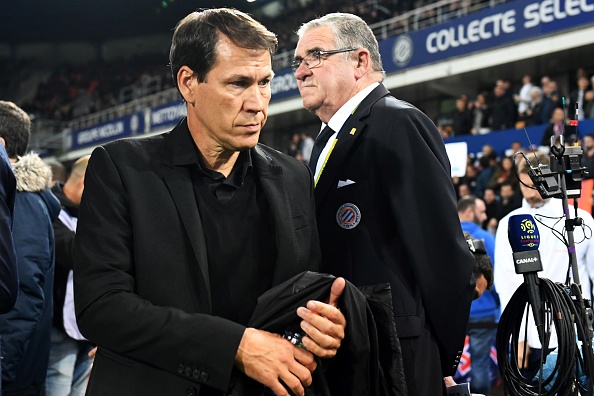 Rudi Garcia begins his reign at Lyon trying to end their awful run of recent form. Also, see our predictions for the rest of Ligue 1's fixtures this weekend READ MORE