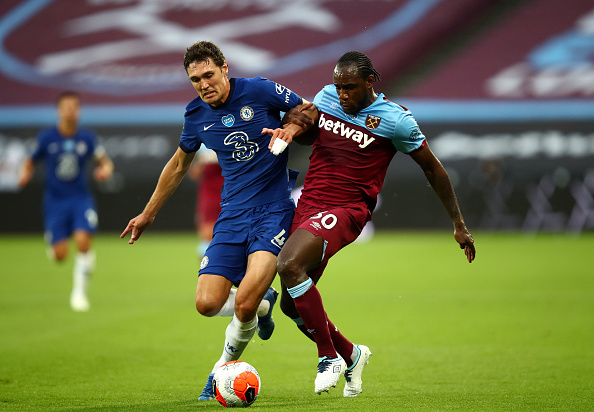 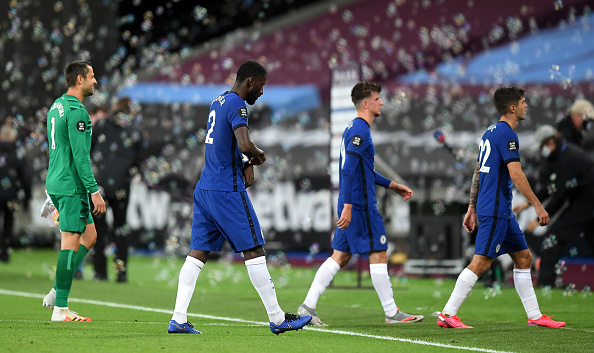 Chelsea made their hopes of finishing in the top four exponentially harder after a 3-2 loss at West Ham United last night. Willian scored both for the Blues, with one from the penalty spot. However, the defence once again let the Blues down. Tomas Soucek scored two for the Hammers but had the first one […] READ MORE 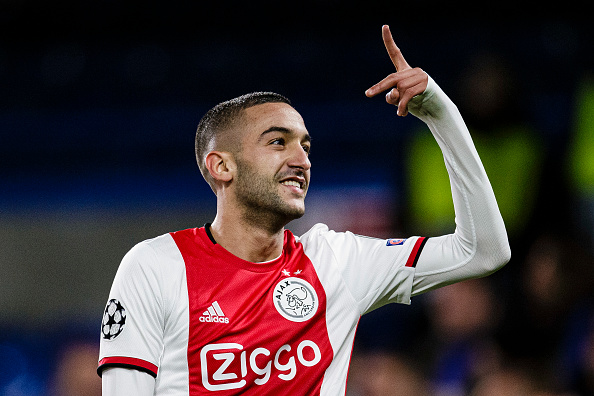 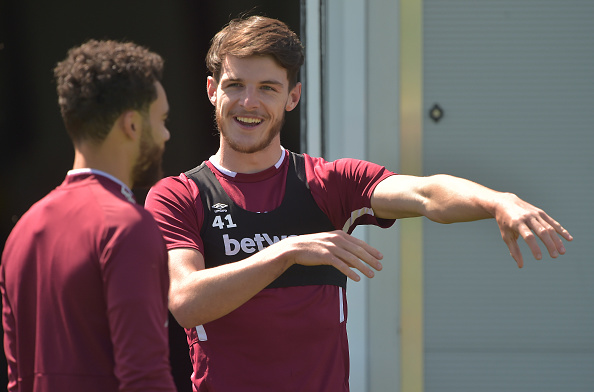 Chelsea may have finally found a solution to their centre-back problems in the shape of West Ham United midfielder Declan Rice. According to the Daily Mail and Metro, Chelsea believe they will get the deal done this summer for the former Blues academy player. Chelsea Closer to Signing Declan Rice Rice’s Flexibility The Blues are […] READ MORE 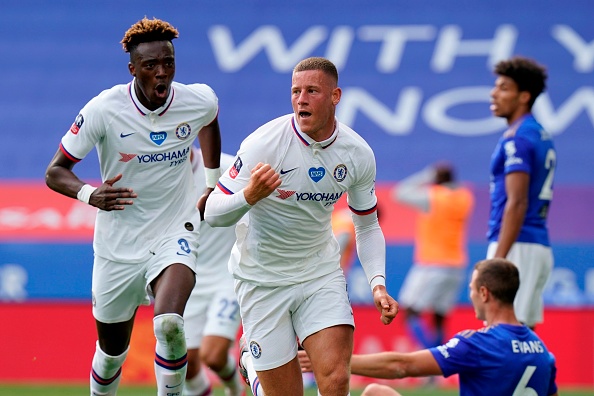 Chelsea are off to Wembley after a 1-0 win at Leicester City in the FA Cup quarterfinals. Ross Barkley slid on to a Willian cross in the 63rd minute to send the Blues just 180 minutes from a first trophy in the Lampard era. Chelsea Close in on Critical First Trophy of Lampard Era Recap […] READ MORE 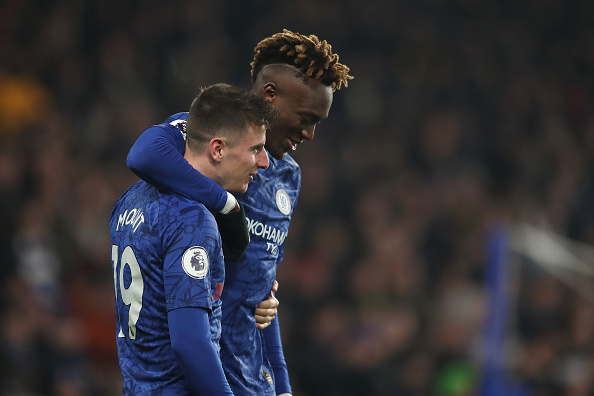 Chelsea and their youth core of players and manager are within touching distance of their first piece of silverware, the FA Cup. And their road to glory goes through a quarterfinal tie at Leicester City later today. Chelsea Youth Look to Take Major Step Against Leicester City in FA Cup Blues Need FA Cup Glory […] READ MORE 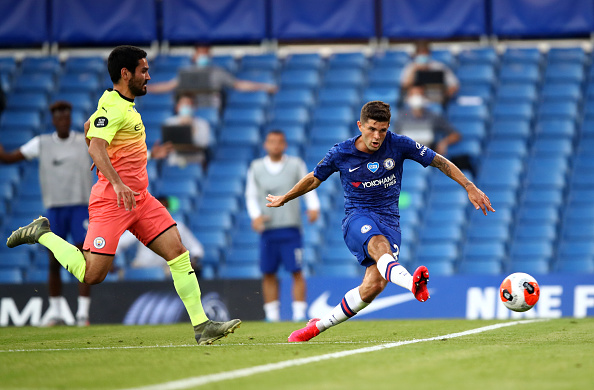 Chelsea‘s Christian Pulisic has already scored two goals in two games since the Premier League restart. However, that isn’t enough for the American as he wants to lift a trophy in his first season with the Blues. And in particular, he has his eyes set on the FA Cup. Christian Pulisic Eyes Chelsea Silverware After […] READ MORE 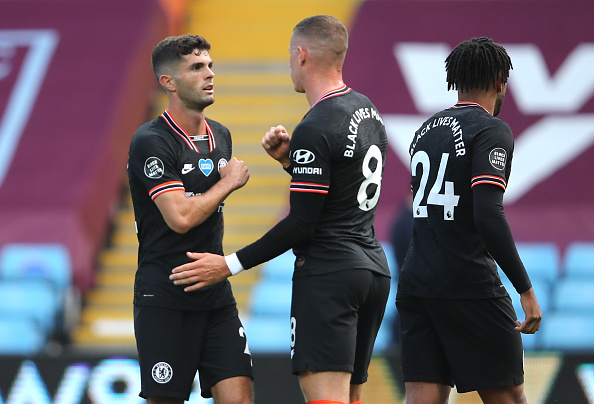 Chelsea walked out of Villa Park with a 2-1 win over Aston Villa thanks to second-half goals from substitute Christian Pulisic and surprise starter Olivier Giroud. The Blues controlled and dominated the game, but still had to work hard for the win after going behind just before half-time, after a Kortney Hause goal from a […] READ MORE 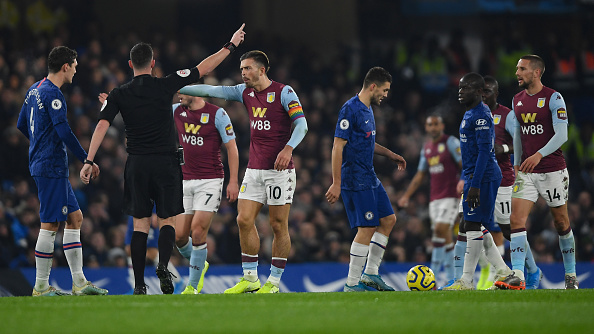 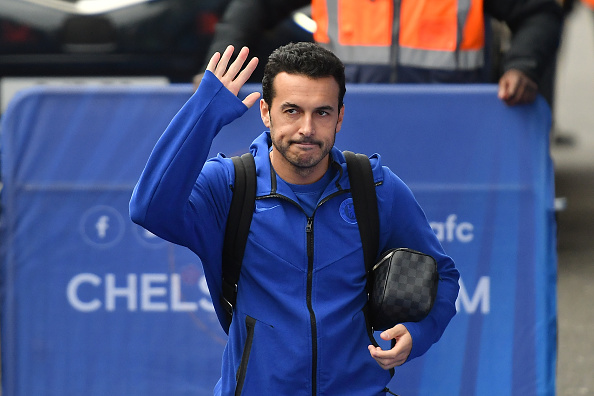 Chelsea winger Pedro may still be under contract at Stamford Bridge, but he’s “unwilling” to finish the season with the Blues according to The Athletic. The World Cup winner has not signed a short term deal to extend his contract past June 30th. Instead, he has already agreed to join AS Roma this summer. REPORT: […] READ MORE