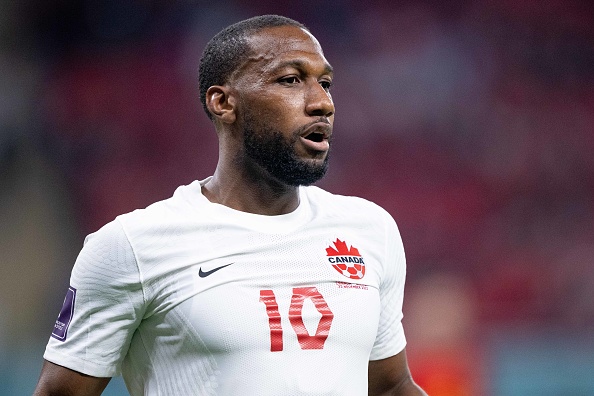 PREVIEW – The 32-year-old Canadian international Junior Hoilett didn’t have it easy when he began his footballing career. But, like the country he represents, he has shown determination, tenacity, and a willingness to succeed. Hoilett and his story have become one of the many key factors that have given rise to the success of the […] READ MORE 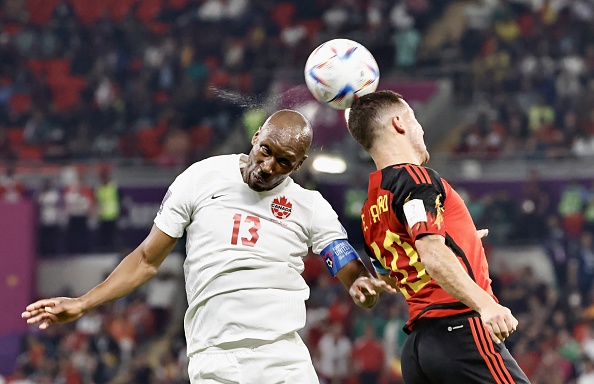 ANALYSIS: If you subscribe to the multiverse theory, in a close parallel universe, Canada would currently be celebrating a historic win versus the second-ranked in the world Belgium. Instead, in our reality, Canada versus Belgium ended in defeat for Les Rouges, in their World Cup 2022 opener. Belgium won the game 1-0 after a late […] READ MORE 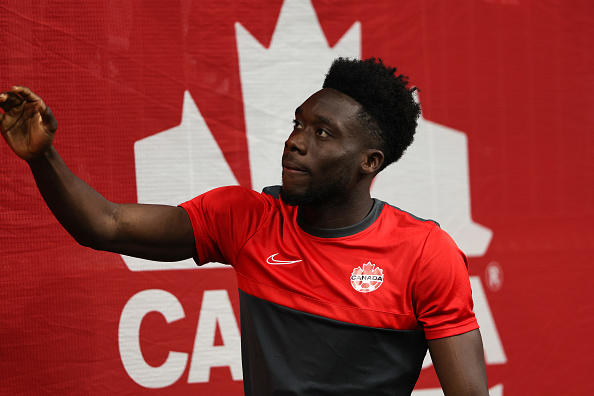