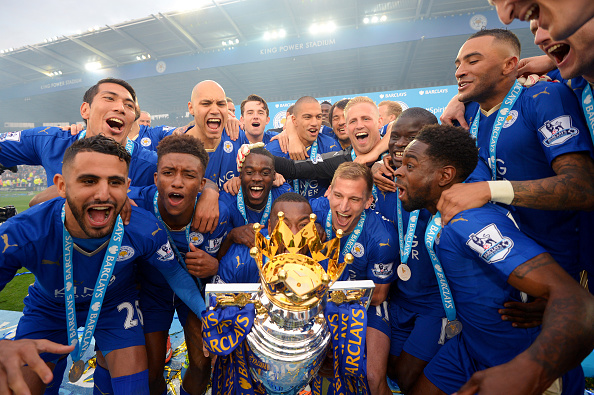 On this day five years ago, Leicester City won the Premier League. A tempered 2-2 draw between Chelsea and Tottenham Hotspur at Stamford Bridge saw Claudio Ranieri’s Foxes lead the table by seven points with only two games left to play, thus confirming their status as champions of England for the first time in their […] READ MORE 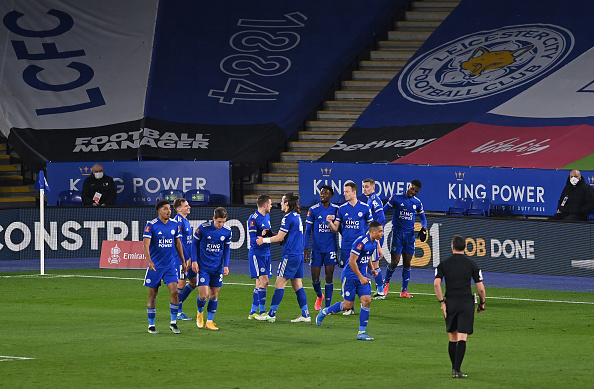 Leicester City have yet another battle ahead of them as they attempt to qualify for the Champions League. The Foxes narrowly missed out last year, but will hope that results fall in their favour this season with the race for top-four closer than ever. Those with a Pointsbet promo code may try to take advantage […] READ MORE 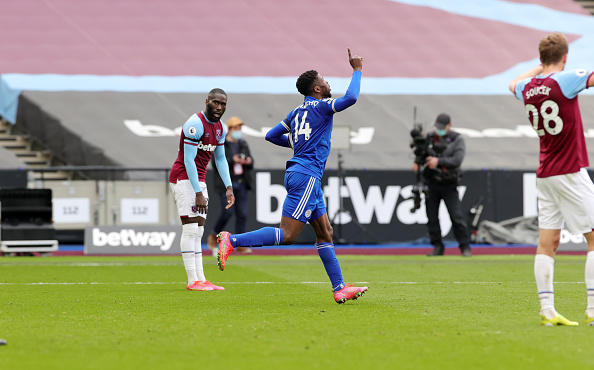 Despite Leicester City's recent woes, Kelechi Iheanacho looks to have finally found his feet, his confidence, and his smile again READ MORE 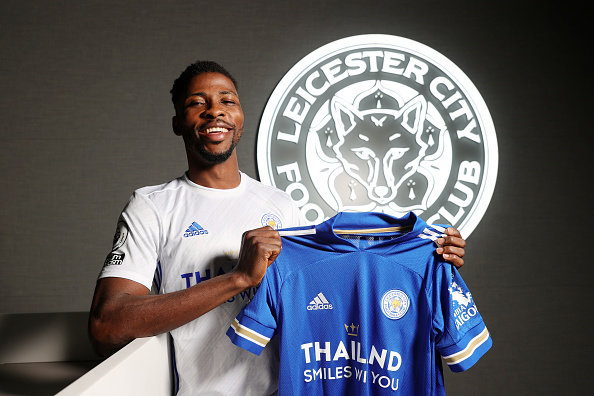 For some time, many believed that he didn’t have what it takes to become one of the main men at the club, but the Kelechi Iheanacho new contract at Leicester City proves otherwise. It caps off the perfect week for the forward, who picked up the EA Sports Player of the Month award just a […] READ MORE 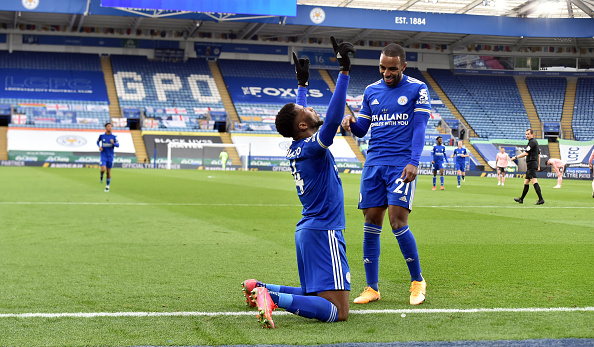 Last season, Leicester City’s maintained consistency dropped significantly, resulting in a finish outside of the top four, and one thing became clear. They lacked squad depth and another goalscoring outlet.  Fast forward a season, a few summer signings later and the reignited form of Kelechi Iheanacho and the Foxes sit as high as third- almost […] READ MORE 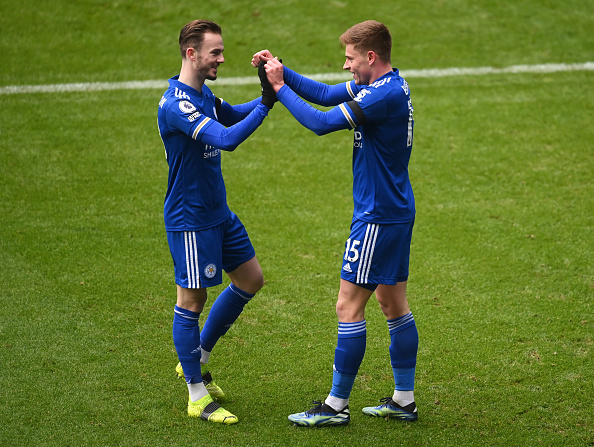 After slumping to a 2-0 defeat to Slavia Prague, Leicester City find themselves out of the Europa League. The question that remains to be answered is whether or not it is indicative of a greater problem. Without fan favourite James Maddison, Leicester may find their season unravelling. Leicester City Without James Maddison for an Unspecified […] READ MORE