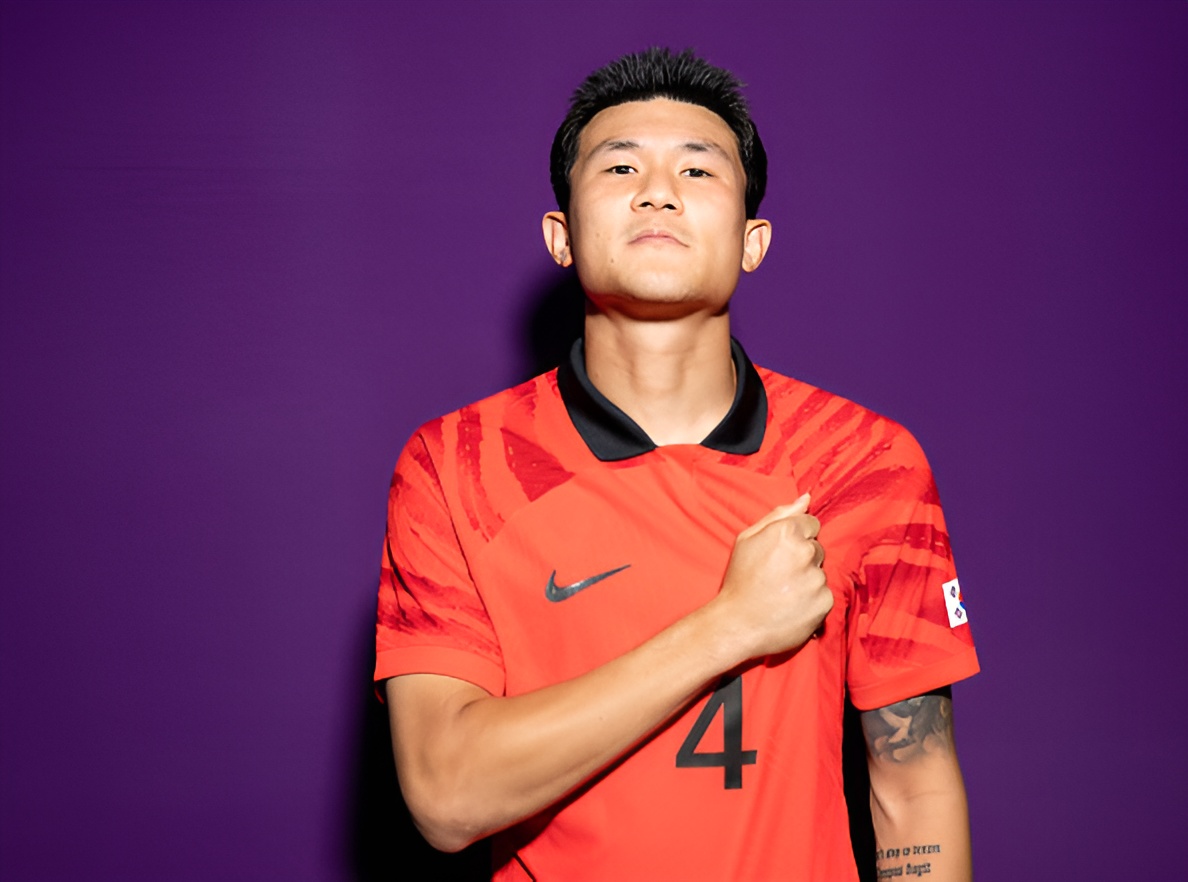 Napoli are one of the most in-form teams across Europe this season. Luciano Spalletti has them firing on all cylinders and there are a number of players excelling. Victor Osimhen and Georgian winger Khvicha Kvaratskhelia are amongst those, as is one of their defenders. Napoli star Kim Min-jae has been excellent and now could show […] READ MORE 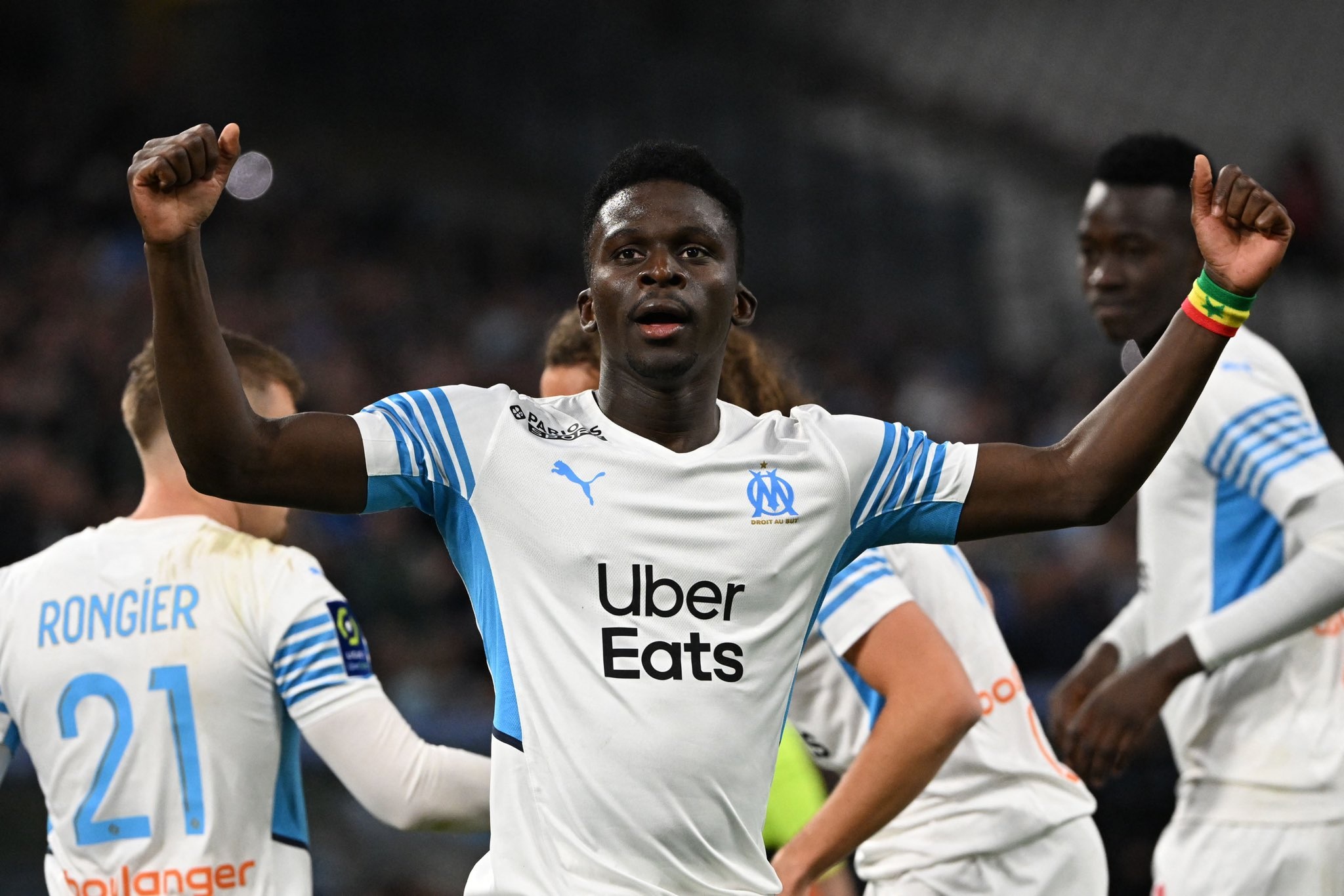 According to Phil Hay at The Athletic, Leeds United are chasing promising Ligue 1 striker Bamba Dieng. This comes after the hunts for both Cody Gakpo and Hwang Hee-Chan failed in the past few days. Transfer guru Fabrizio Romano is also reporting the story. Leeds United Chasing Promising Striker Bamba Dieng Who Have Leeds United […] READ MORE 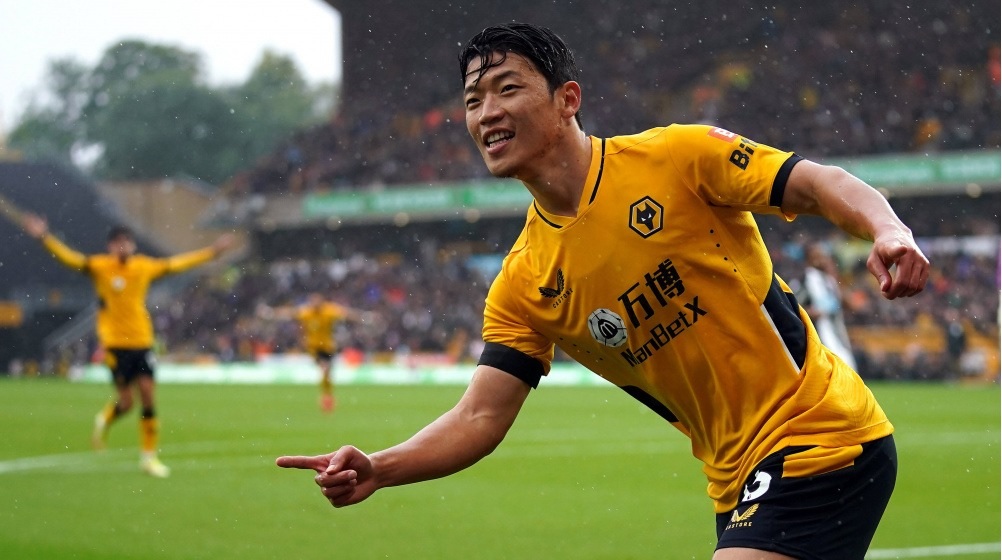 Leeds United have made a bid of £17 million for Wolverhampton Wanderers’ Hwang Hee-Chan. The forward came through the Red Bull system, and has been one of the names on the Whites’ list of potential targets since the start of the transfer window. Leeds United Bid £17m for Hwang Hee-Chan Why Are Leeds United Looking […] READ MORE 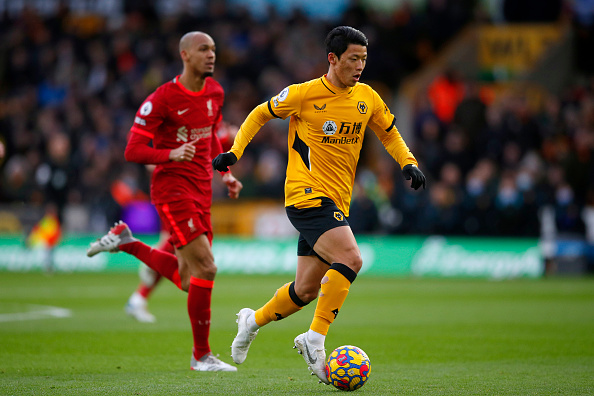 Wolverhampton Wanderers have triggered their option to buy Hwang Hee-chan from RB Leipzig in the middle of a successful loan stint, as reported by The Athletic. Hwang Hee-chan Joins Wolverhampton Wanderers Permanently as They Activate Their Option to Buy The Transfer From RB Leipzig Will Keep the Forward at the Midlands Club for the Foreseeable […] READ MORE 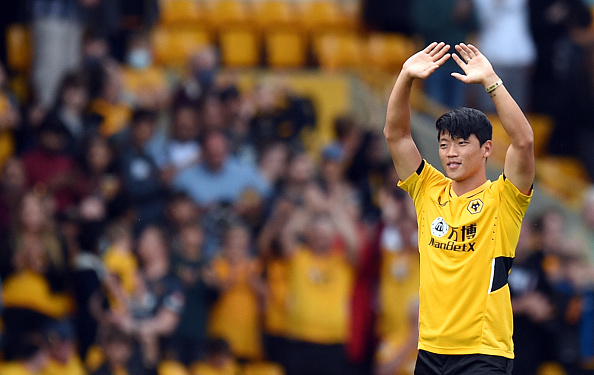 Wolverhampton Wanderers have officially completed the signing of Hwang Hee-chan from RB Leipzig on a season-long loan deal with an option to buy. The deal comes as no surprise, with Wolves’ need for another source of goals no secret. In three Premier League games under new boss Bruno Lage, they’ve failed to score once despite […] READ MORE Wolverhampton Wanderers are interested in late moves for RB Leipzig attacker Hwang Hee-chan and Marseille defender Duje Caleta-Car. Lewis Cox of The Express and Star reports that Hwang is one of Wolves’ top targets for the remaining few days of the window, while French outlet RMC Sport say that the club have lodged a €15 […] READ MORE With a permanent deal for Said Benrahma reportedly imminent, West Ham have immediately turned their attention to signing a striker before the window reaches its deadline. According to Sky Sports, the Hammers are in talks to sign RB Leipzig forward Hwang Hee-Chan. The London side let go of Sebastien Haller earlier this month and are […] READ MORE